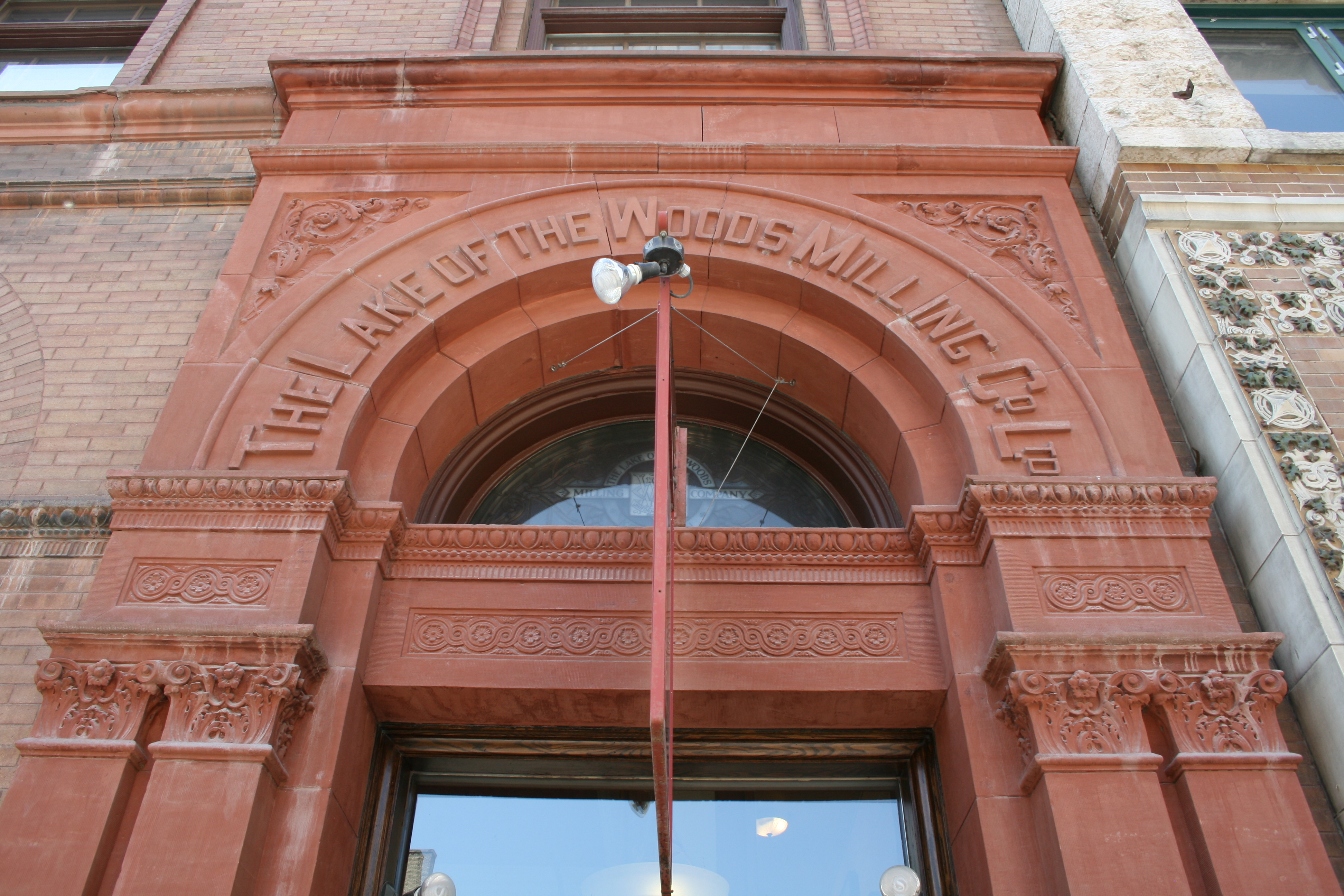 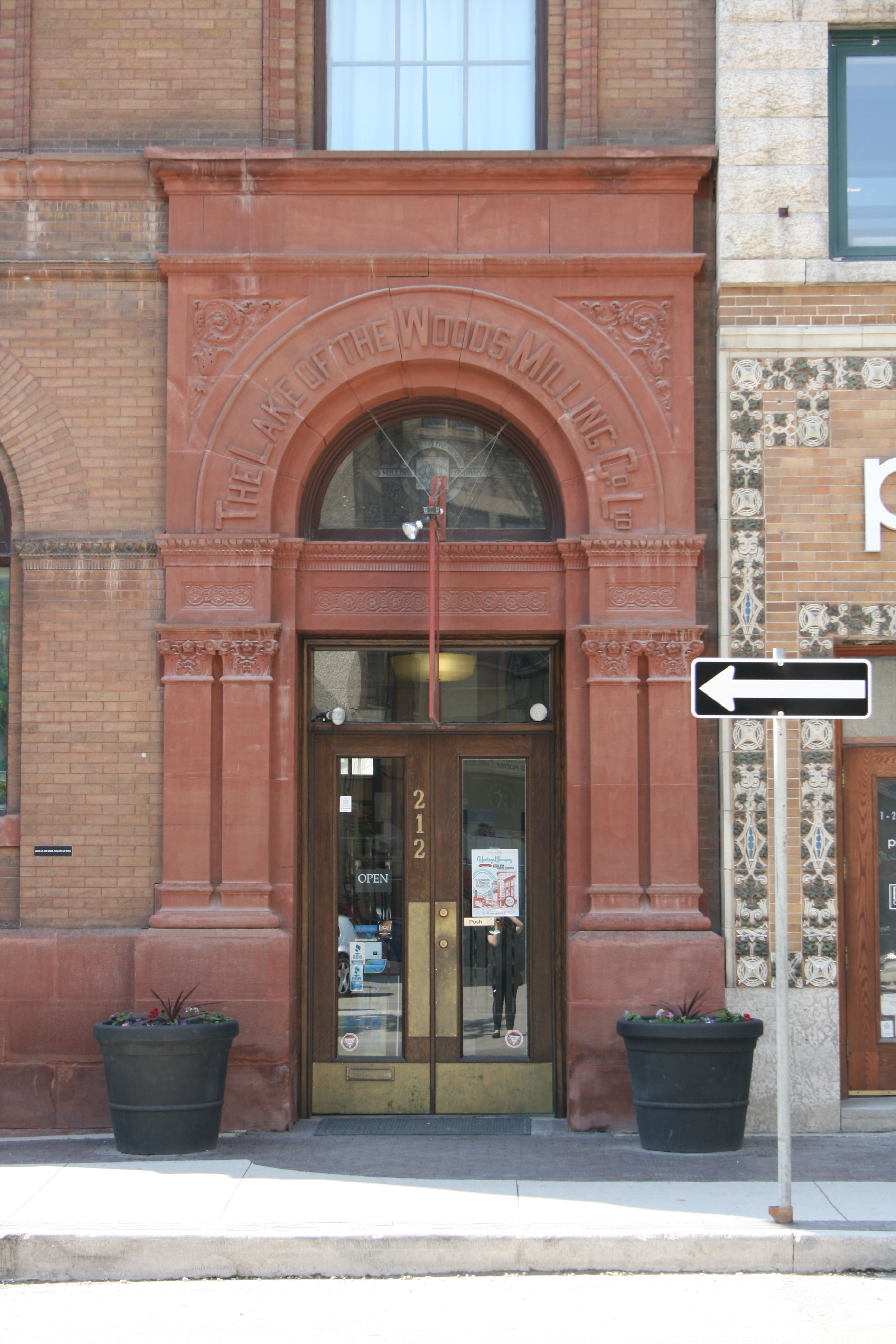 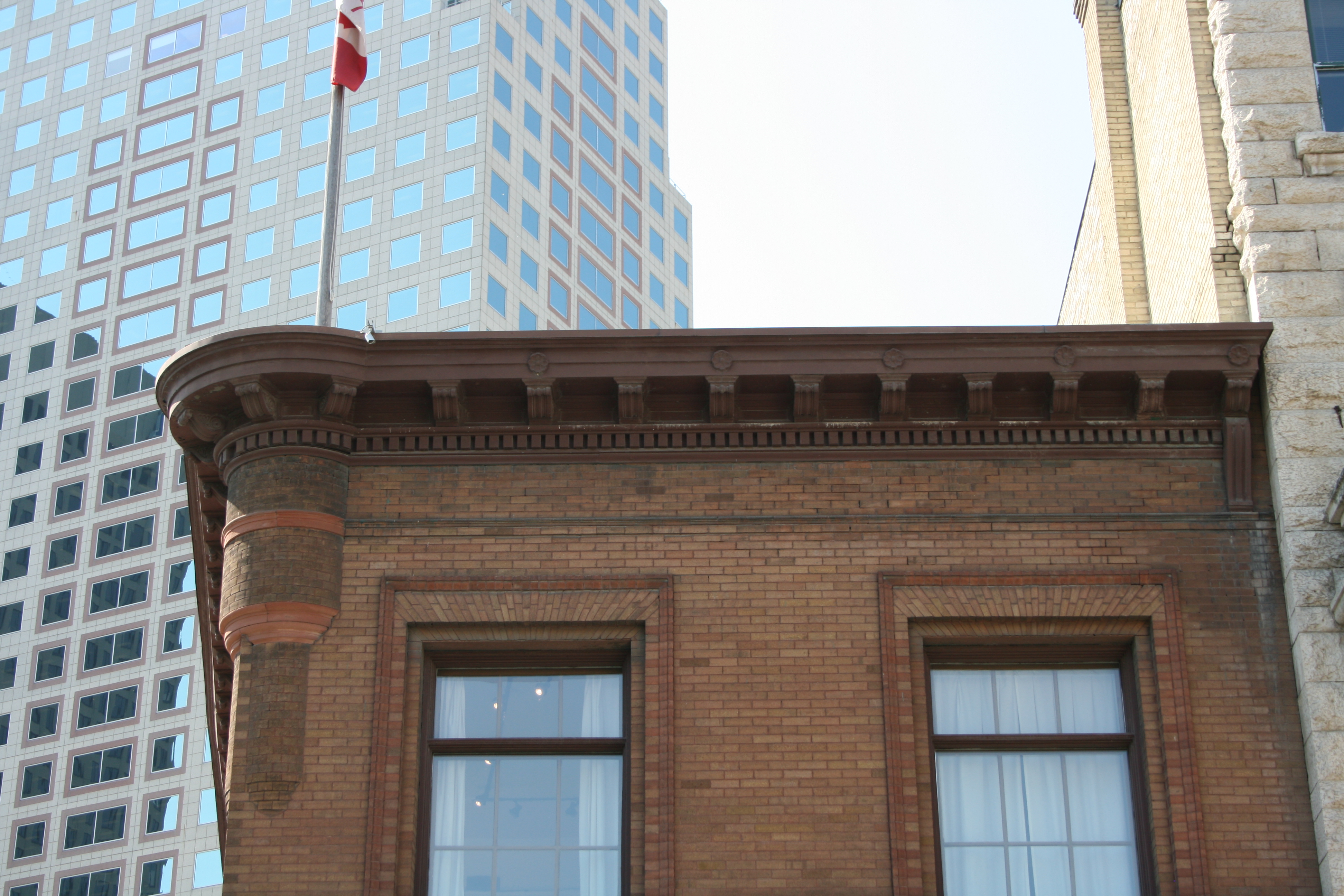 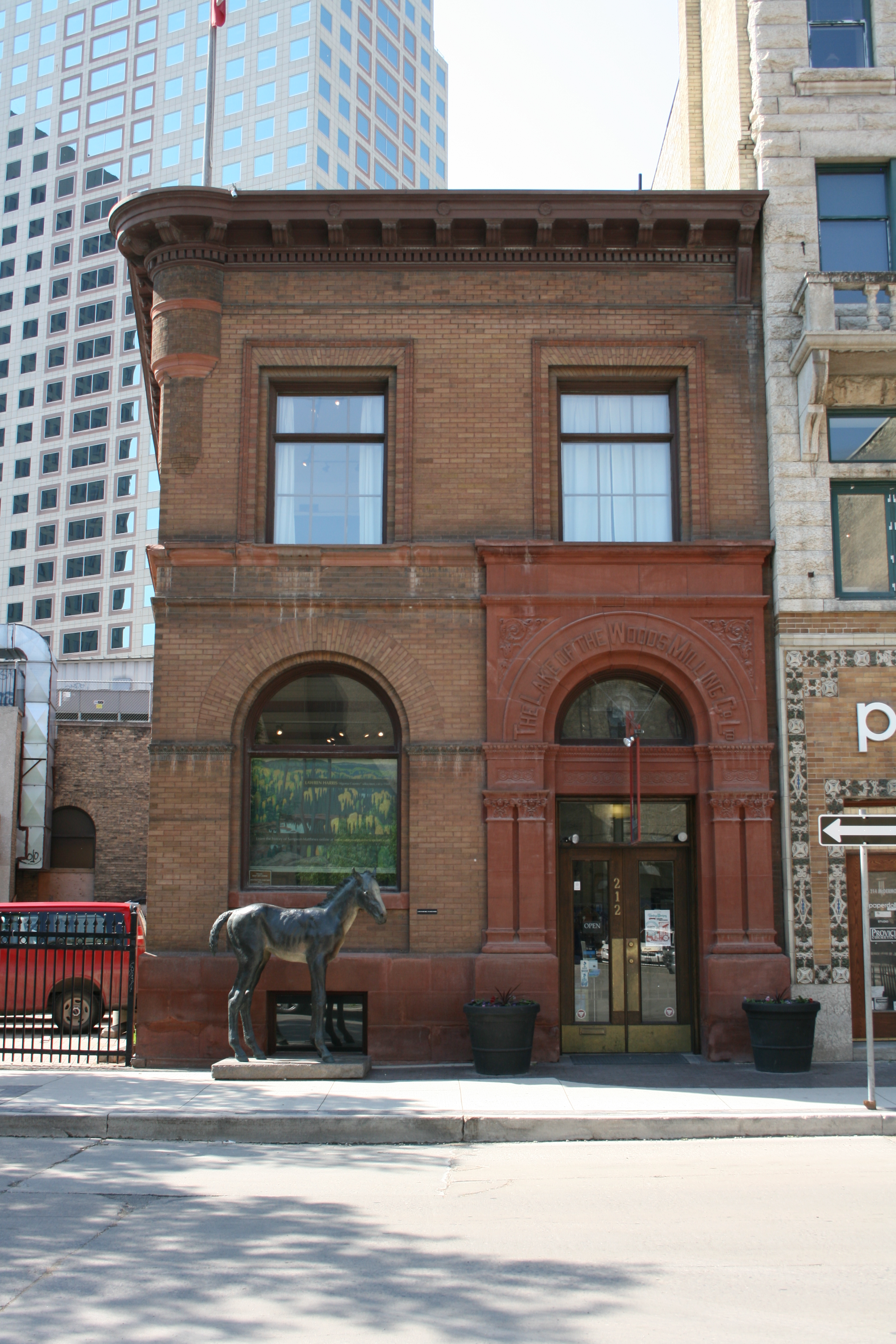 The small, elegant Lake of the Woods Building is in Winnipeg's Exchange District, a national historic site. Located near the busy intersection of McDermot Avenue and Main Street, the two-storey office block stands at the eastern end of a group of commercial buildings constructed in 1900-04. The City of Winnipeg has designated it as a Grade II structure, which includes the building on its footprint and the following interior elements: main-floor staircase and woodwork, fireplace on the second floor and stained-glass window in the front foyer.

The Lake of the Woods Building is an exquisite small office building in an area ' the Exchange District ' better known for its massive masonry warehouses, large elegant banks and tall Chicago School-style office towers. Designed by noted Winnipeg architect J.H.G. Russell, the building's front (north) and east facades are refined interpretations of the Romanesque Revival style, an architecture found more commonly throughout the Exchange District in its warehouses. The structure was built in 1901 for the Lake of the Woods Milling Co., a major Eastern Canadian concern that produced 'Five Roses' flour and operated grain elevators, mills, bakeries and bag factories across Canada between 1887 and 1958, when it was merged with Ogilvie Flour Mills Co. Ltd..