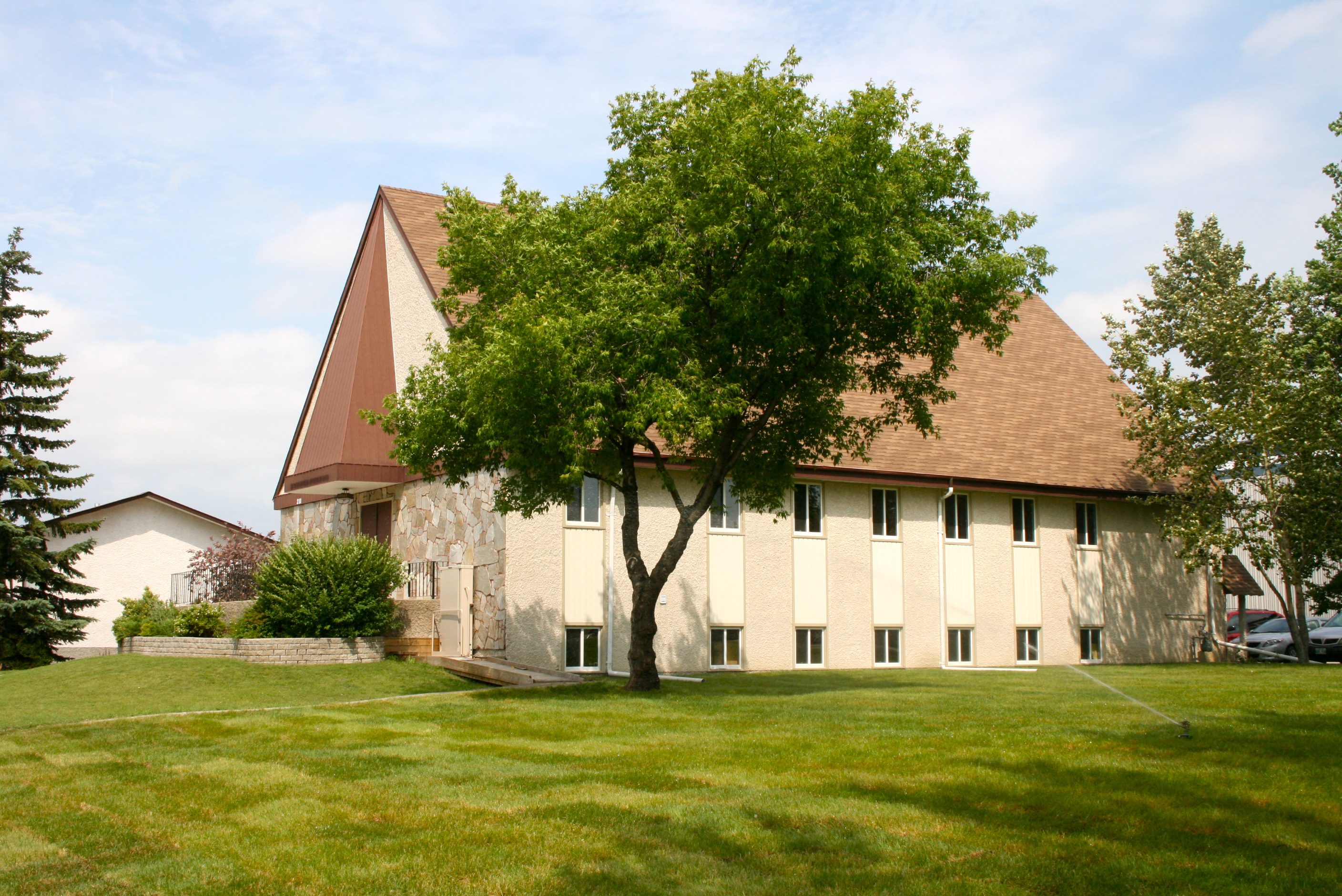 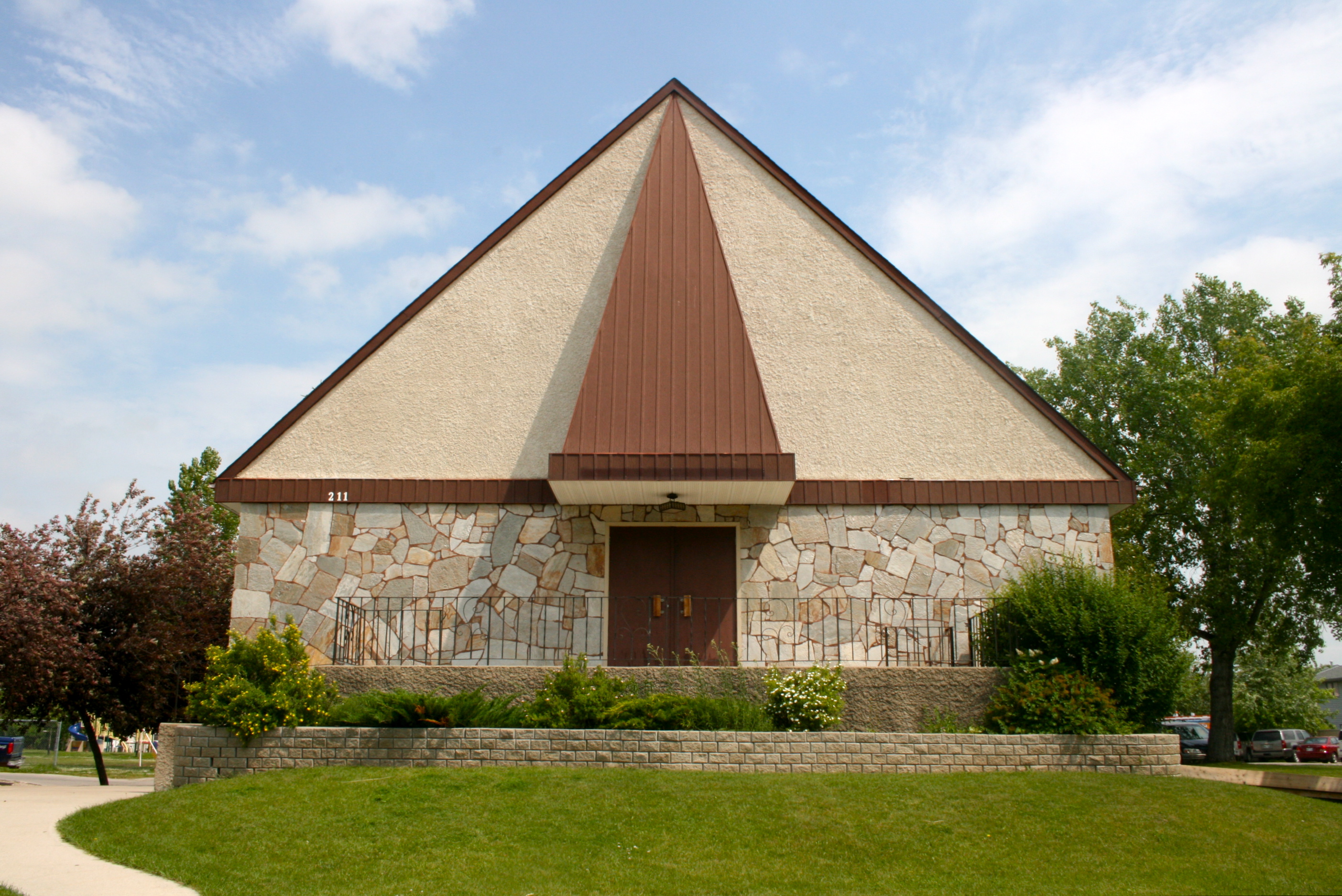 Chairman of building committee, Mr. Gerry Kuik, and the building committee worked with land developer B.C.A.M. (British American Construction Material). The building sits on two lots situated within a housing development constructed in the early 1970s, called Mission Gardens (the name refers to a land grant made to the first Jesuit missionaries, who shortly afterwards moved to the St. Boniface area along the Red River).

The congregation has since moved from the building (on July 17, 2011) to 730 Pandora Avenue West (the former Transcona Police Station and Fire Hall). 'Official Opening' notification states that the congregation, as a whole, designed the building.