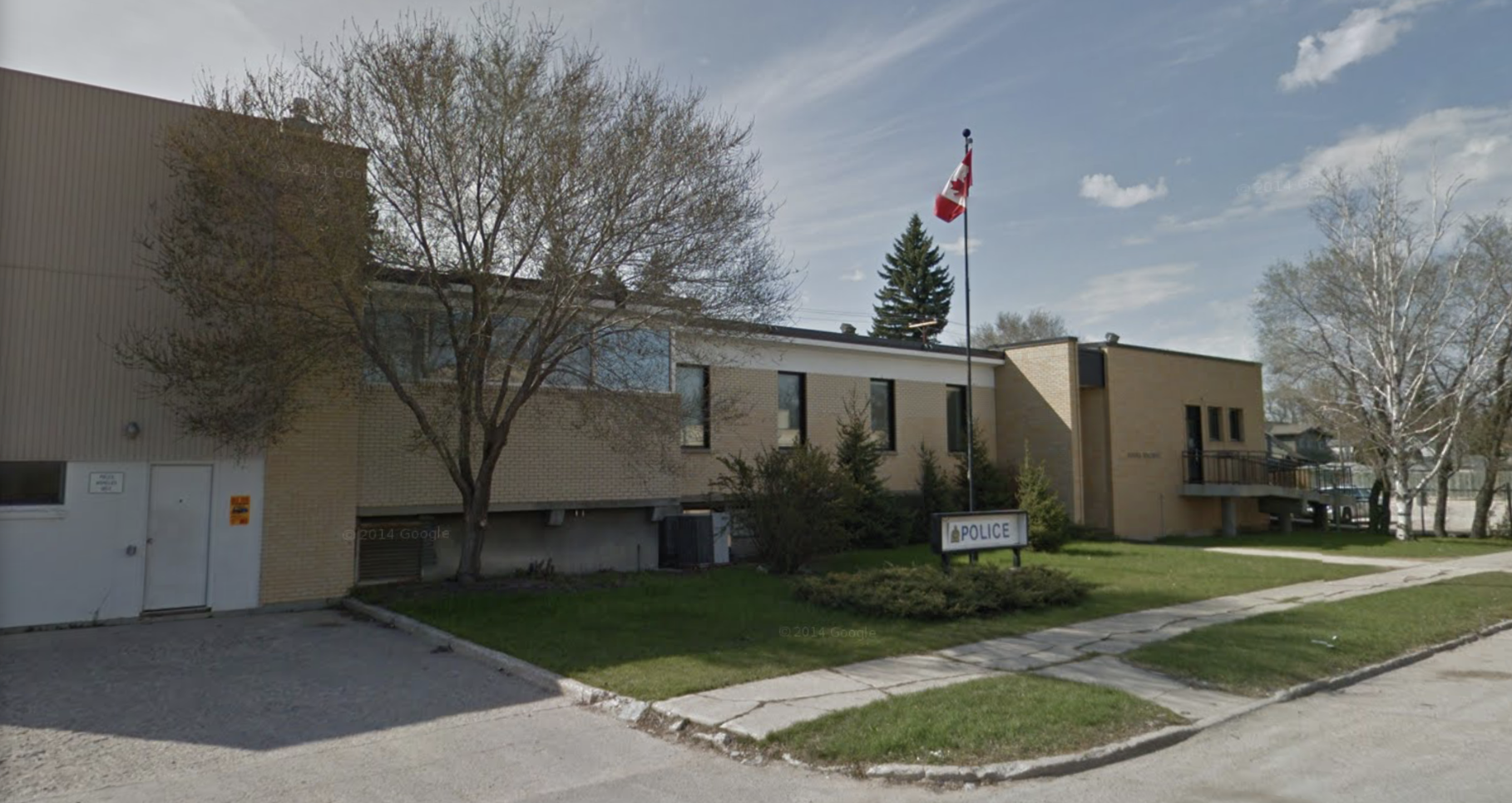 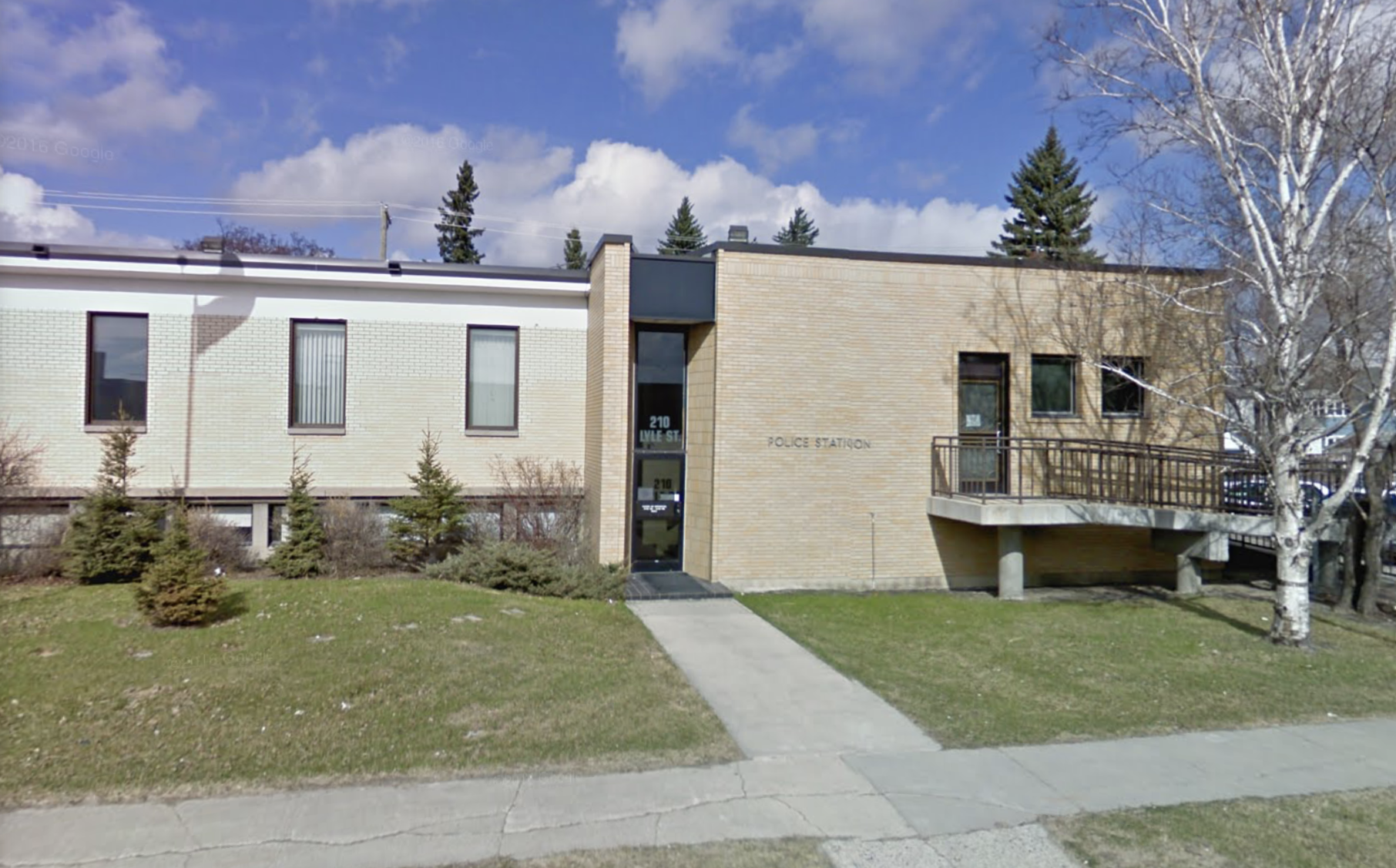 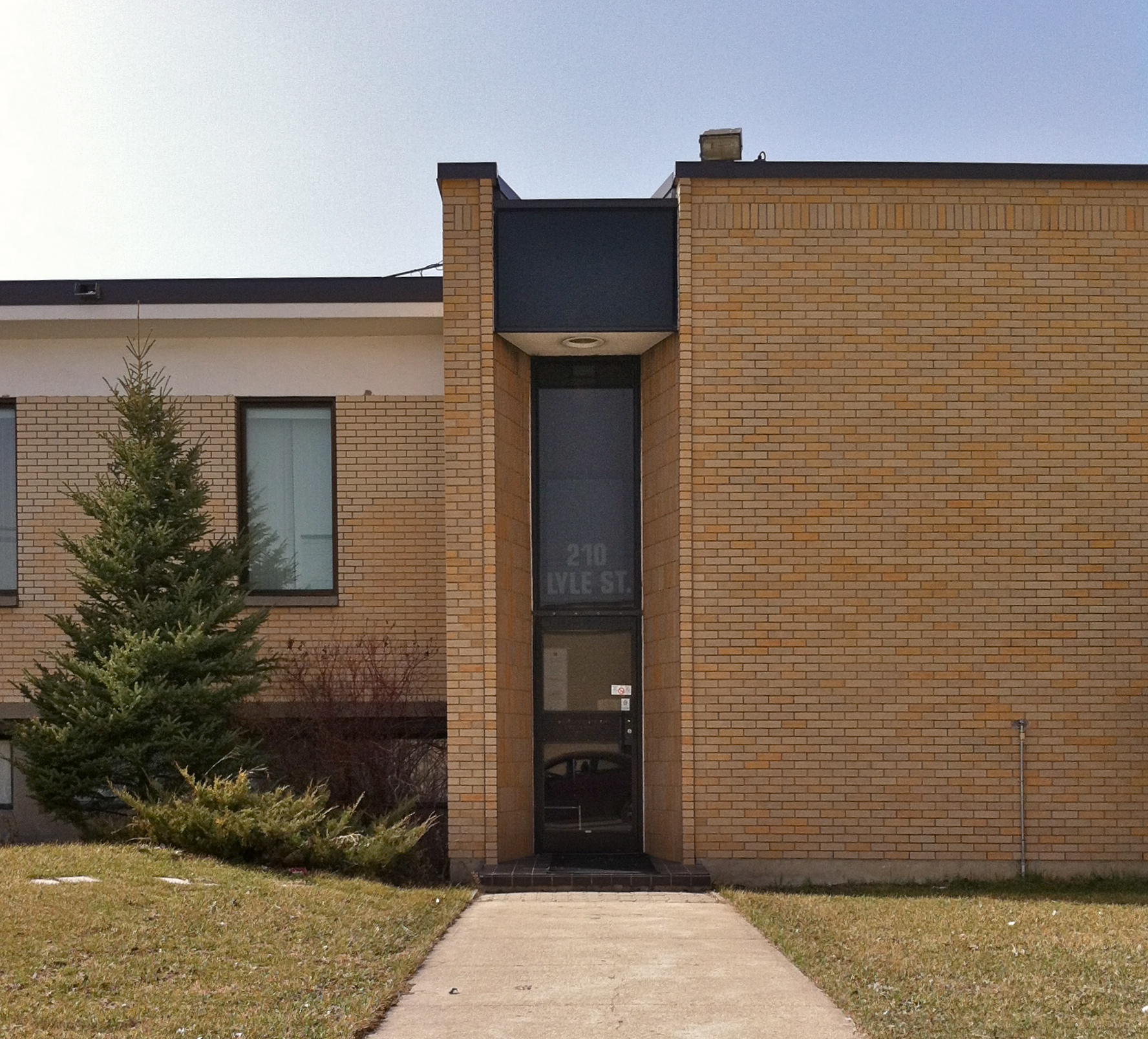 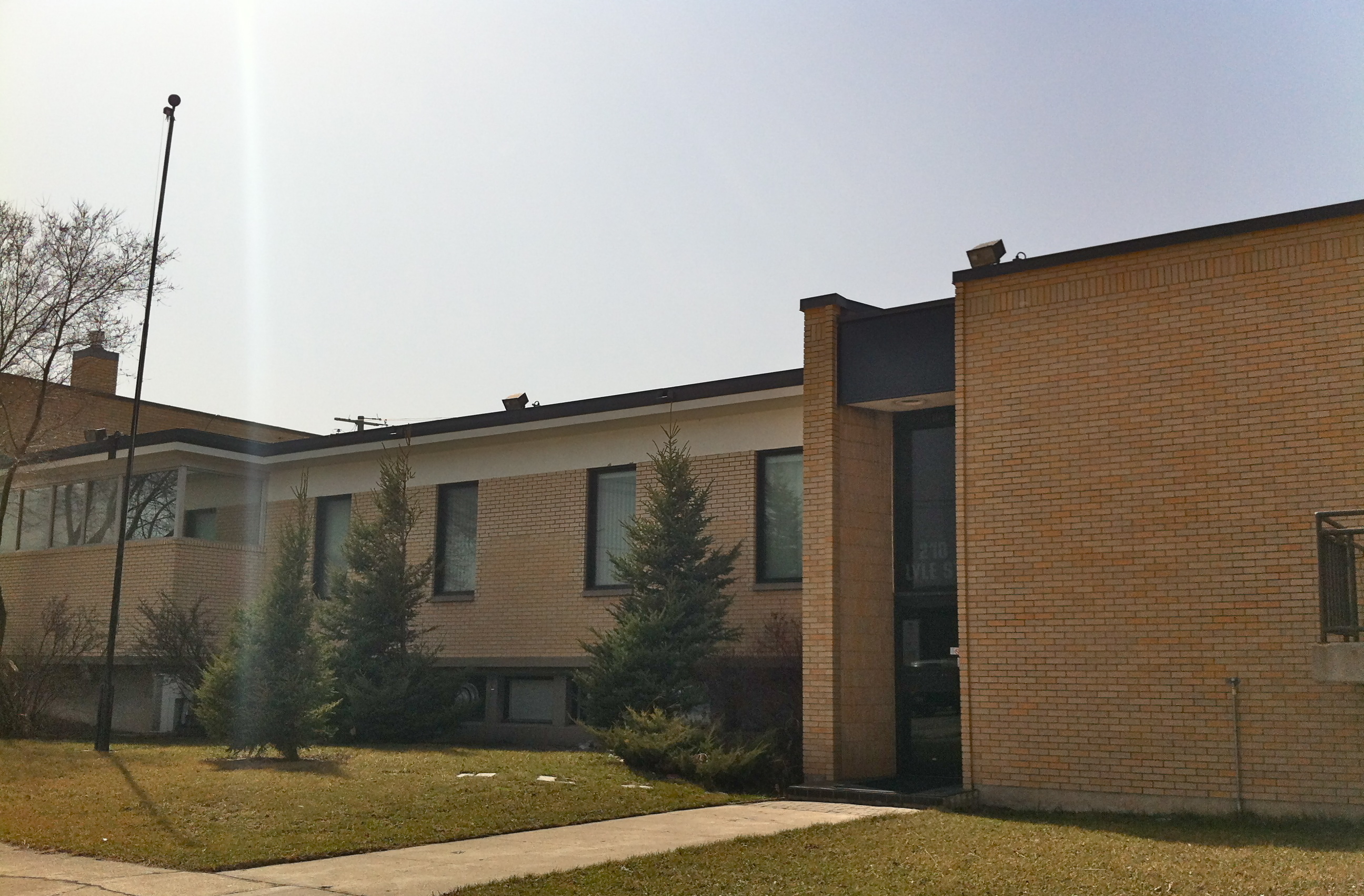 The building, constructed in 1958, was opened with police representatives, RCMP and airforce personnel from Greater Winnipeg attending the ceremony.

The Police Station was demolished in 2016 to make way for a Habitat for Humanity project that aimed to build 16 homes on the site. Some community members aired concerns about the number of lots that were going to be built, but the project went through. Of note, former United States President Jimmy Carter assisted with the construction of the homes on the site.