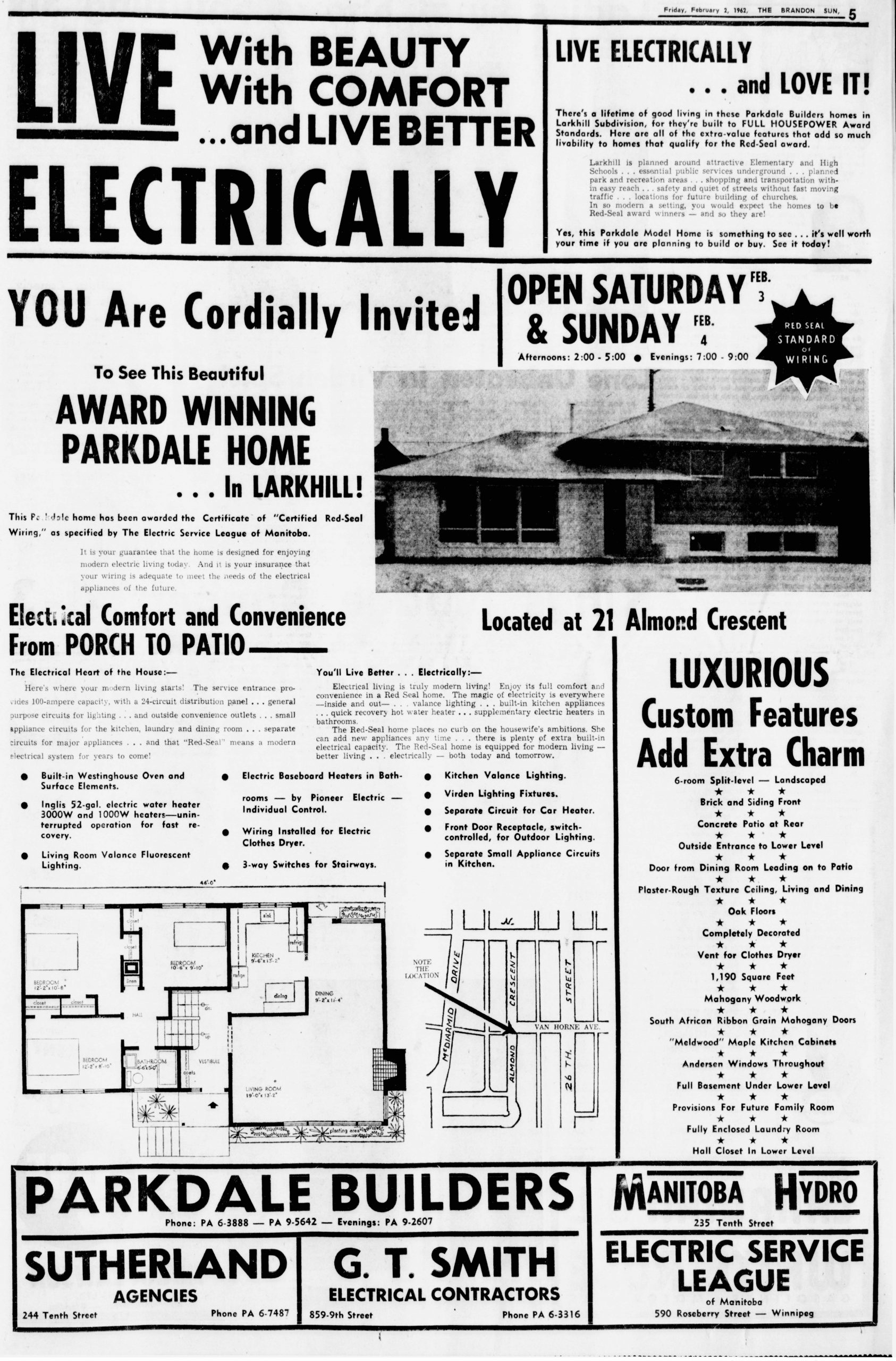 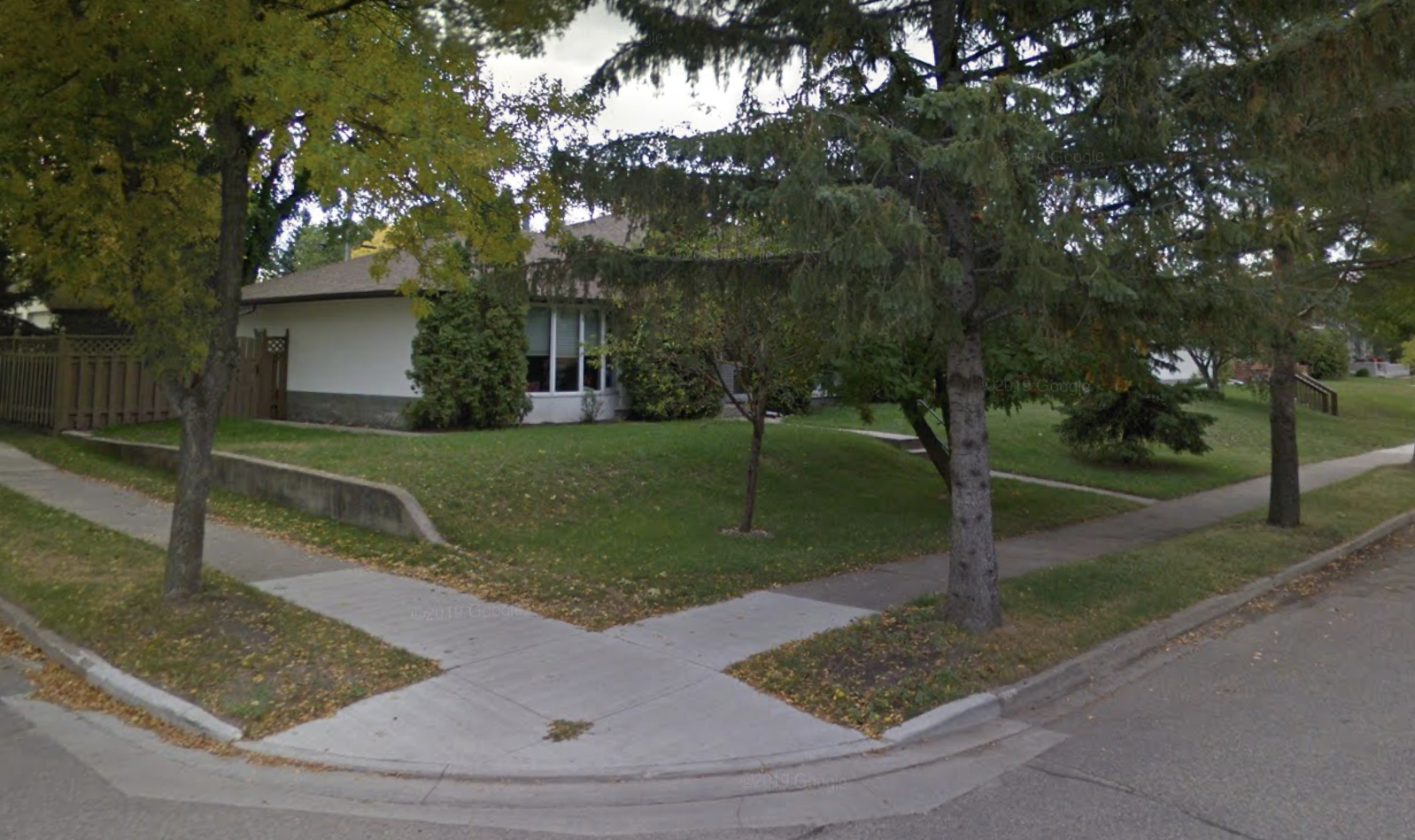 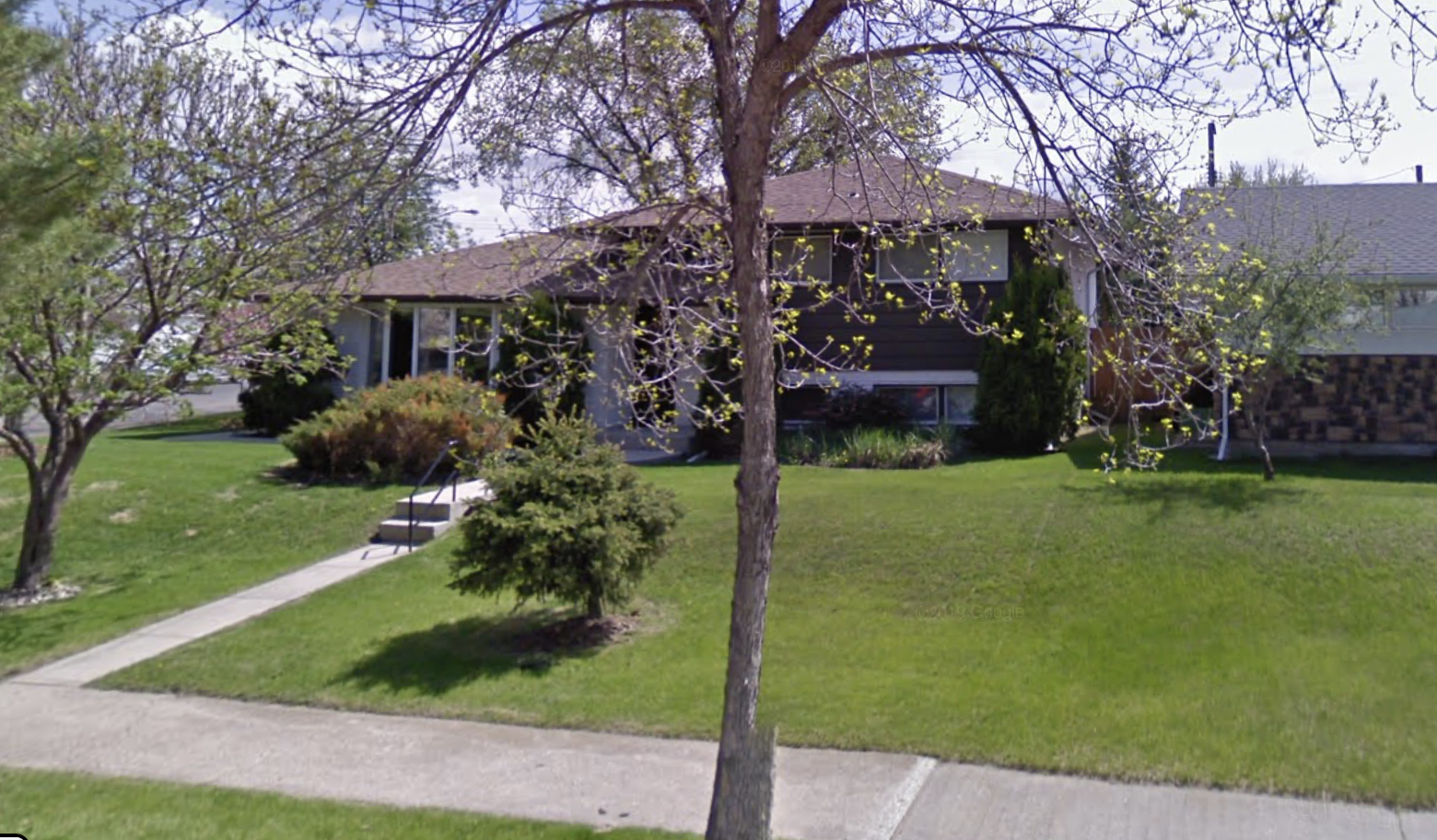 21 Almond Crescent was a model home for the Parkdale Builders Company. Located in the Larkhill suburb, this design was awarded the Certificate of "Certified Red Seal Wiring".Manitoba Hydro was encouraging all-electric home construction at the time.