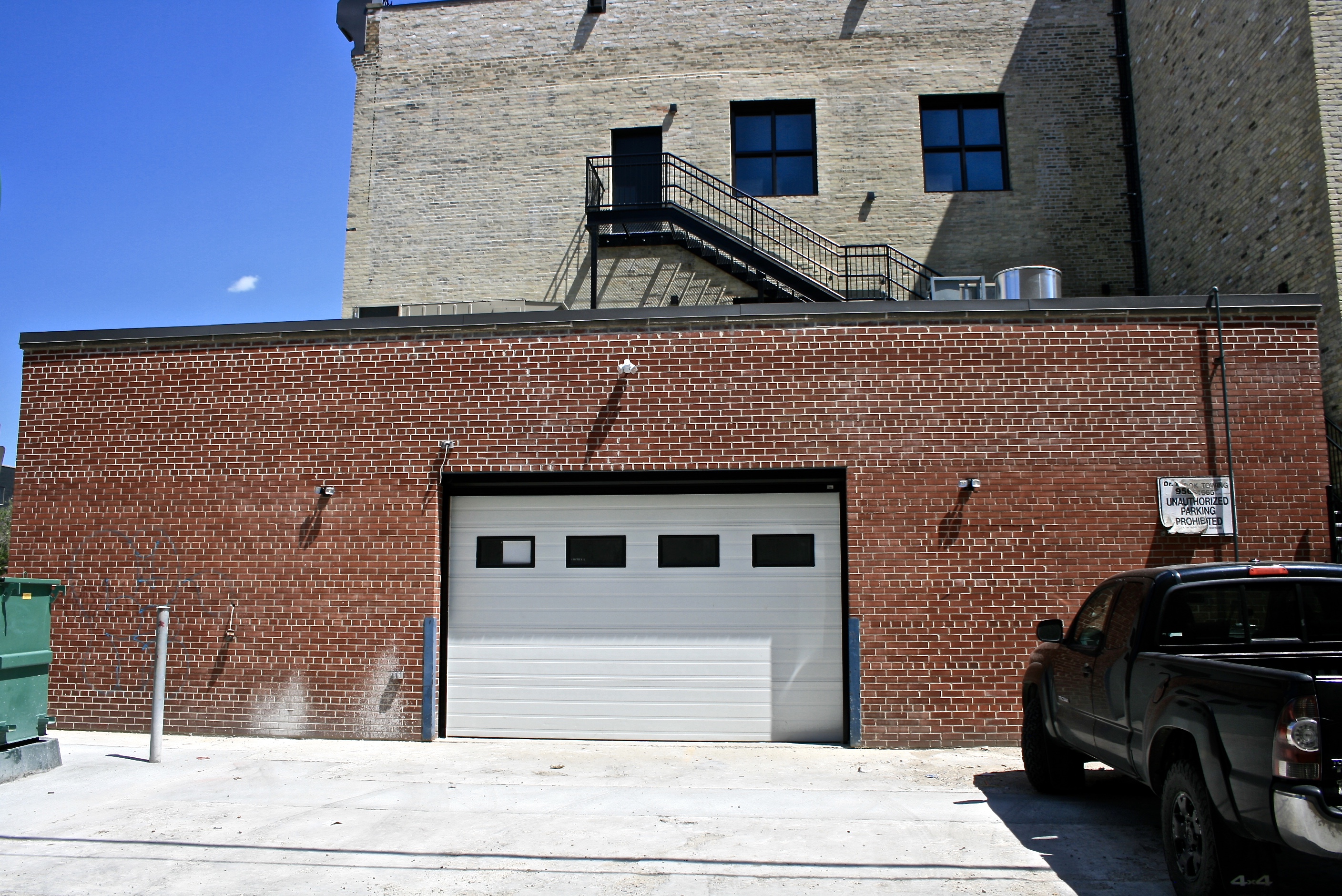 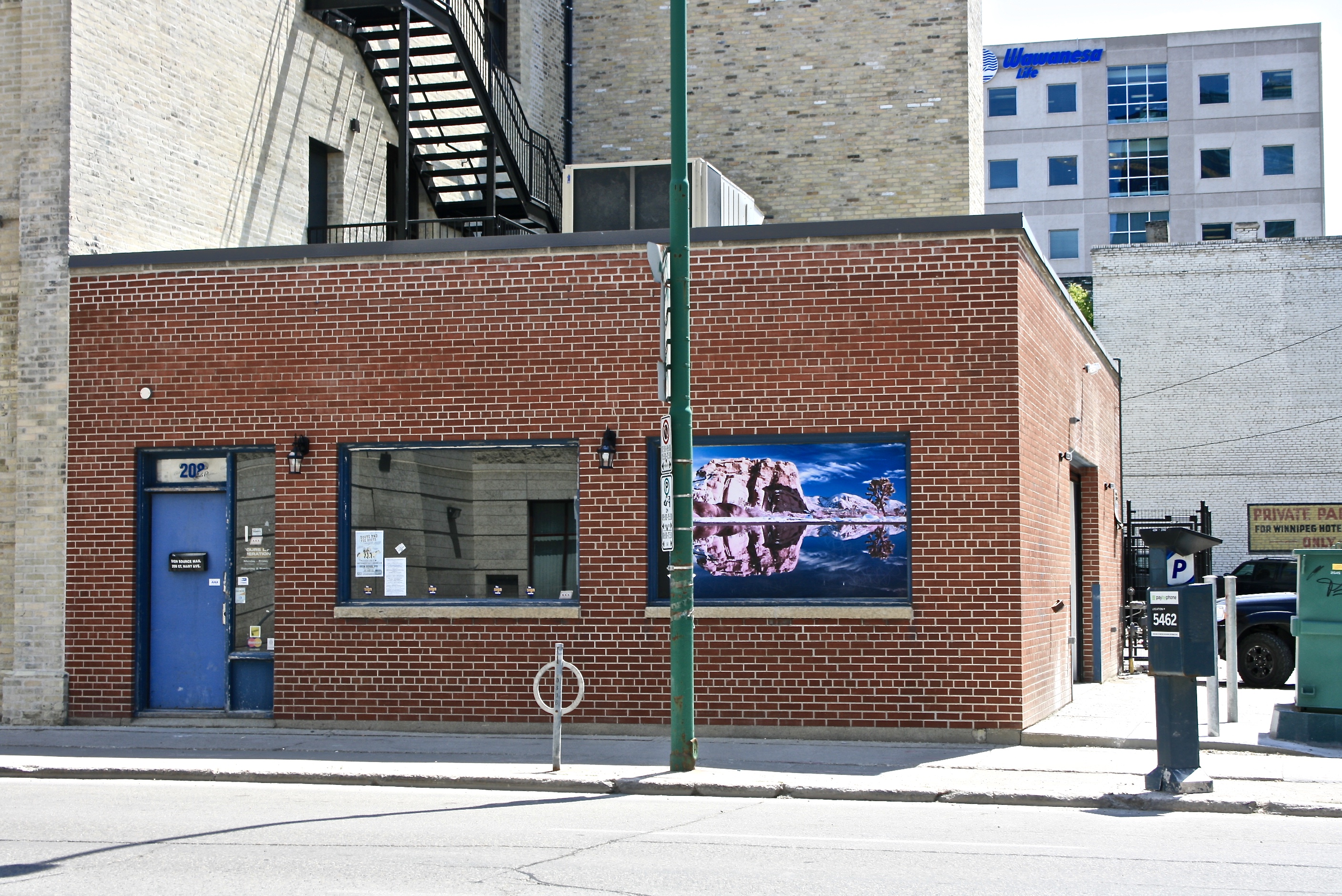 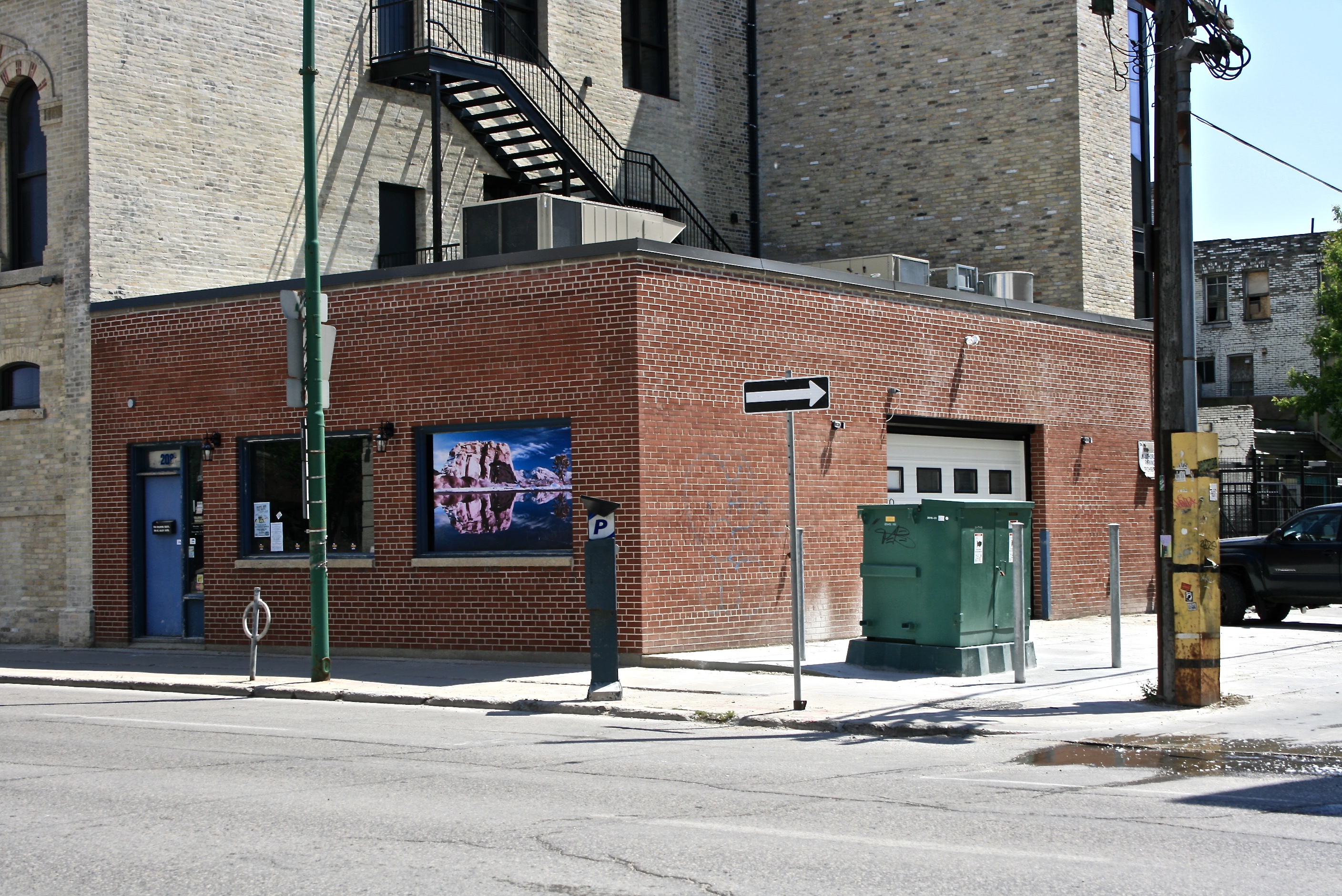 A small one-storey building had initially been built on the site along with the Fortune block in the 1880s, likely a kitchen or main-level storage room for the tenant. There were a few such small buildings along St. Mary Avenue, including 208, 210, 212, and 214.

In 1954 a $1,200 permit was taken out to repair the four small buildings; however, it was quickly decided that the buildings were beyond repair and would have to be demolished.

The new small, one-storey building was constructed in 1957 by K. Kvist. It was decided that the old foundation which the four previous addresses sat on would work well as the foundation of the new building. Due to the party walls, only two new brick walls had to be constructed; however, there was no effort made to match the older brick building. Kvist used a concrete and red brick on the new walls. Some of the old windows were reused and the fire escape running from the Fortune block continued along the rear of the new 208 St. Mary Avenue building.

Owner Louis Gilfix oversaw the reconstruction. He used the building to run a car parts business until 1996 when another renovation was tackled to fit the needs of new owner, the Sign Source.

The building was rehabilitated in 2019 and is now an extension of The Blue Note Cafe.