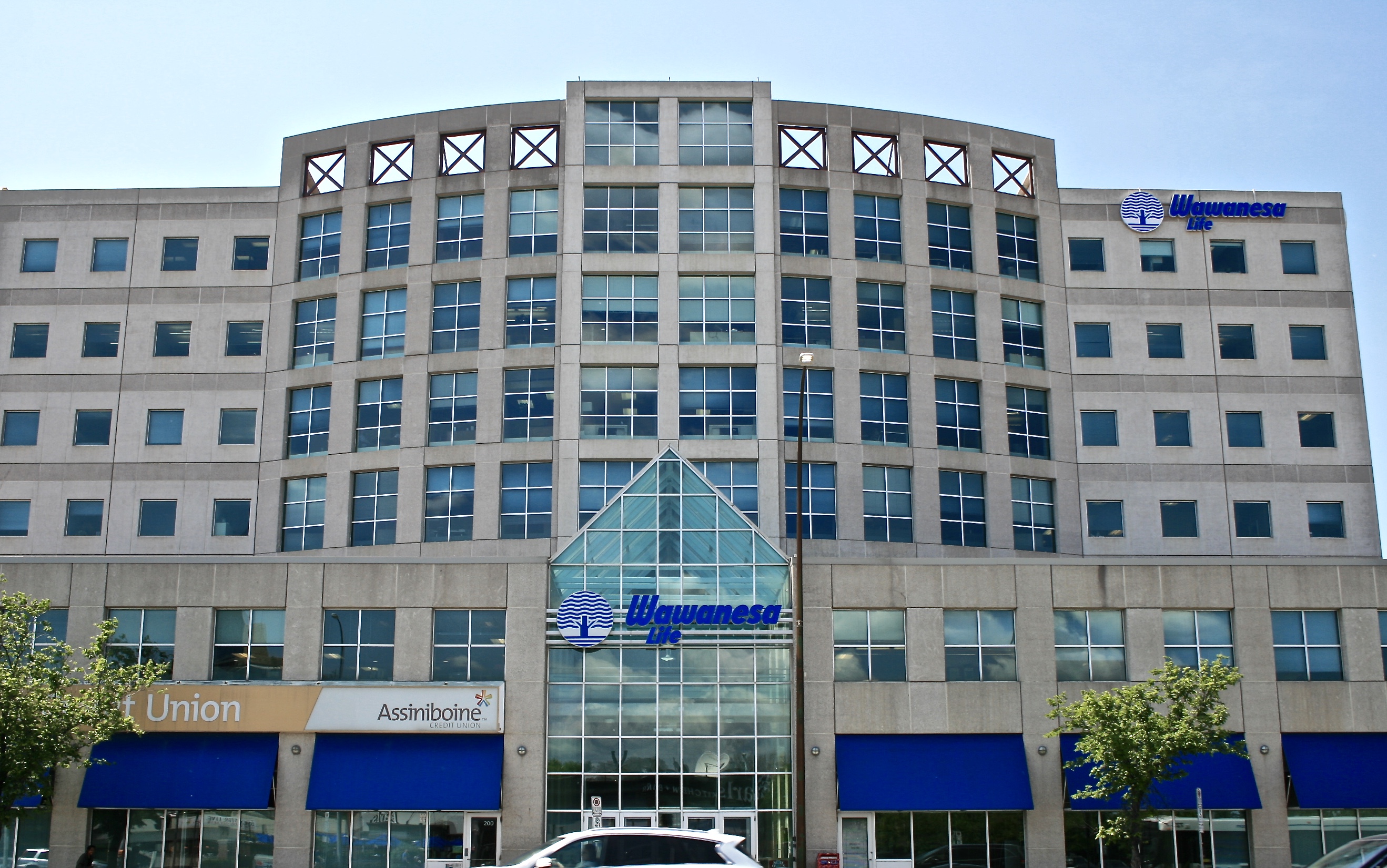 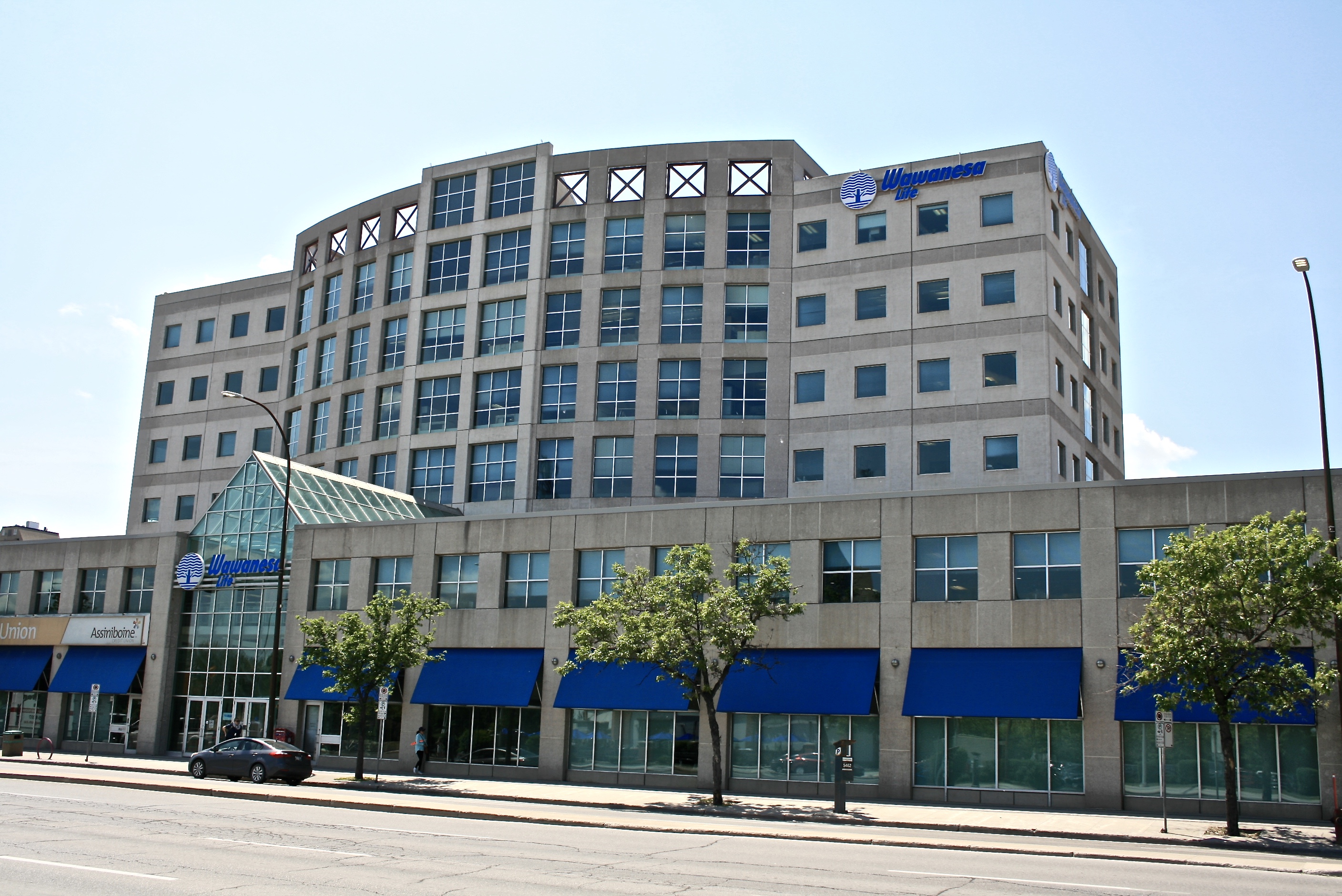 200 Main Street was constructed between 1989-90. Developers Continental Equities Ltd. hired Friesen Tokar to design the building. It's designed to be relatively symmetrical with the exception of the north side extending to accommodate the parking garage. The exterior is made of concrete and glass while the main entrance/vestibule is made of glass entirely. The building is divided between the east and west; the western half rises to seven storeys and the eastern half reaches only two. The offices were held in the taller western half while the eastern half was rented to commercial businesses, including the Ivory Restaurant for a time.

A number of smaller buildings previously stood on the lot, including 198 Main Street. A two-storey wooden framed building that housed government offices for a time as well as the Winnipeg Amateur Athletic Association. In 1913 the building became the headquarters for the 90th Regiment of the Winnipeg Rifles, also known as the “Little Black Devils.”Unfortunately a fire in 1943 completely gutted the building, along with irreplaceable items from the regiment's museum. The 90th regiment was forced to seek another home and the lot stayed vacant until the construction of 200 Main.