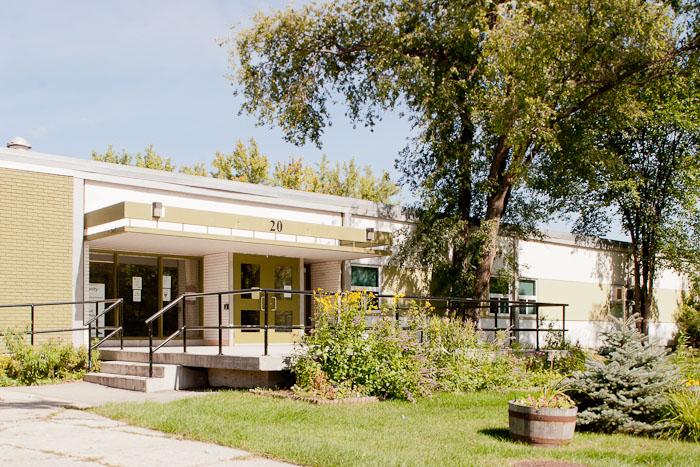 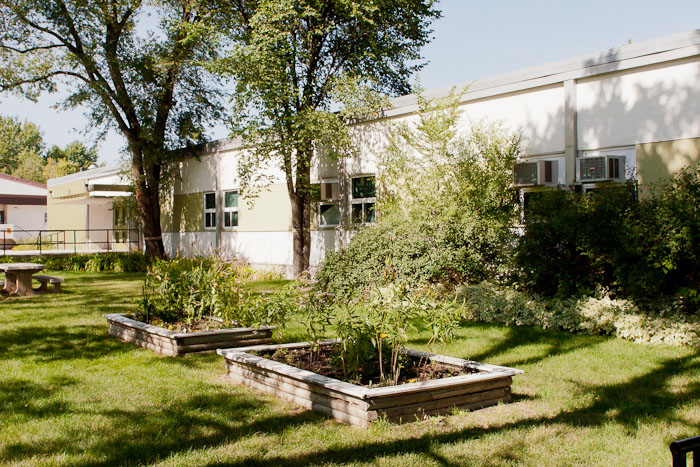 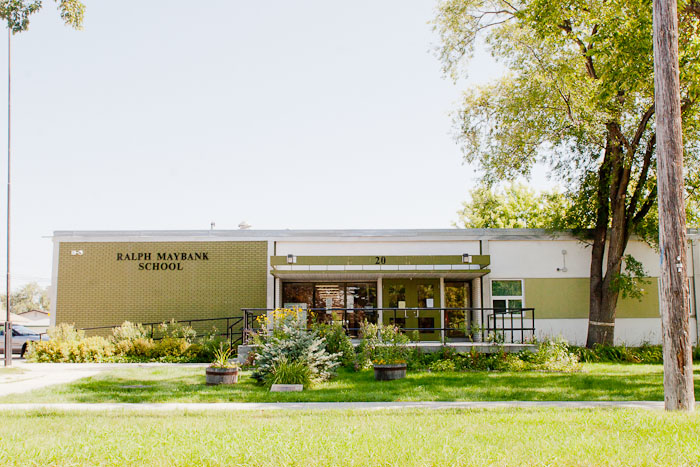 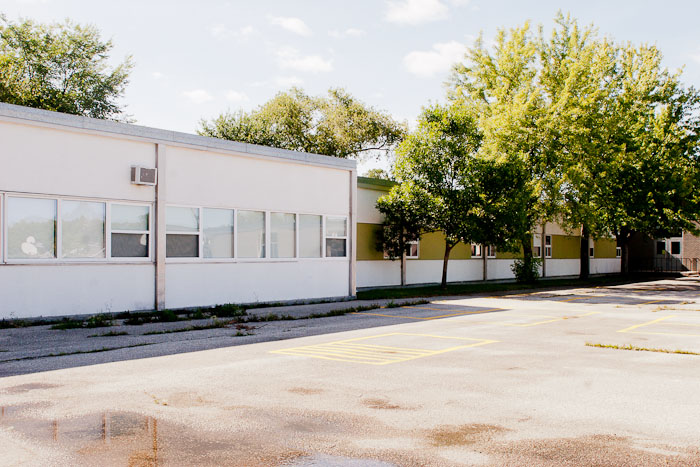 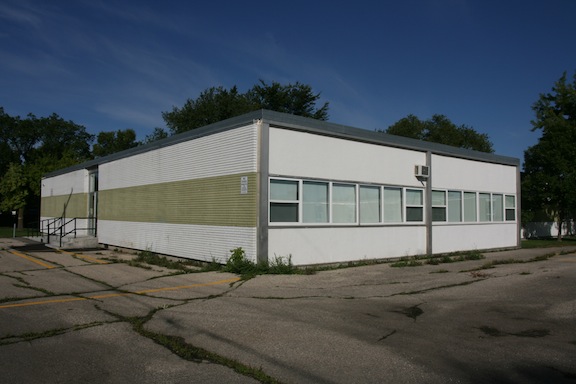 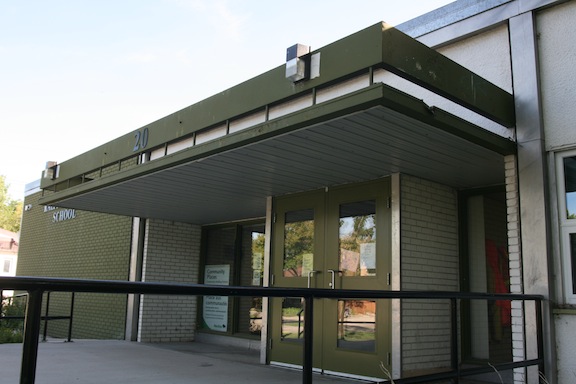 The school was enlarged in 1959 as part of a Division-wide building program which saw four classrooms added to it. Further capacity was added on designs of the Winnipeg architectural firm of Ward and Macdonald. A nine-classroom expansion was opened officially on 22 October 1963 and, in 1965, it was increased by another four classrooms.

Ralph Maybank was born in London, Ontario on August 7, 1890. He attended elementary school in London, high school in Winnipeg and the University of Manitoba (BA, LLB) and practiced law in Winnipeg. He entered politics as a Winnipeg alderman from 1929 to 1931, serving as chairman of the Unemployment Relief Administration. He ran for a seat in the Manitoba Legislature for Winnipeg in 1926 but was defeated.

He was elected in 1932 but resigned in 1935 to take a seat in the House of Commons for Winnipeg South Centre, being re-elected in 1940, 1945 and 1949. He held positions of Parliamentary Assistant to the Minister of Health and Welfare (October 1947 to January 1949), and Parliamentary Assistant to the Minister of Mines and Resources (January 1949 to July 1951). He was appointed a judge of the Manitoba Court of King’s Bench in July 1951. He died, while still a judge, on March 19, 1965 in Winnipeg and is commemorated by the Ralph Maybank School. Source: Ralph Maybank School.