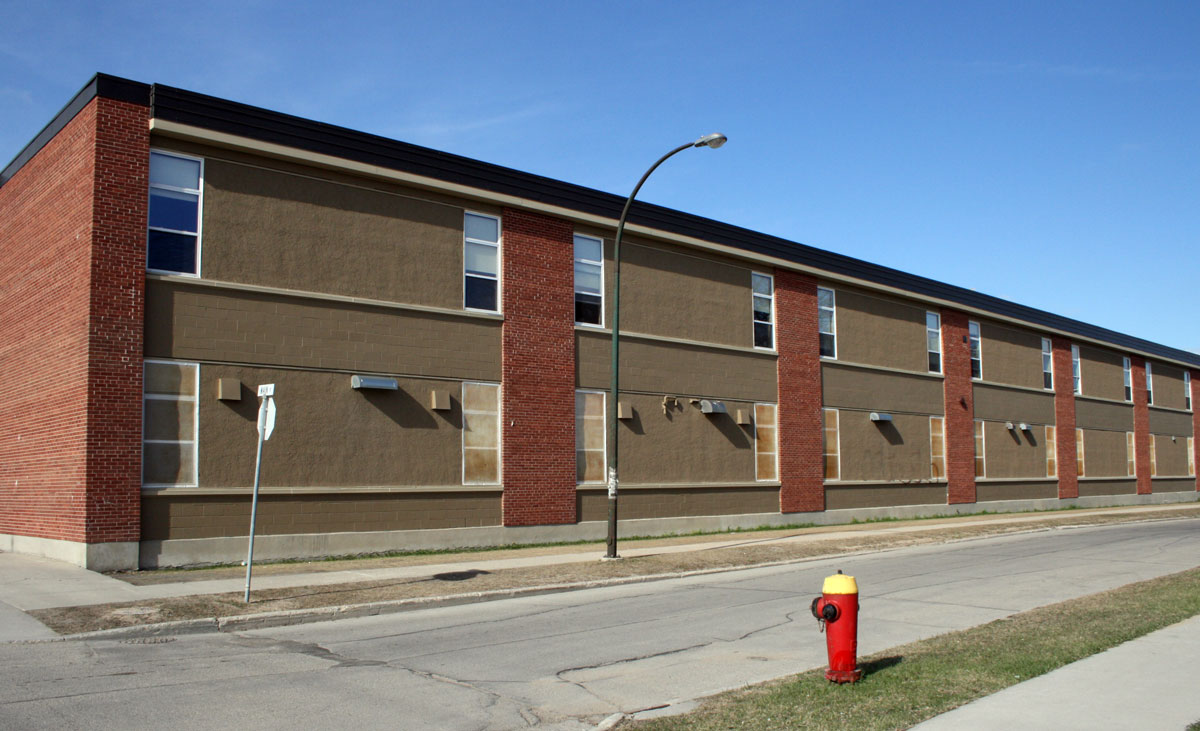 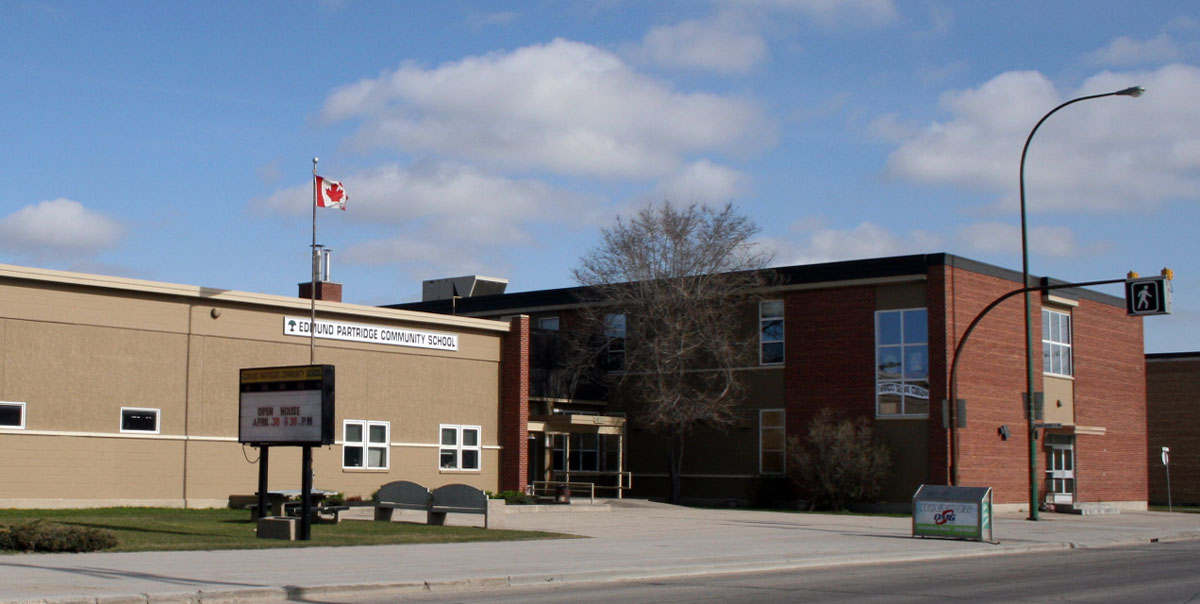 Familiar to many from its prominent location on Main Street in West Kildonan, this middle years school was built in 1955 as West Kildonan School. It has been renamed Edmund Partridge School for a British-born local resident who lived from 1868 to 1955 and was prominent in local politics and church affairs. Edmund Partridge also operated a successful market garden in the district.

The earliest part of the school runs north-south in a single storey along Main Street. A much-larger two-story addition was added perpendicular on the north end. These are each trim designs with little or no ornamentation, with emphasis placed on strict functionality. They are still attractive in their spare elements and well maintained.