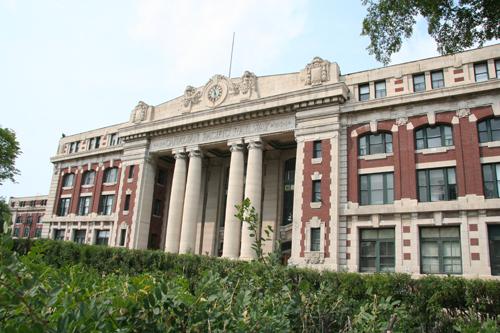 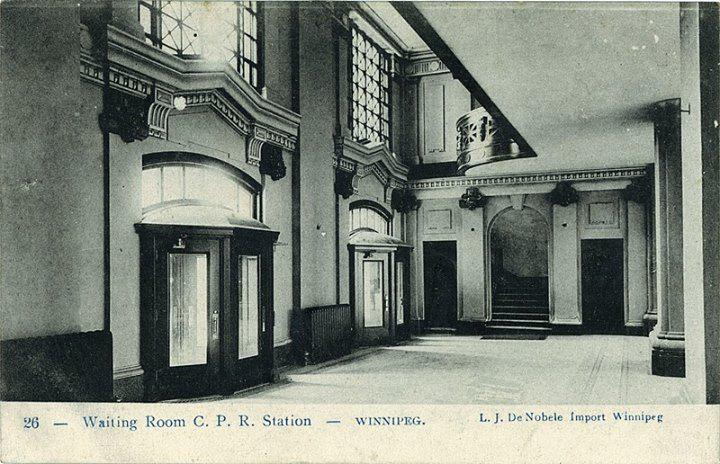 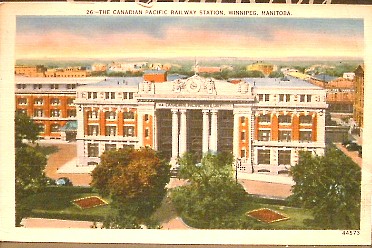 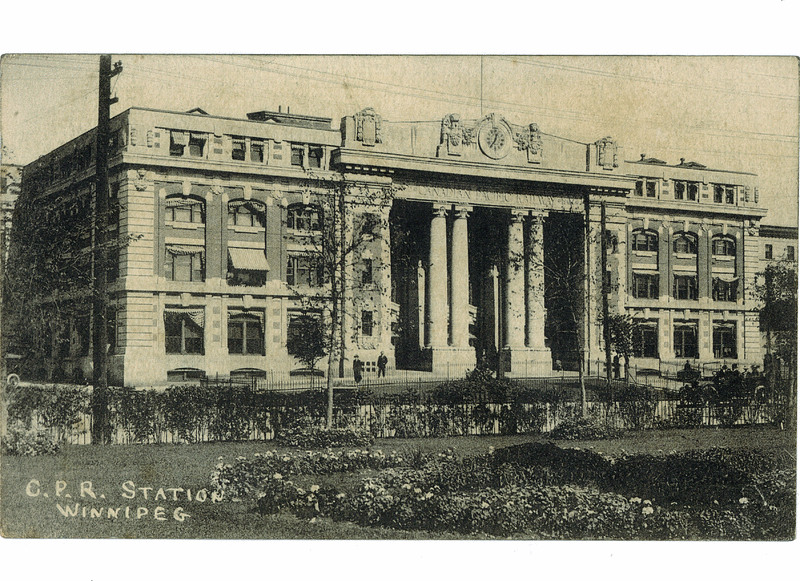 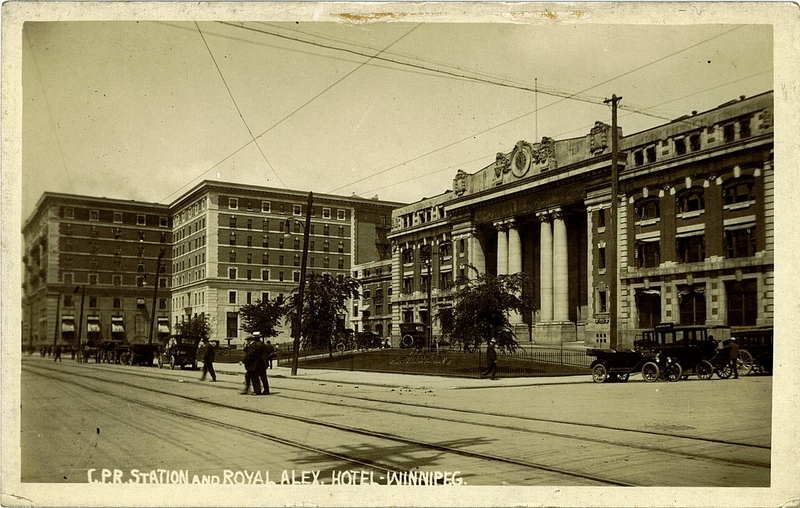 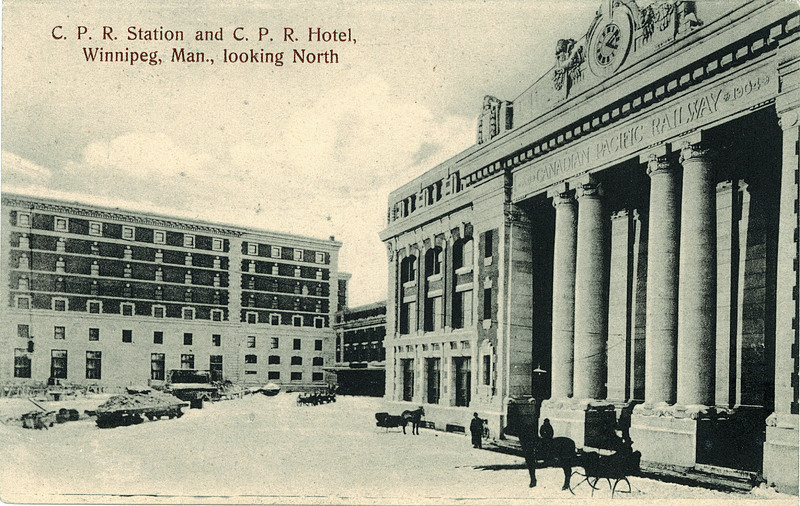 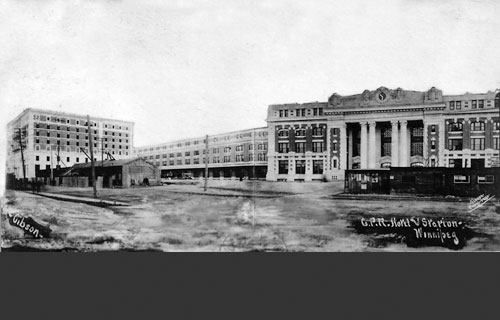 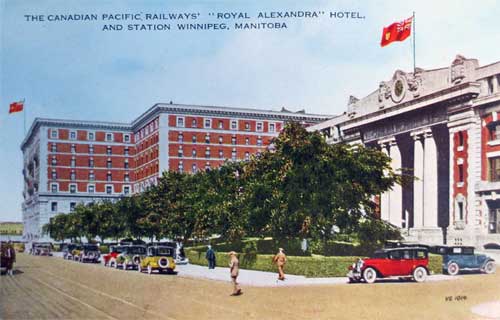 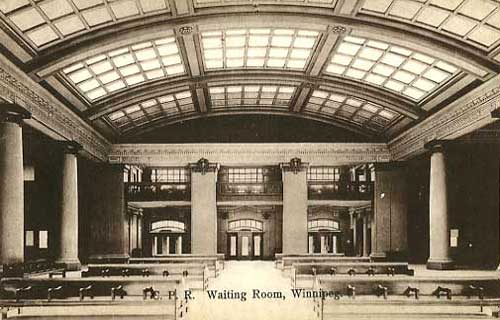 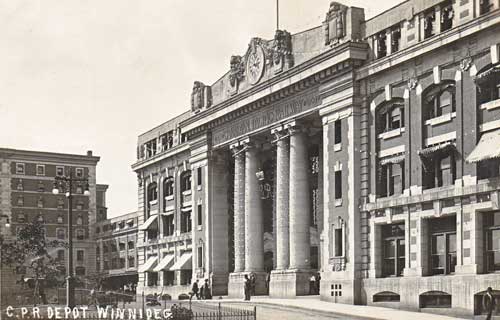 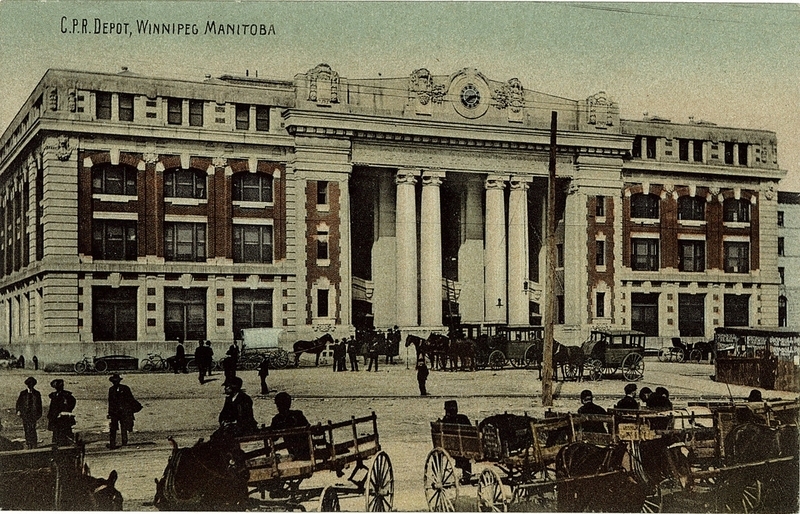 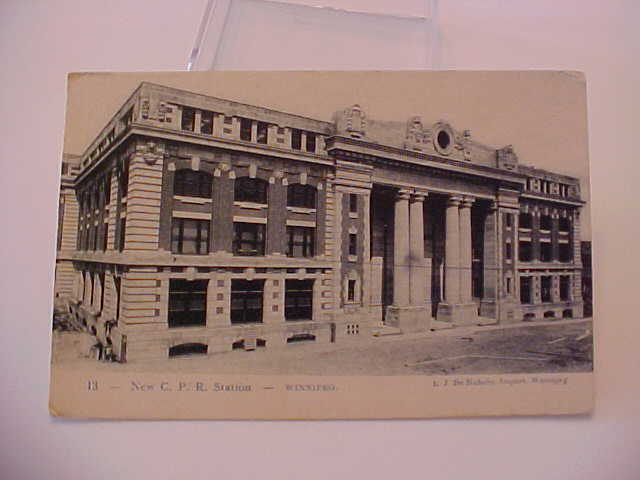 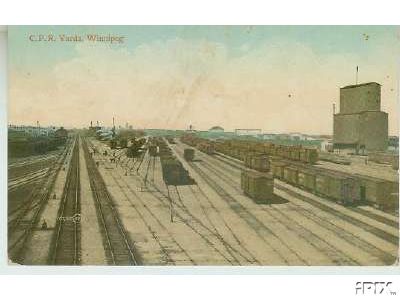 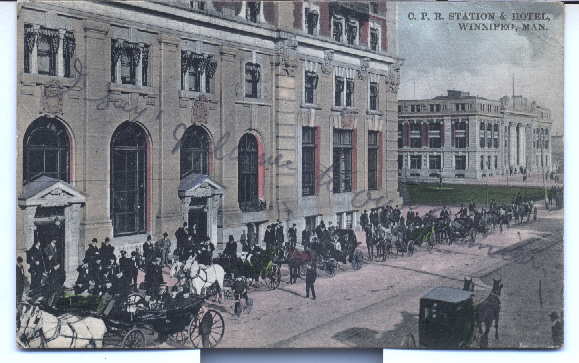 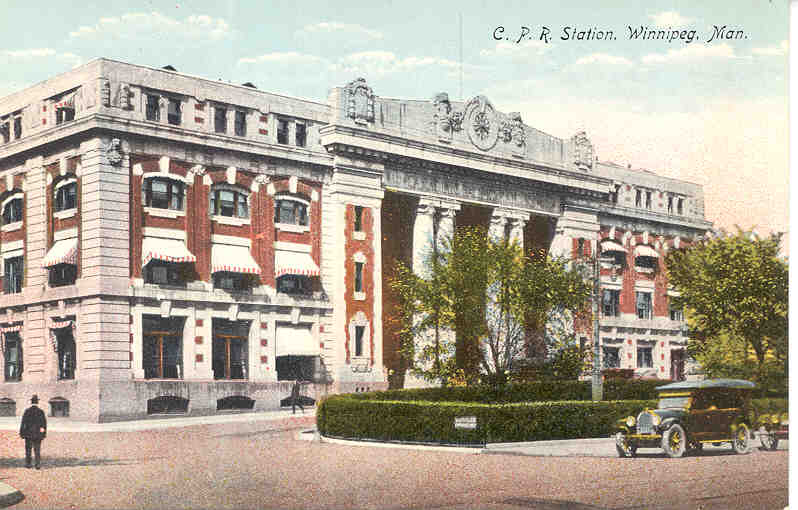 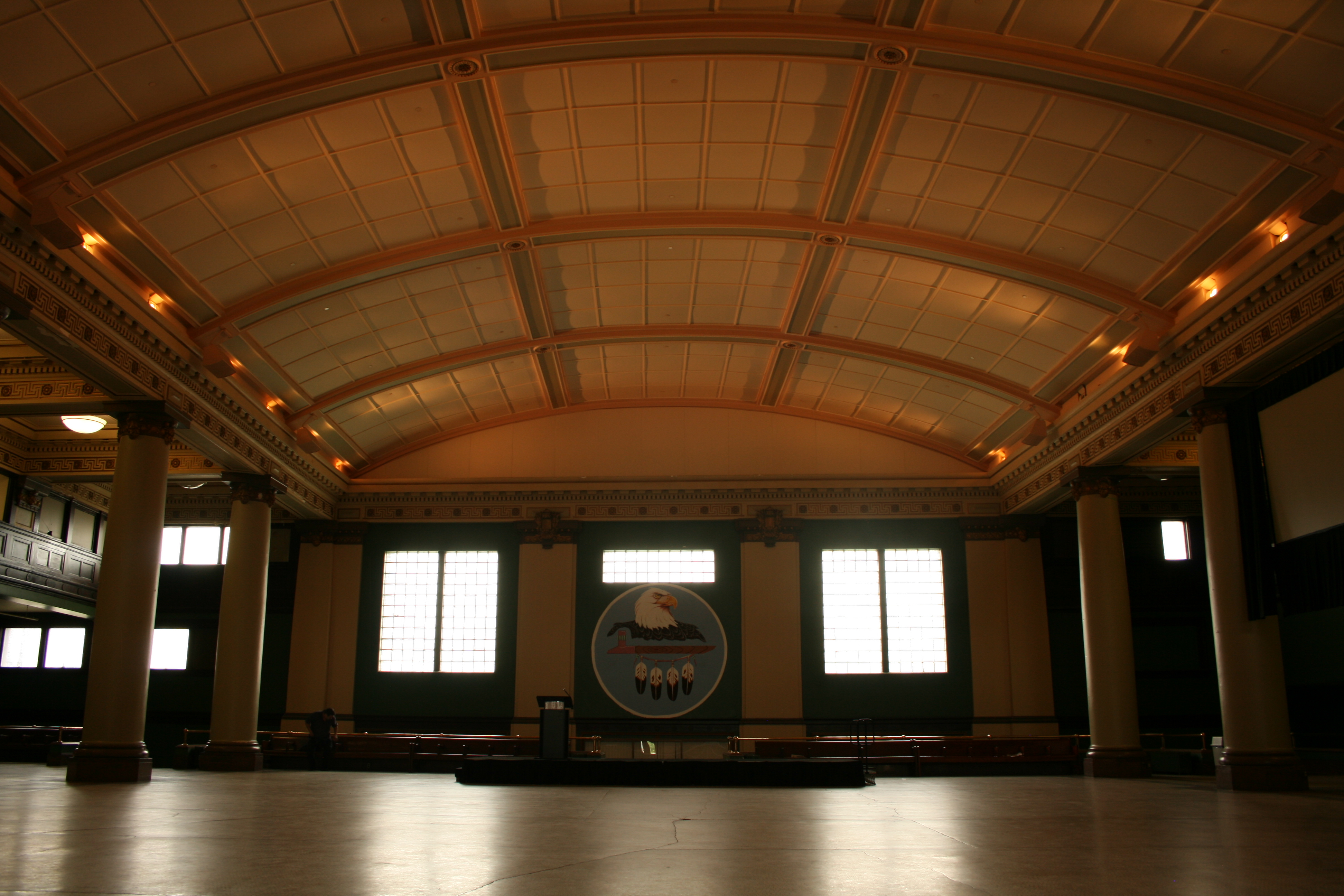 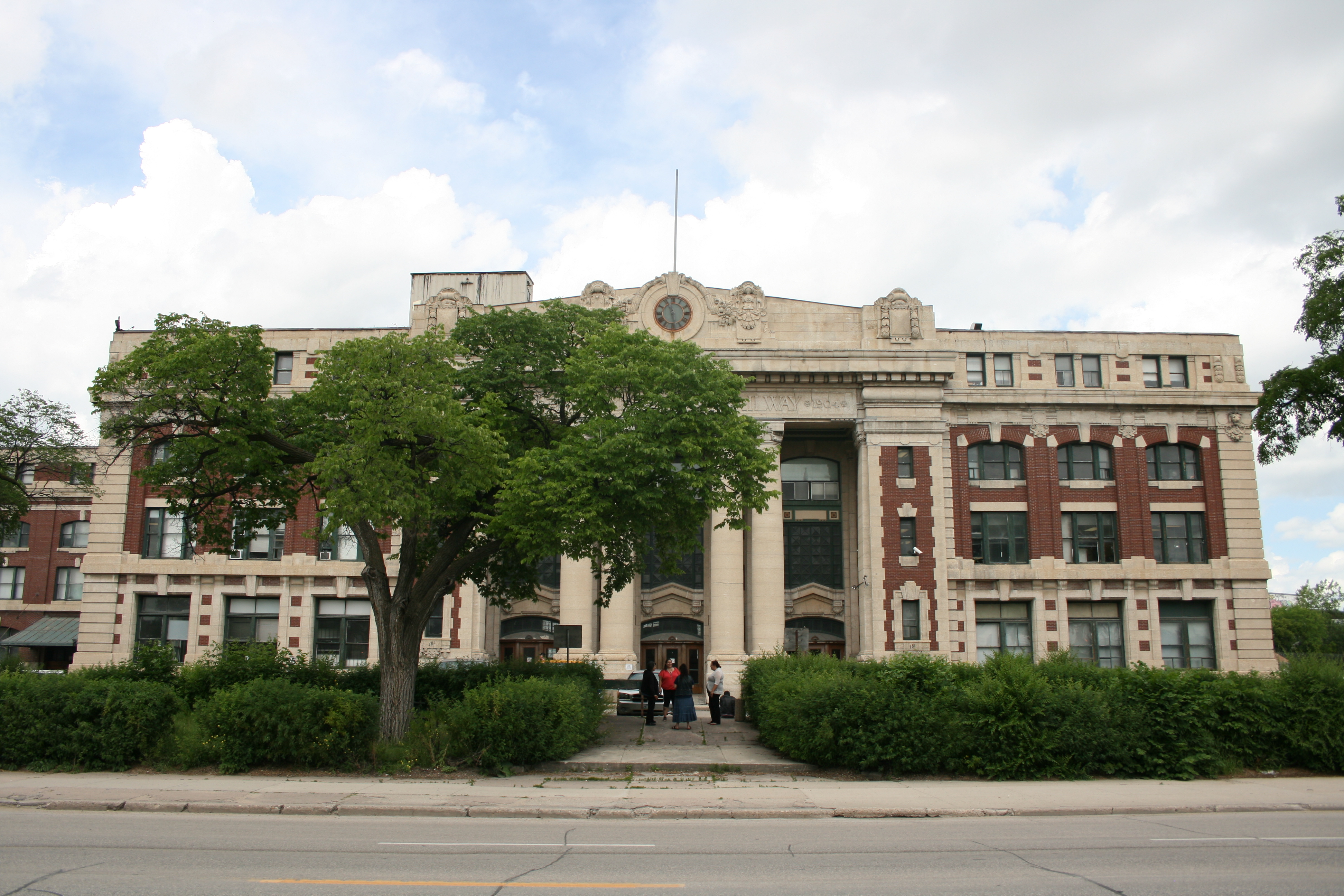 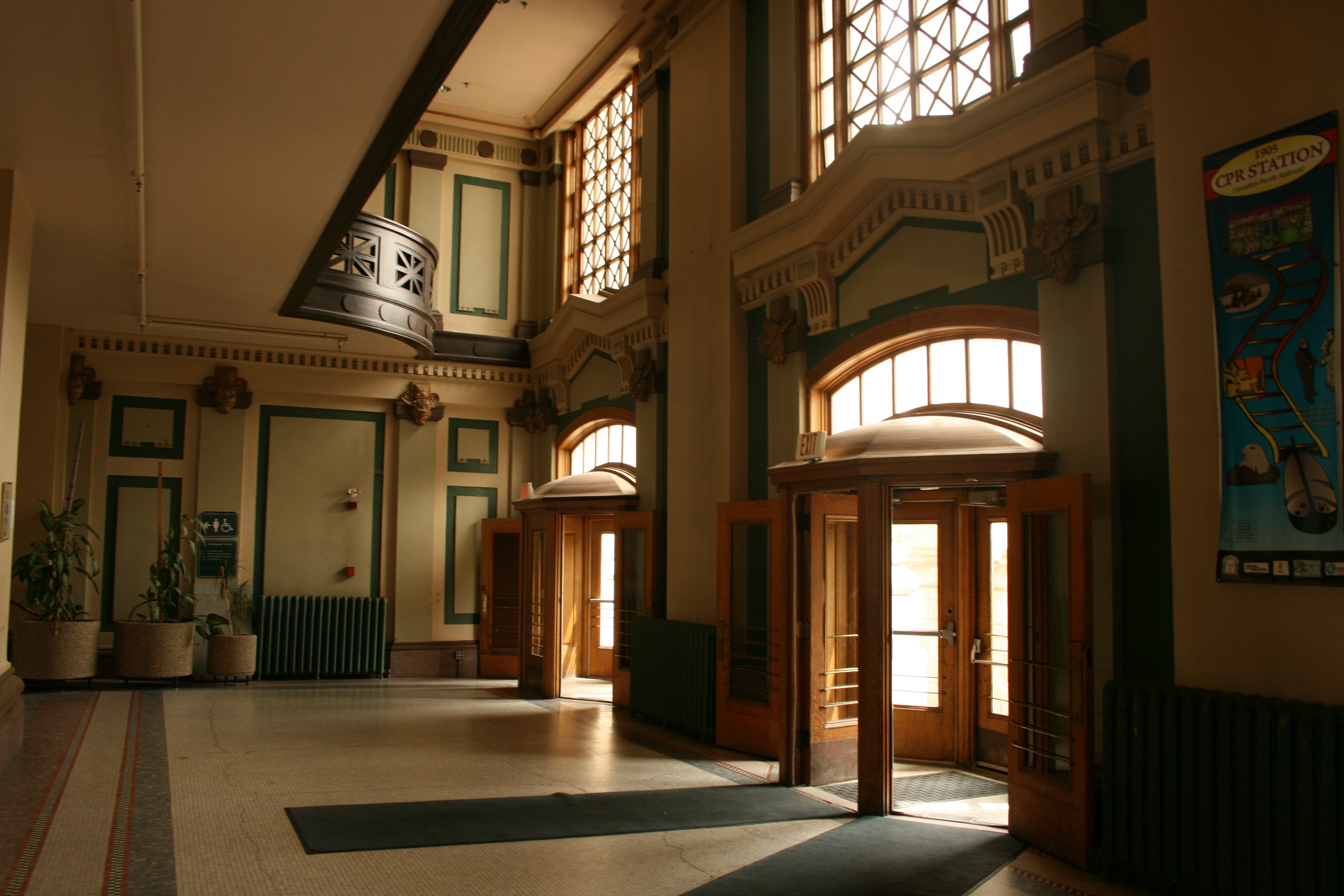 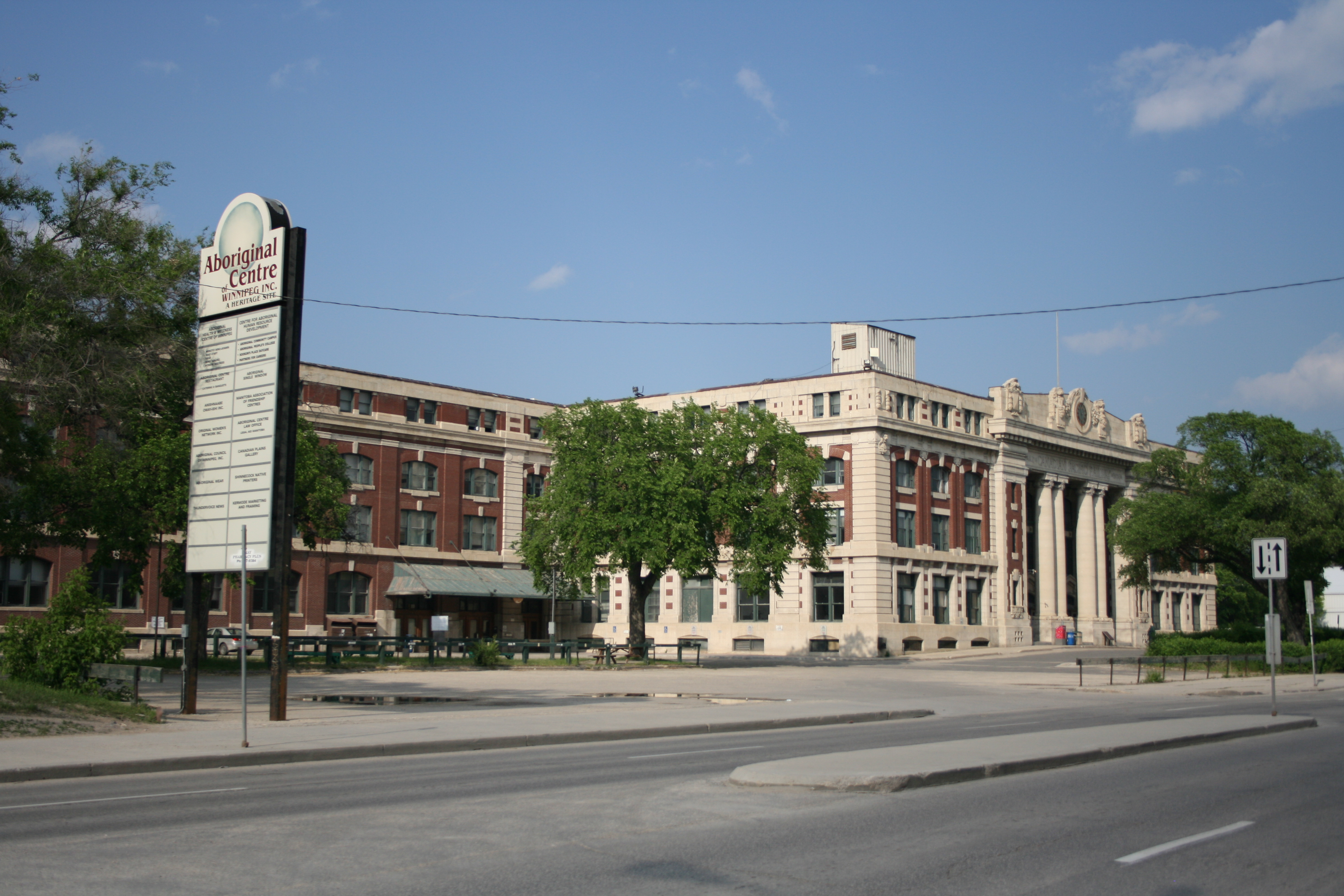 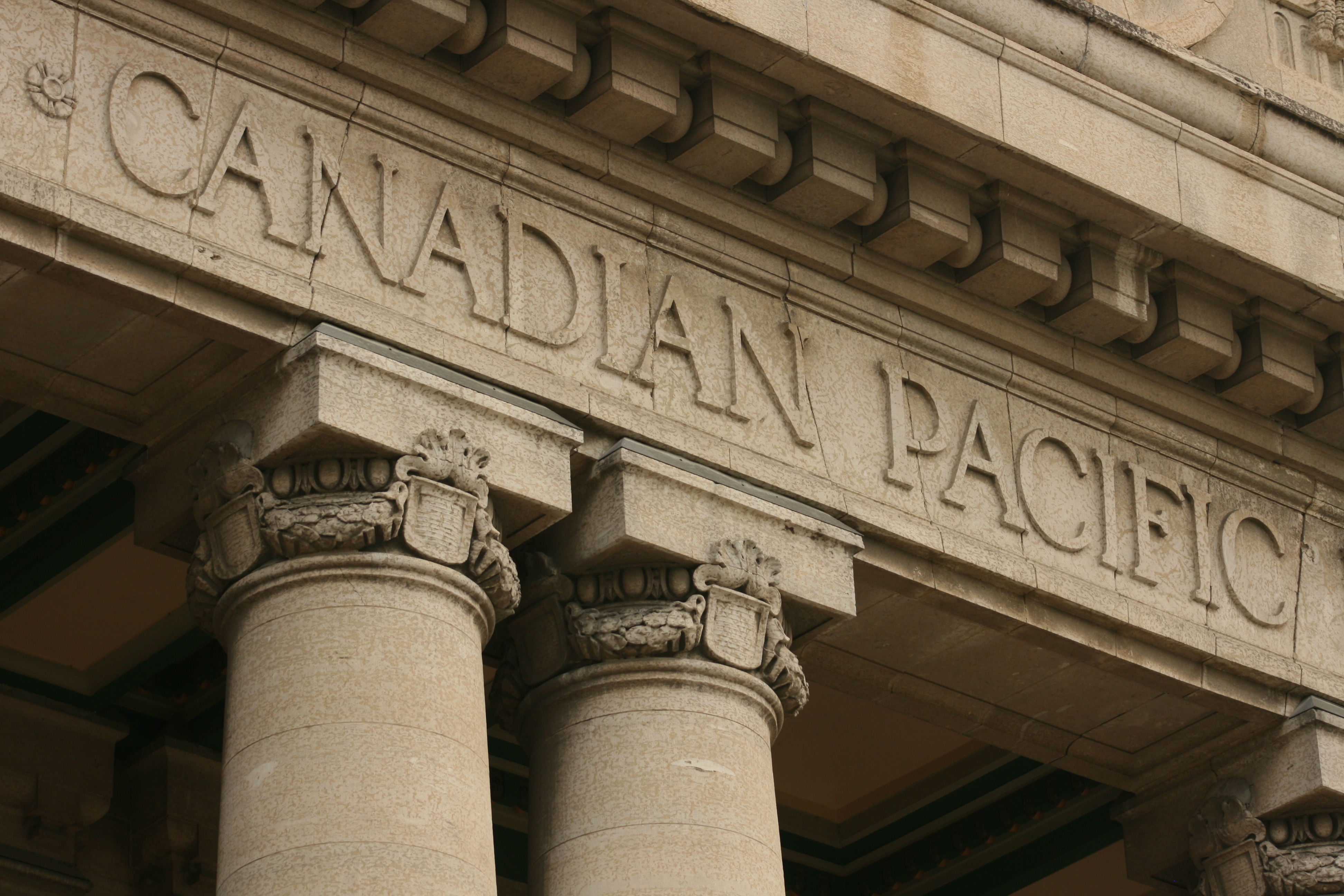 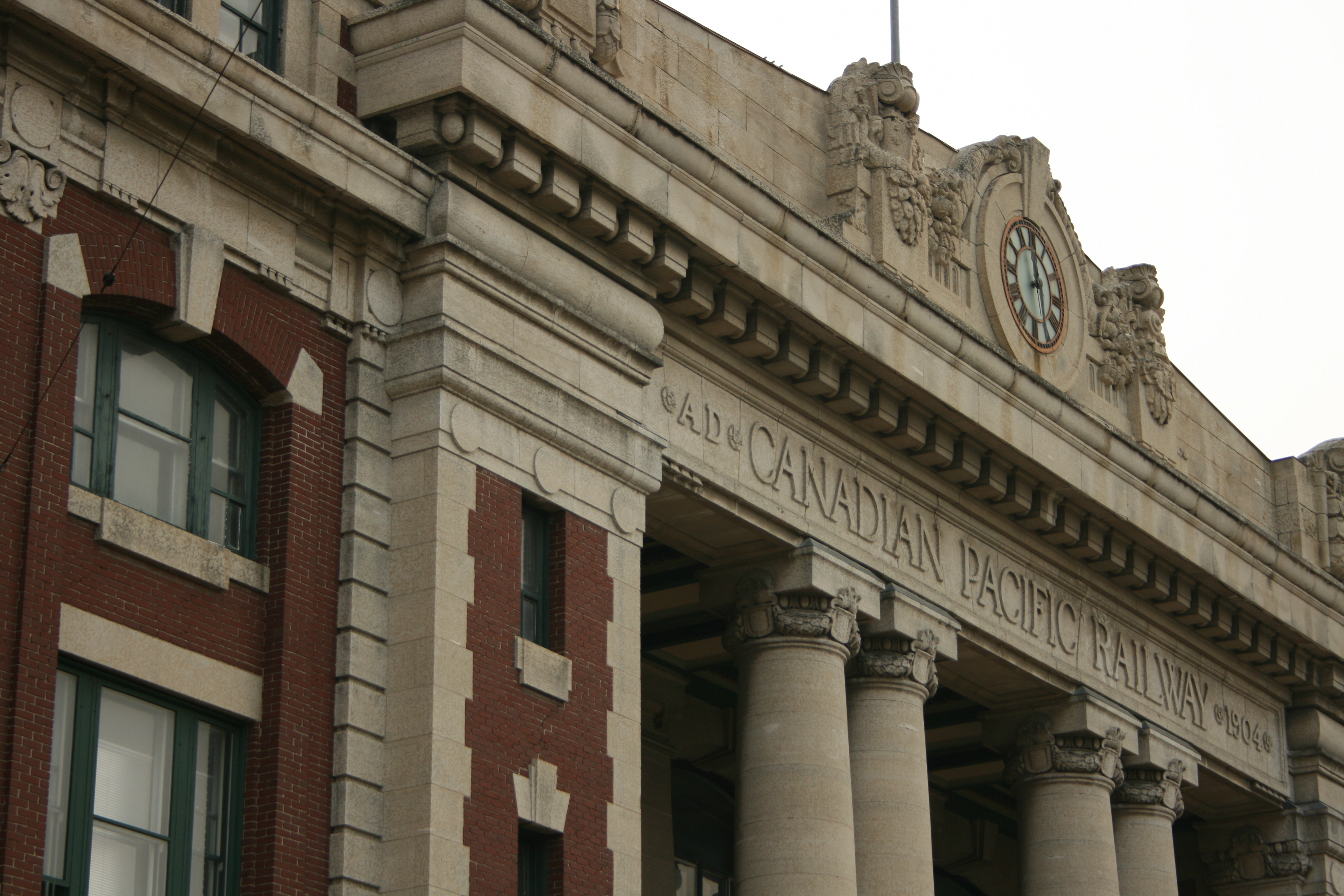 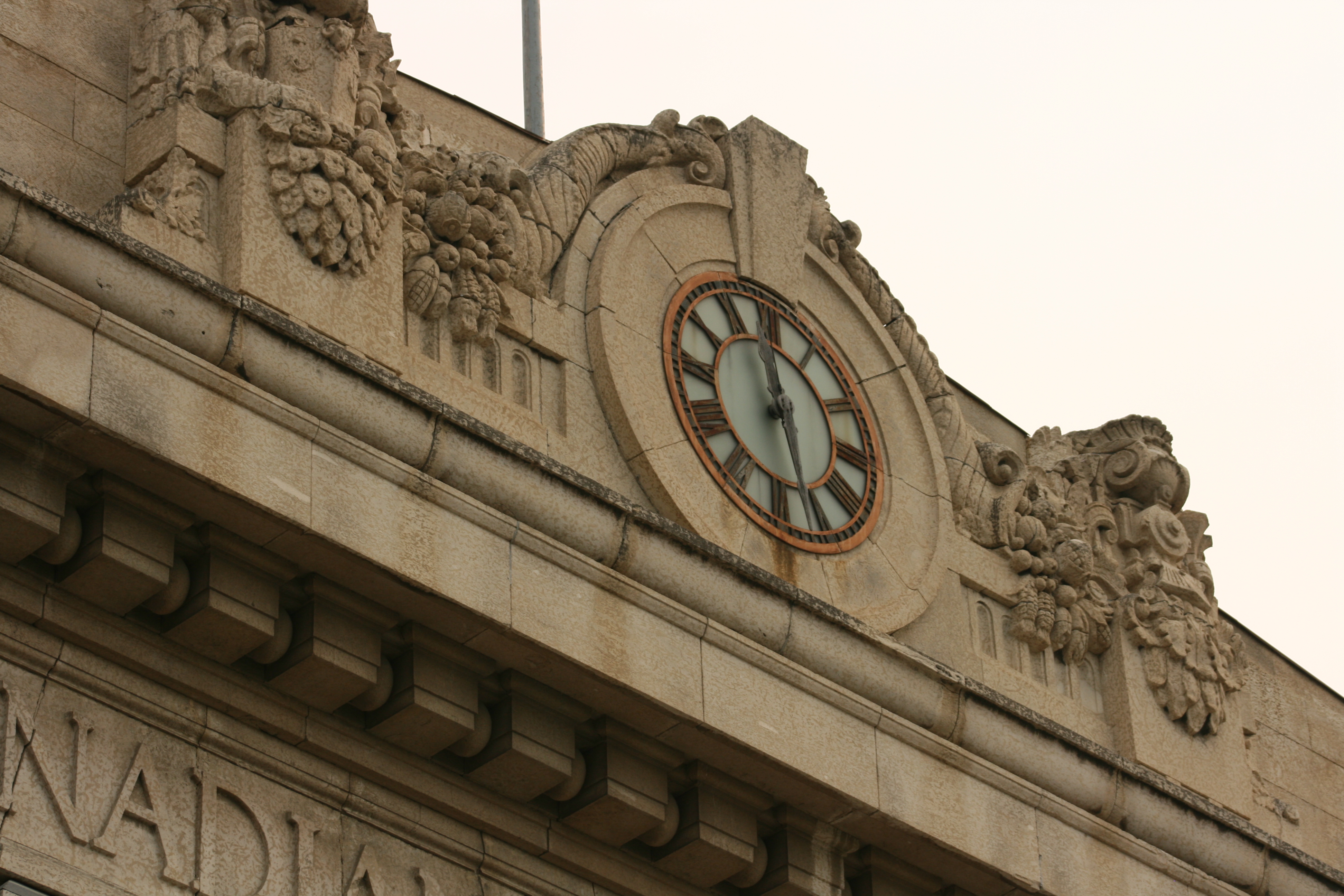 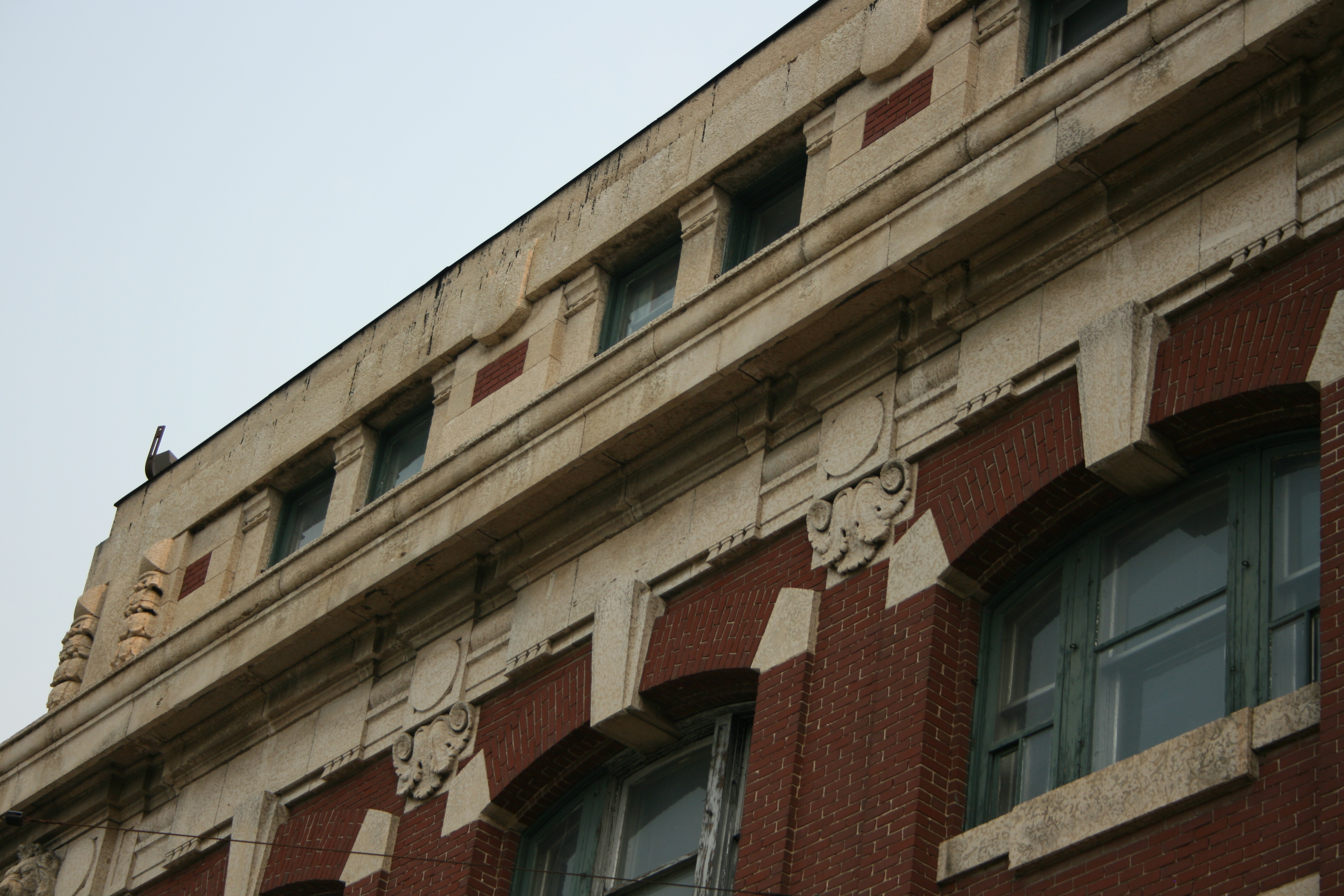 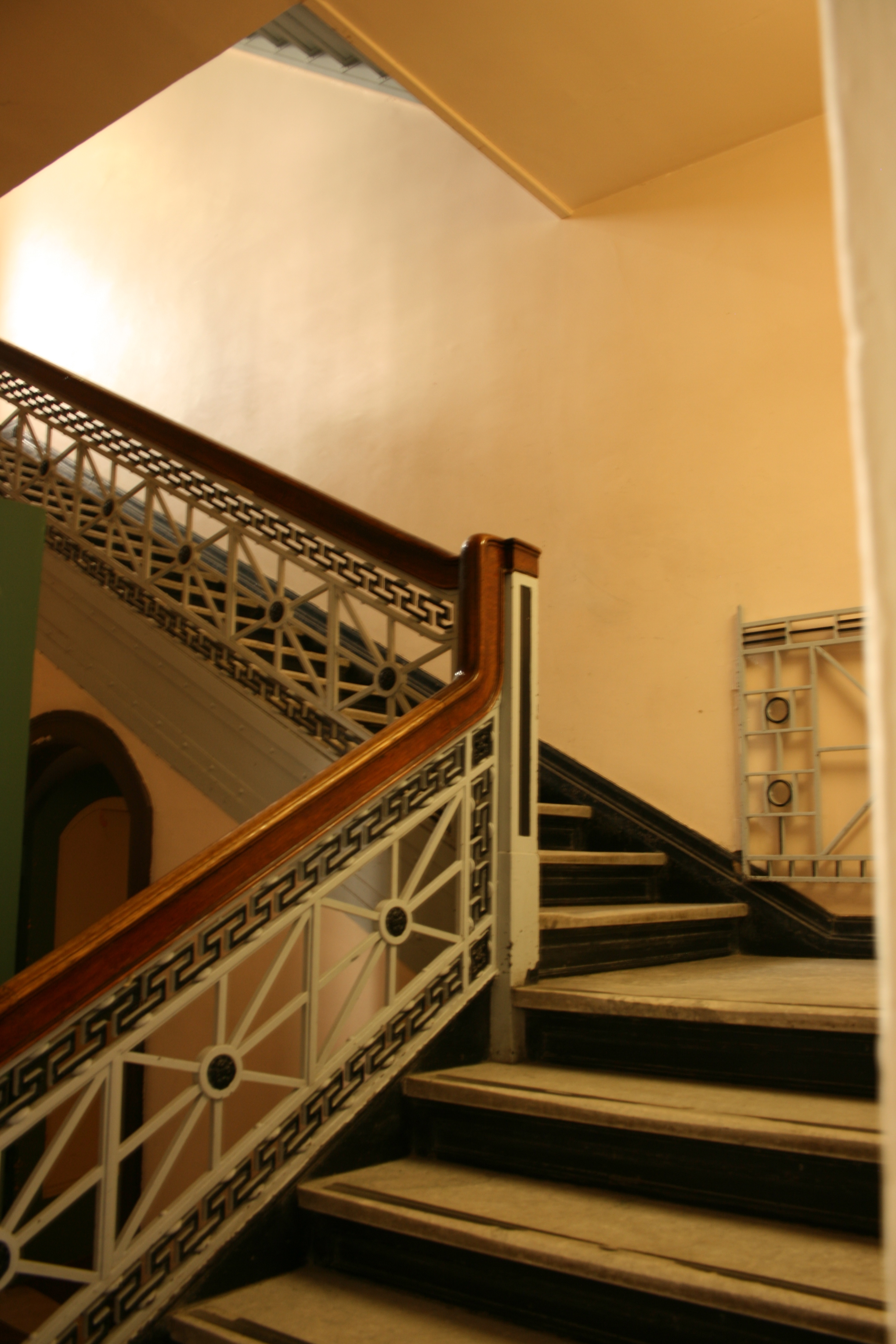 The Canadian Pacific Railway Station (CPR) was constructed from 1904-06 to meet Winnipeg’s growing requirements for passenger and freight handling, and administrative space. It was designed by the Montreal firm of E. & W.S. Maxwell and enlarged in 1915 by the same architects. E. & W.S. Maxwell was a prominent architectural firm whose work included the design of buildings such as the Legislative Building in Regina and the Museum of Fine Art in Montreal.

The present station is the fourth depot built by CPR on this site. Part of the negotiations luring the CPR through Winnipeg—rather than Selkirk, Manitoba—was a grant of land for the station site on Higgins Avenue. On this site, the CPR sought to build a monument to its success which would reflect the prosperity of Winnipeg and of Western Canada. The complex included the magnificent Royal Alexandra Hotel and an administrative office building.

The interior of the CPR Station features the same luxurious materials used on the exterior. The main waiting room rotunda extends three stories high and originally had a glass ceiling. Though the glass ceiling is no longer there, many of the original interior decorations remain.

It is remarkable that most of the immigrants to Western Canada passed through Winnipeg’s CPR Station. In its heyday, as many as 17 passenger trains arrived daily. The creation of VIA Rail Canada in 1978 resulted in the station’s closure, though CPR continued to use the office wing until 1990 when the building was completely vacated. In 1992, the Aboriginal Centre of Winnipeg purchased the station and undertook rehabilitation work. The building now houses a wide variety of Indigenous organisations, including a day care and an adult-education centre.