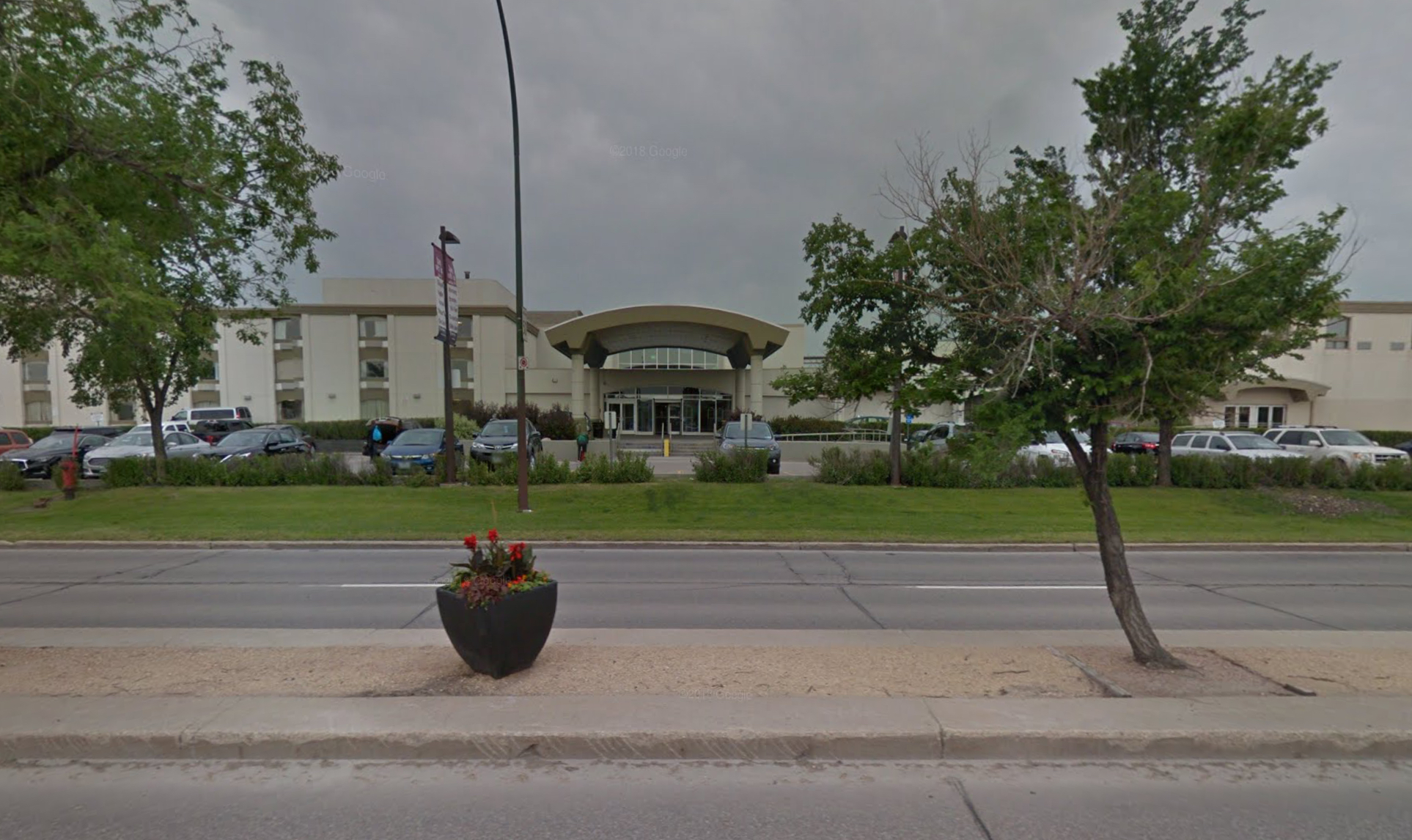 Constructed in 1964 to the design of Libling, Michener & Associates, the International Inn opened as a 60-unit motor hotel. The $2-million Inn, located near the Winnipeg airport, sold itself on the basis of cosmopolitan luxury. It contained a Pan-Am Lounge, a gourmet restaurant, an embassy ballroom, a Dutch coffee shop, and an old English beverage room called the Hollow Mug. The Inn also dedicated a hallway, which was referred to as a gallery, that featured work by local artists. At the centre of the Inn was a swimming pool, which the Winnipeg Free Press called the biggest in the city. The architects used a then new technique, up-lighting, claiming it would cast a flattering glow and give an effect of warmth. The front of the building had jet sprays that surrounded a burning torch that shot out of a pool. A canopy completely covered the front entrance. The parking lot could accommodate 500 cars.

Chefs from the United States were brought in to work at the gourmet restaurant. There was a lunch menu, but the chef preferred to run the restaurant without menus in the evening. The women who worked in the restaurant dressed in French maid costumes, while the waitresses of the Hollow mug dressed as pirates; those working in the coffee shop dressed in Dutch attire.