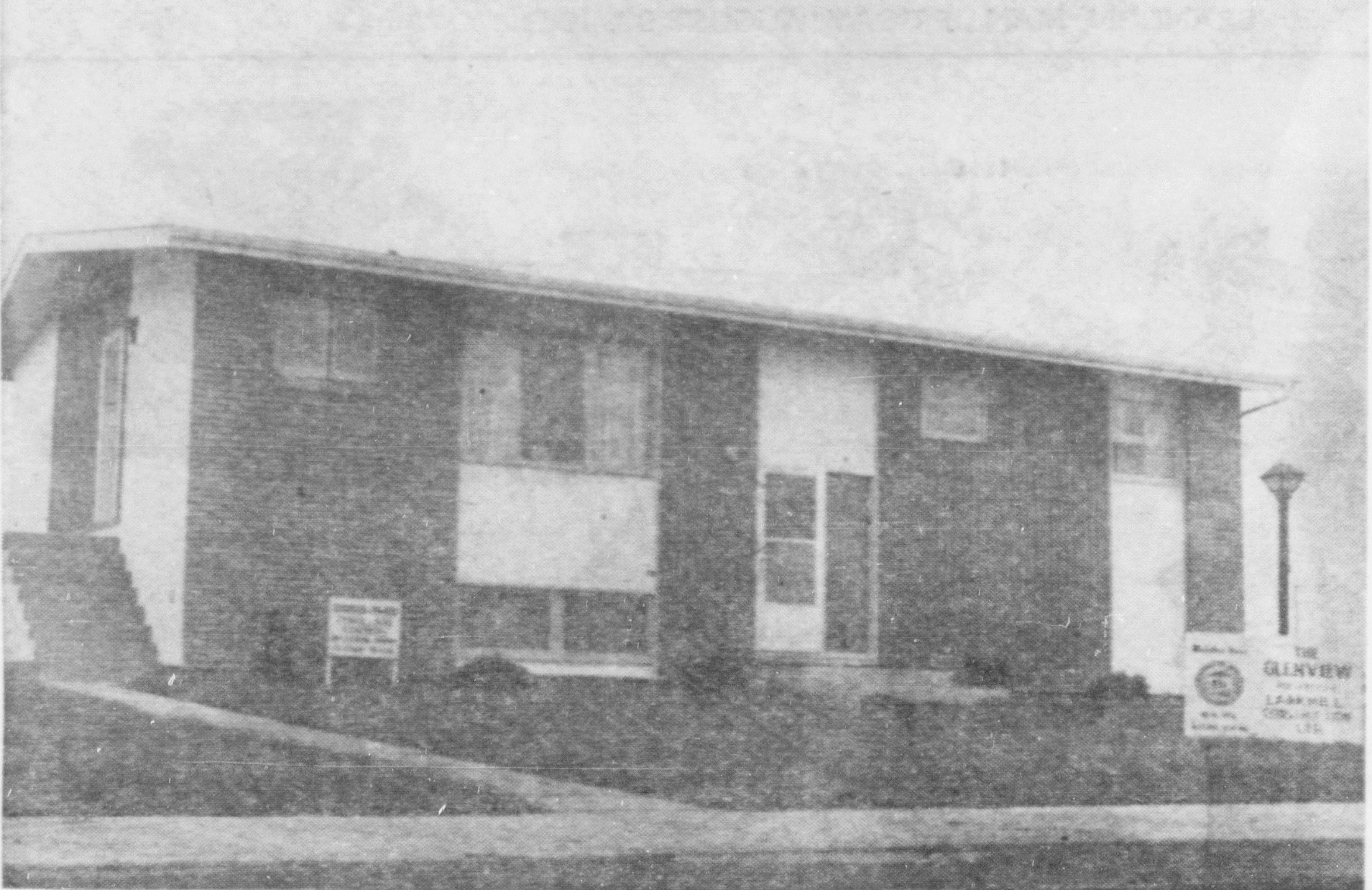 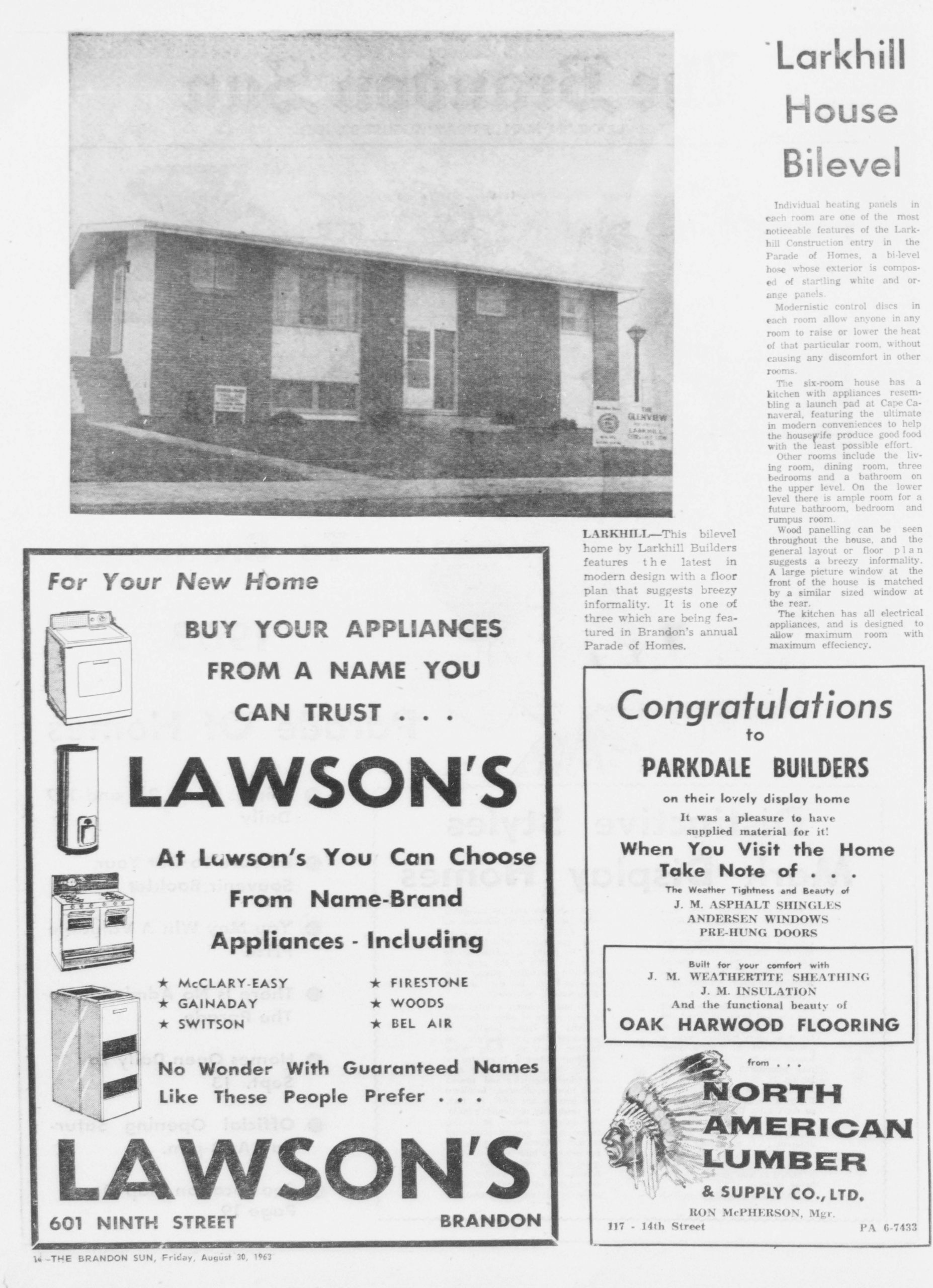 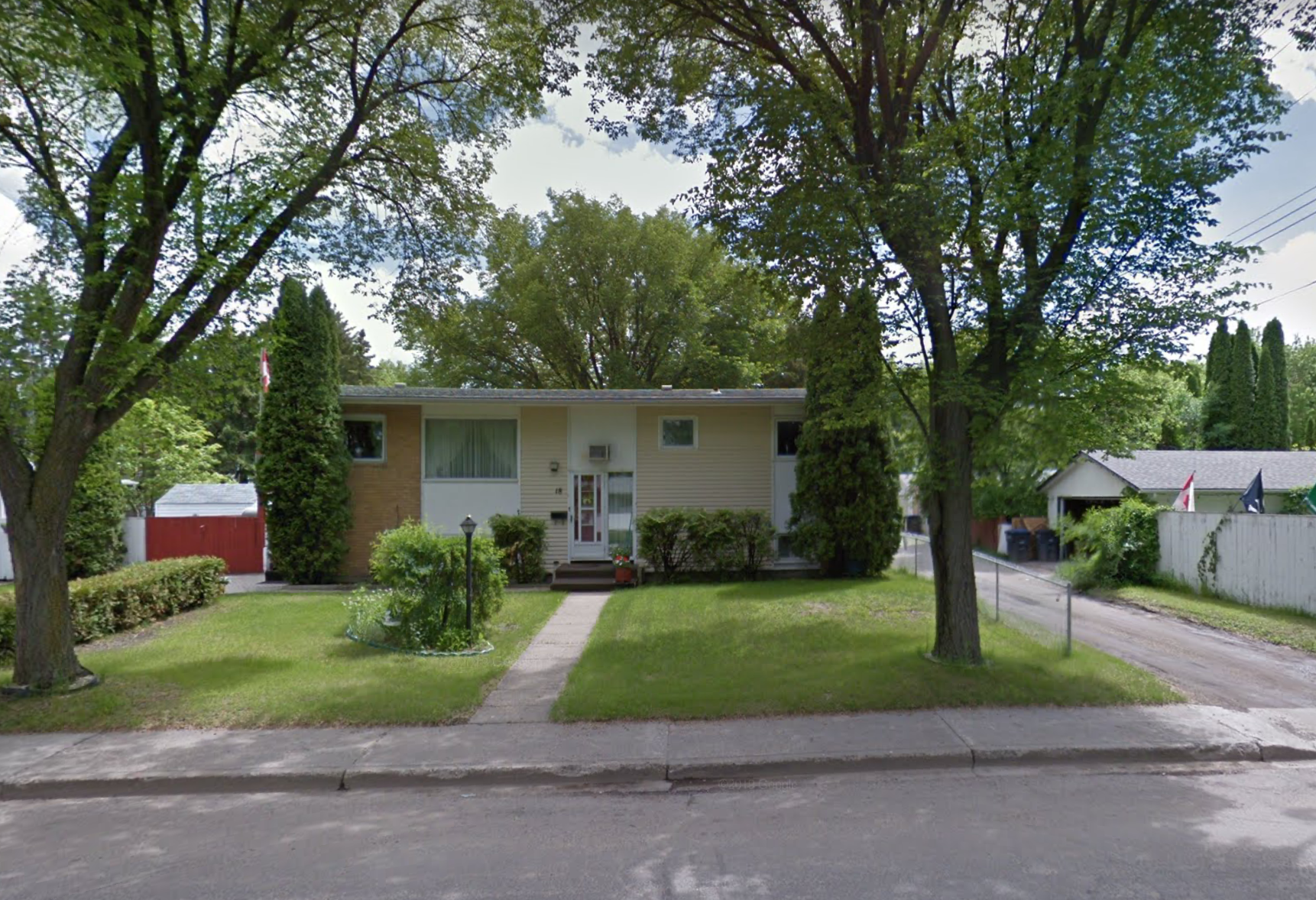 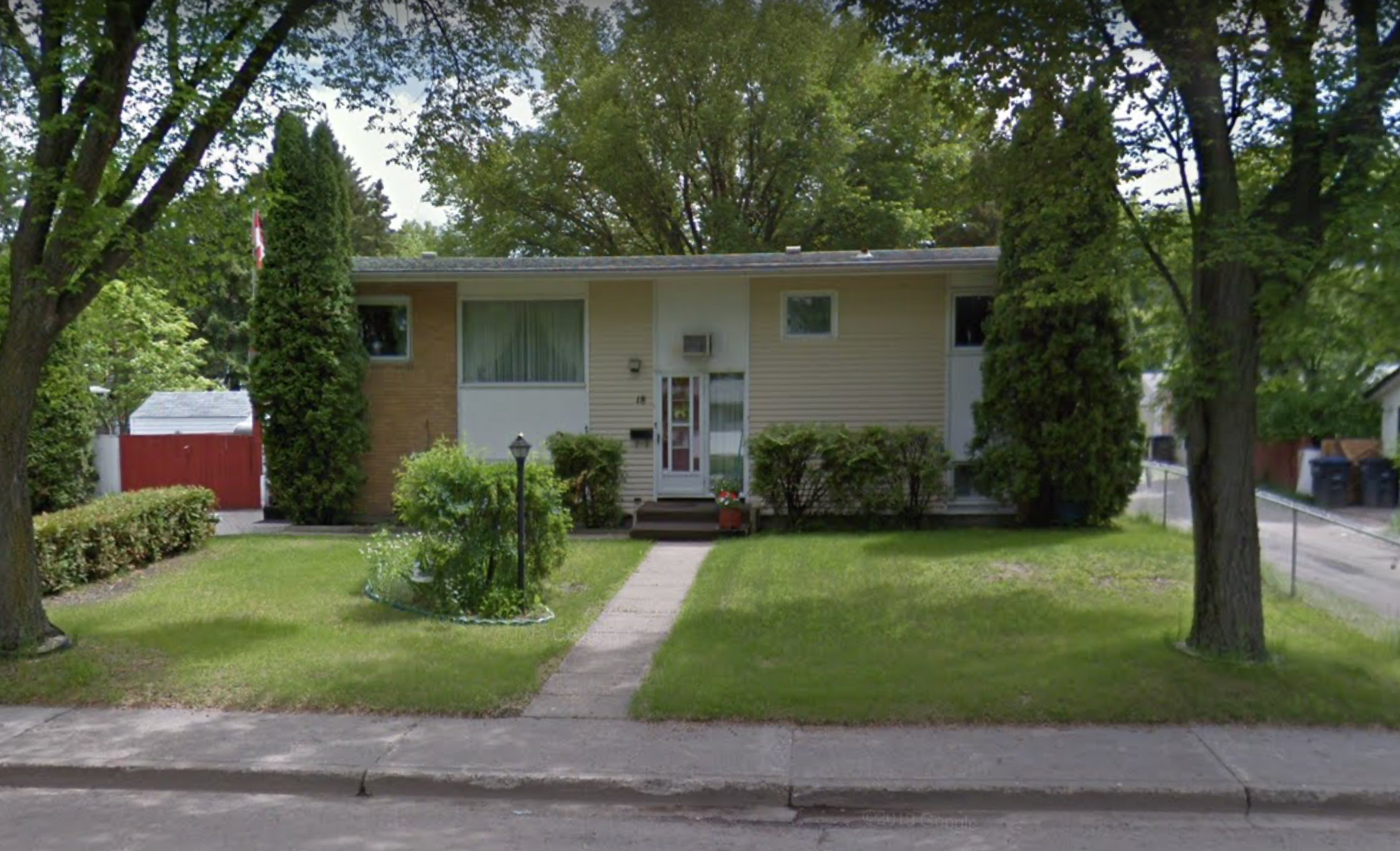 18 Violet Crescent was a model home built by Larkhill Construction in the 1963 Parade of Homes. The description read," Individual heating panels in each room are one of the most

noticeable features of the Larkhill Construction entry in the Parade of Homes, a bi-level whose whose exterior is com posed of startling white and orange panels. Modernistic control discs in each room allow anyone in any room to raise or low er the heat of that particular room, without causing any discomfort in other rooms.

Tile six-room house has a kitchen with appliances resembling a launch pad at Cape Canaveral,featuring the ultimate in modern conveniences to help the housewife produce good food with the least possible effort. Other room s include the living room, dining room. three

bedrooms and a bathroom on the upper level. On the lower level there is ample room for a future bathroom, bedroom and rumpus room Wood panelling can be seen throughout the house, and the general layout or floor plan suggests a breezy informality. A large picture window at the front of the house is matched by a similar sized window at the rear. The kitchen has all electrical appliances, and is designed to allow maximum room with maximum efficiency.”

In the spring of 1966, public school trustees predicted that Linden Lanes school would no longer be able to accommodate children from Meadows. Plans were made to relocate a portable “cottage” school from Valleyview to Meadows in the summer. Due to continuing population growth, Meadows school was approved in fall 1967 at a cost of $960,000. It was planned to have 24 classrooms with a 6 classroom equivalent gymnasium and be ready for f