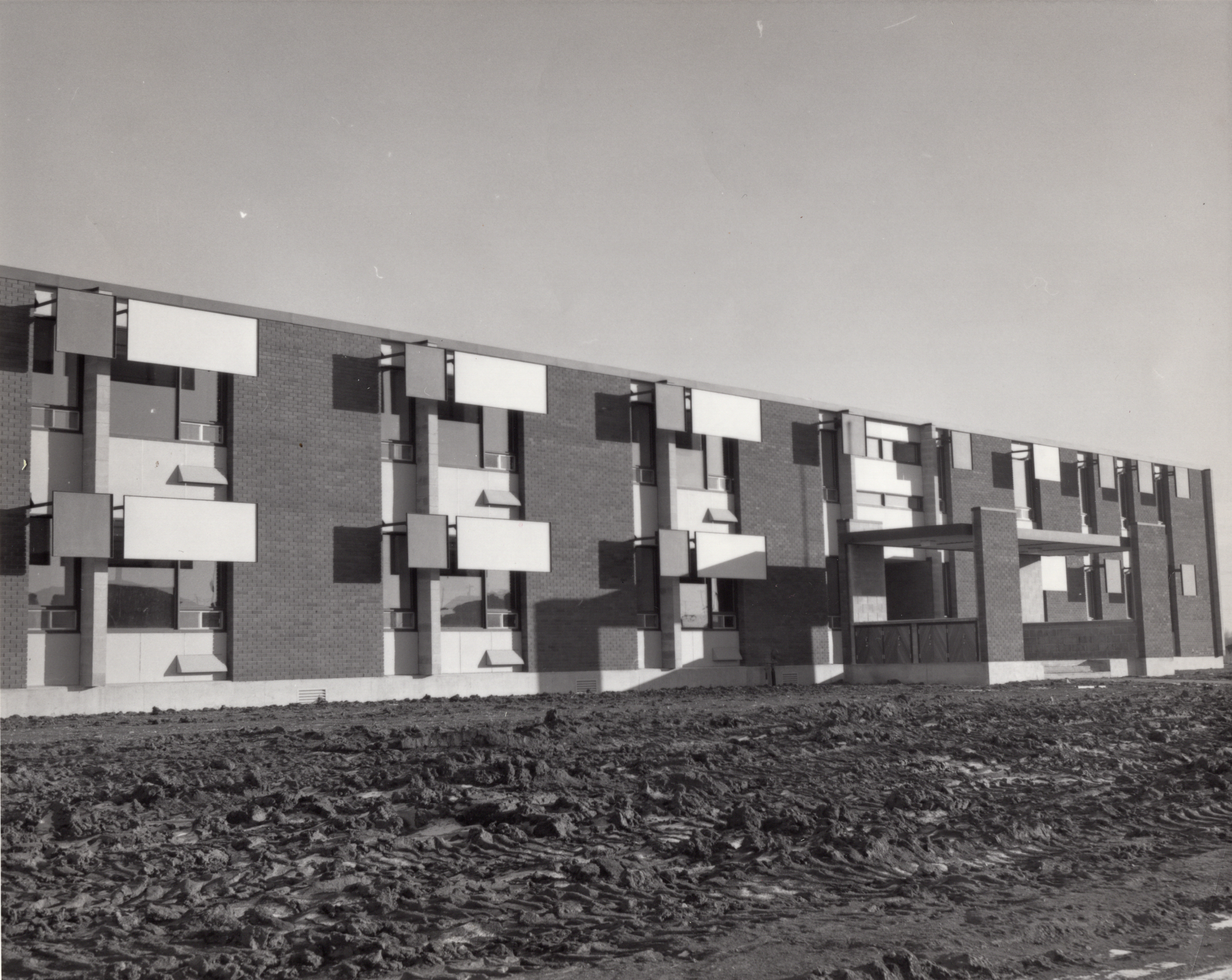 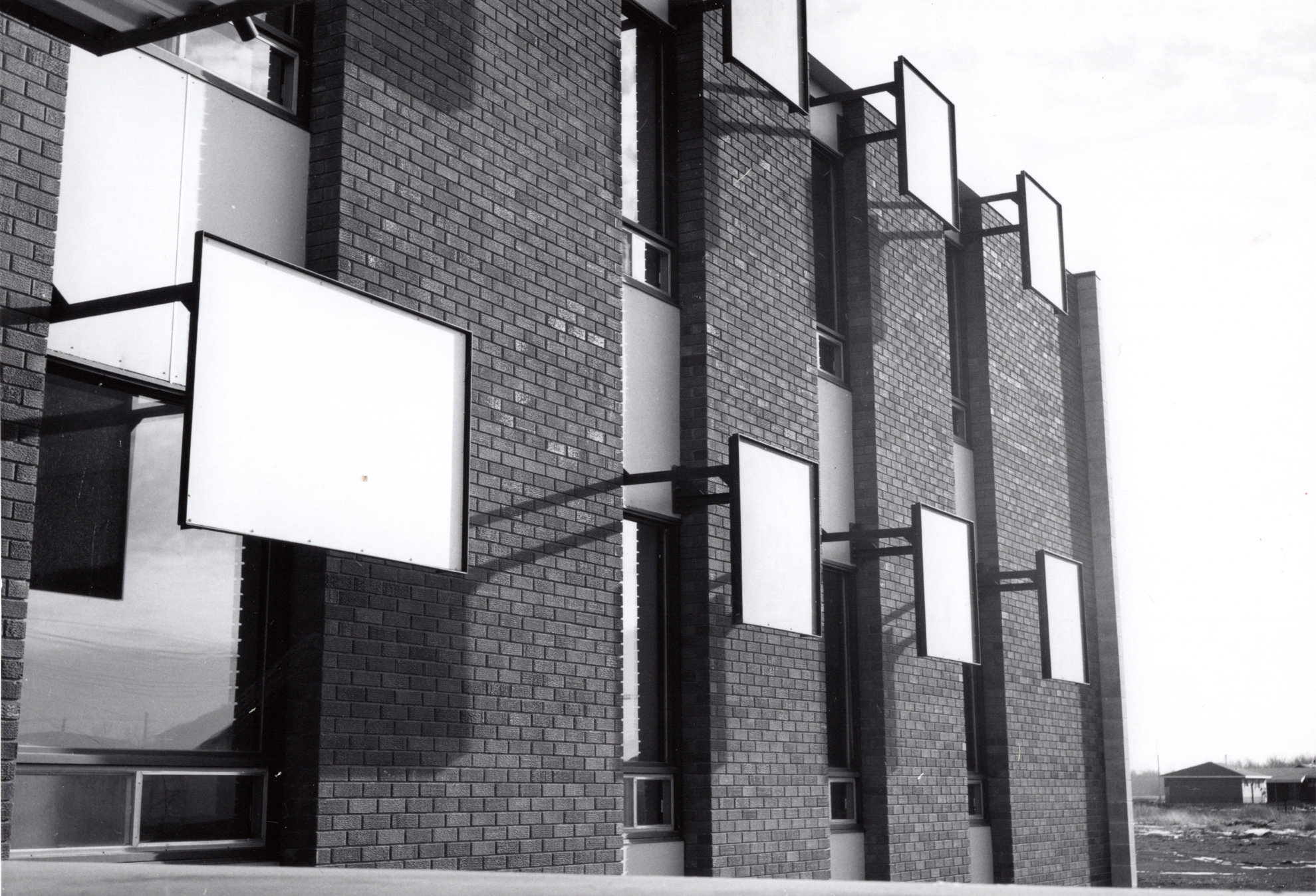 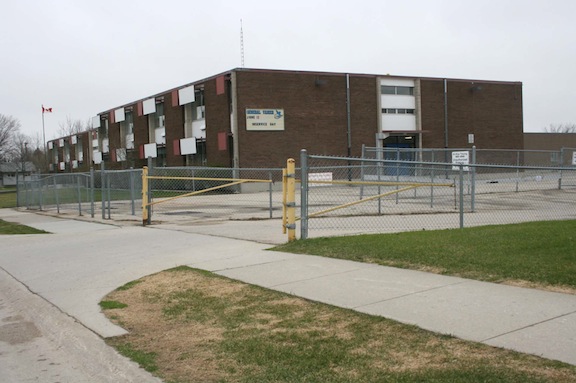 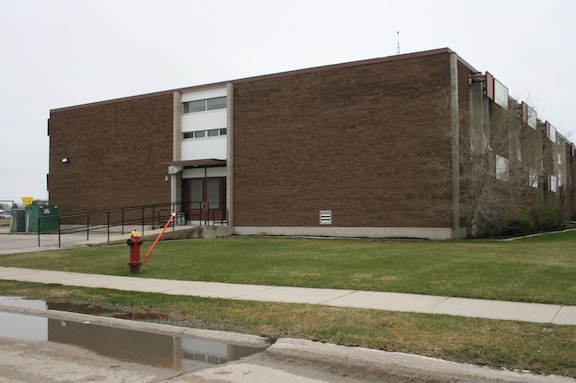 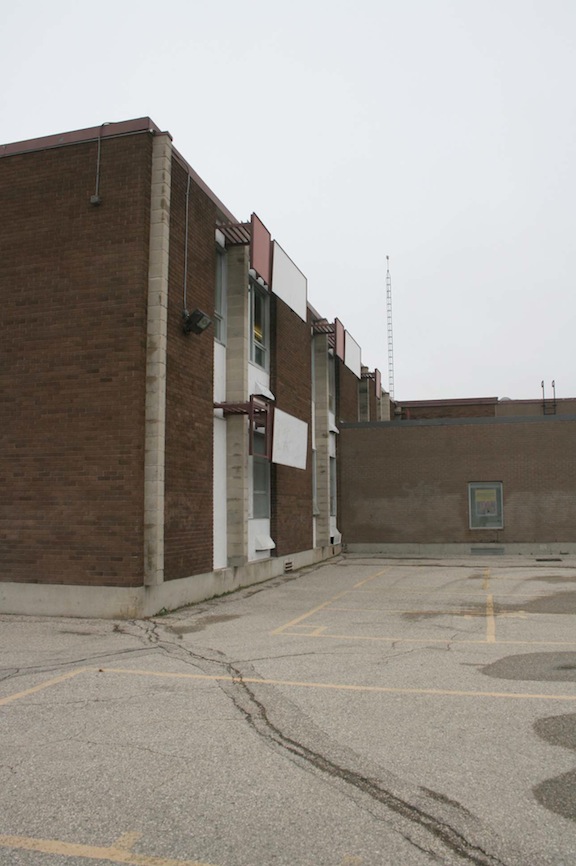 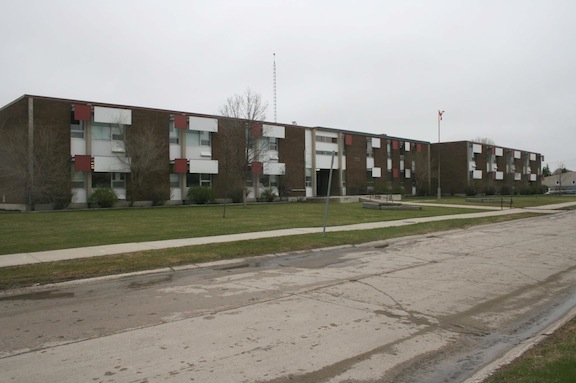 General Vanier School was designed by Étienne Gaboury in 1961. In 1963, the same firm was commissioned to design a 12-classroom addition for $149,700. In September of 1964, parents of more than one-hundred children living on nearby Bibeau Street, Betournay Street, and Dussault Avenue, complained to St. Boniface School Division Superintendent Brother J.H. Bruns. Their protest concerned a change in school boundaries that had forced their children to walk more than half-a-mile to General Vanier school, despite living a few blocks away from Collège Beliveau. Letters were also sent to the provincial Minister of Education, as well as their MLA, New Democrat Andrew. R. Paulley. The redrafting of the boundaries had been done to accommodate special French options at Beliveau School for children in Windsor Park and St. Boniface (for more information, see 296 Speers Road, Collège Beliveau). The issue was resolved by allowing students affected by the boundary change to re-enroll at Collège Beliveau. It was clear that most Windsor Park schools did not have space for all of the students in the development. Again, in 1970, Gaboury Lussier Sigurdson Architects added another addition, this time adding three more classrooms and a gymnasium. This project was contracted out to Taubensee Construction Co. Ltd. This addition is visible on the along the east side of the building, where the gymnasium is elevated, but not the surrounding classrooms.