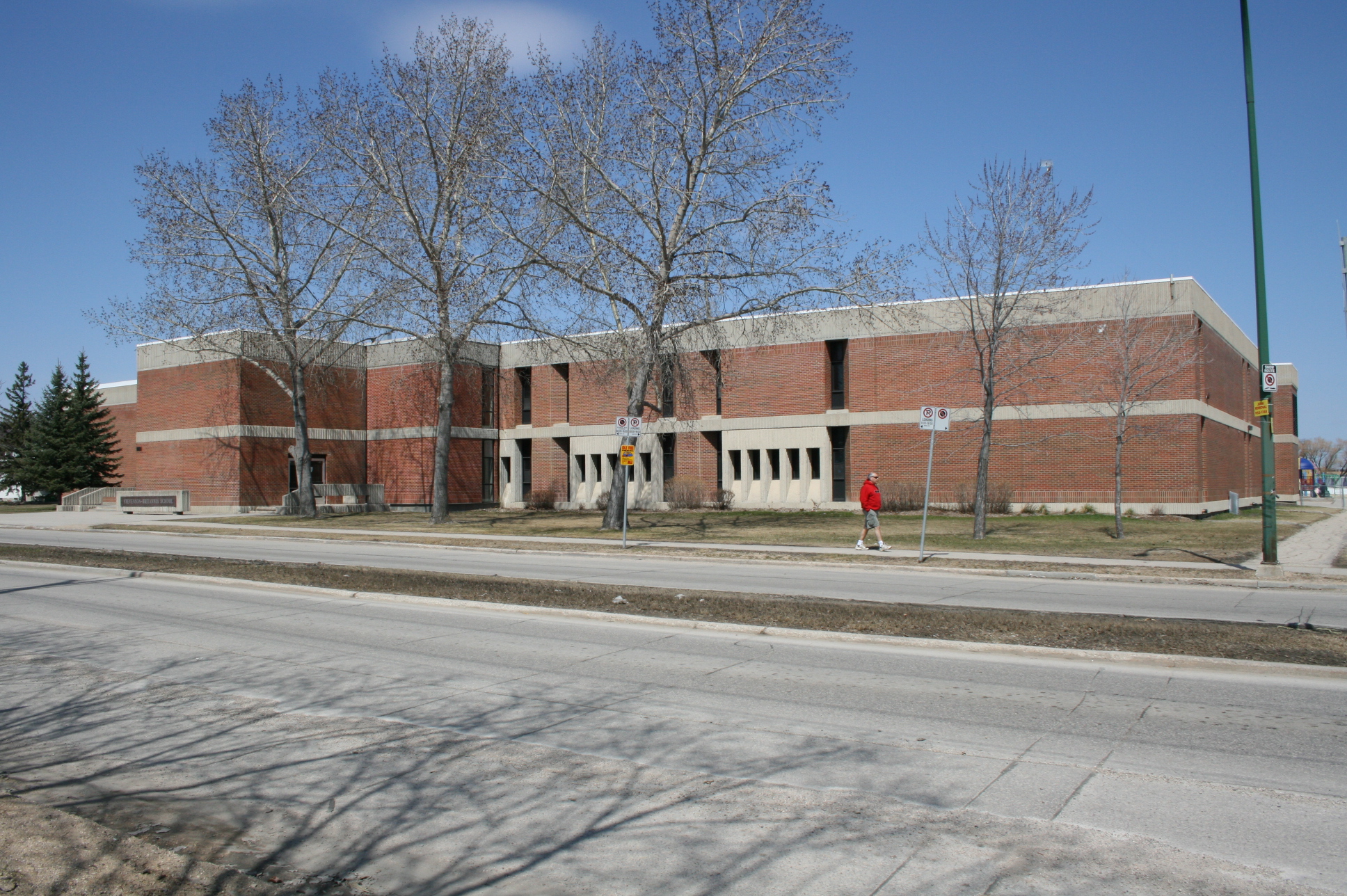 Stevenson School opened in 1970 as a middle years school that was immediately opposite the street from an elementary school named. Britannia and the two names were often linked as students graduated from one to the next. When the older elementary school was closed and students transferred to the newer school, the double name stuck with the one remaining institution and Stevenson School officially became 'Stevenson-Britannia'. The original Britannia School building remains but has been sold and converted to a day-care/nursery school.