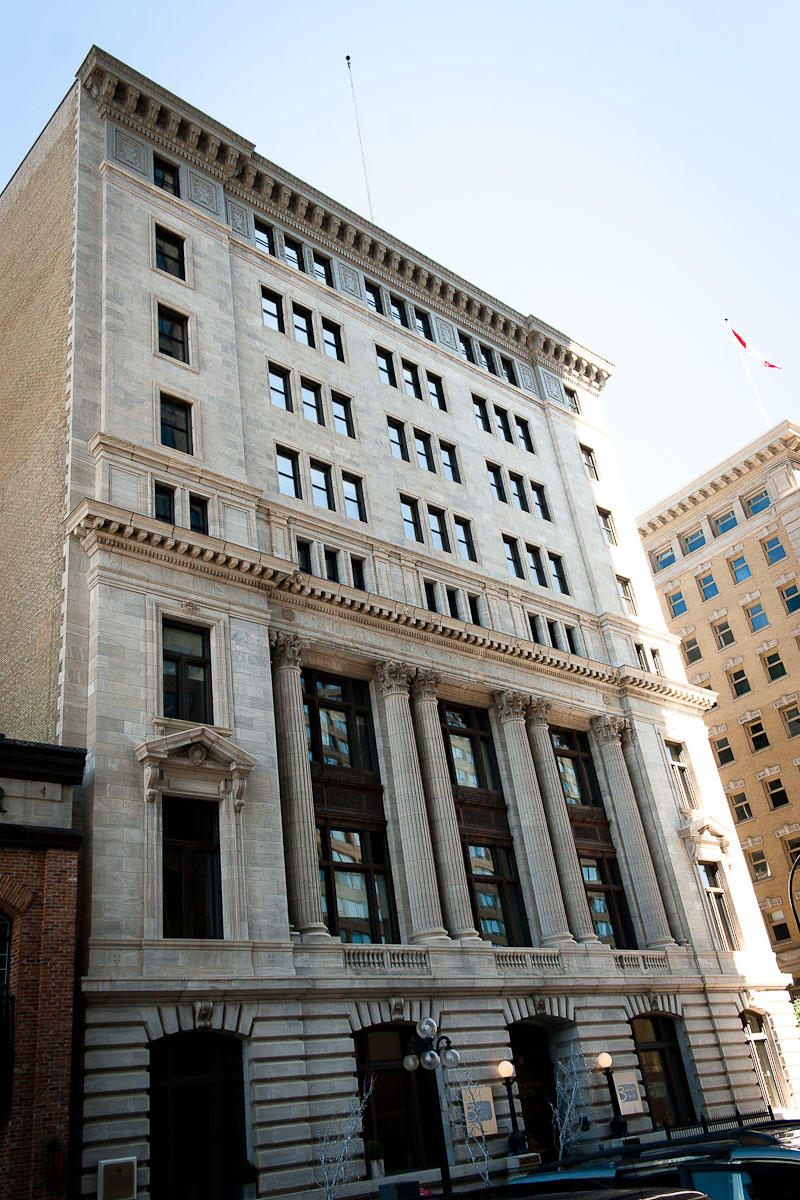 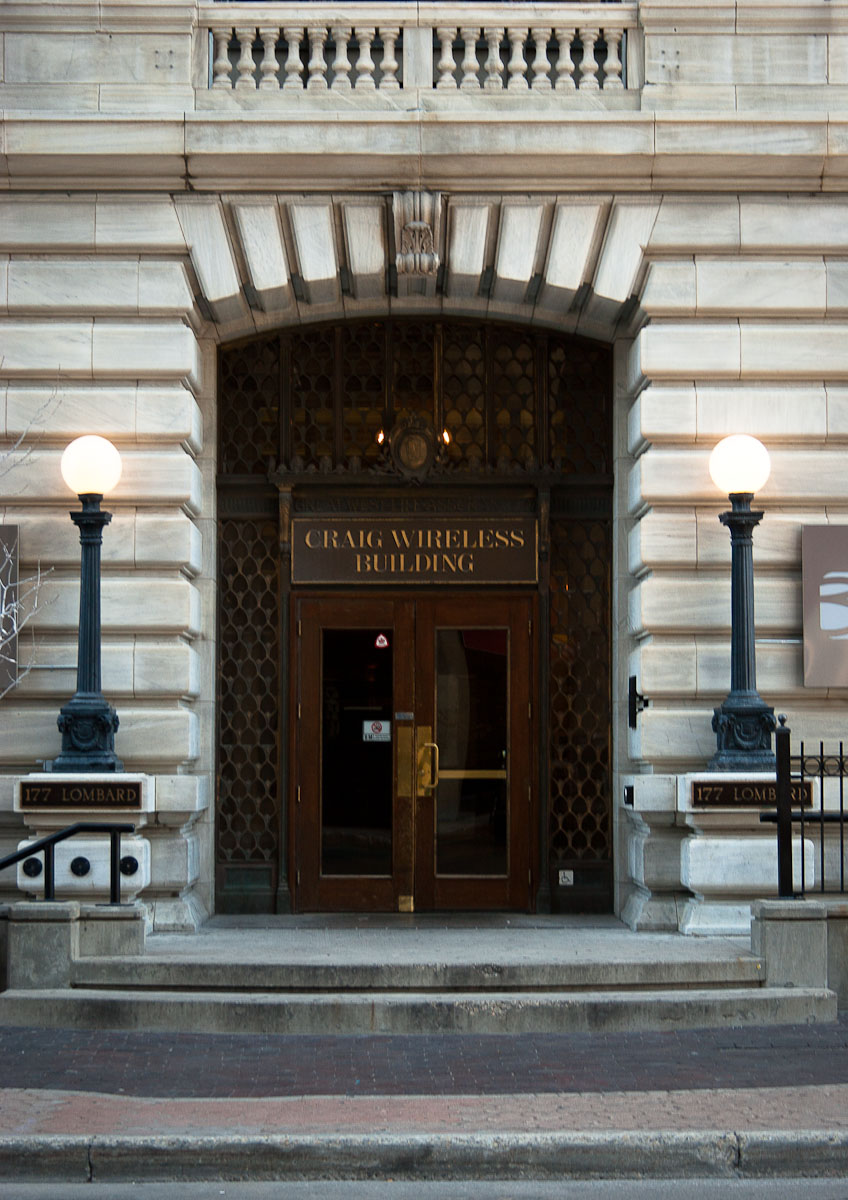 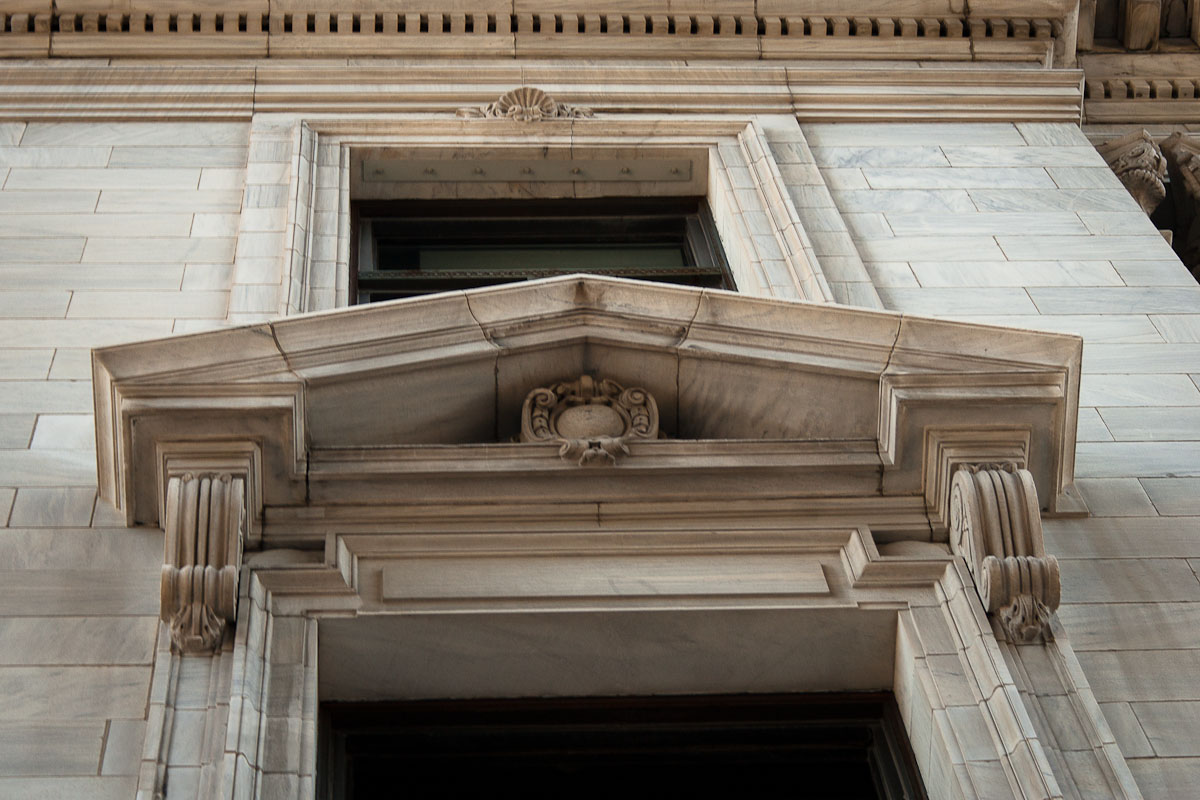 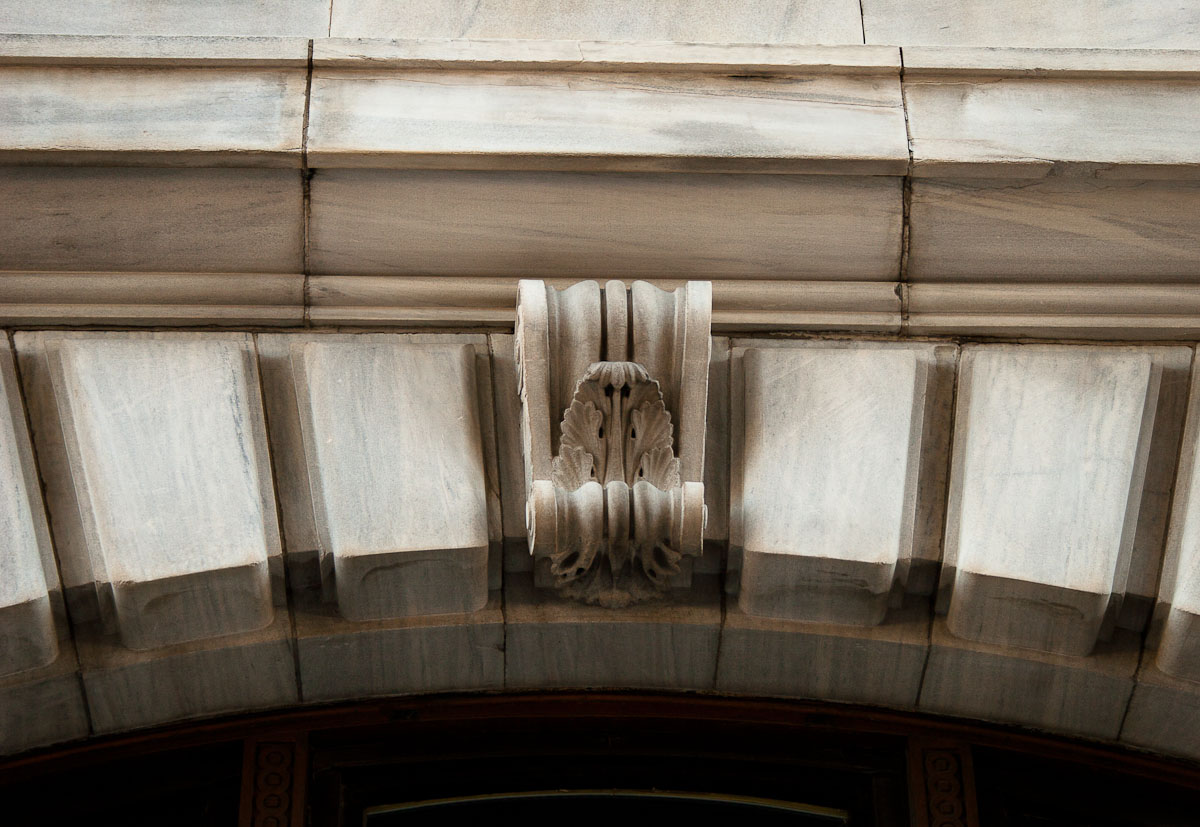 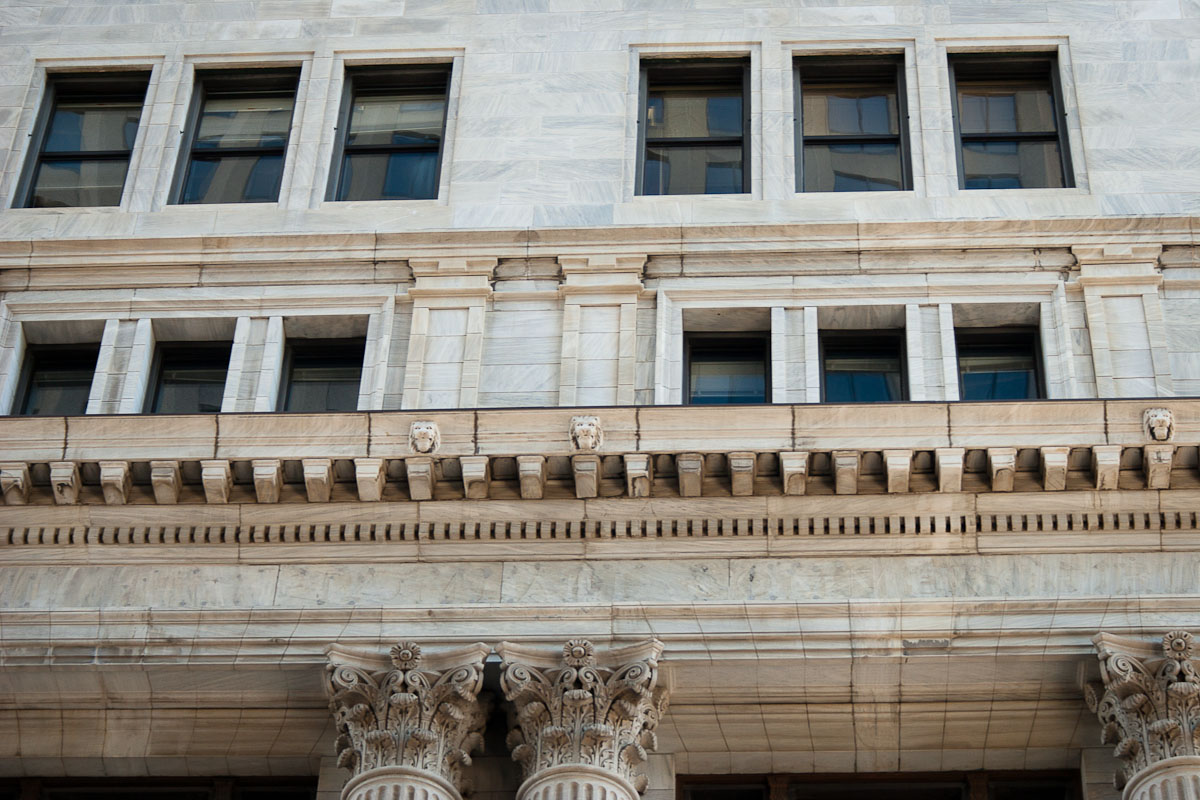 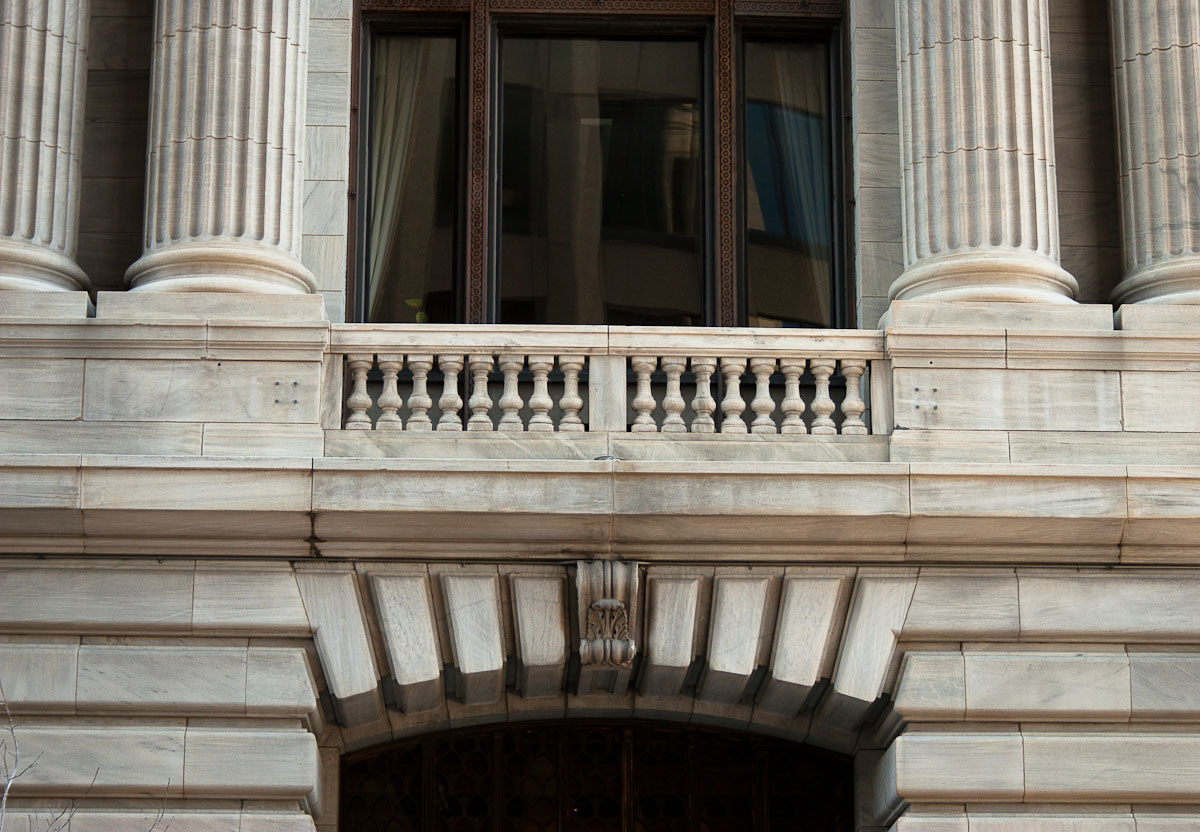 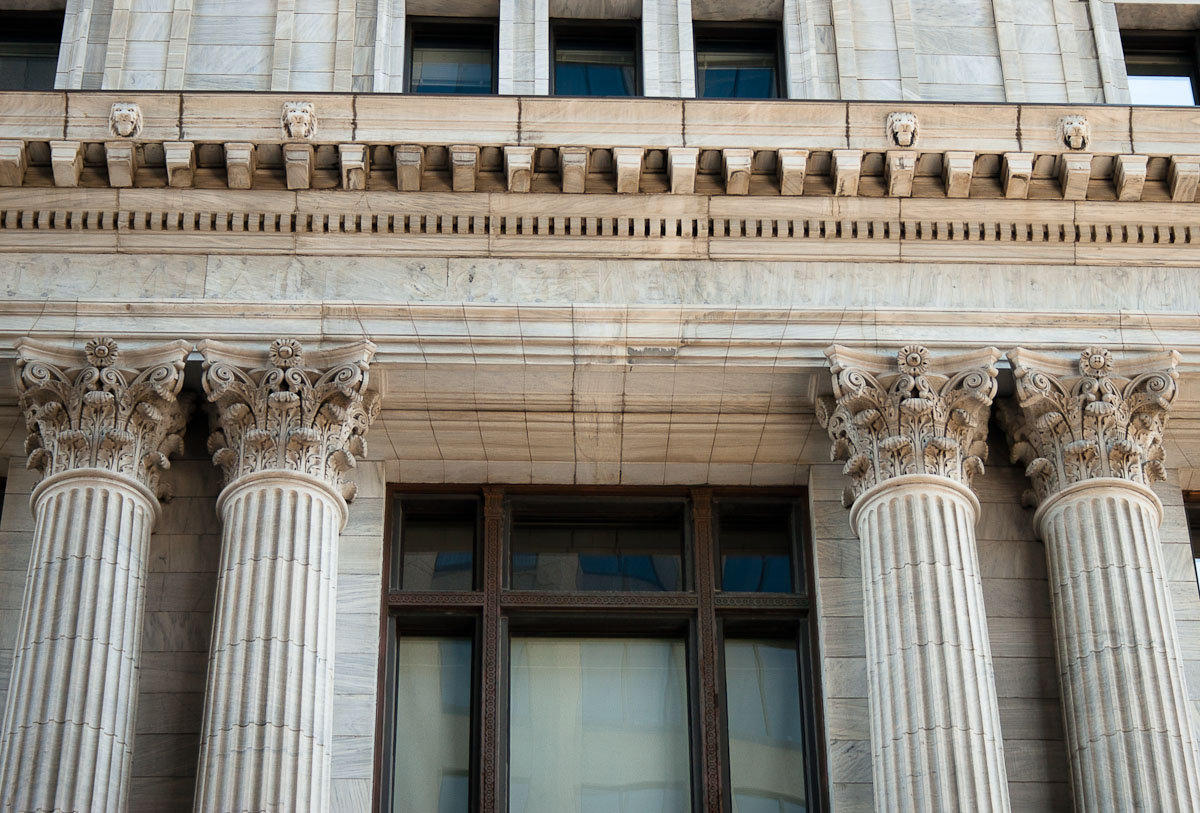 The Great-West Life Building, also known as the Chamber of Commerce Building, is an eight-storey steel, concrete and brick structure erected in two stages between 1909 and 1923 in downtown Winnipeg. The provincial designation applies to the building and the land it occupies.

The Great-West Life Building, centred in Winnipeg's and Western Canada's historic financial and grain marketing headquarters, is an exemplary Neo-Classical office tower combining the traditional ornamentation of a Renaissance Revival palace of commerce with the advanced steel frame and fireproof construction techniques of its era. Designed by J.D. Atchison, one of Manitoba's foremost early architects, the building displays grand formality and elegant detailing, as well as materials of Canadian origin, most notably Kootenay marble from British Columbia.

These features were meant to convey an image of excellence, soundness and wealth on behalf of the first owner-occupant, the homegrown Great-West Life Assurance Co., for many years the only Canadian life insurer based in Winnipeg. As such, the firm was one of the pillars that established the city as a regional financial centre. Its former head office, now extensively restored, recalls the pioneer dynamism of the local business community. The building also is an important component of an early twentieth-century streetscape on the southern edge of the Exchange District National Historic Site of Canada.