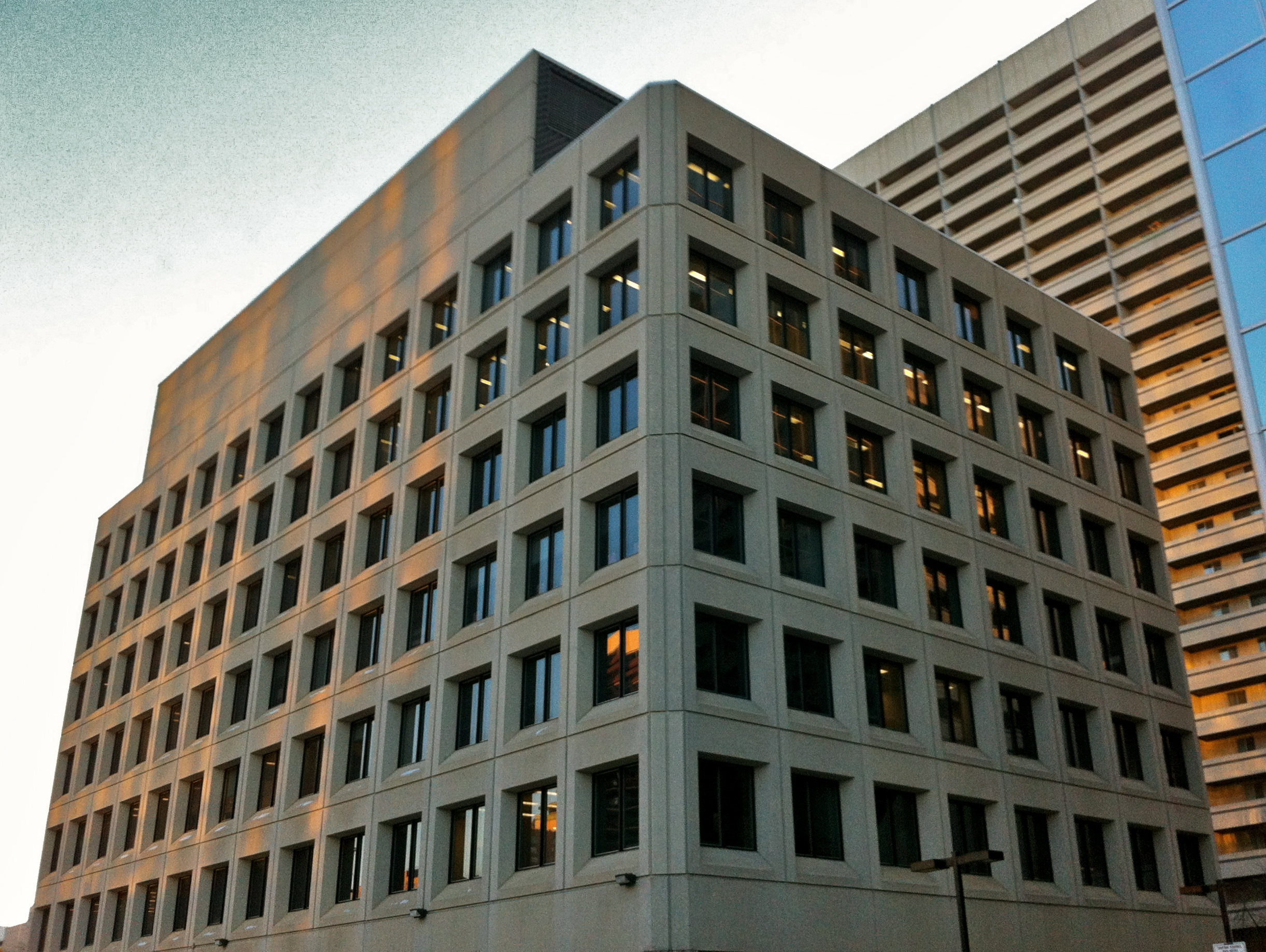 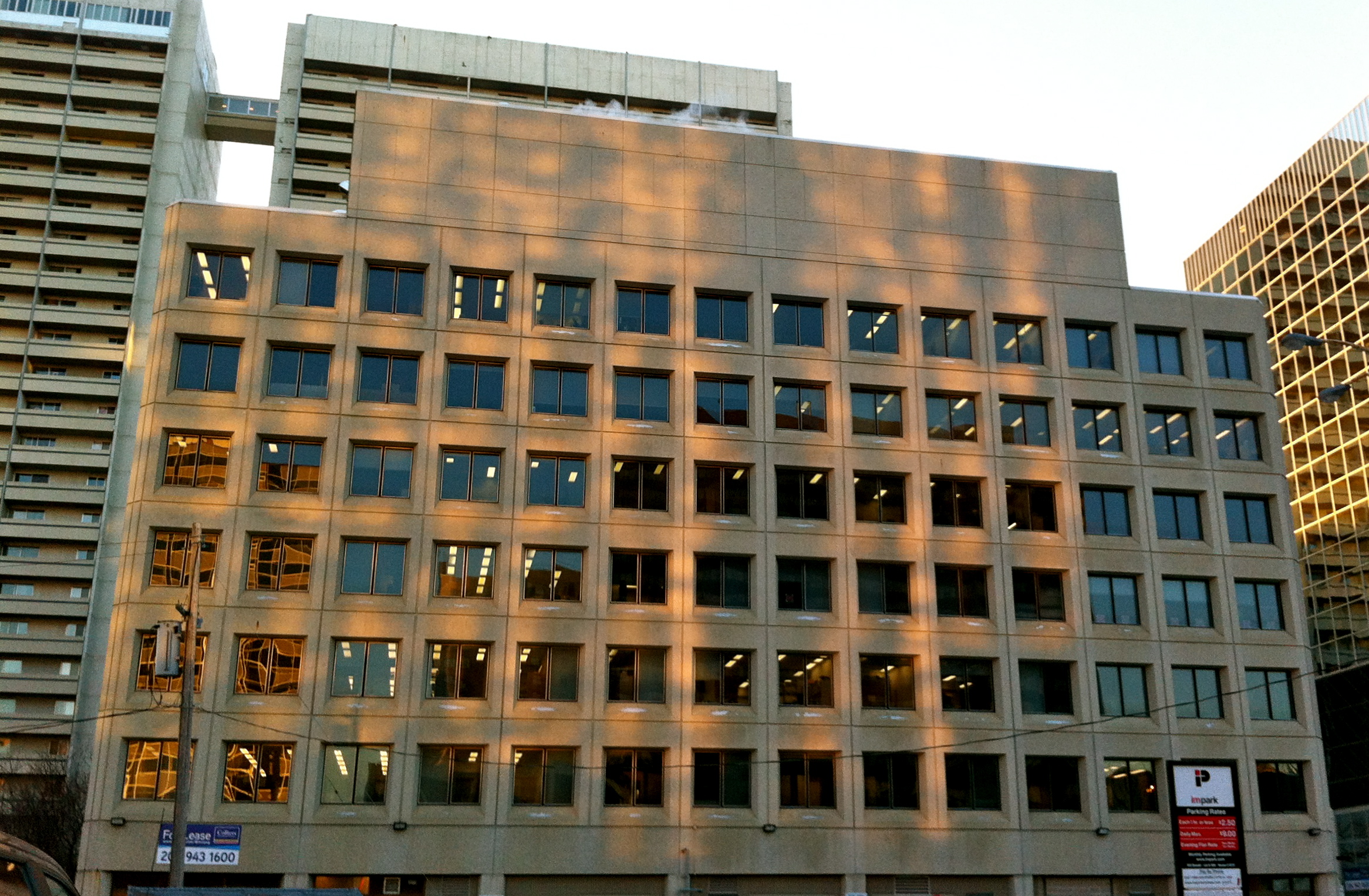 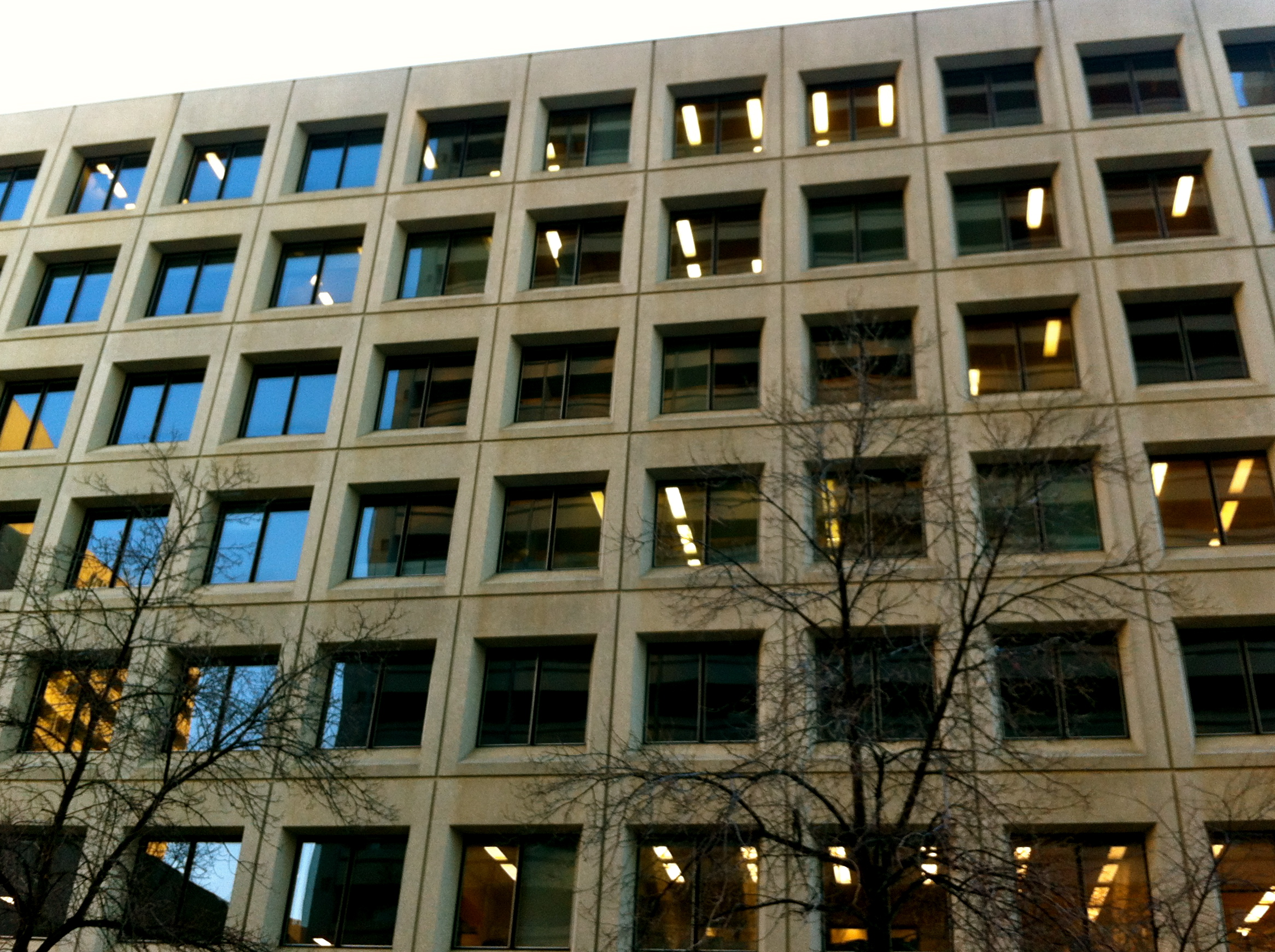 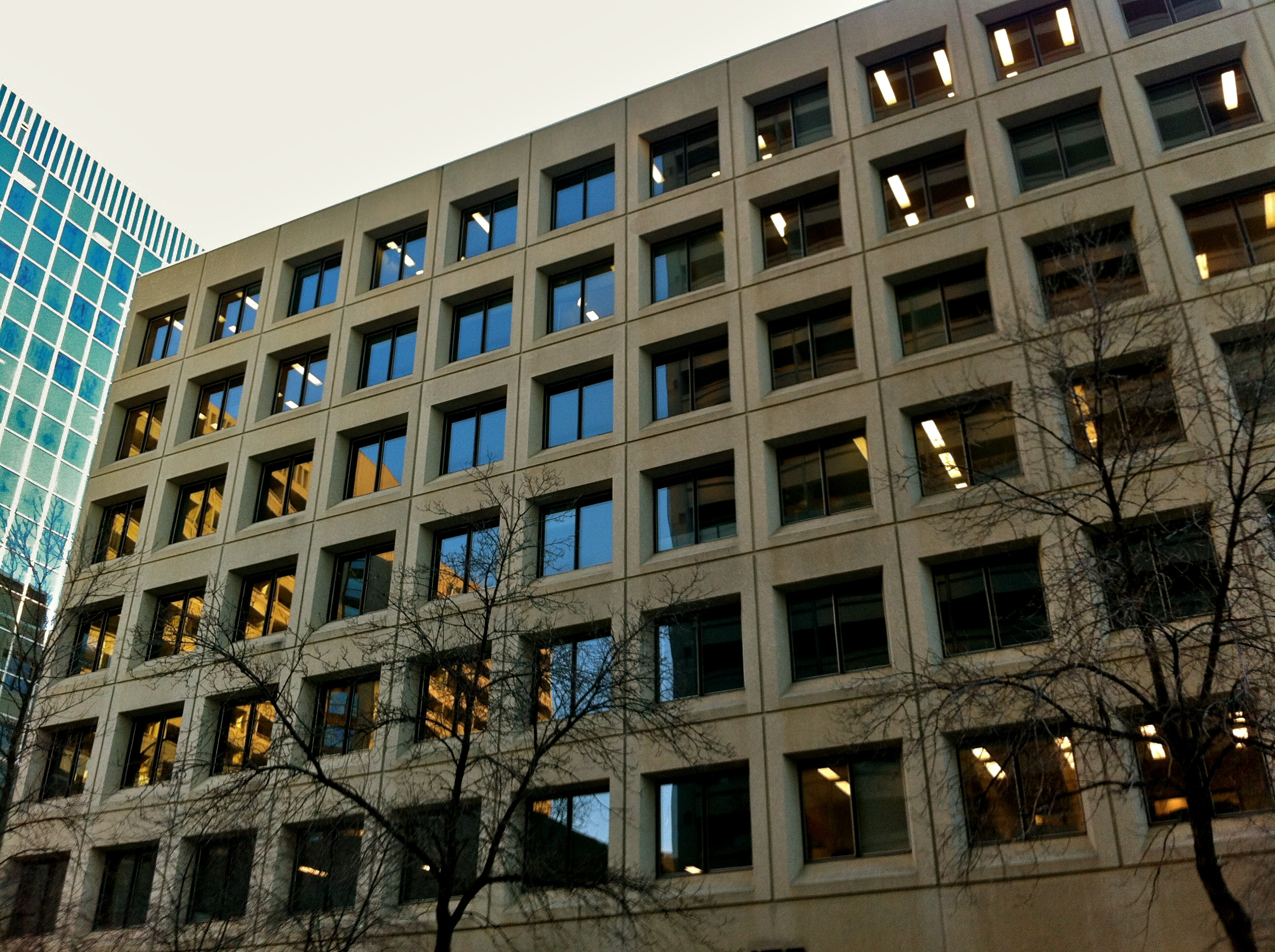 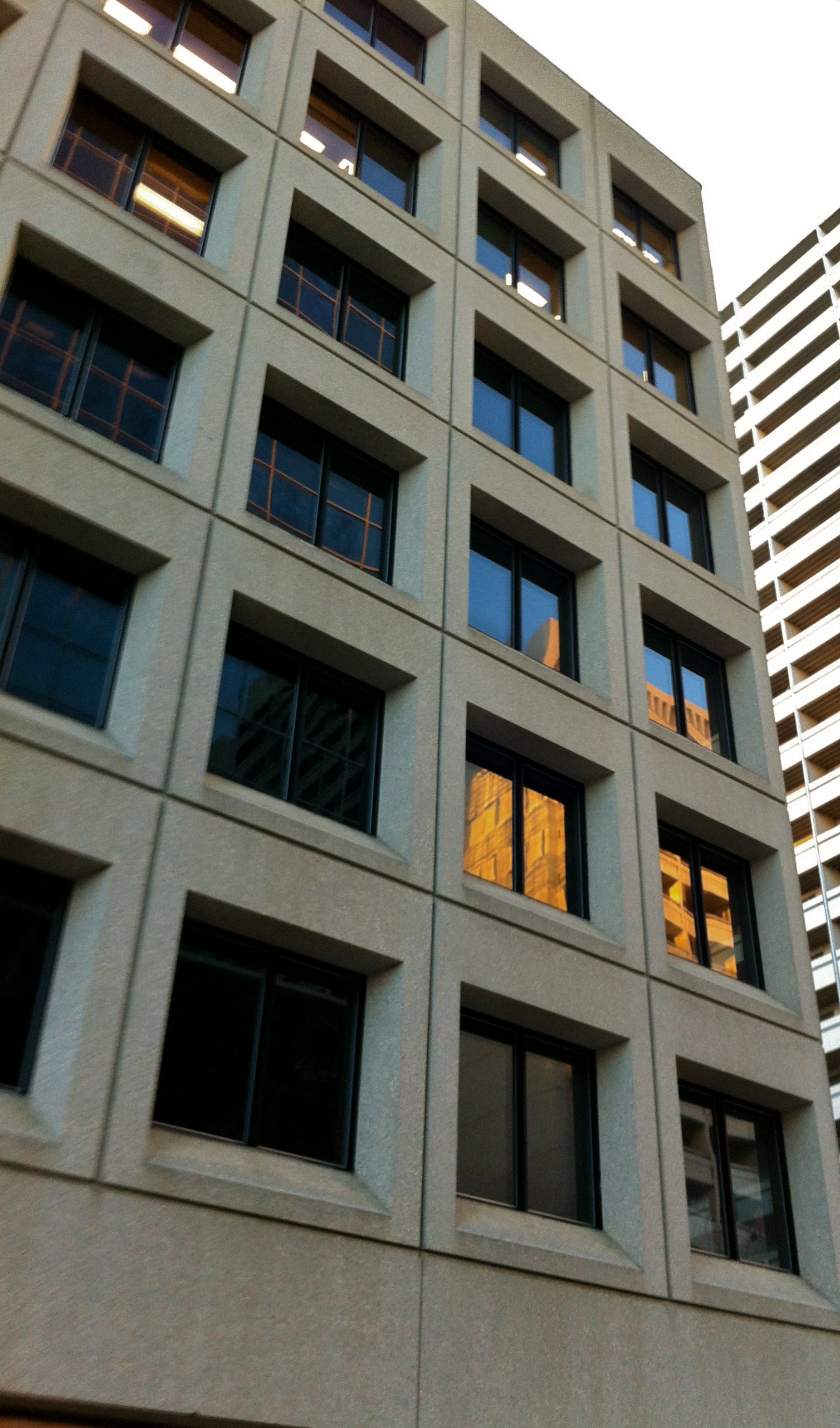 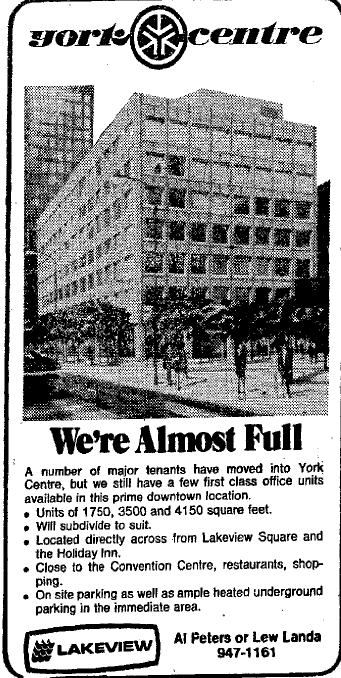 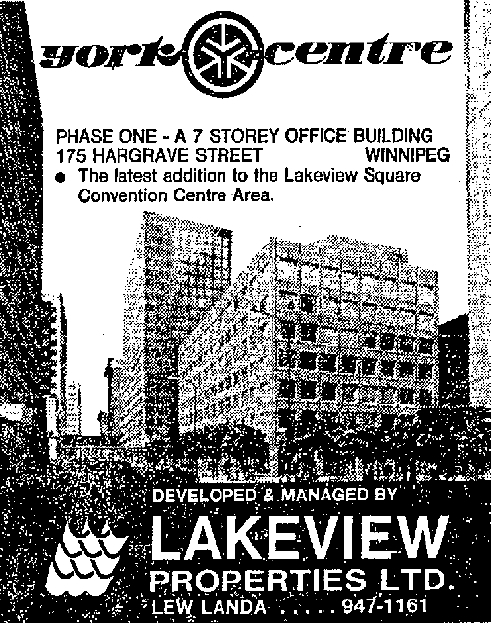 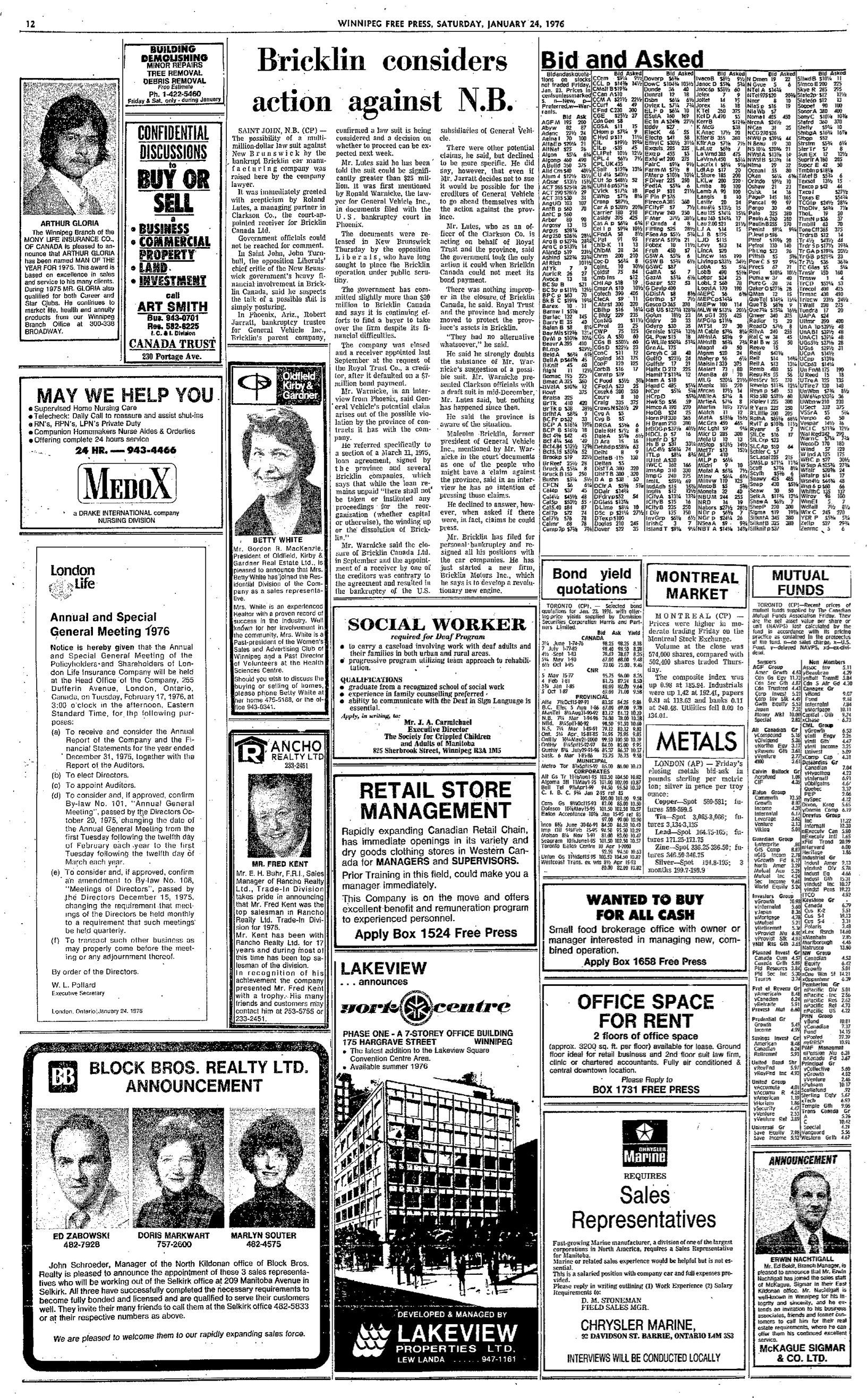 Developed by Lakeview Properties, 175 Hargrave Street – a seven storey office tower at the corner of Winnipeg's York Avenue – was first known and marketed as Phase One of a larger complex to be known as York Centre. This larger project, was intended to feature other towers, including a 15-storey building discussed in 1978 that was never built. Plans for York Centre echoed the neighbouring, large, multi-structure Lakeview Square development which had recently been completed and marketing materials for 175 Hargrave Street highlighted proximity to the earlier complex.

In the 1980s Winnipeg's Number Ten Architects had their offices located in the building.