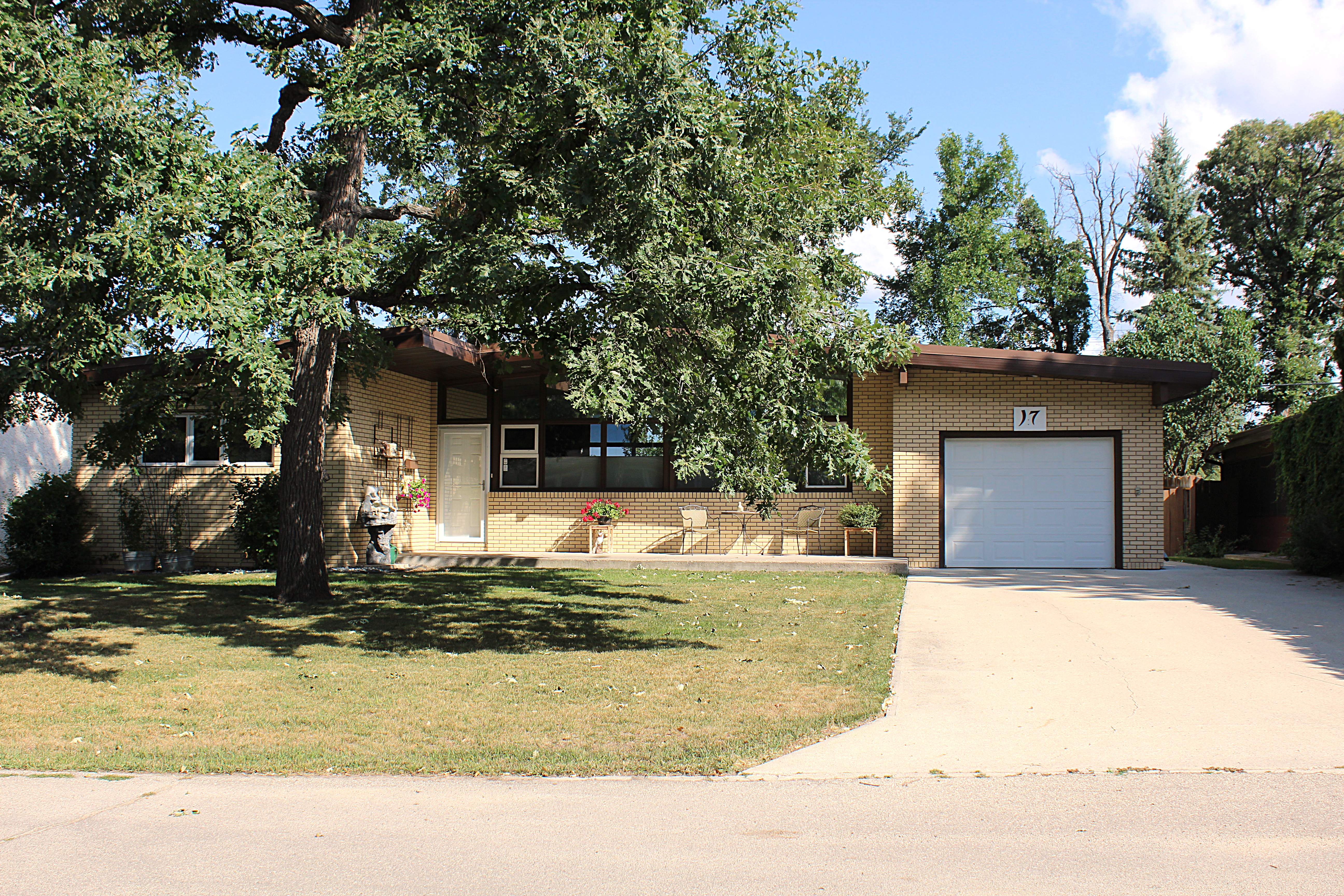 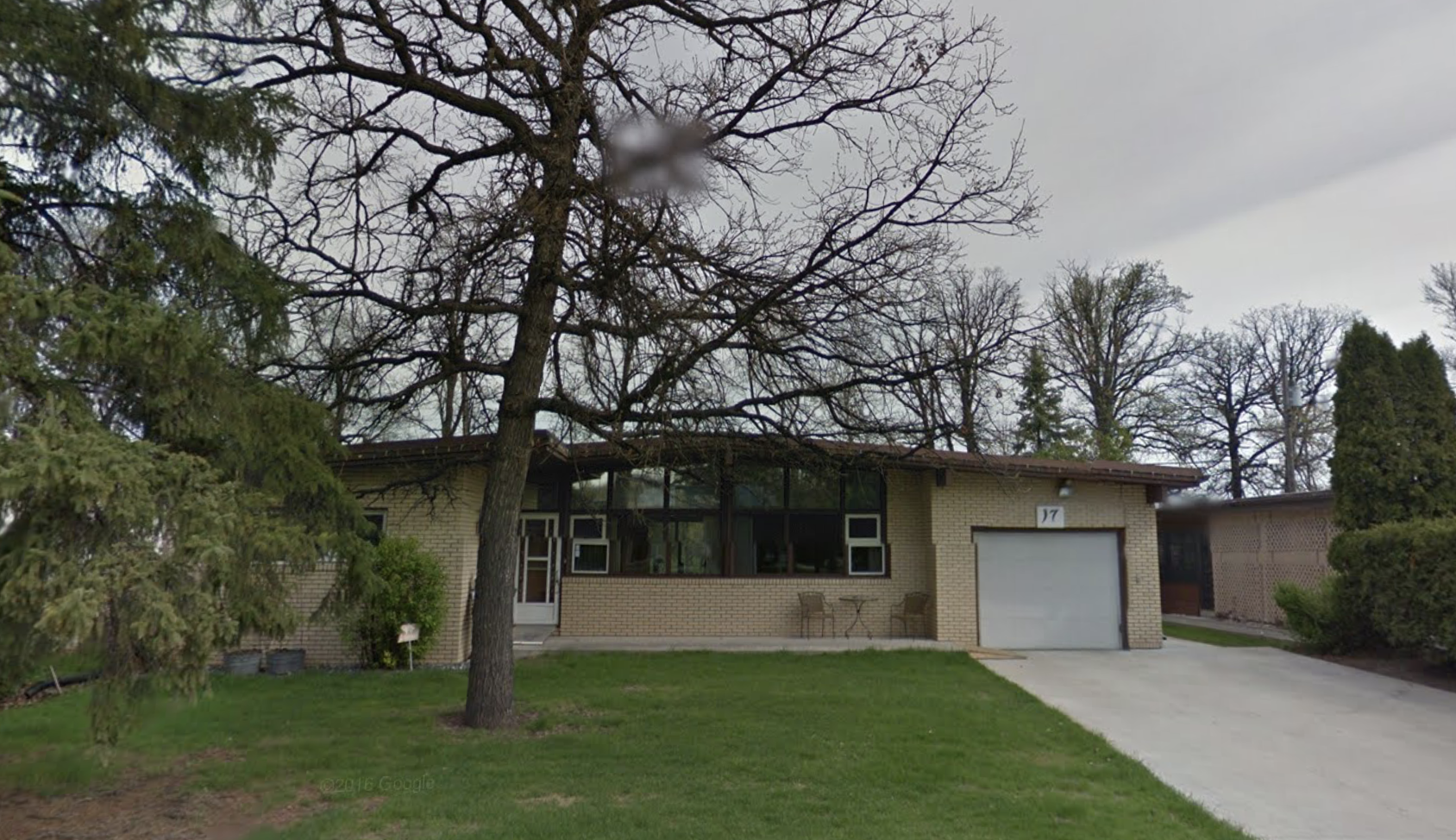 Not all of the lots in Niakwa Park were occupied at once and some residents moved in long before the subdivision’s infrastructure had been completed. When a client purchased a lot, the costs associated with constructing the subdivision, such as the roads, were included in their purchase. The original owners of 17 Iroquois Bay profited from this delay. For much of 1958, they boarded their horses in a shelter they built on the lot next door. They were known to take children living in the area on horseback rides. They also used that space for bonfires and as a starting point for their snowmobile drives to the Seine River.