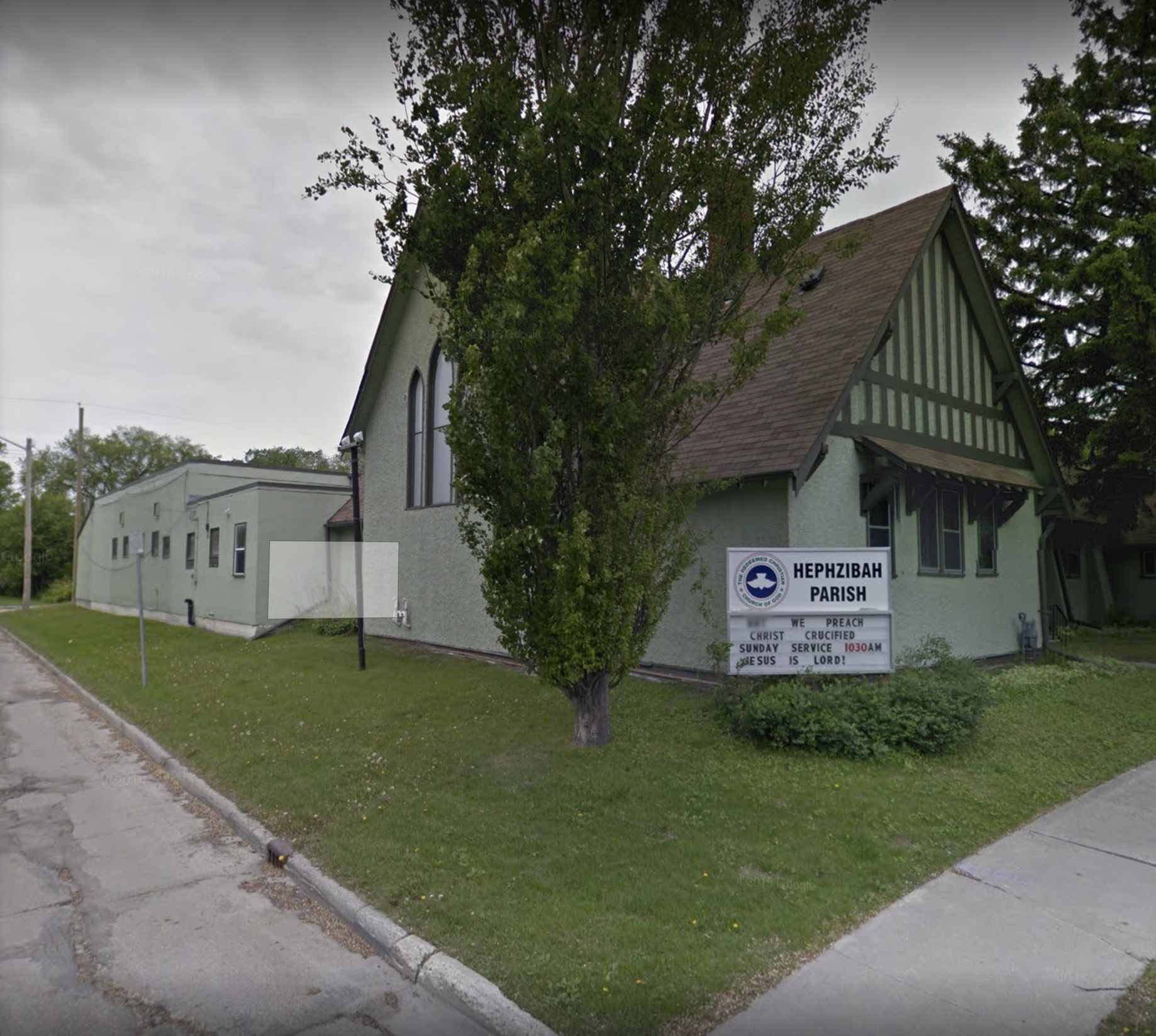 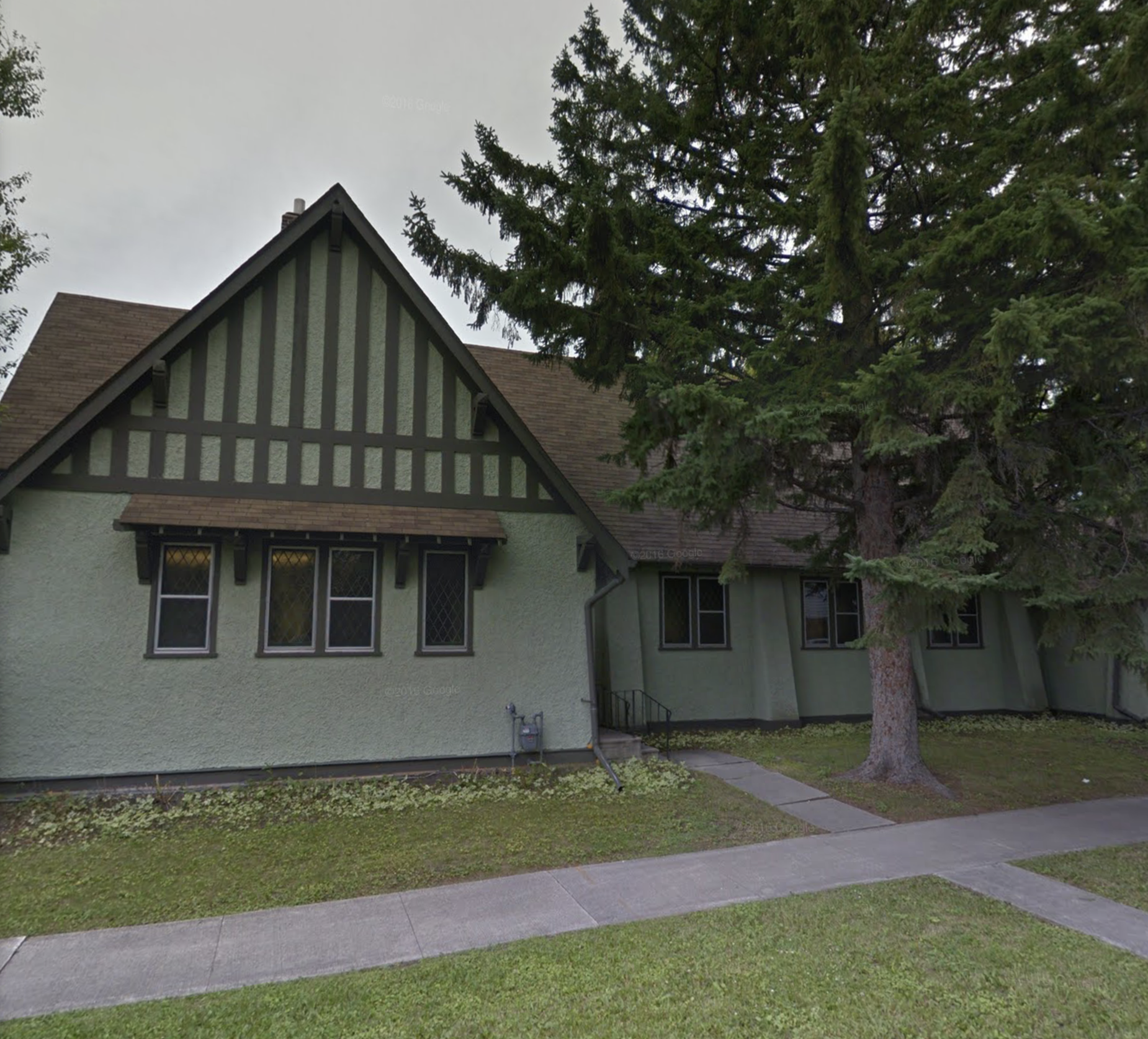 When the parish began, worship was held in the home of Thomas Martin and later Edmond Partridge. A permanent worship space was sought when the parish outgrew the space in the homes. A church was built in 1904, with land donated by Thomas Martin, at the south-east corner of Hartford and McGregor. It is ikely the church was named for the original St. Martin-in-the-Fields at Trafalgar Square in London, England. Four years later, in 1908, the church was moved to the south-west corner of Smithfield Avenue and Jones Street.

The parish grew at such a pace that a larger building became necessary. A new church designed by Gilbert Parfitt was completed in 1921. The church, with the capacity for 150 worshippers, was dedicated on All Saints Day in 1922.

The attractive Tudor-style building with high-peaked gables and decorative brown timbers was built for $8,039. The parish continued to grow and stood to witness world-changing events such as the stock market collapse in 1929, the Great Depression and the Second World War.

In 1972 St. Martin became part of the team ministry of the River North Anglican Parishes. This group included the parishes of St. Anne, St. Barnabas, St. Catherine, Birds Hill, St. Pauls Middlechurch and St. Martin. In 1987 the River North ministry dissolved and the churches became separate worshipping entitites with their own rectors.

A replica of a cross, made of oak taken from the timbers replaced after Second World War damage to the original St. Martin's, hangs on the side wall of the Winnipeg church. The original cross was stolen, according to a sign that hangs nearby.

An oval plaque made from the original Portland stone used when the church in London was built between 1721 and 1726 hangs under the cross. It is a replica of a St. Martin and the Beggar design found on the original door handles of the London church.