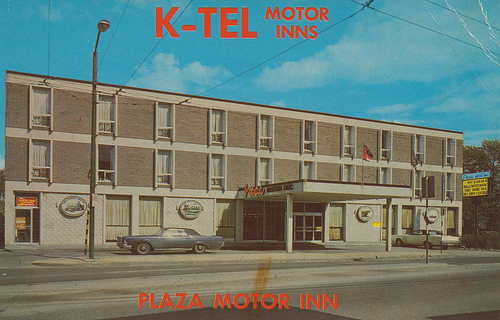 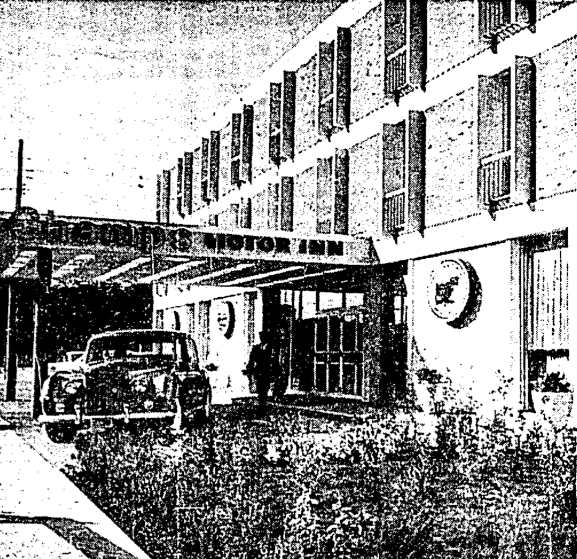 160 Osborne Street, currently known as the Osborne Village Inn, was first opened in June of 1965 as Champ's Motor Inn. Developed at a cost of $900,000, the hotel featured a restaurant with the name The Cock N' Bull, marketed as the only Winnipeg steak house to cook using charcoal rather than gas heat. An adjacent casual eatery operated under the name The Celebrity Room. The building's opening was marked by a week of evening performances by English singing pianist Idris Evans. Three storeys tall, the design of the building by architects Waisman Ross Coop Blankstein Gillmor Hanna is modern in character; visual interest was added through the use of patterned block near the building's front entrance. The project's developer was Oscar Gruber, a local franchiser of Kentucky Fried Chicken (known locally as Champ's) who opened his first city drive-in outlet at the corner of Notre Dame Avenue and Sherbrook Street in 1959, with an opening attended by Colonel Sanders and city notables.