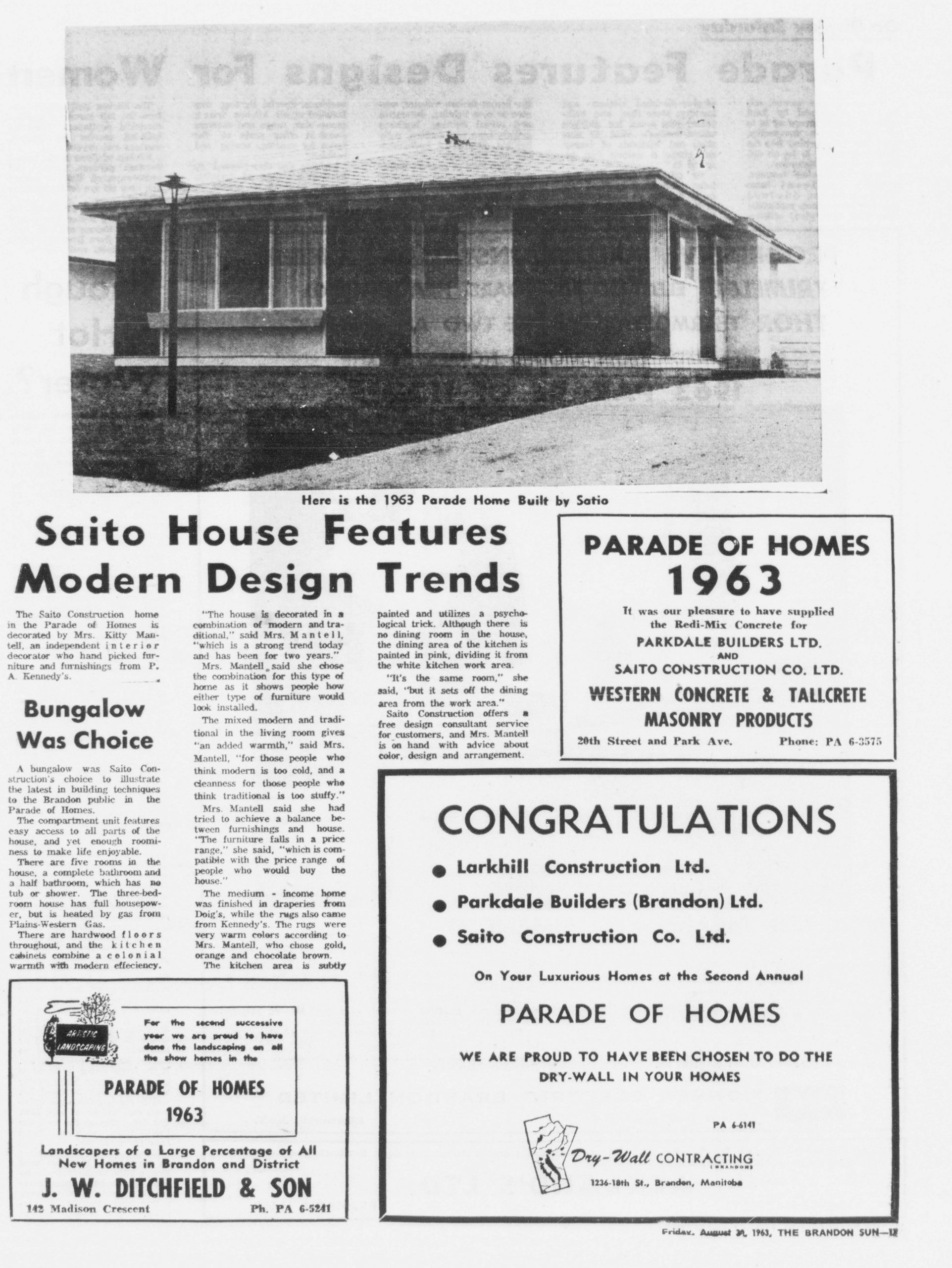 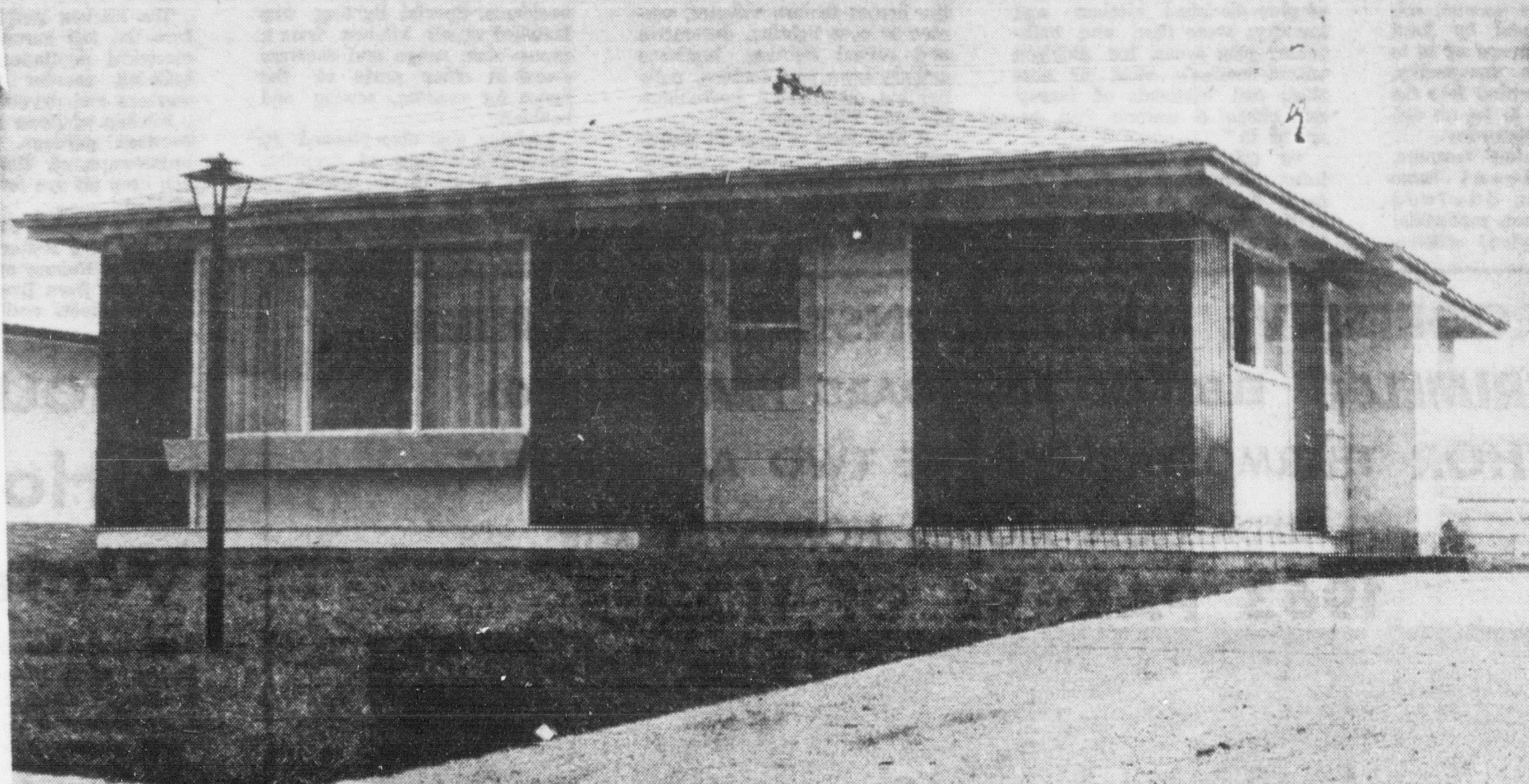 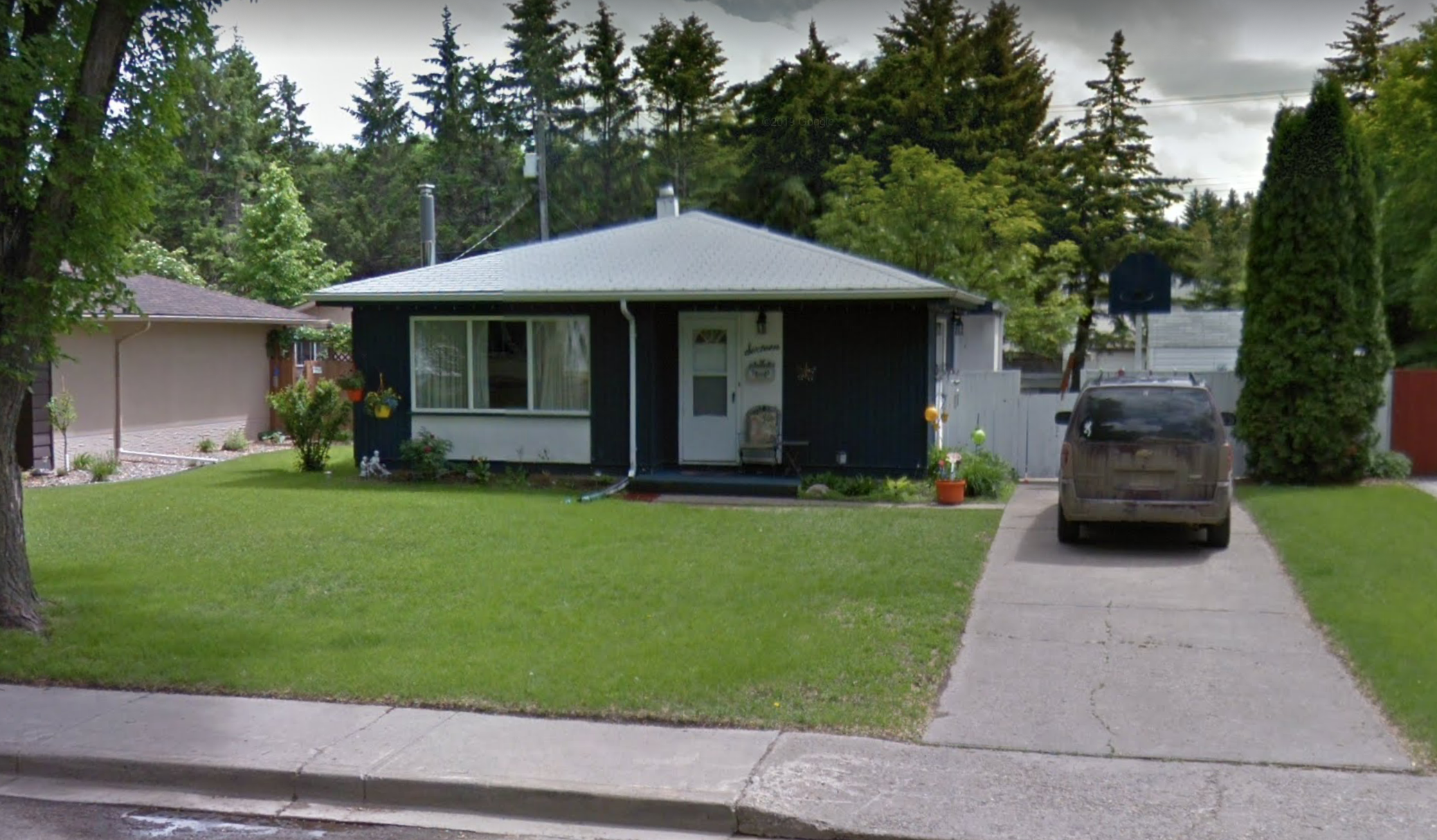 to the Brandon public in the Parade of Homes. Tile compartment unit features easy access to all parts of the house, and yet enough roominess to make life enjoyable.

There are five rooms in the house, a complete bathroom and a half bathroom, which has no

tub or shower. Tile three-bedroom house has full housepower, but is heated by gas from

The model home was decorated by Mrs. Kitty Mantell, an independent interior decorator, with furnishings from the P.A.Kennedy store.