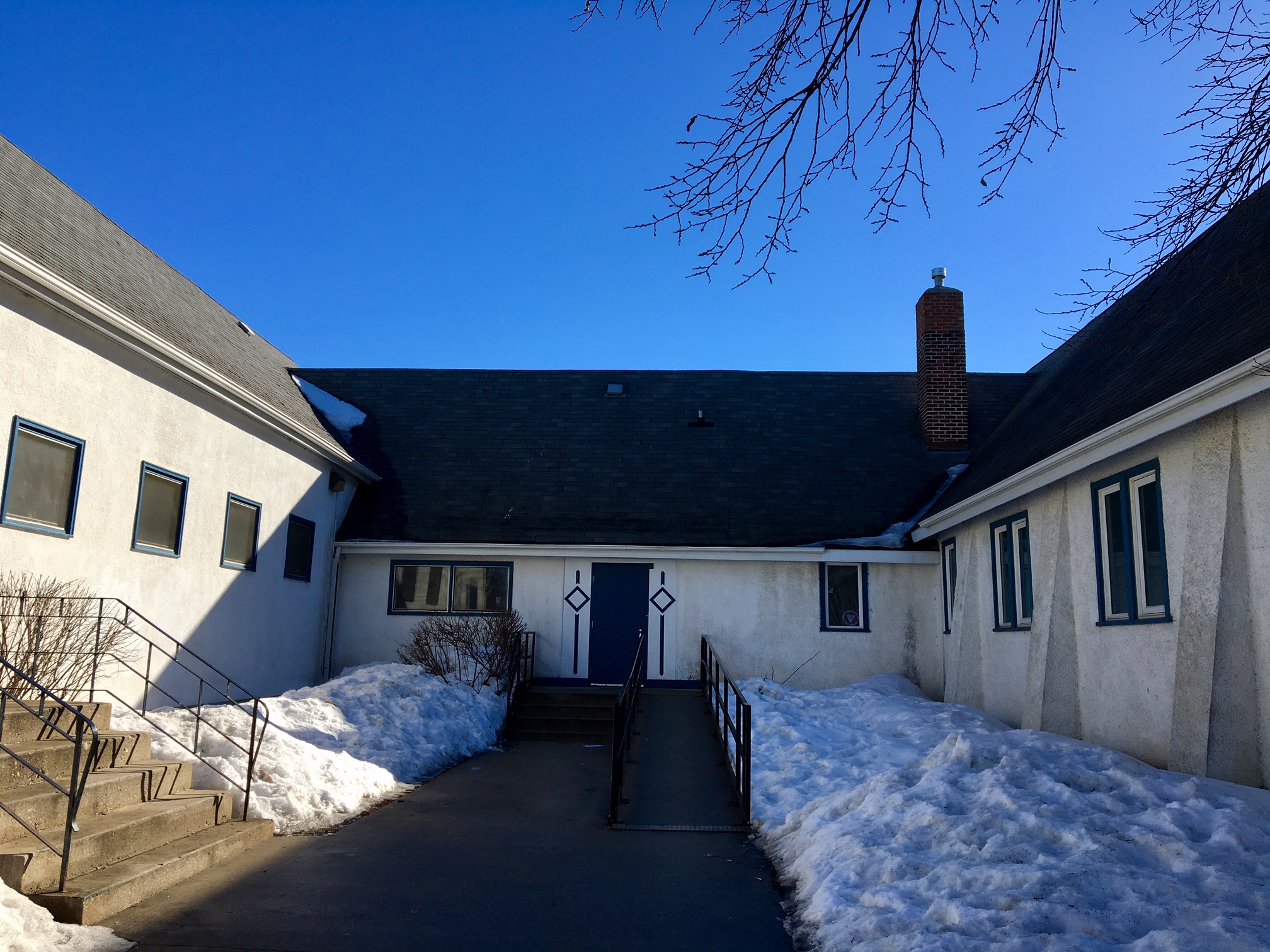 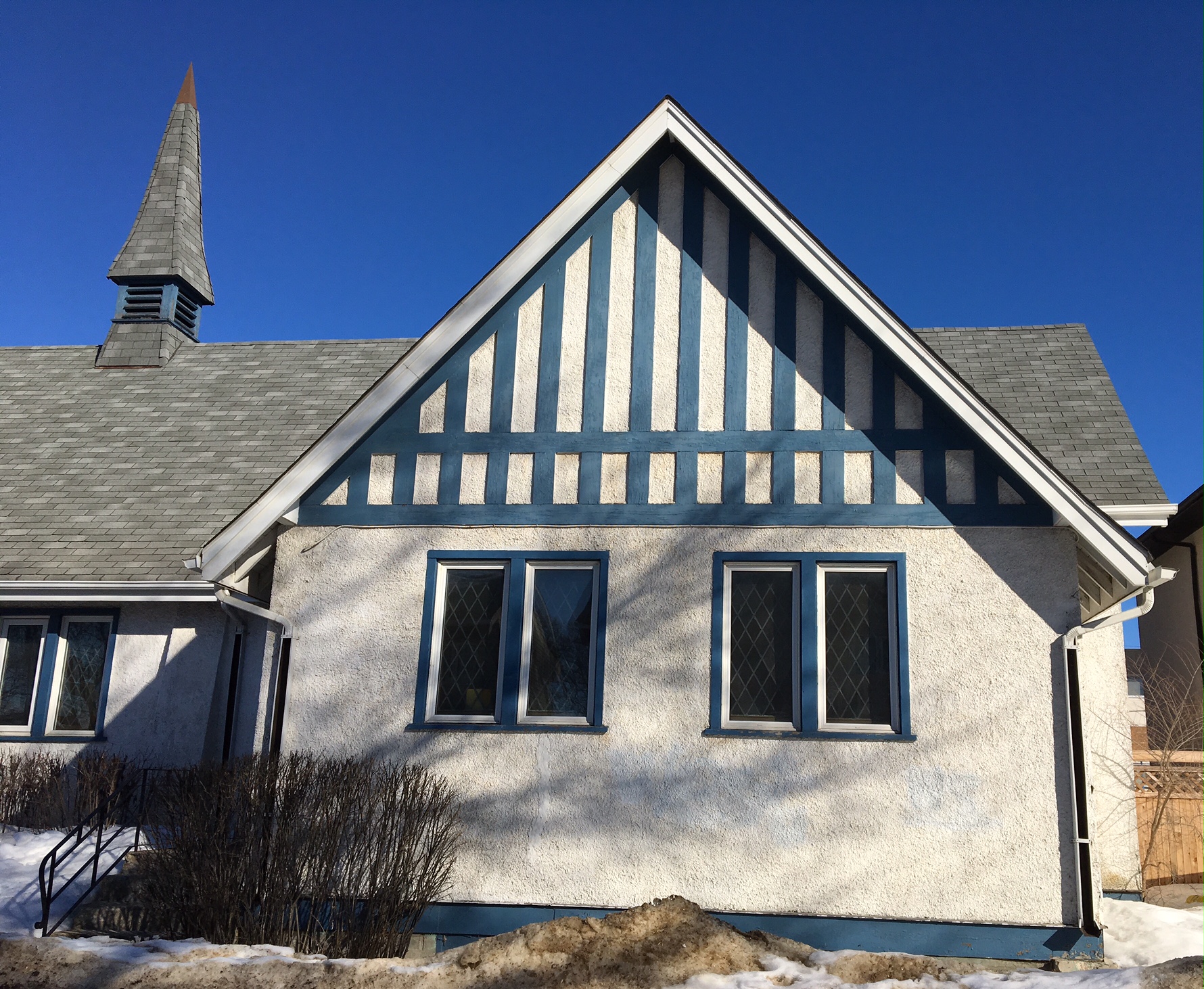 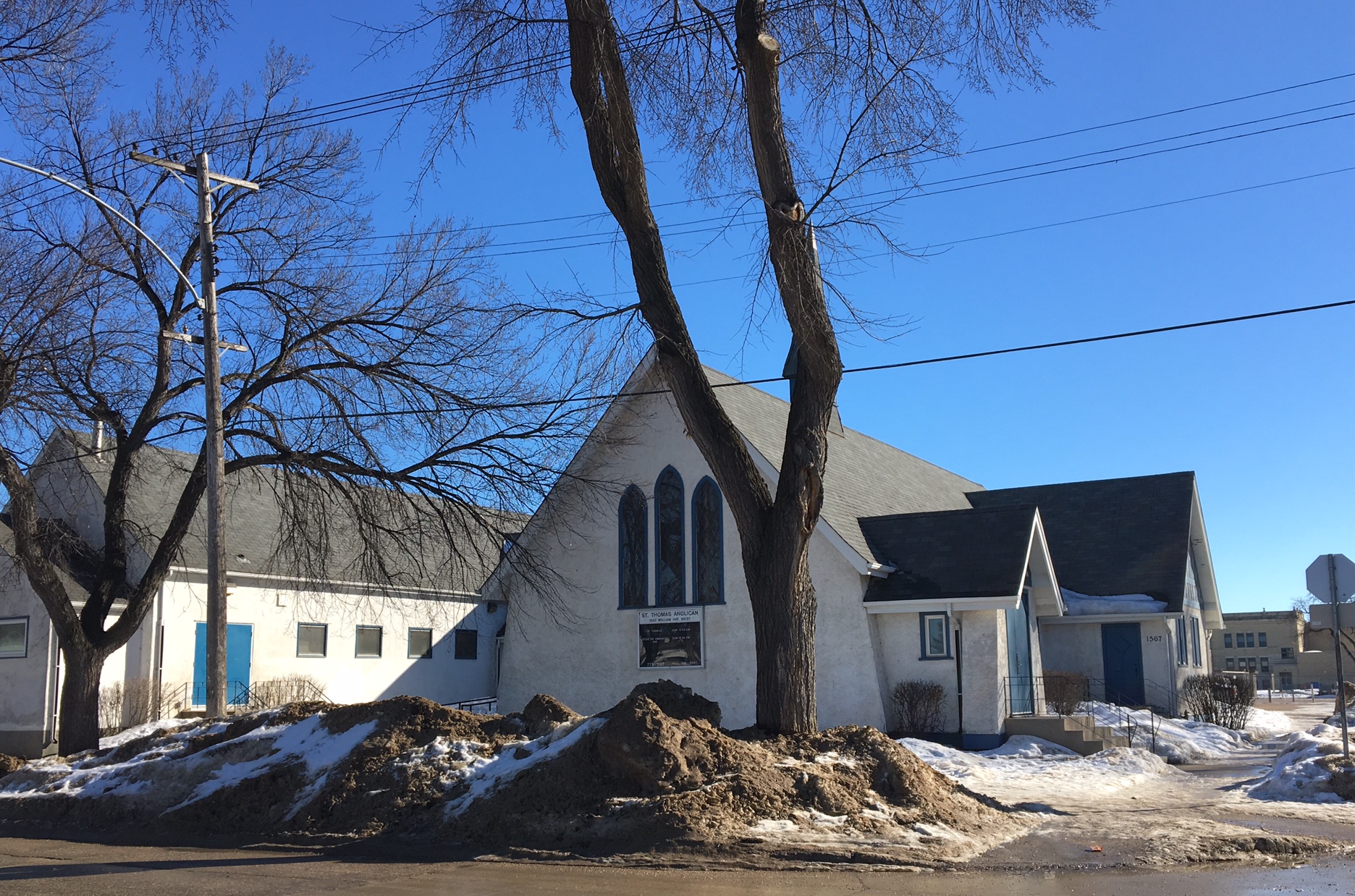 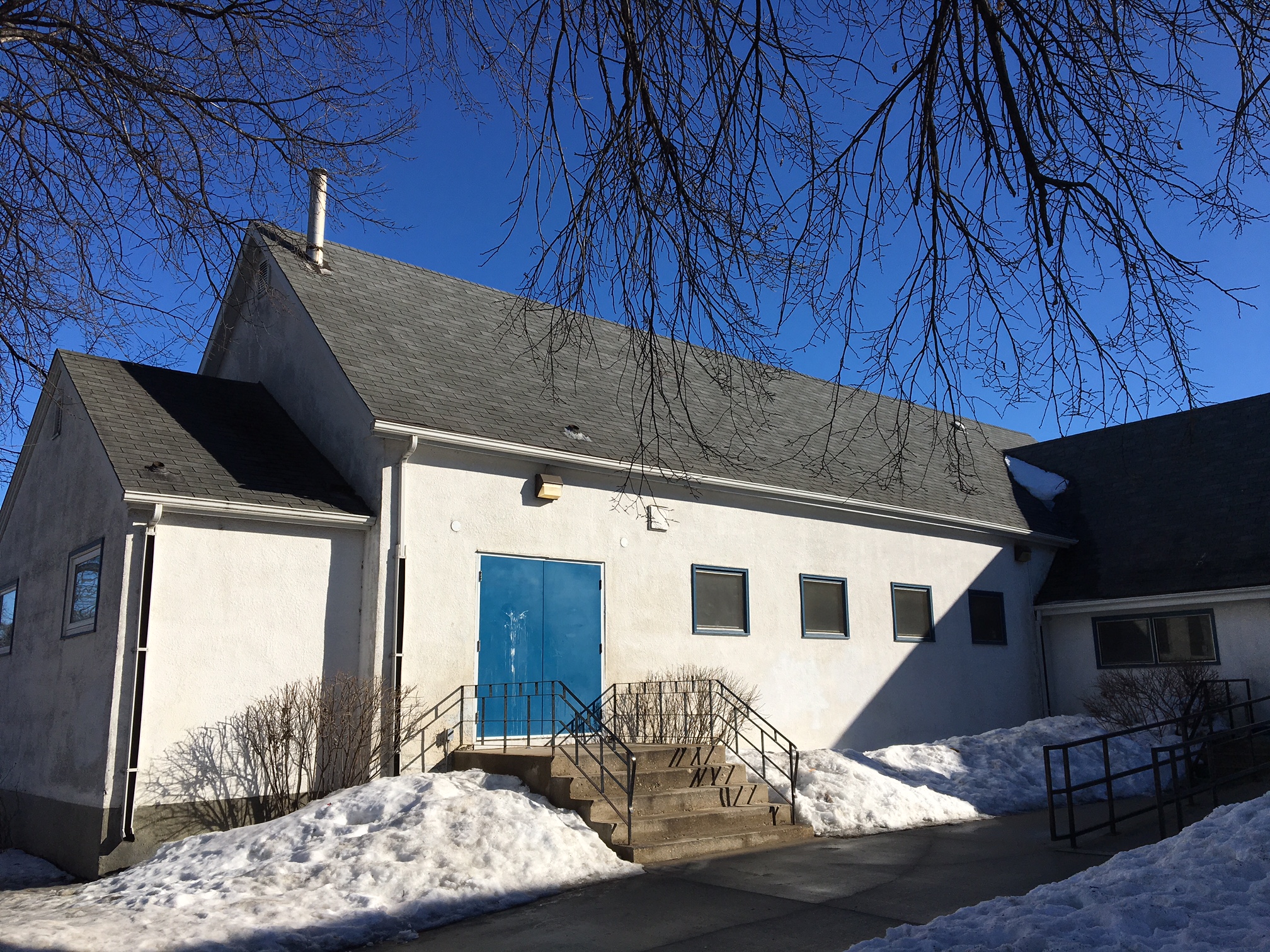 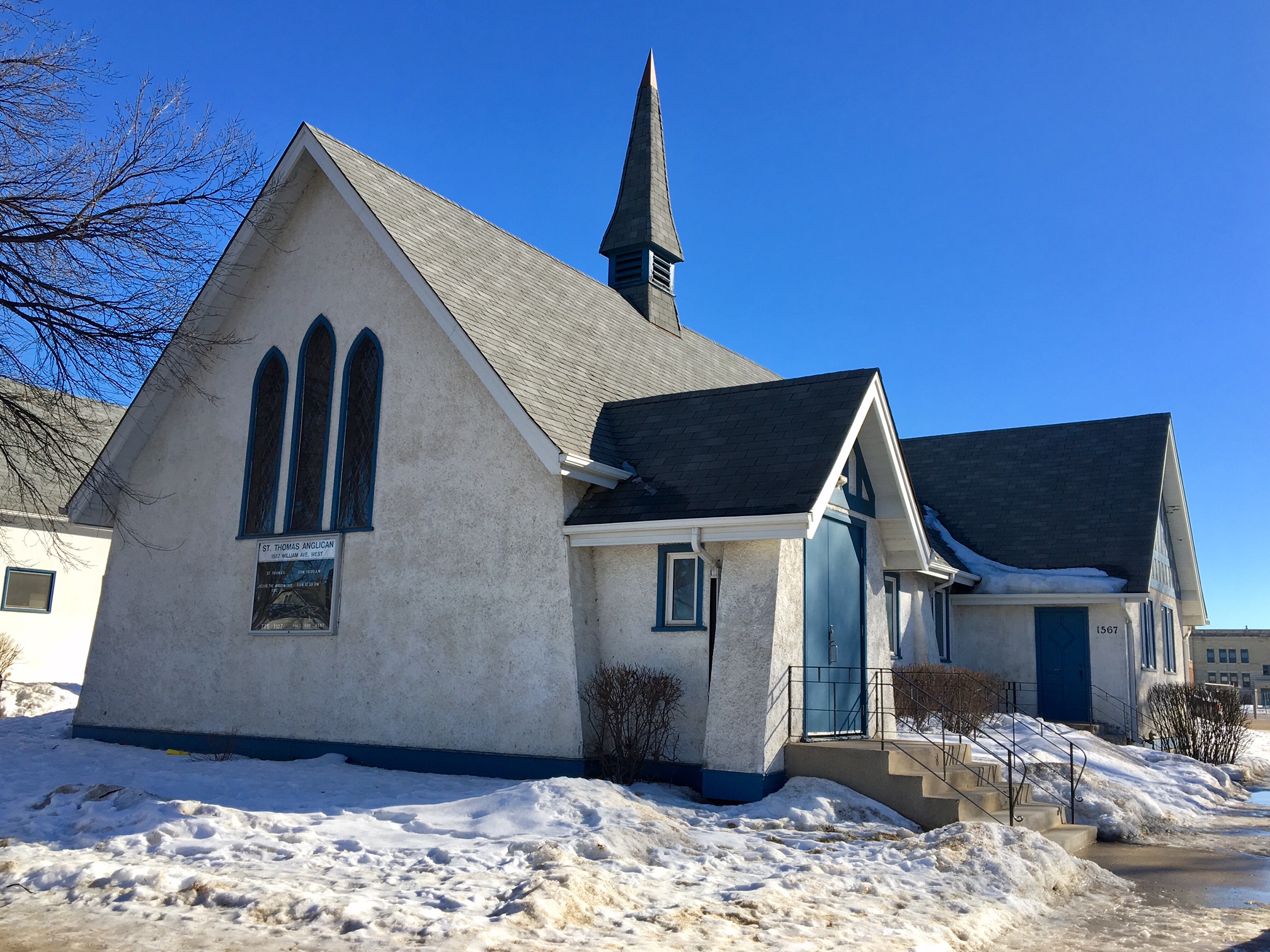 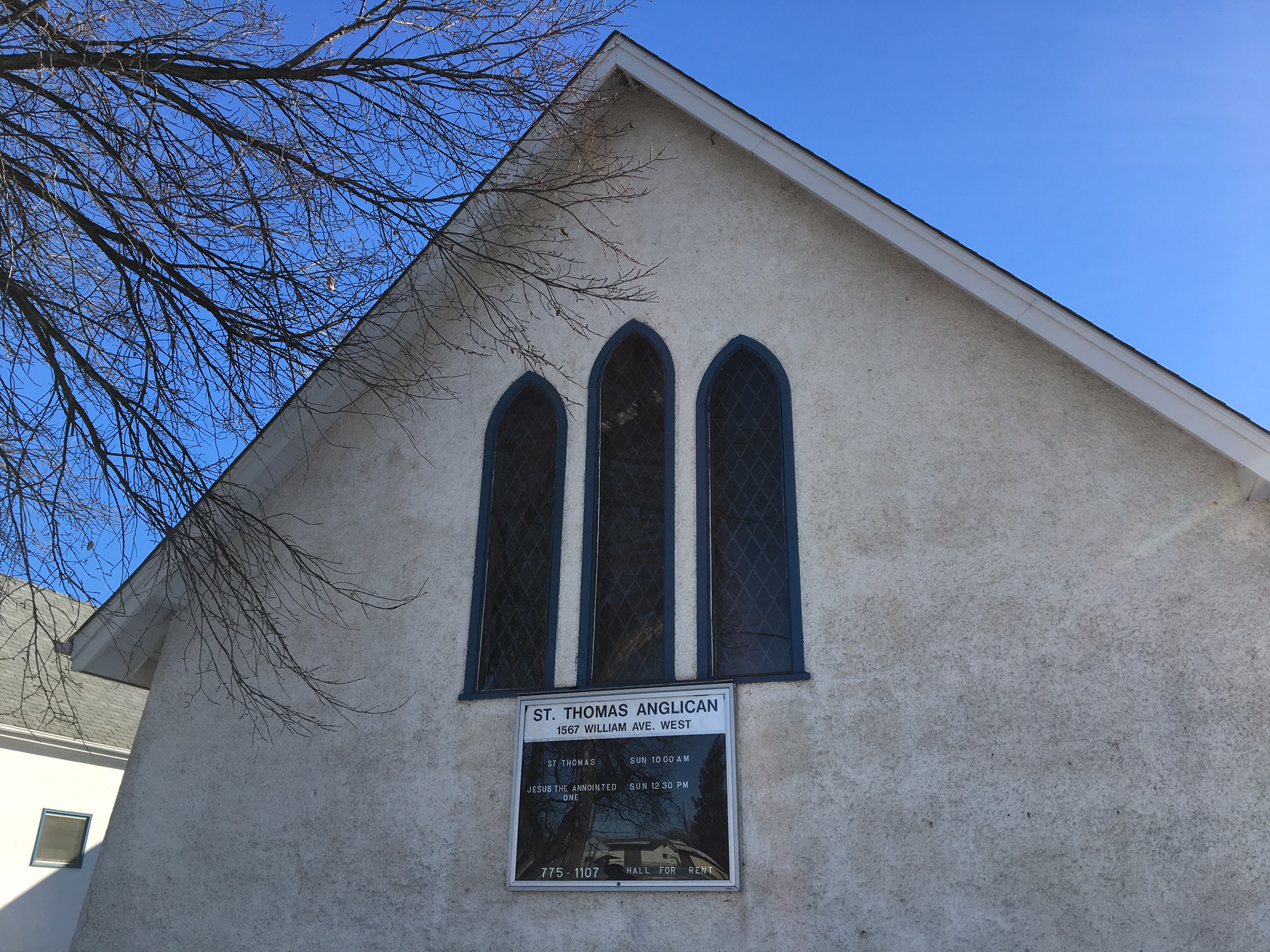 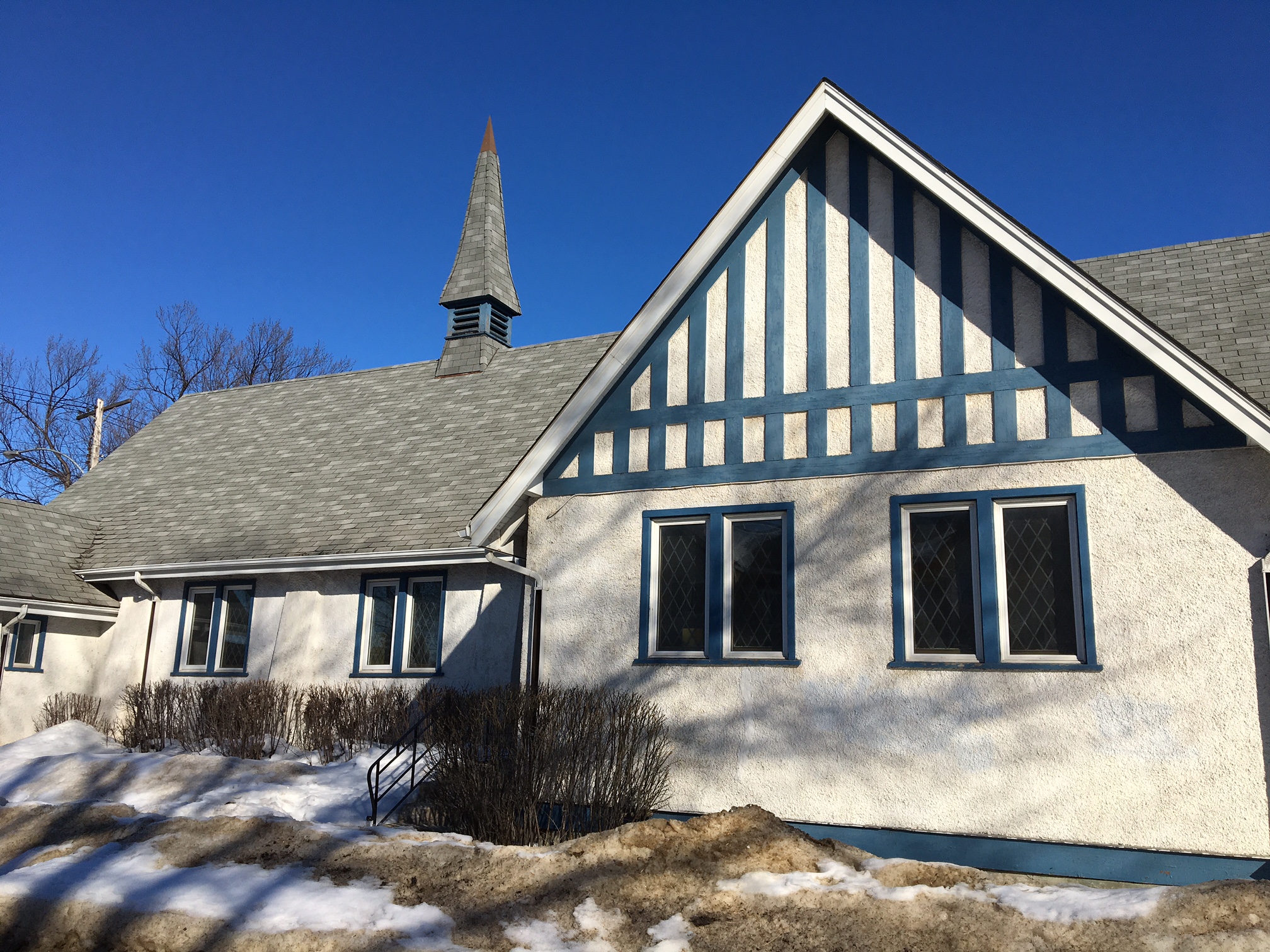 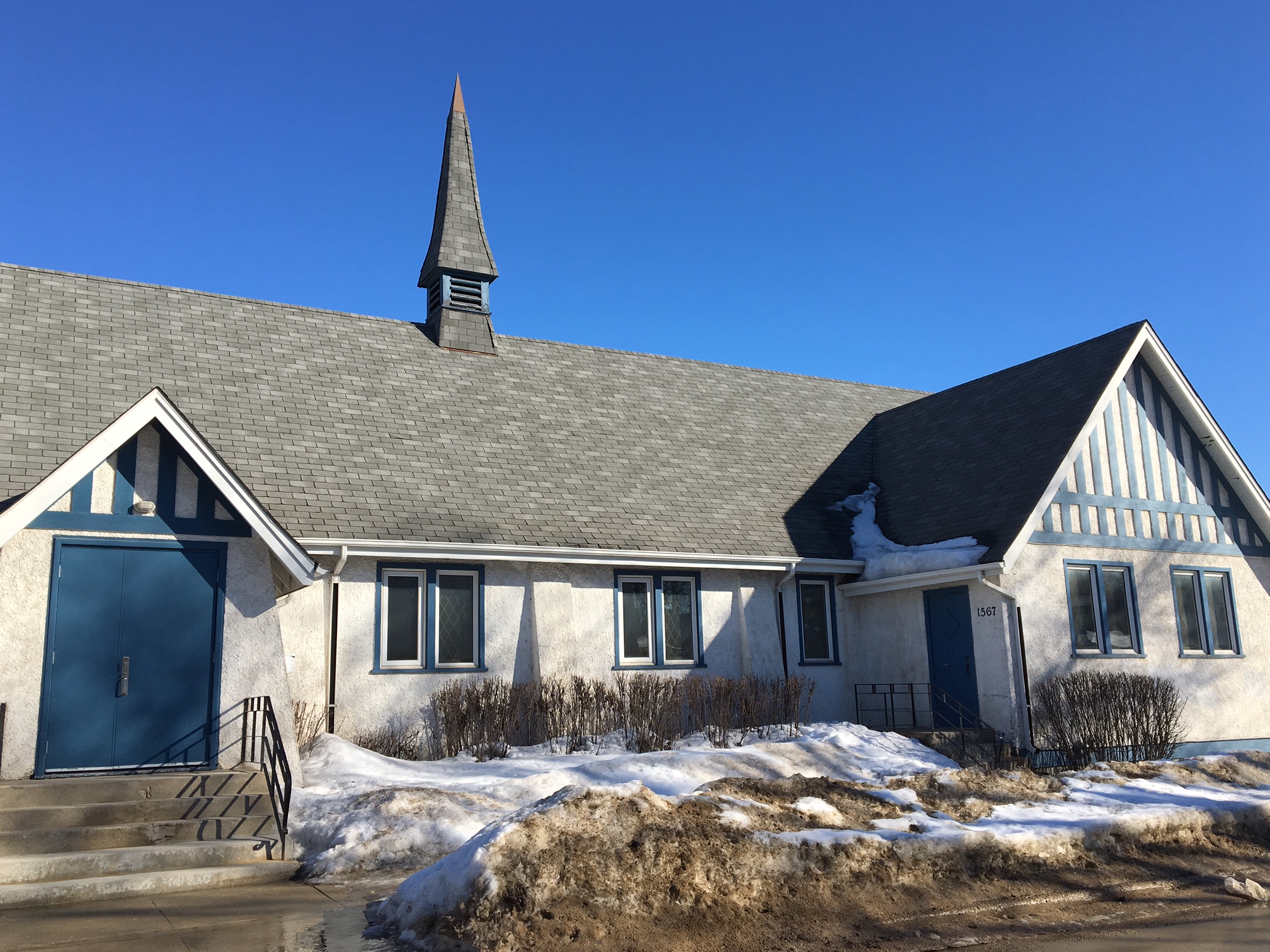 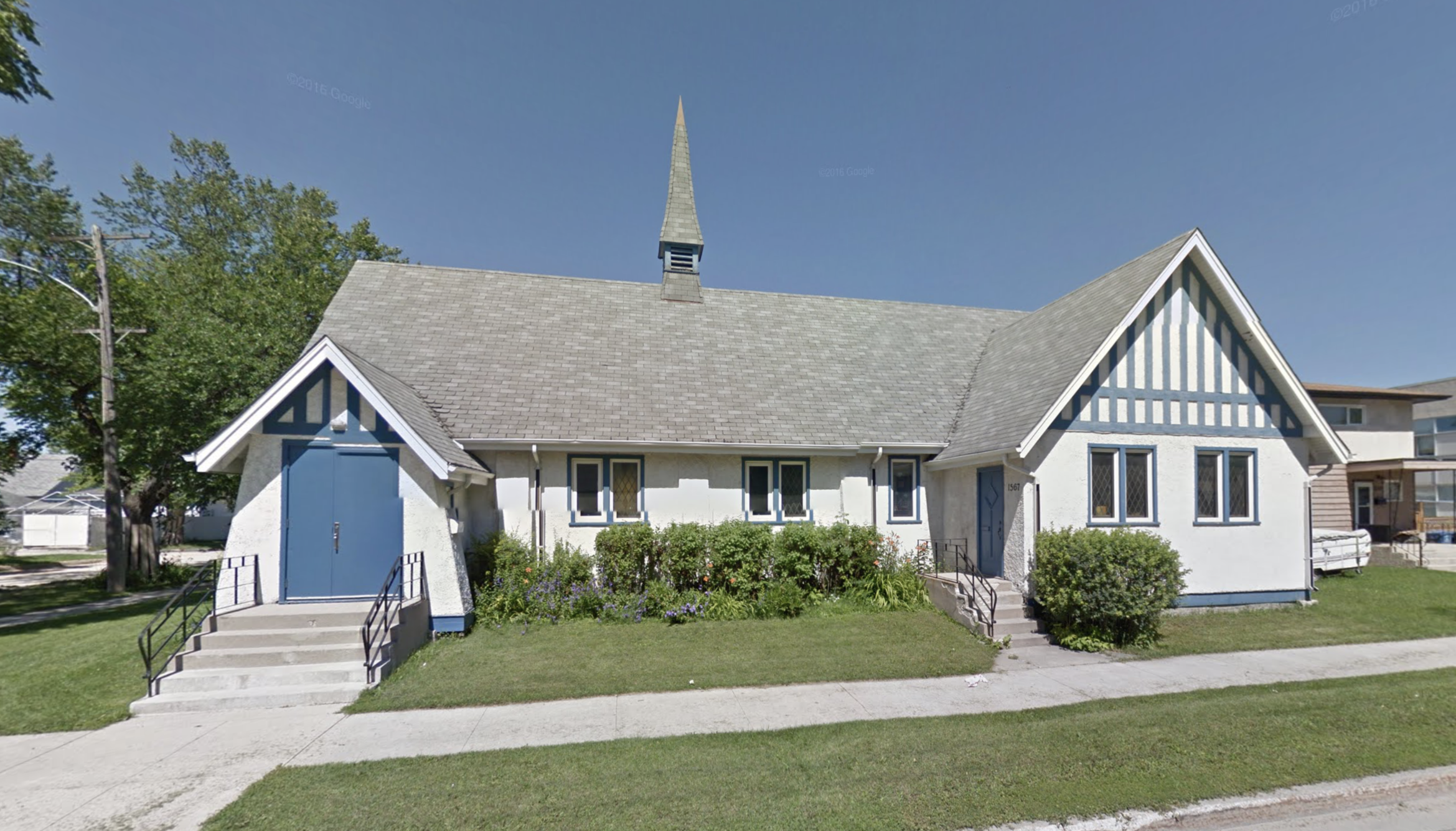 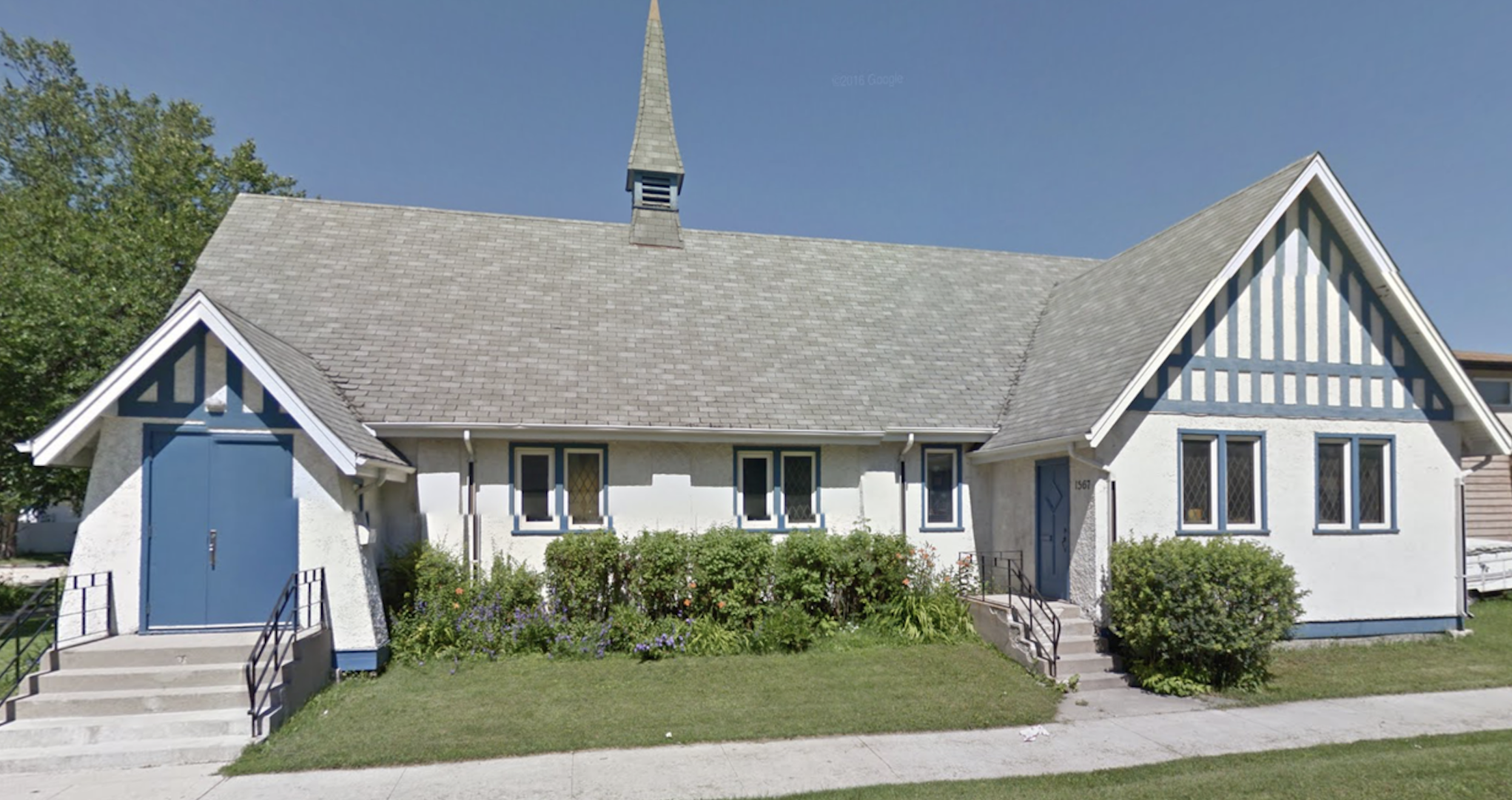 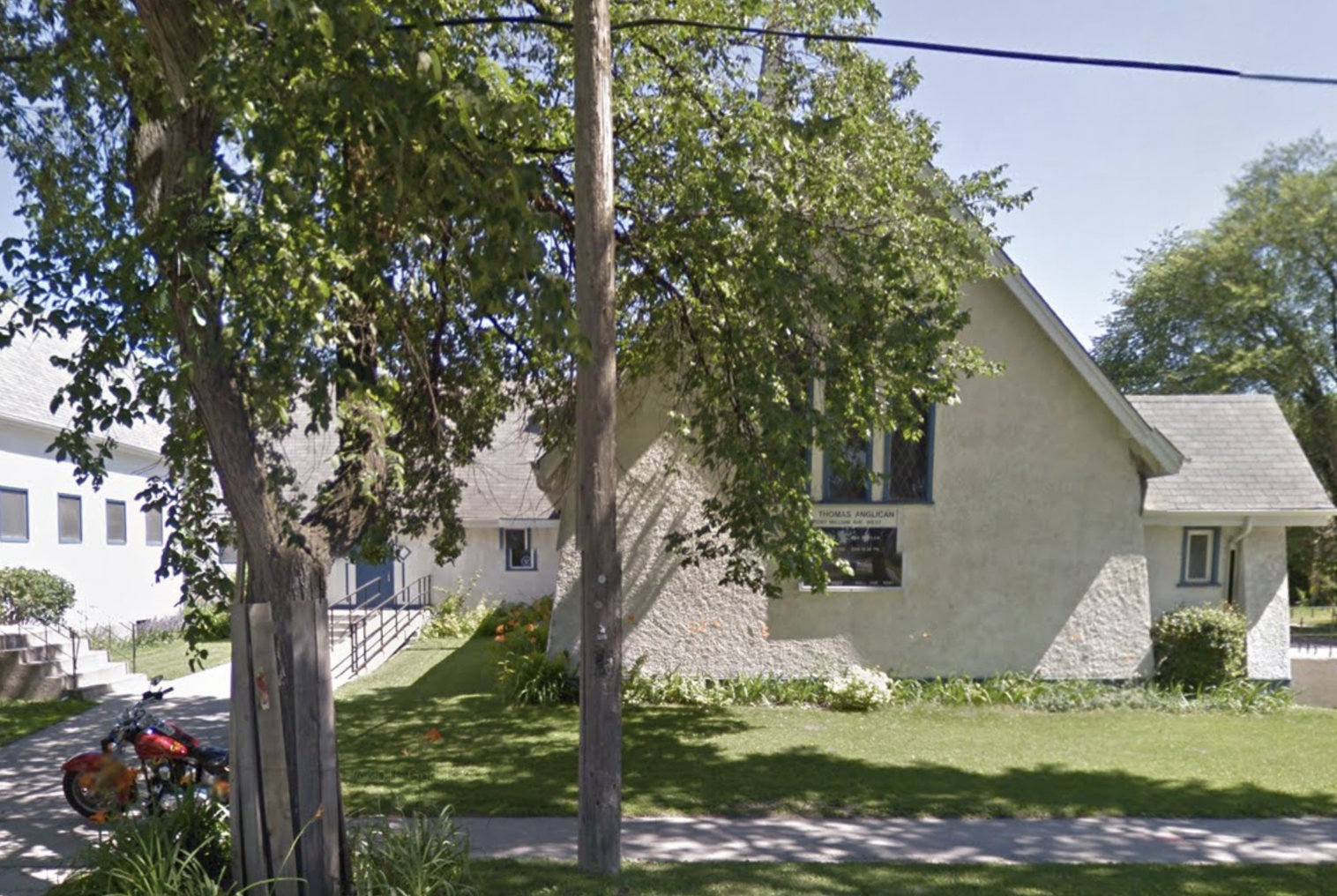 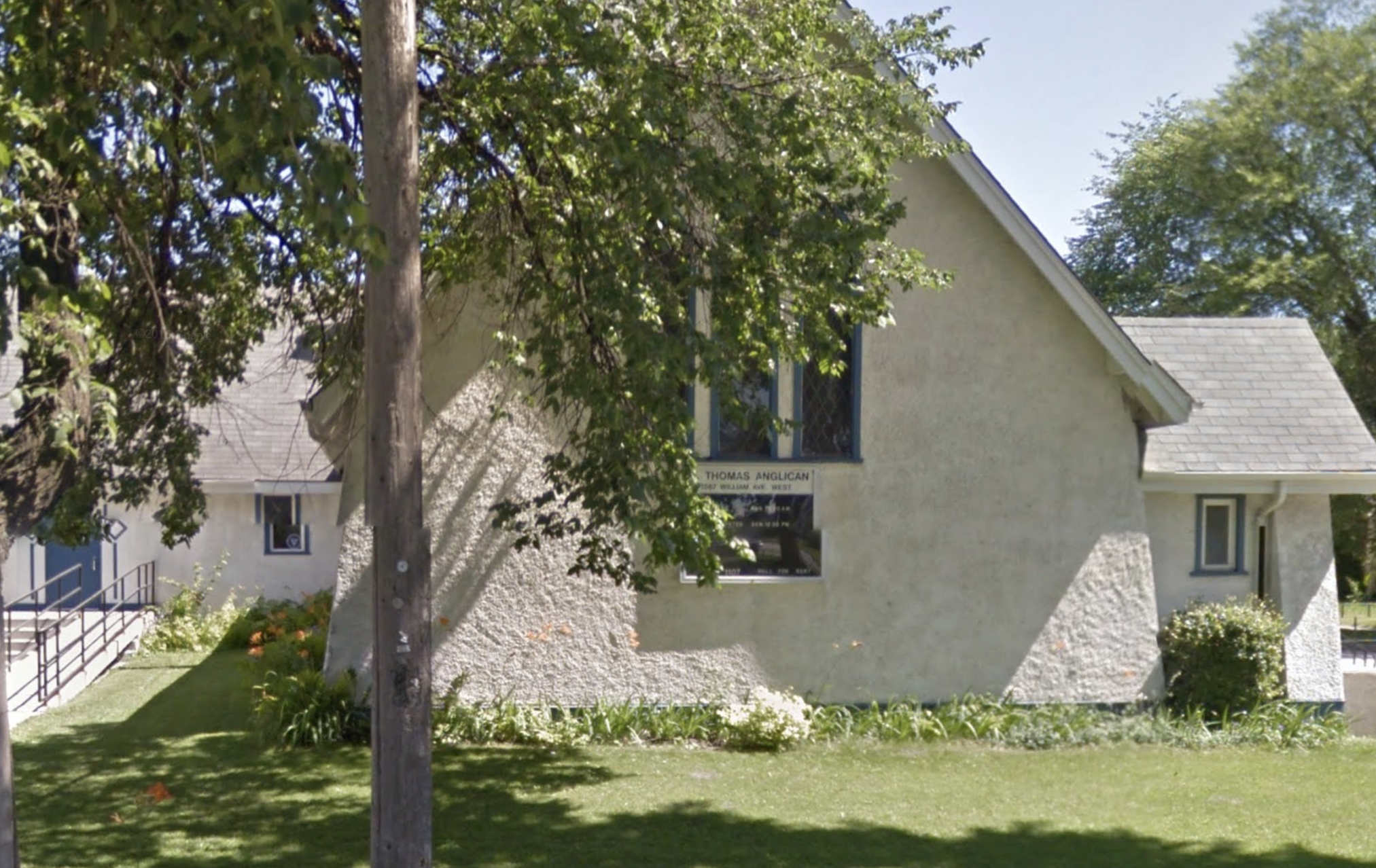 St Thomas's Parish was officially formed on 24 August 1910. Before that it was a mission established by Old St. George. In 1905 a group of Anglicans interested in holding services met in the home of Mr. and Mrs. Henry Powles. It was decided to rent a room in H.E. Penny's store on Logan Avenue. Reverend Canon T.J. Roy of St George took the service. On 22 November 1906, St Thomas was officially designated a mission. A church was also built that year at the present church's site, 1567 William Avenue.

In 1957, the parish hall was extended and parish offices were constructed as well, based on a design by Green Blankstein Russell.