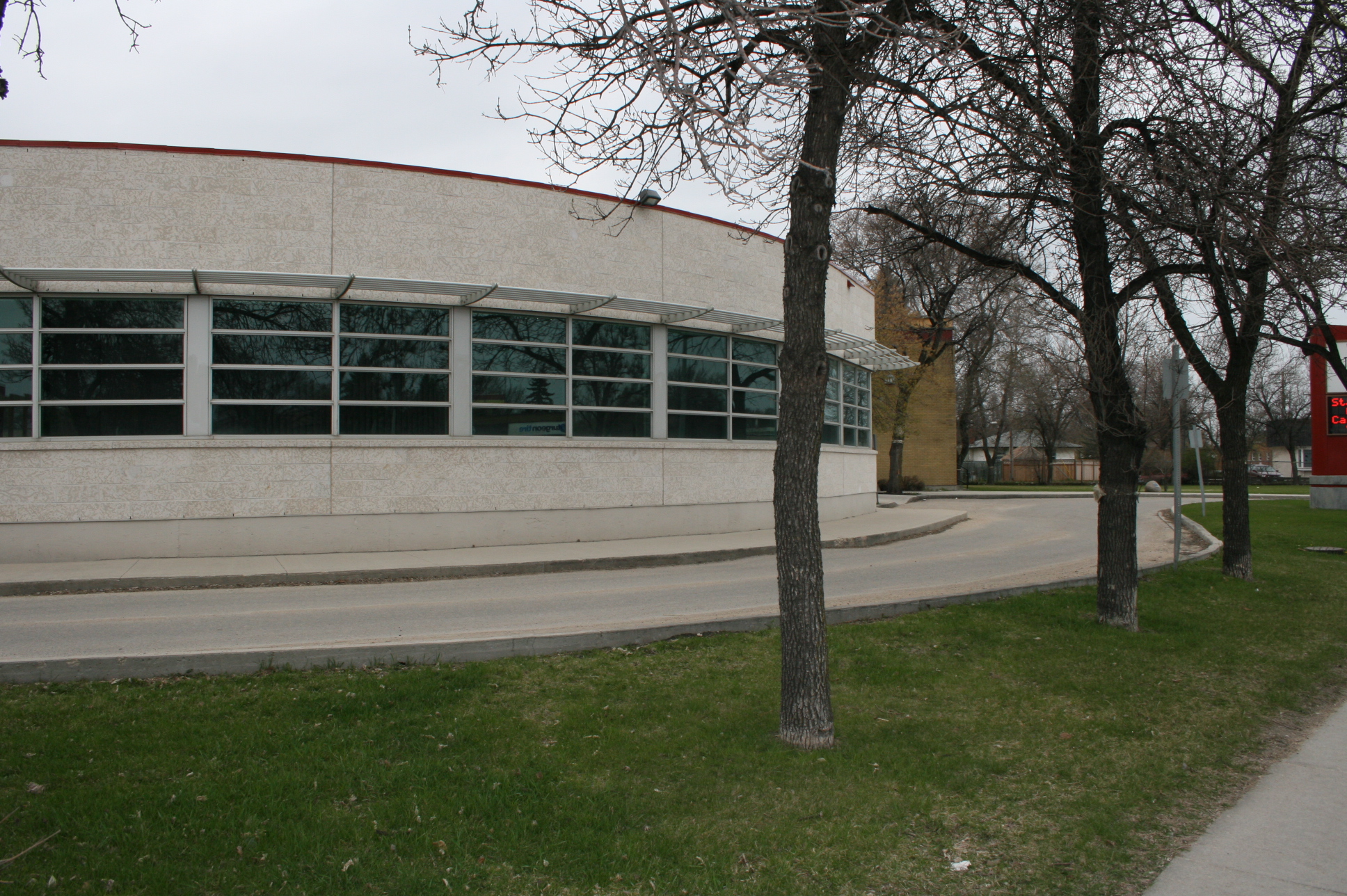 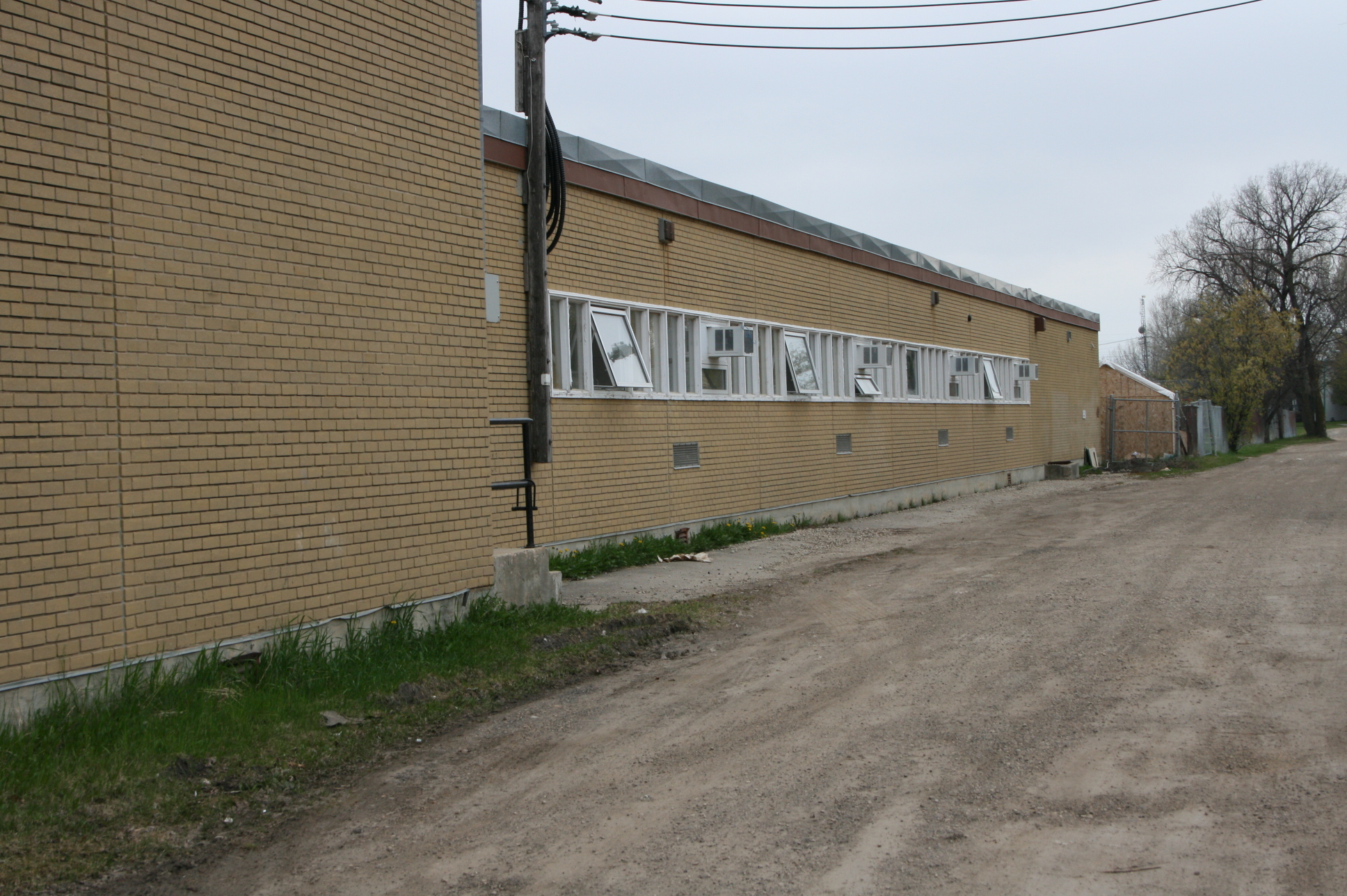 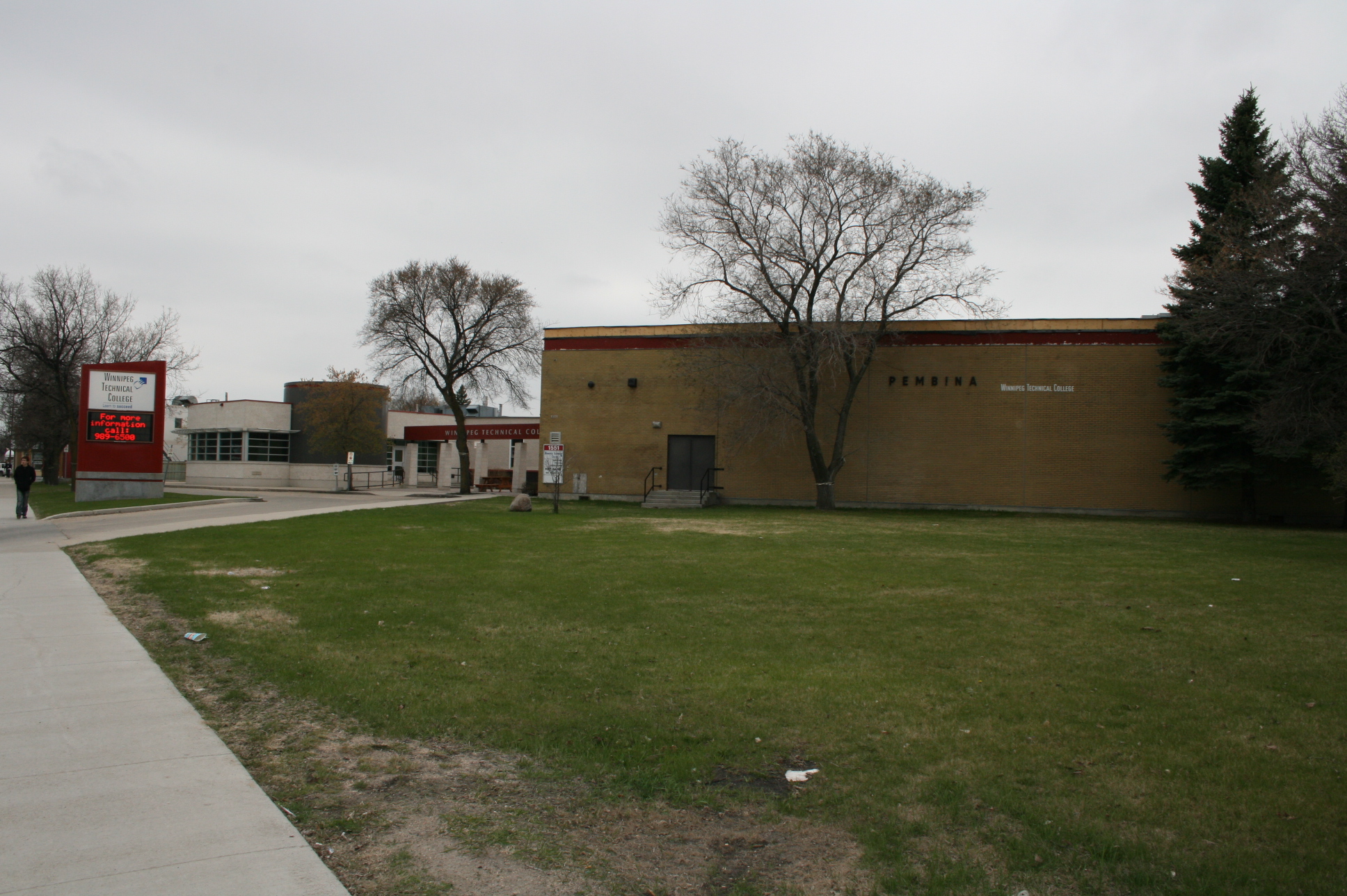 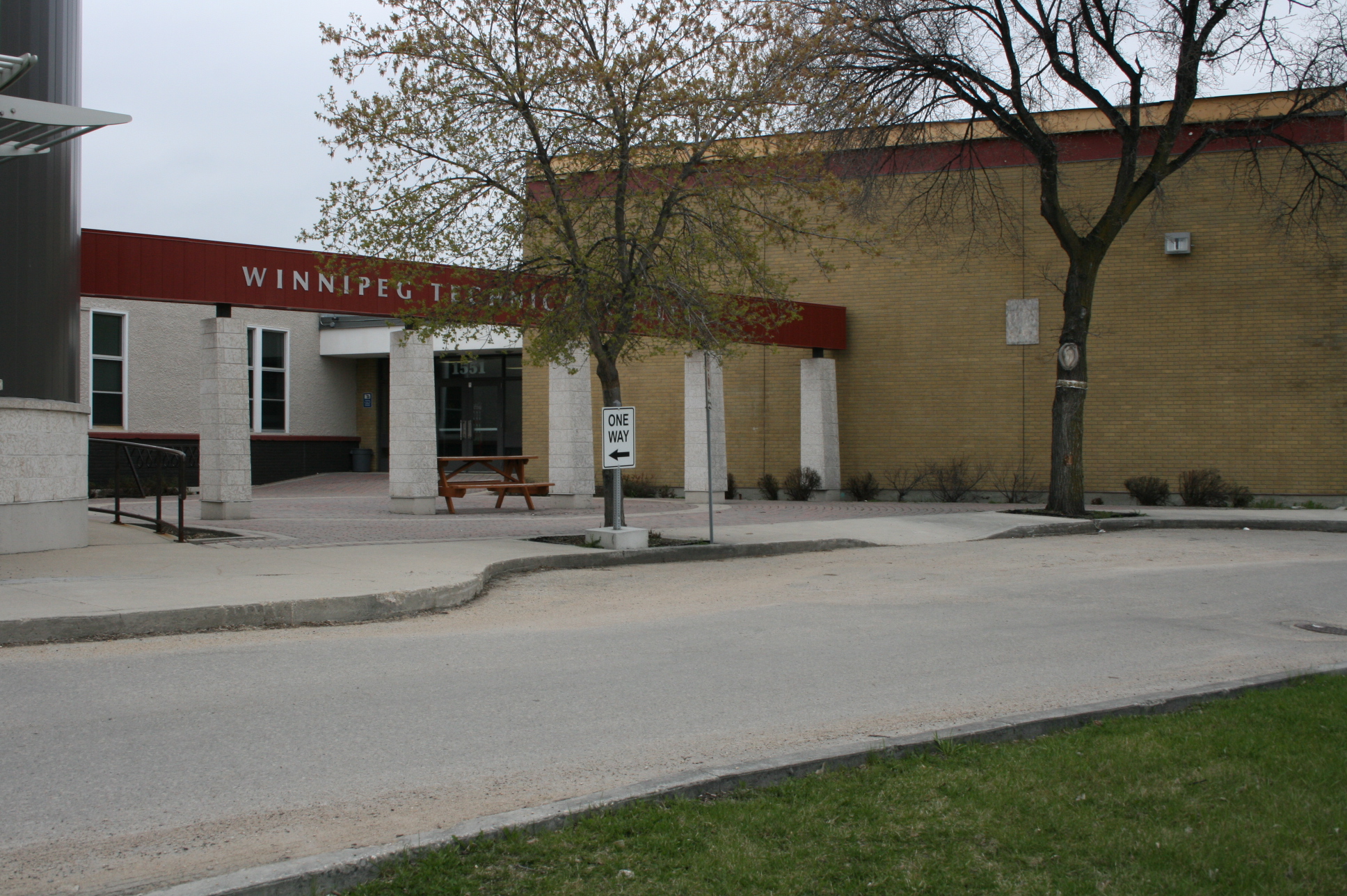 Pembina Crest Junior High opened in 1952 and closed sometime around 1983; it reopened in 1983 as South Winnipeg Technical College.

SWTC was a joint project among the Assiniboine, Fort Garry and St. Vital school divisions, along with federal and provincial funding, to provide hands-on education in trades and technology to develop marketable skills for students to supplement traditional academic education; it became Winnipeg Technical College in 1999.

Pembina Crest School was a public middle years school and later became a late-immersion school; it is no longer in the Pembina Trails School Division so they have no records for it.