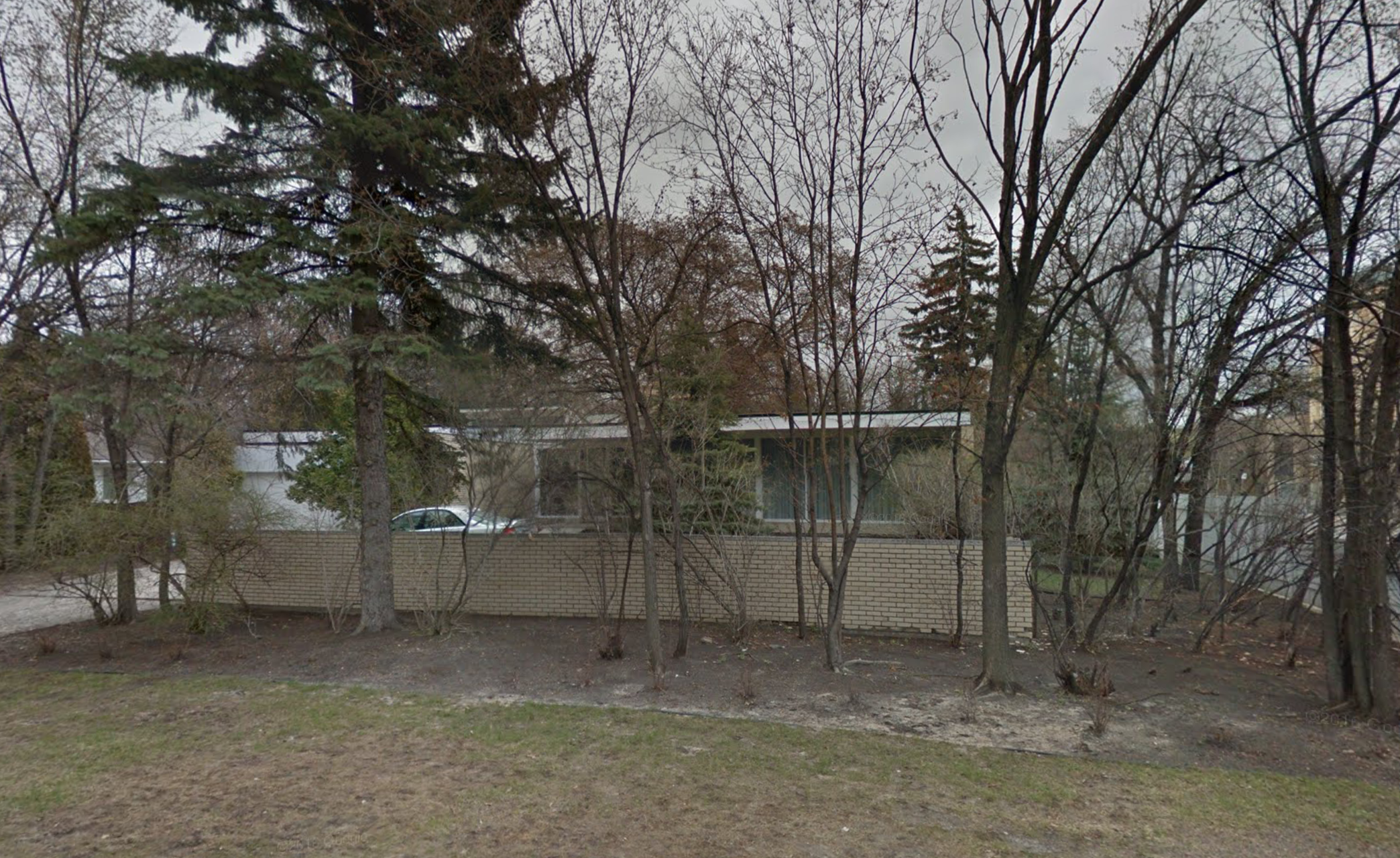 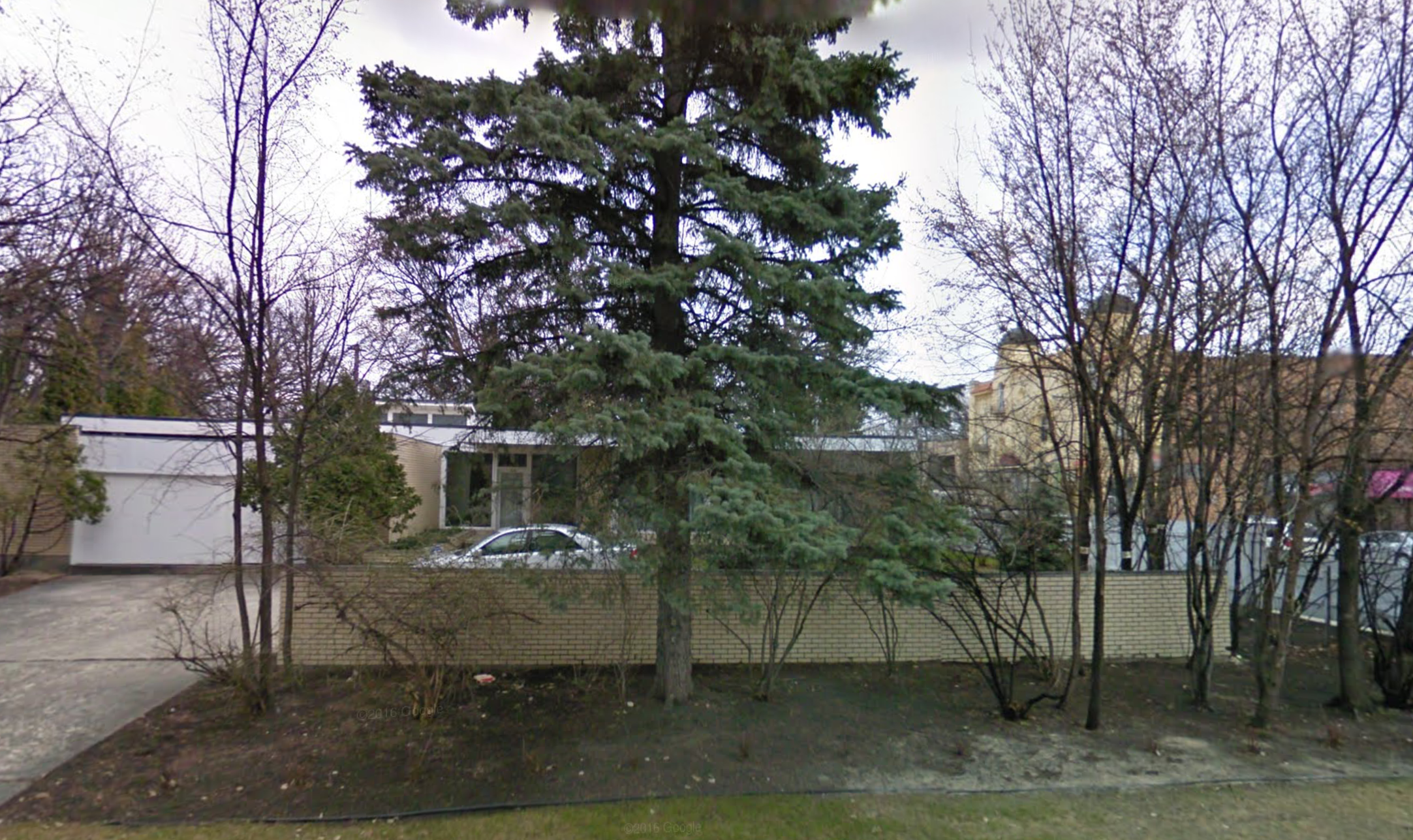 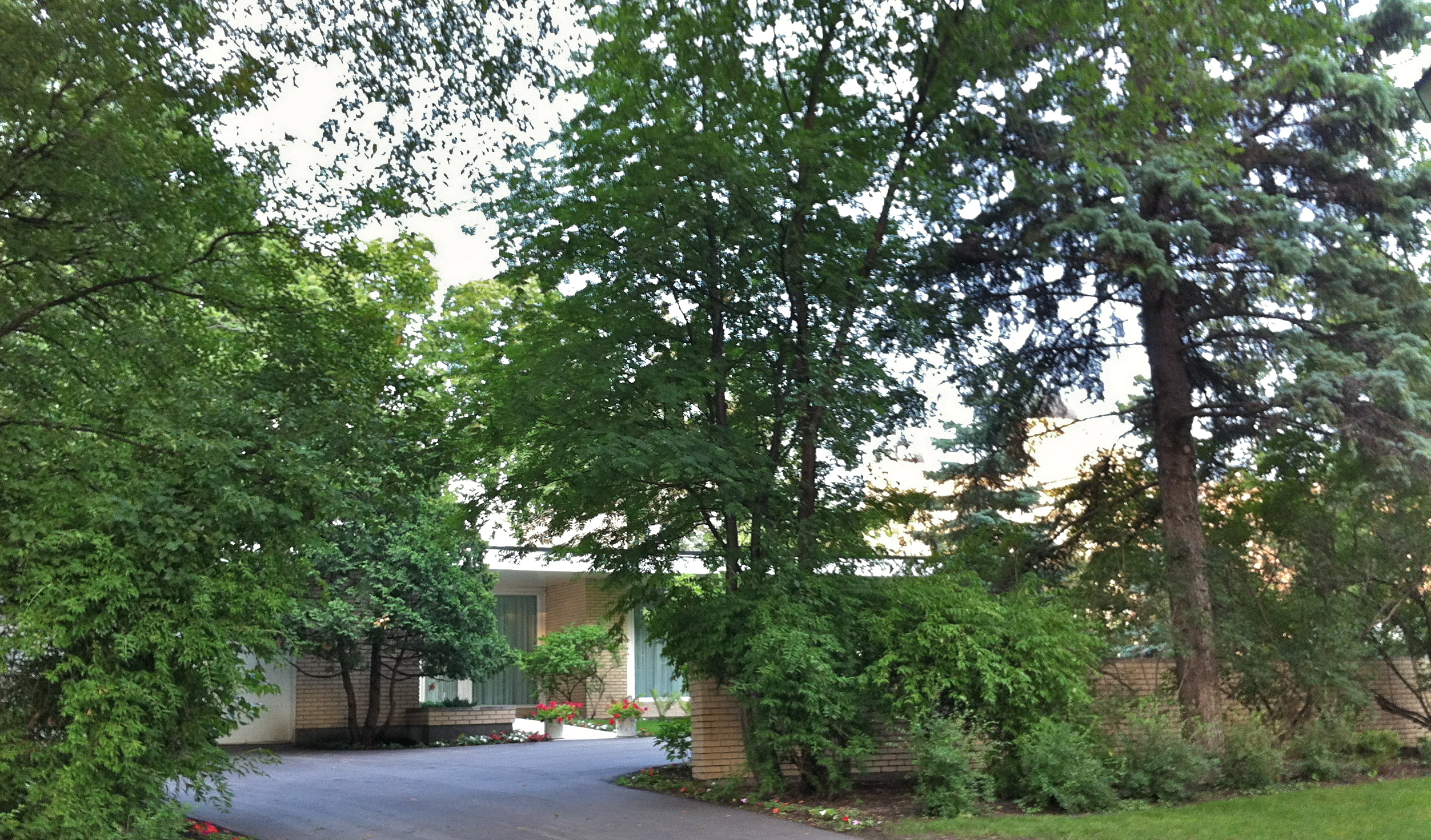 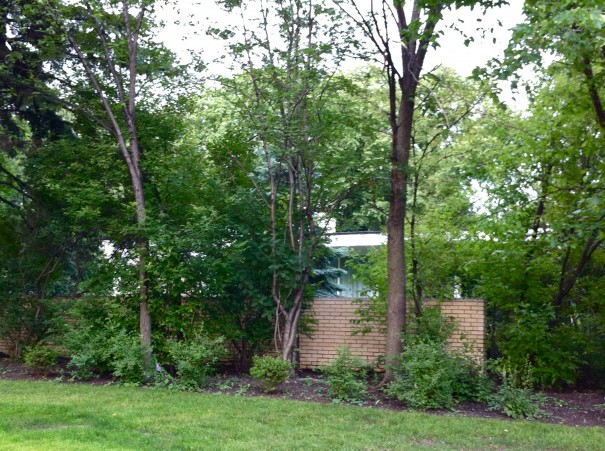 Period realty advertisement from just two years after the home was built called this a "Delightful modern home" with landscaping that was "one of best in River Heights and includes rock garden."