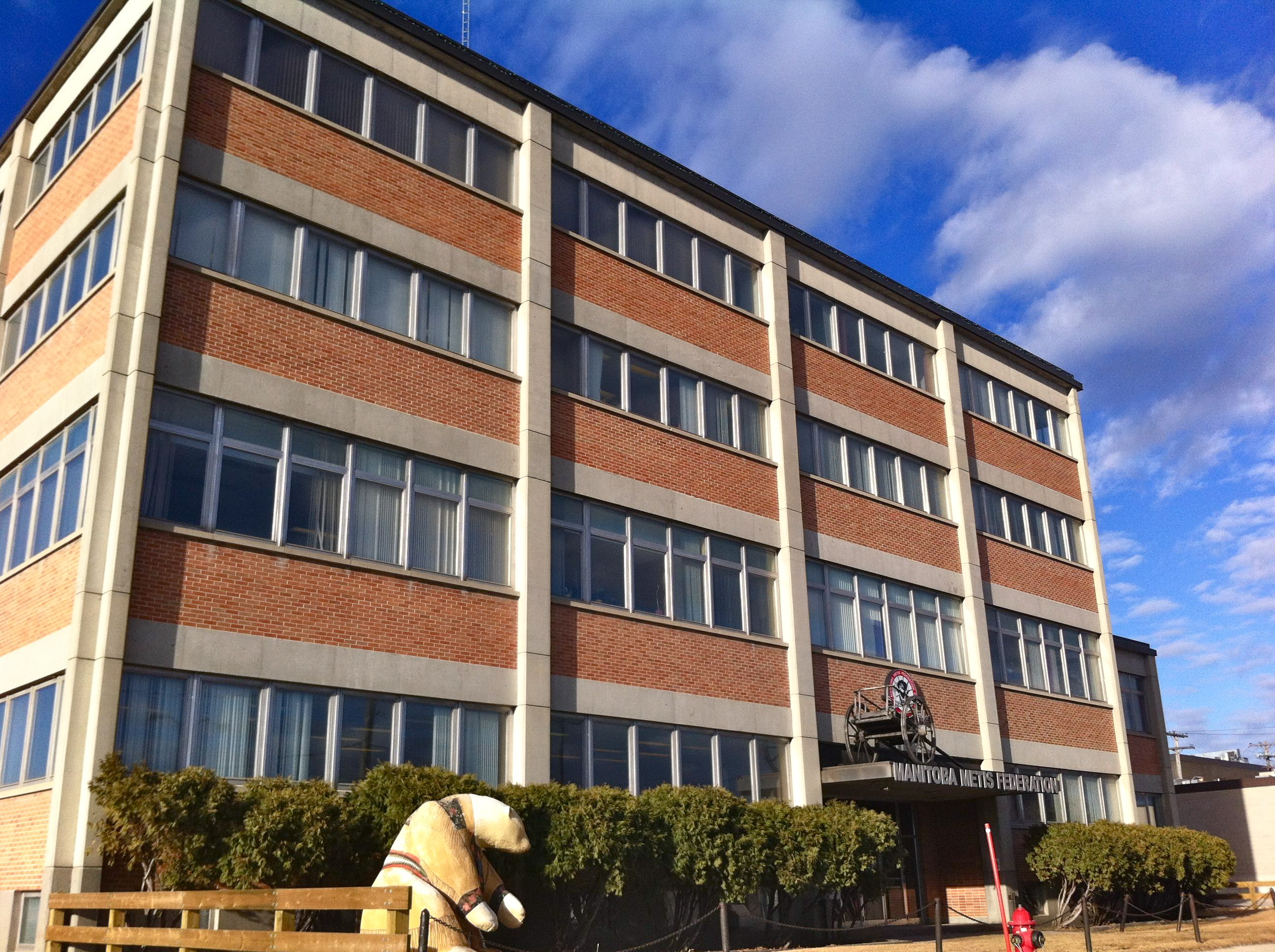 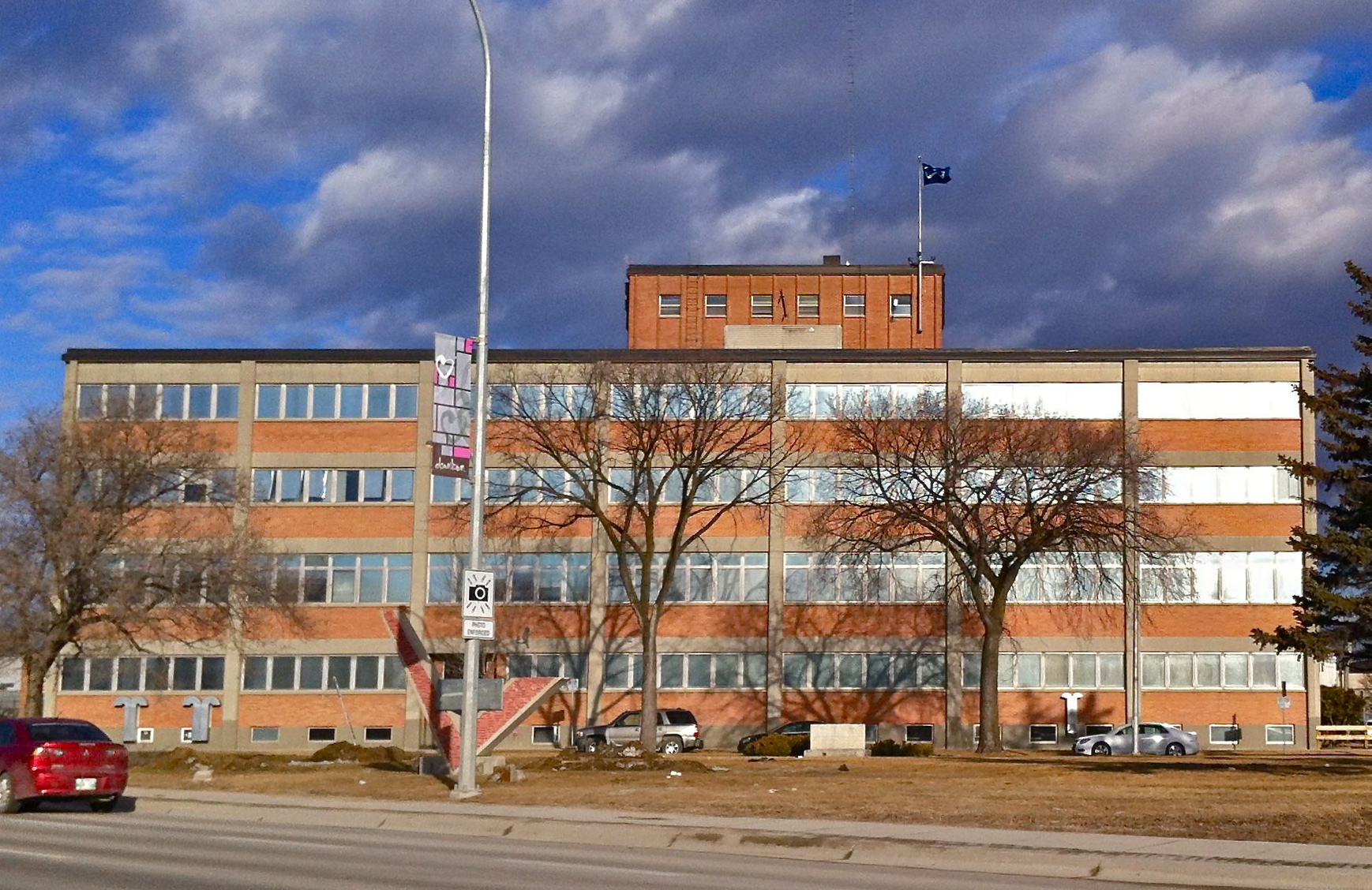 150 Henry Avenue was constructed to serve as an office building for the Canadian Pacific Railway. Plans for the structure were made public in August of 1957. Completed at a cost of $1,750,000, the building originally housed close to 440 Canadian Pacific Railway employees previously located in spaces scattered all over Winnipeg. At the time of its completion in 1959, the office block would have been one of the city's most modern-looking large edifices, with clean-lined façades dominated by unpainted concrete piers and concrete and brick spandrels, with fenestration comprising the gaps between these areas. Among the Canadian Pacific Railway facilities housed within it were telegraph and electronic communications equipment. The four-storey structure was designed to sustain the addition of up to three more floors. The building replaced an earlier CPR offices located at the intersection of Portage Avenue and Main Street. Previously standing at the intersection of Henry Avenue and Lily Street were the Exeter and Burridge apartment blocks, a laundry building and three frame houses.