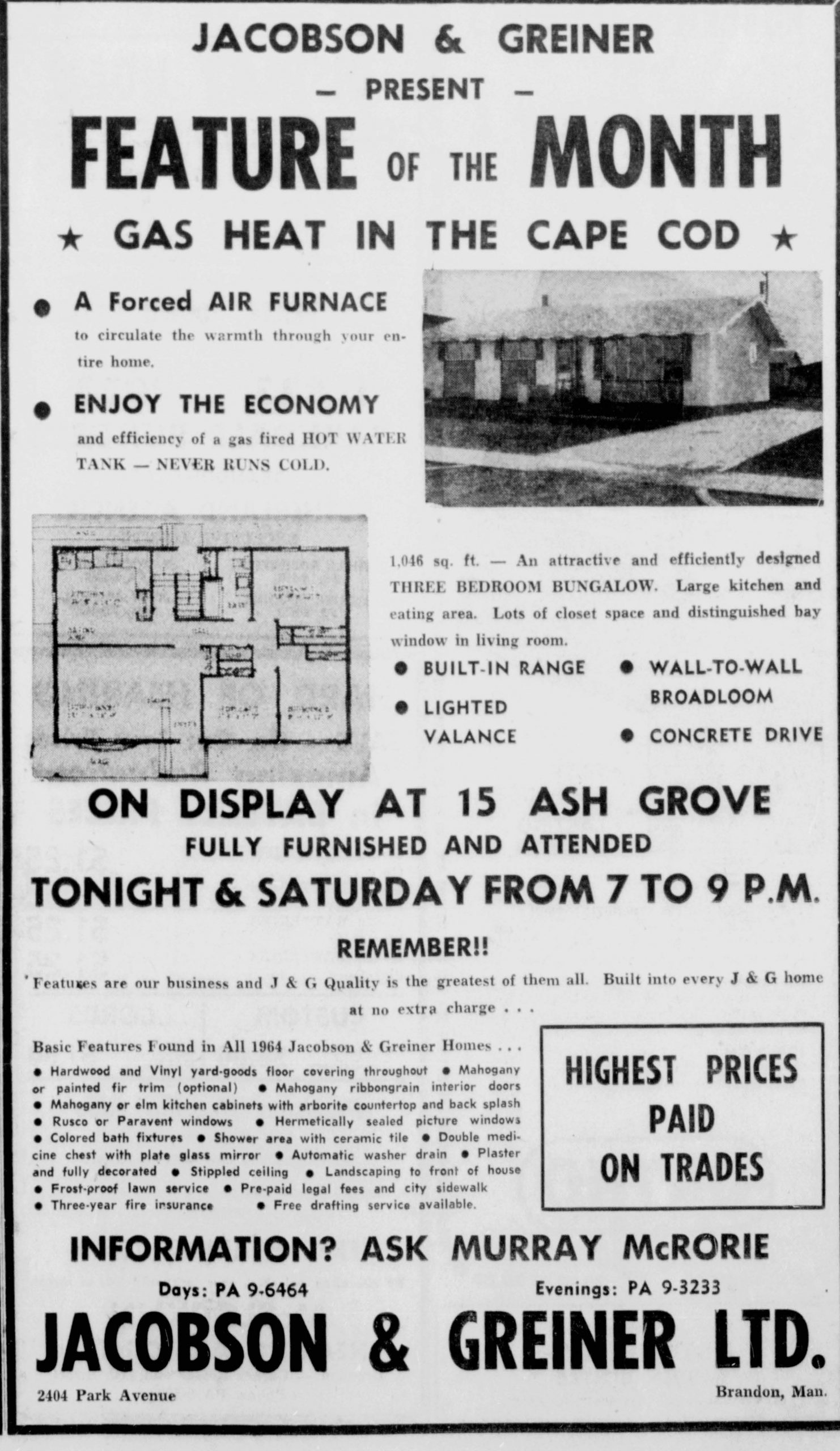 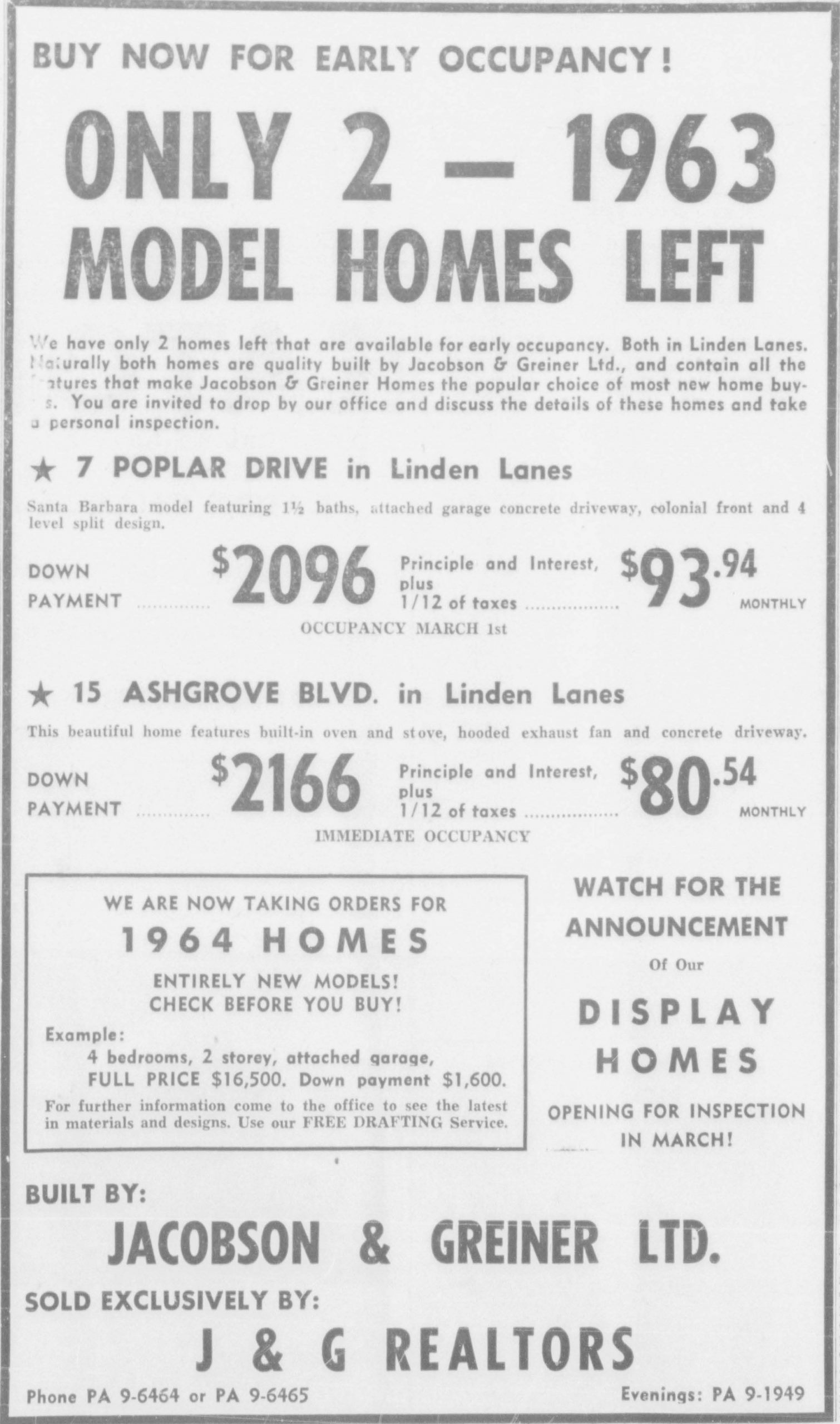 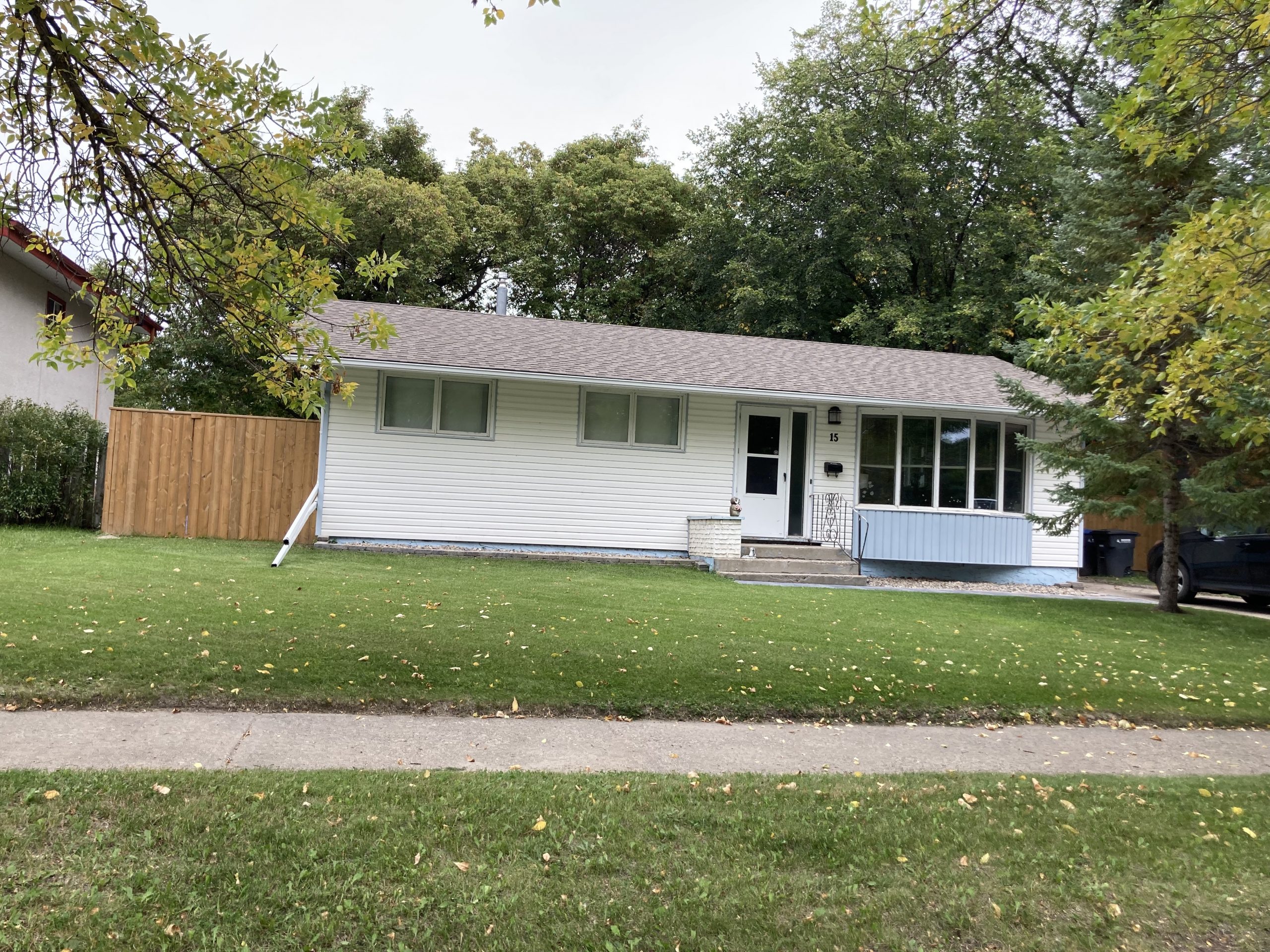 15 Ashgrove Boulevard was a model home for the Jacobsen&Greiner company. It was advertised as an attractive and efficiently designed three bedroom bungalow in the Cape Cod style-