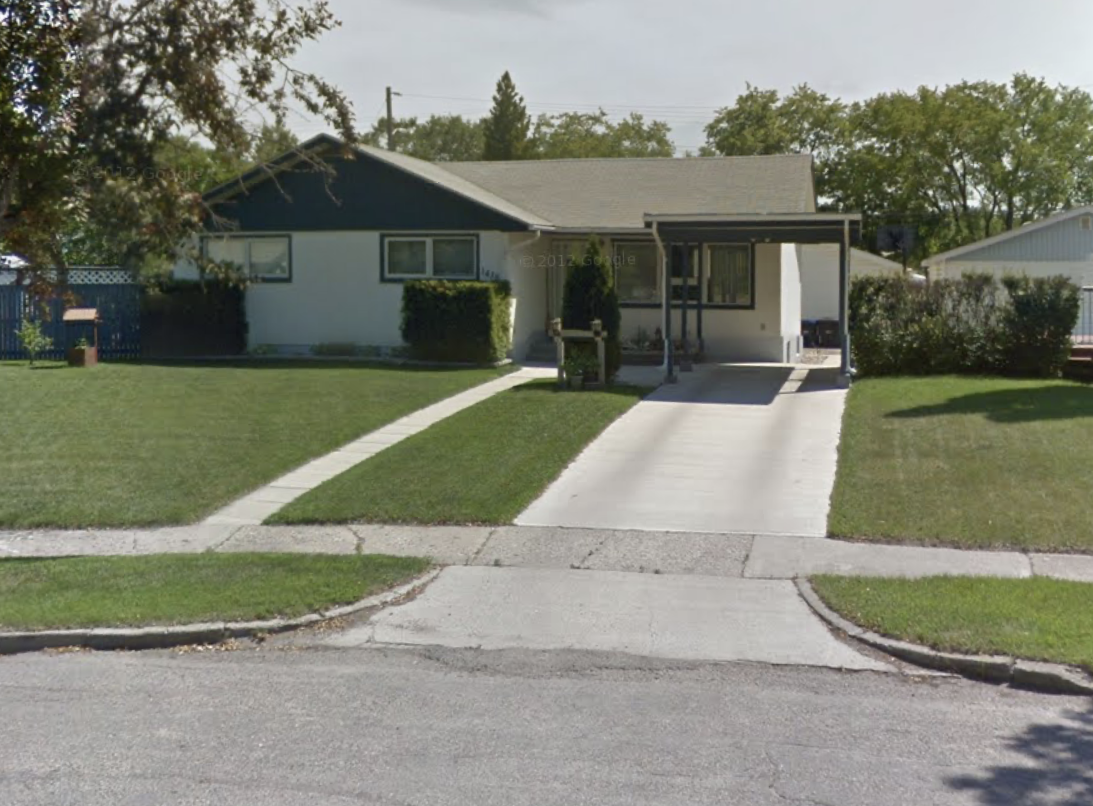 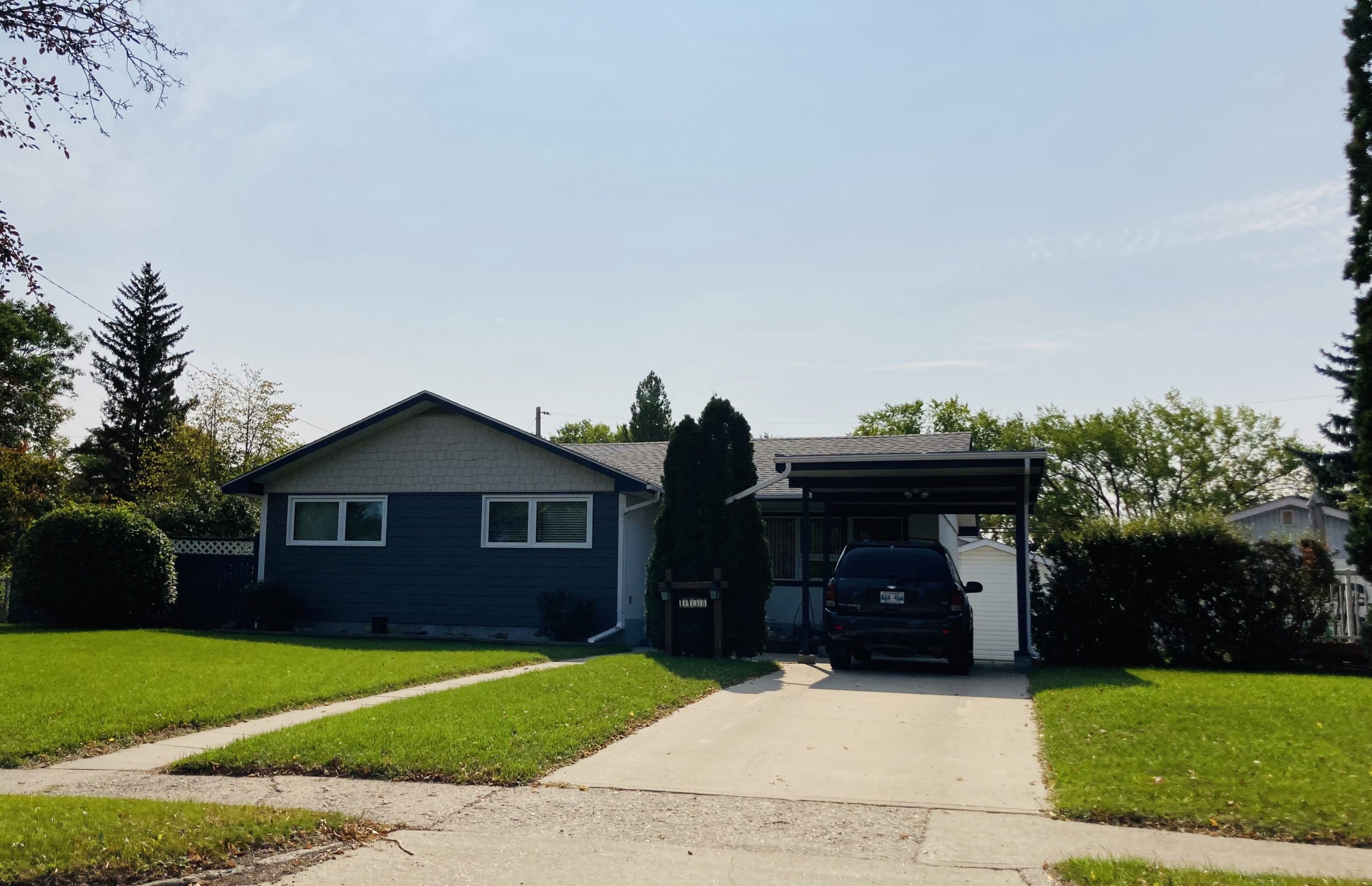 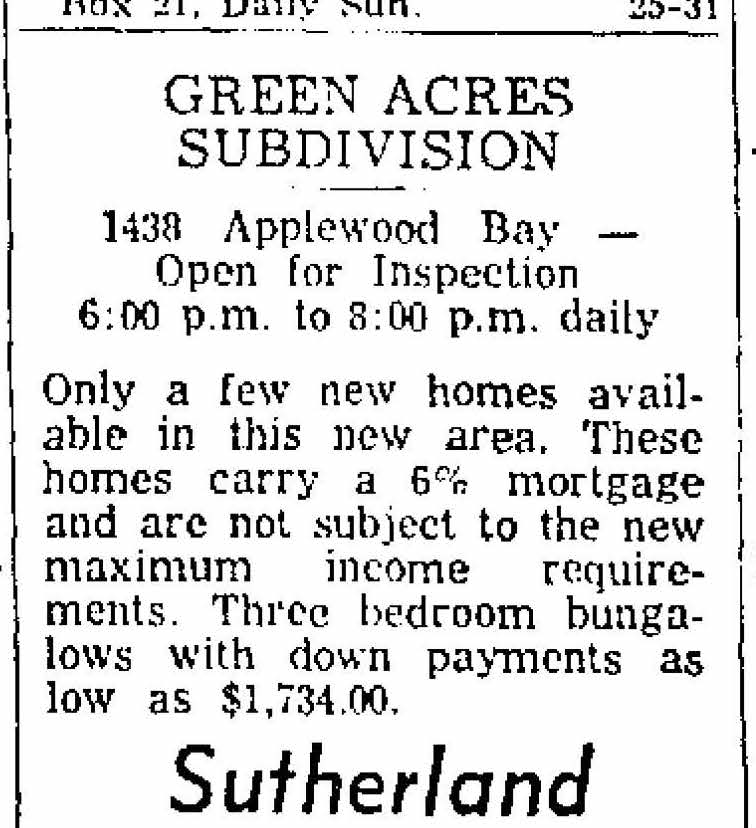 1438 Applewood Drive was built as a model home for the Sutherland Agencies.

The subdivision was largely completed by the late 1960s.