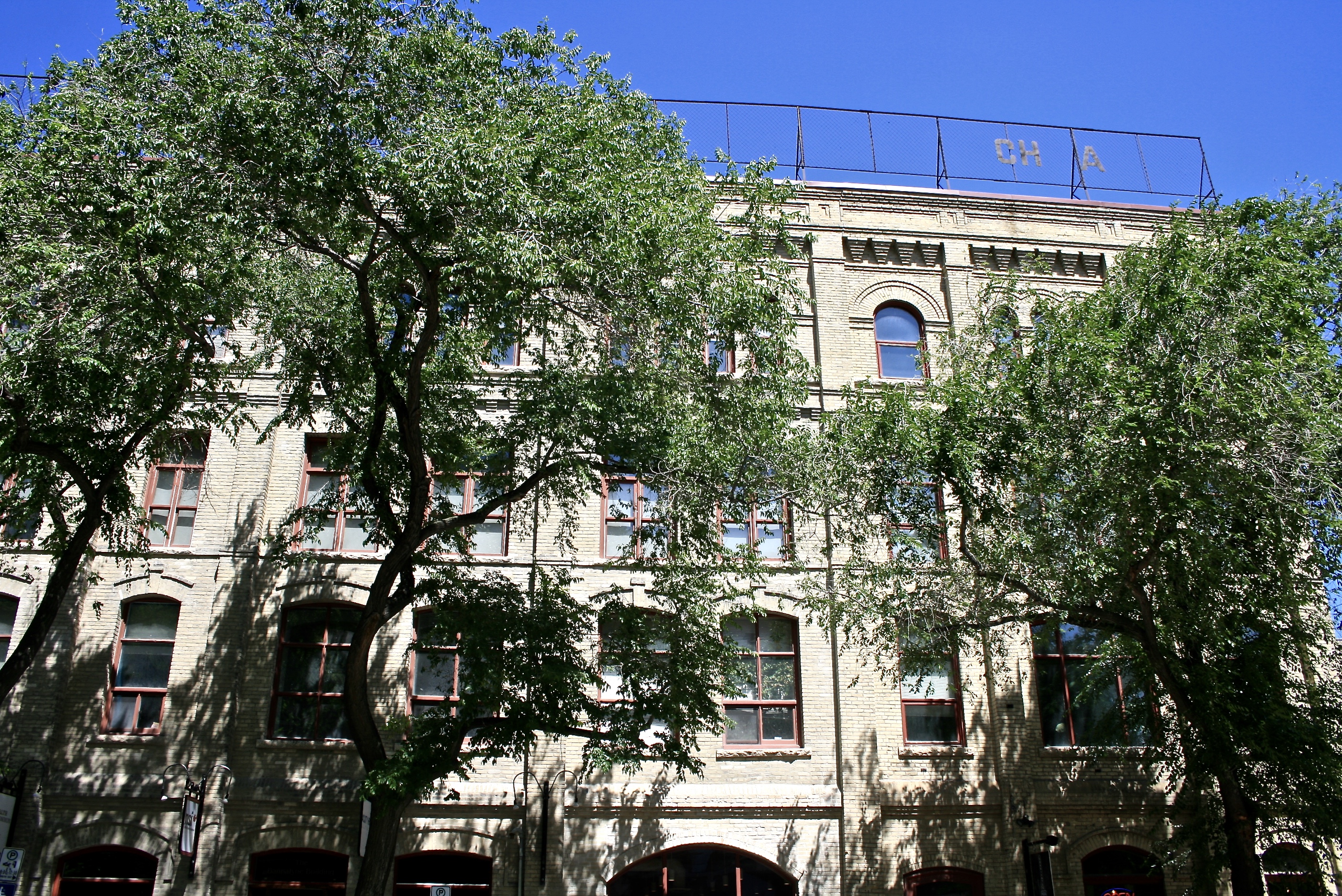 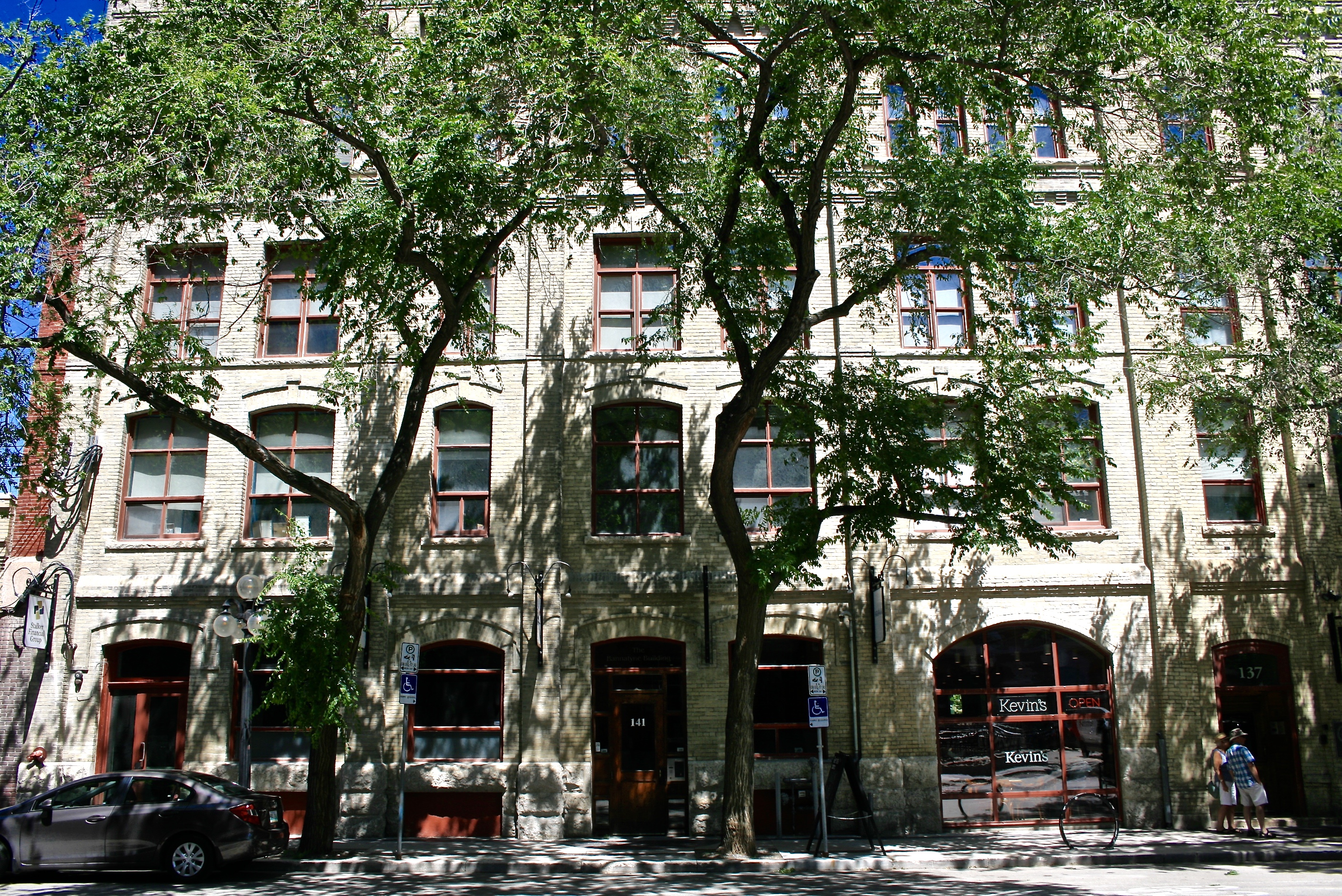 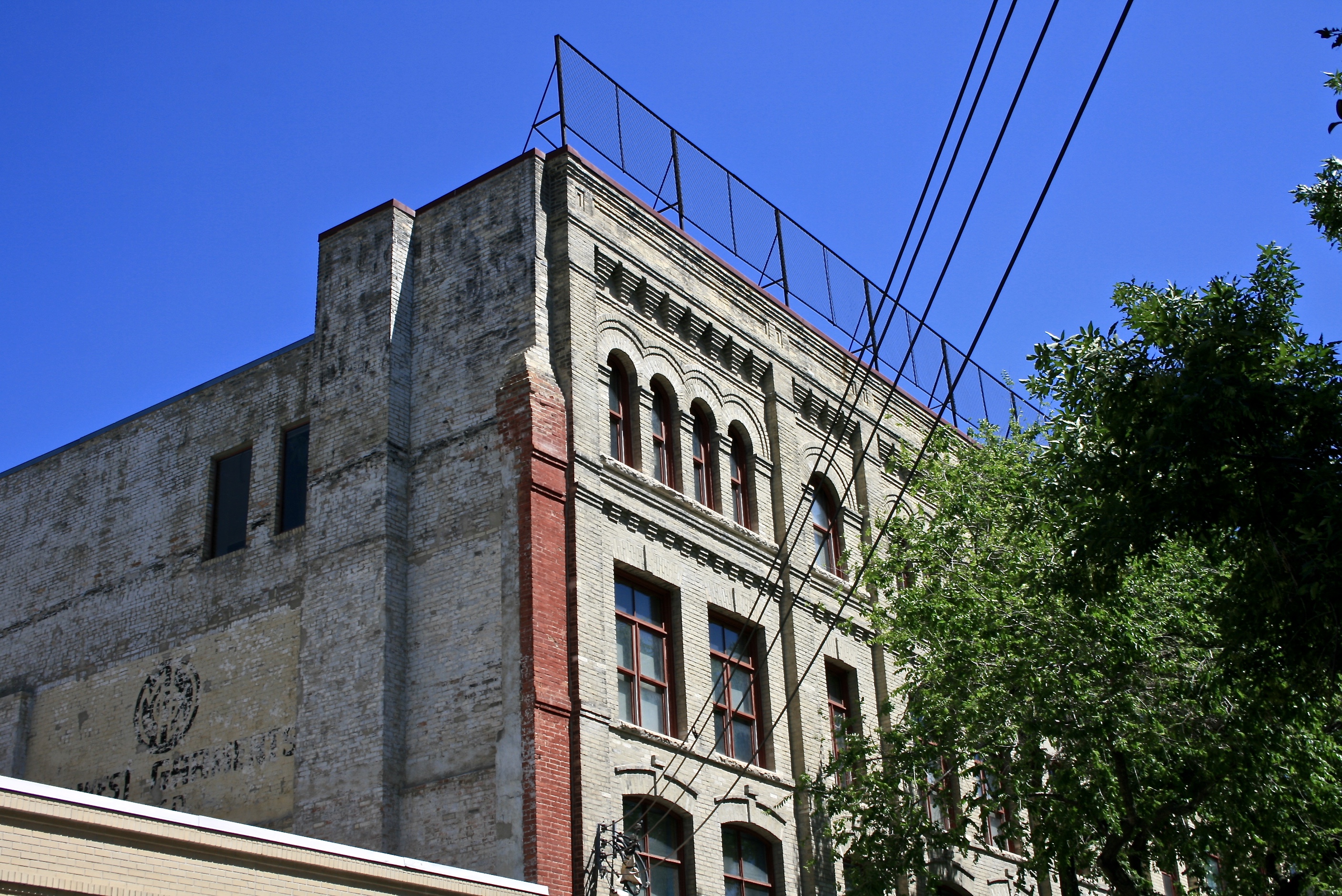 The MacKenzie Block is a four-storey brick warehouse built in 1903 in Winnipeg's historic downtown Exchange District. The City of Winnipeg designation applies to the building on its footprint.

The MacKenzie Block is an adroit example of one of the typical ways in which burgeoning warehouse operations in Winnipeg expanded their spatial requirements at the turn of the twentieth century - by adding a nearly identical building to the original. Developed for grocers Bright and Johnston, the Romanesque Revival-style facility is interrelated aesthetically and structurally with the older Swiss Building to the east. The two are further integrated by sharing a party wall and a rare interior driveway with openings at both ends. Efficient interior features and location next to a railway spur line also enhanced the warehouse's attractiveness to business occupants, notably crockery wholesaler Bright and Sons, successor to Bright and Johnston, and W.L. MacKenzie and Co., a manufacturers' agent. With an exterior that remains largely unchanged since its construction, this rehabilitated building makes an important contribution to the integrity of its early streetscape in the Exchange District National Historic Site of Canada.