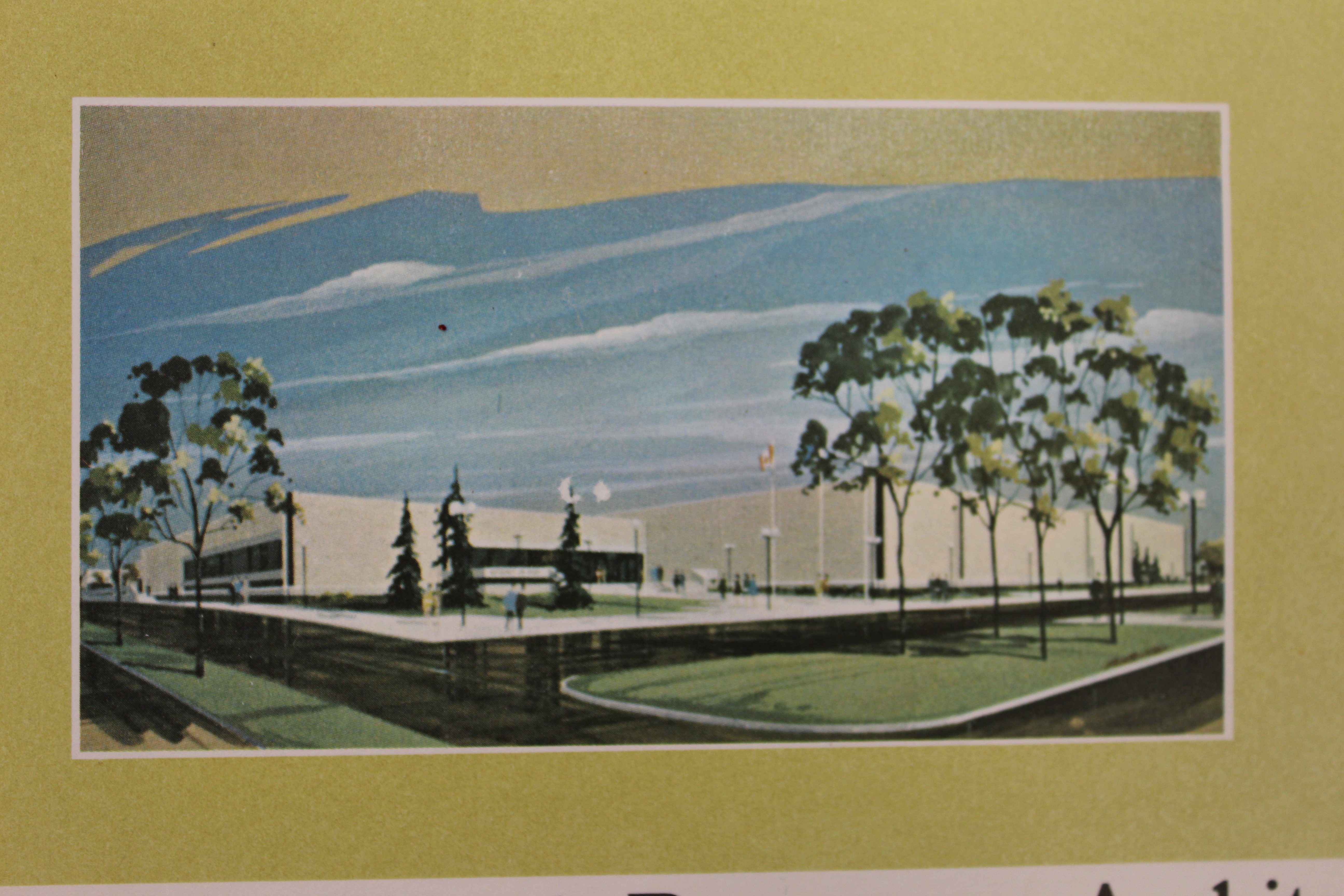 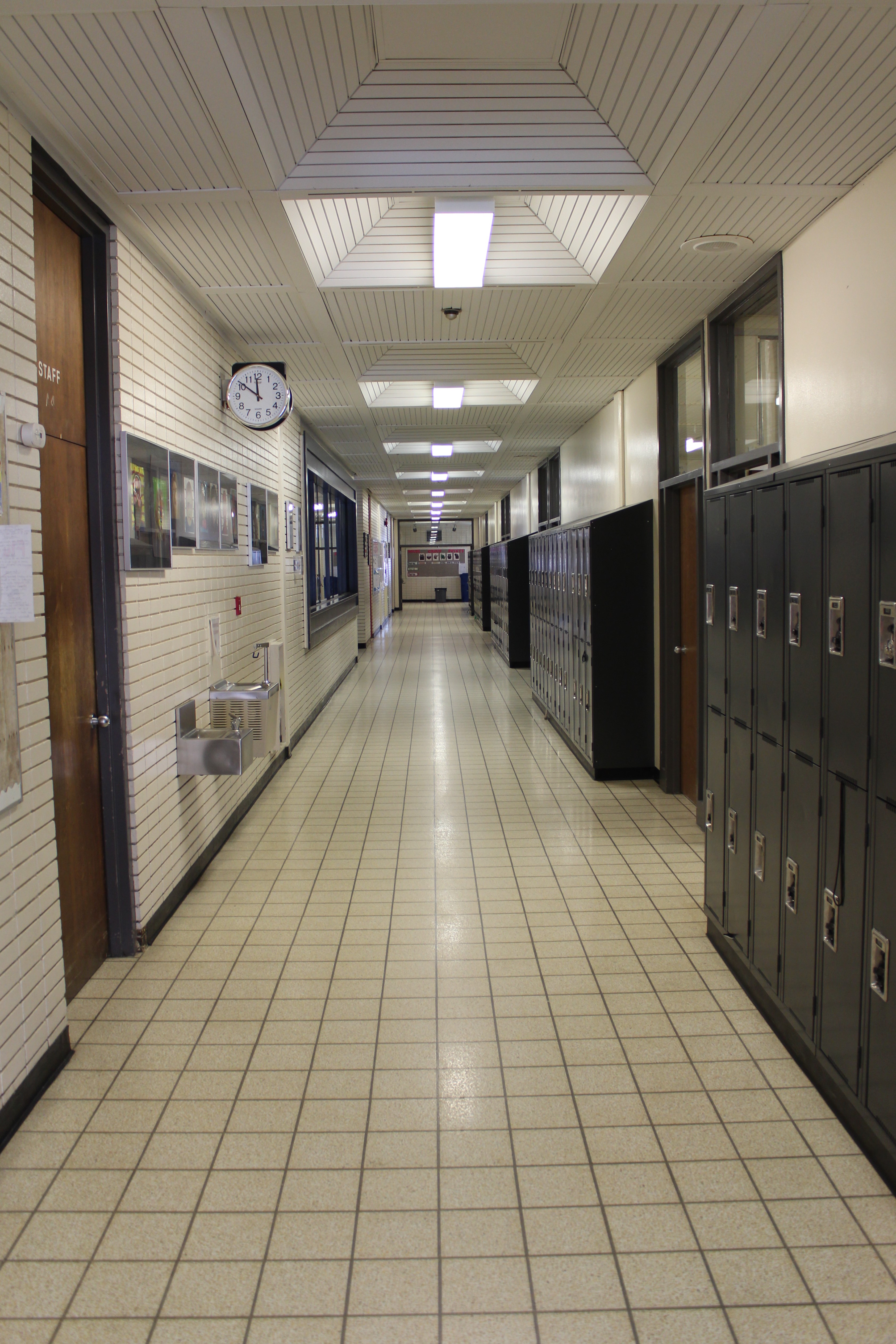 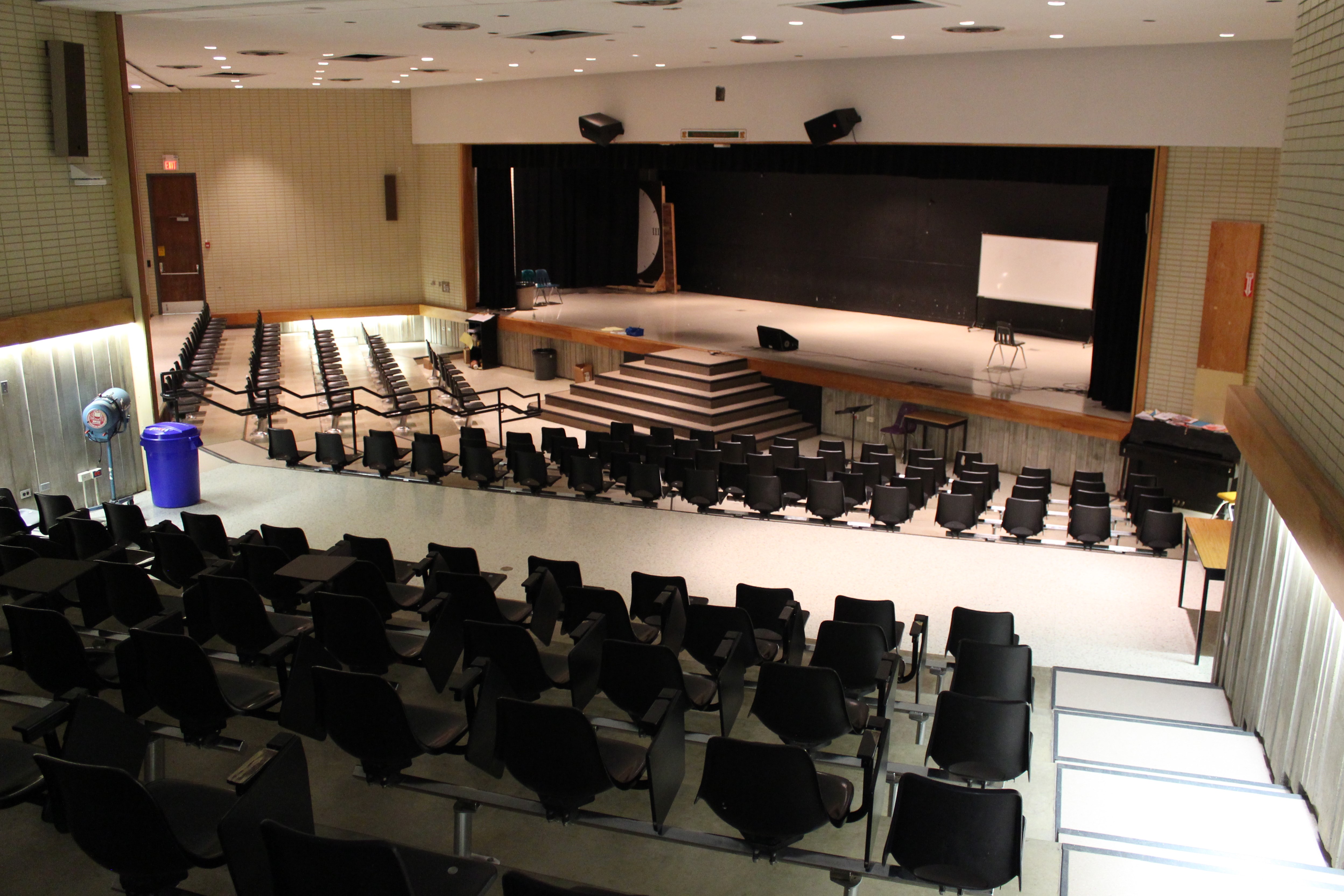 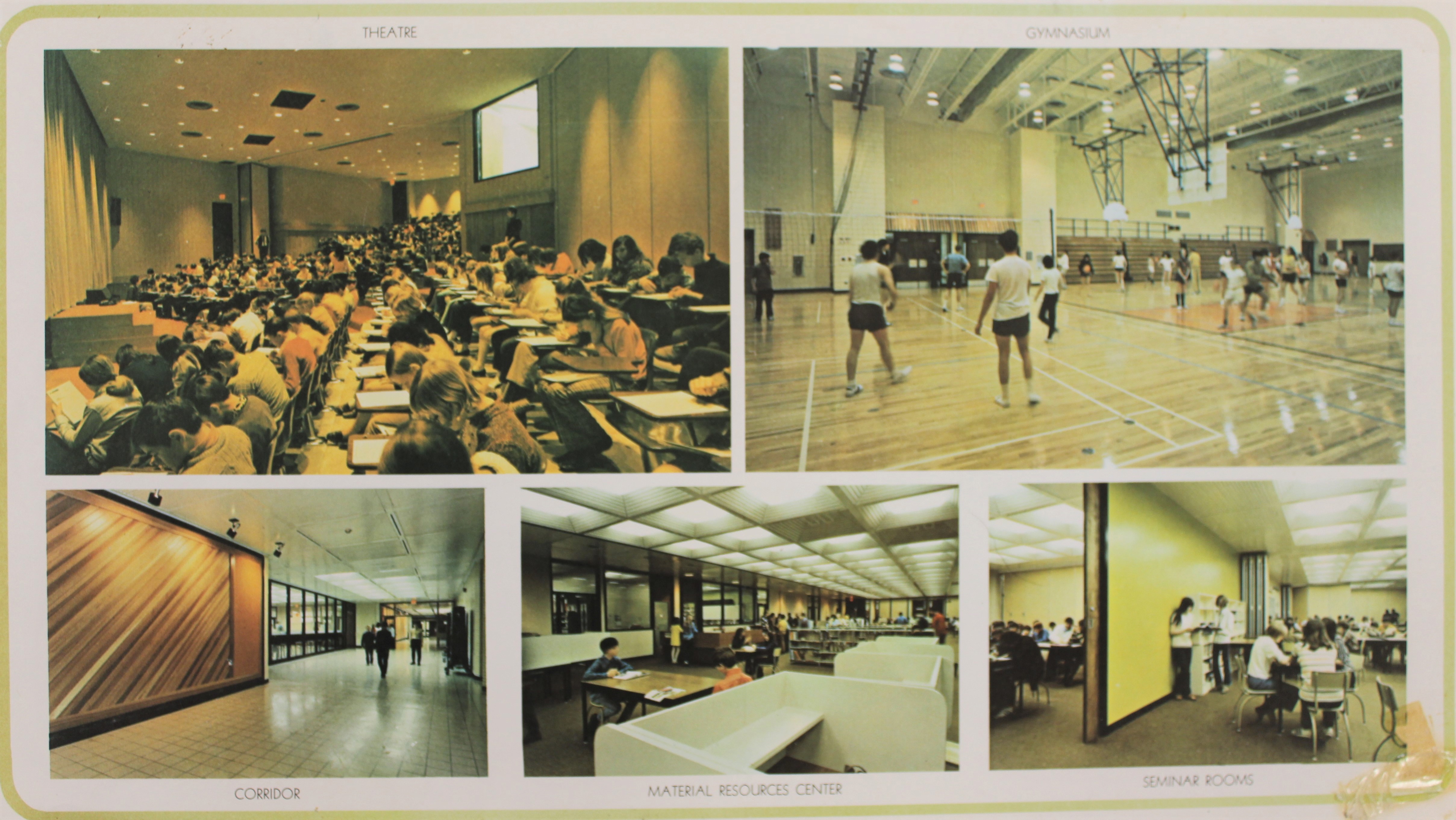 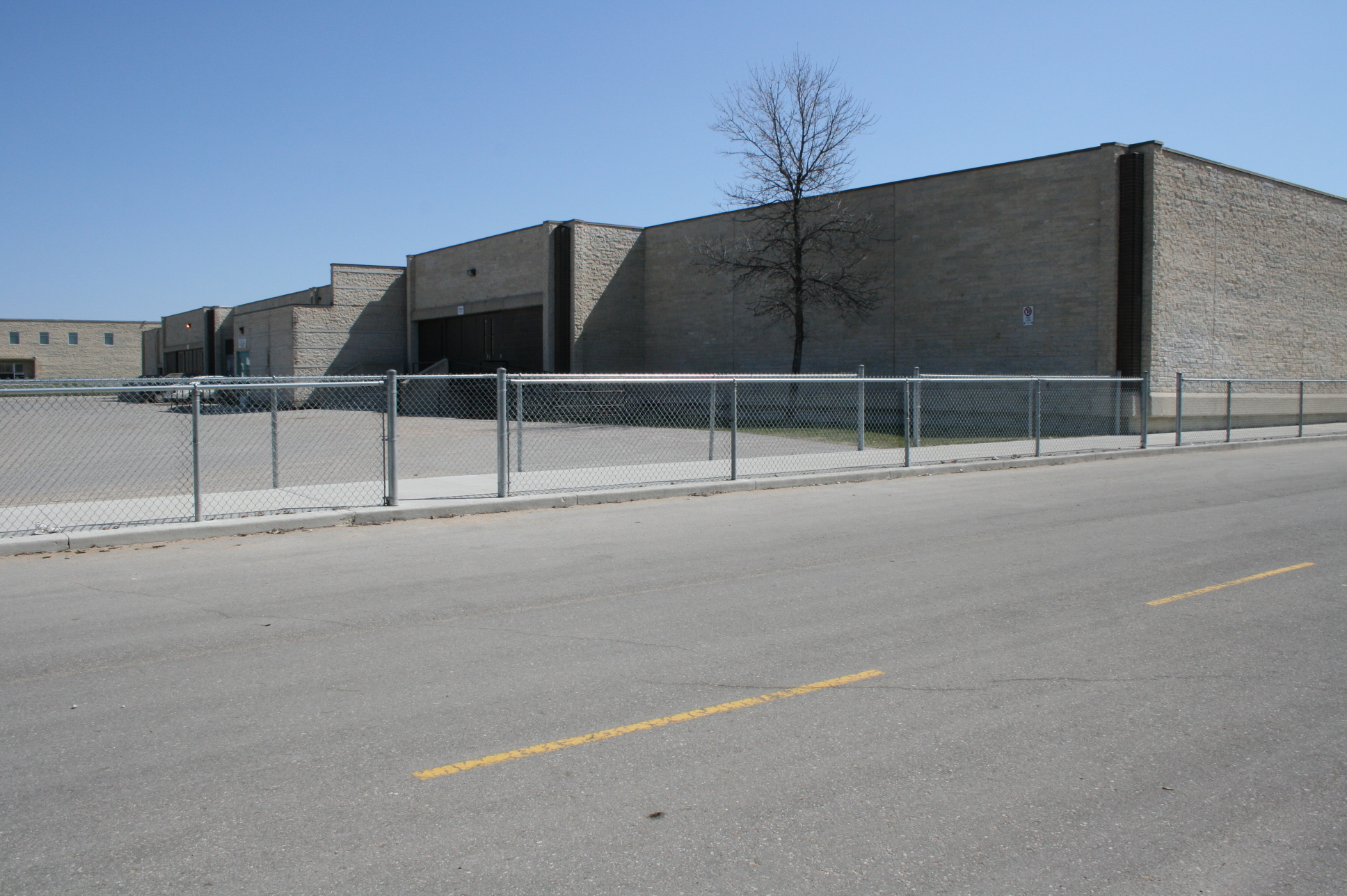 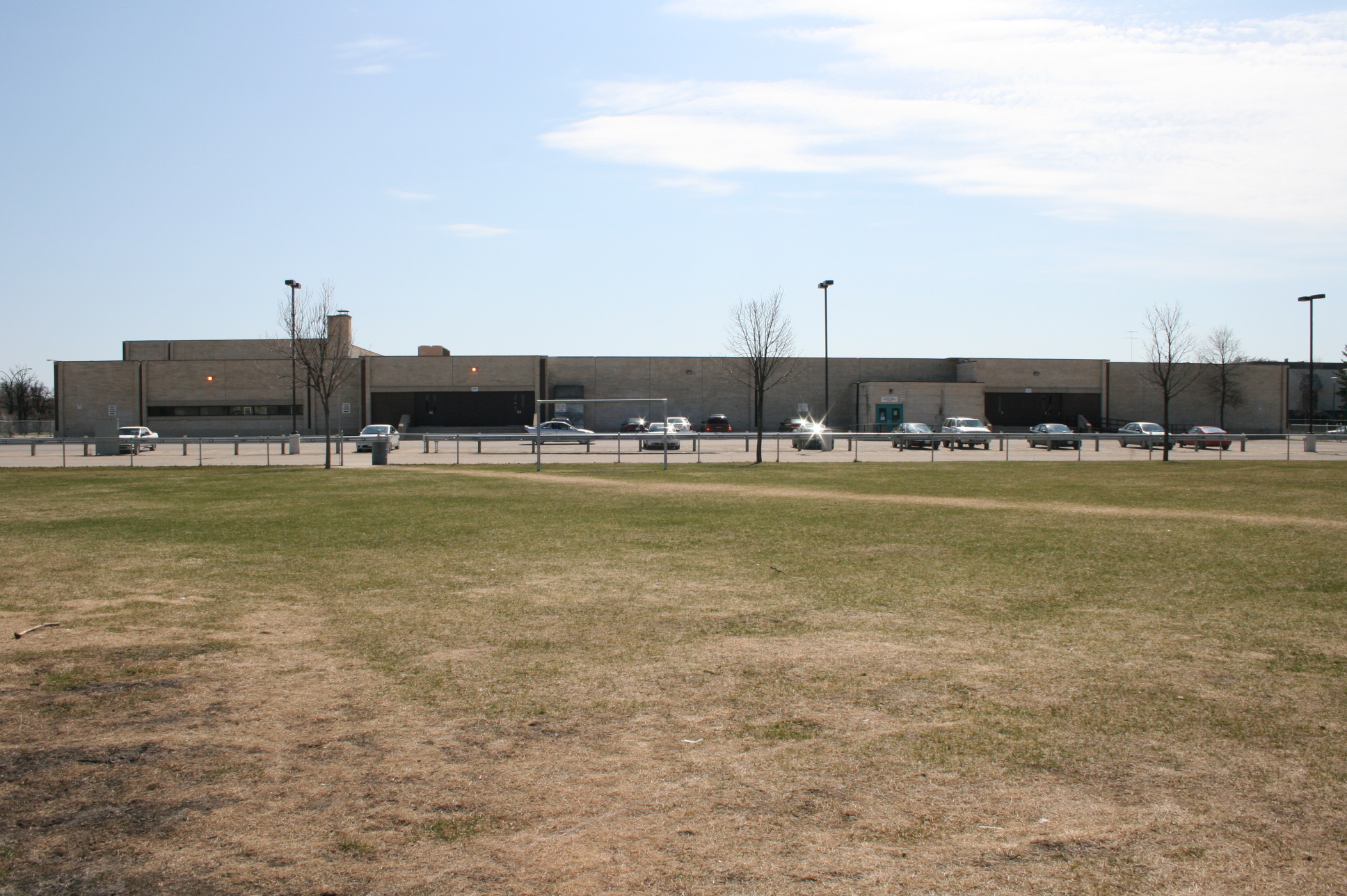 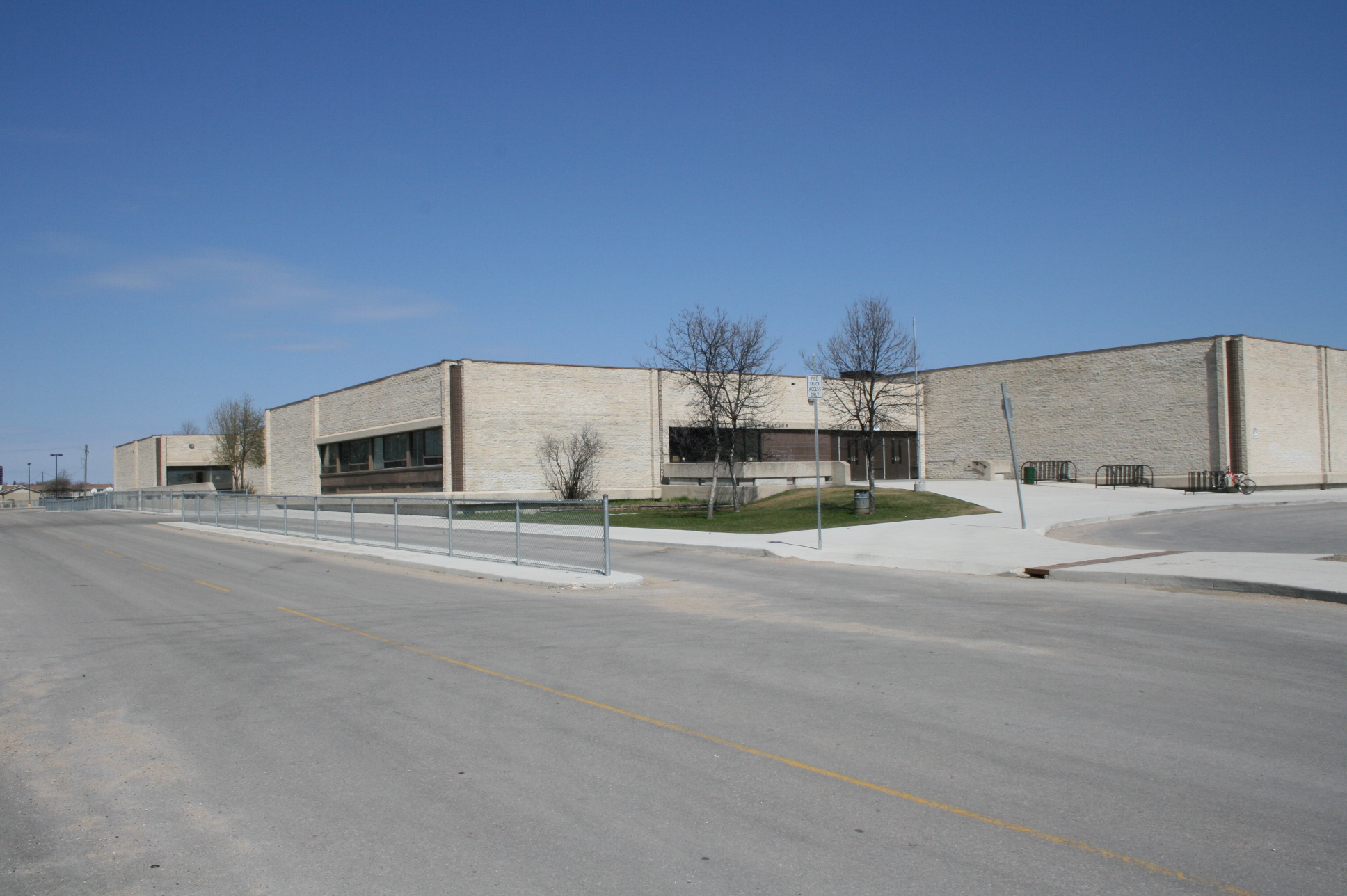 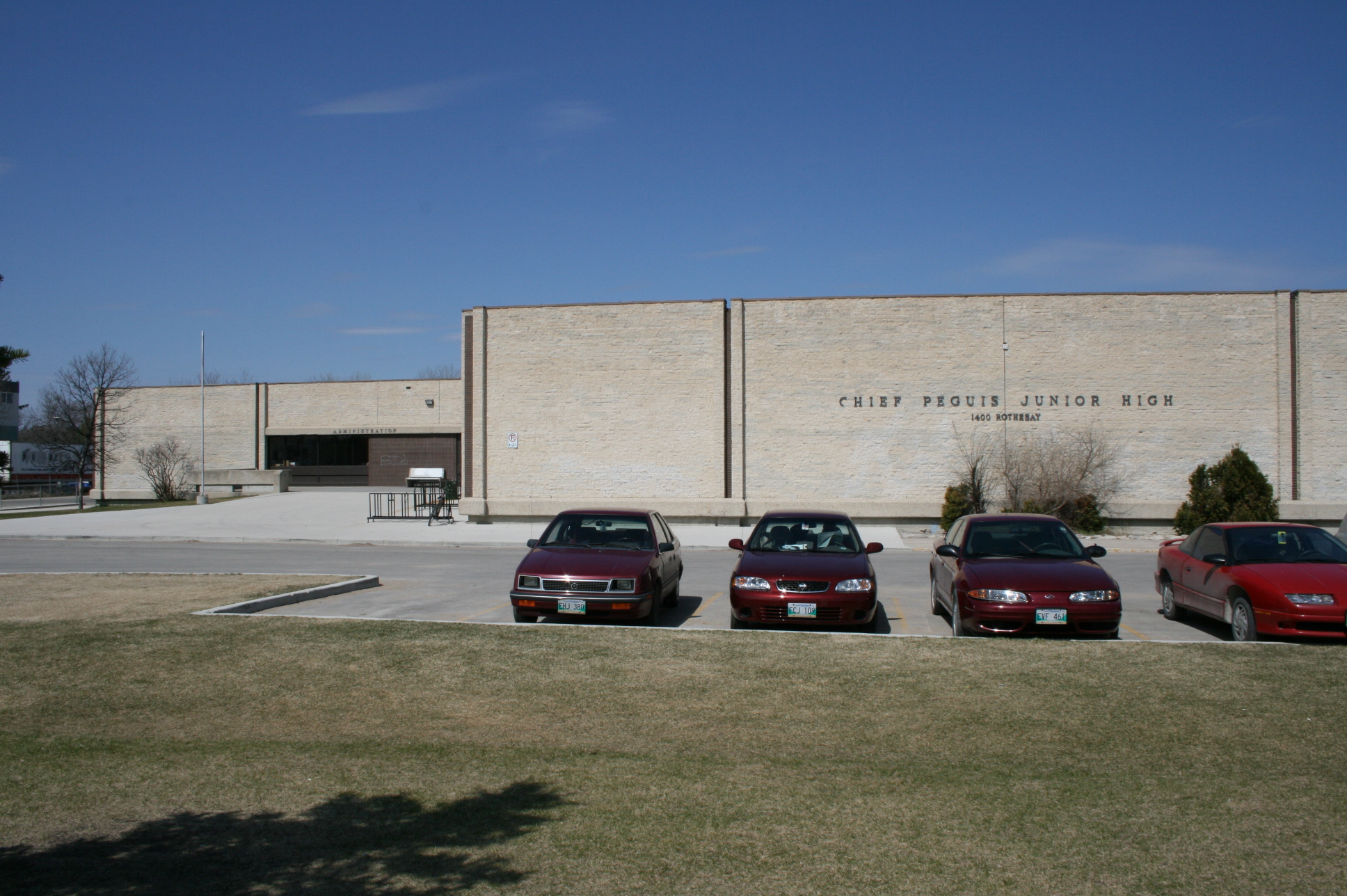 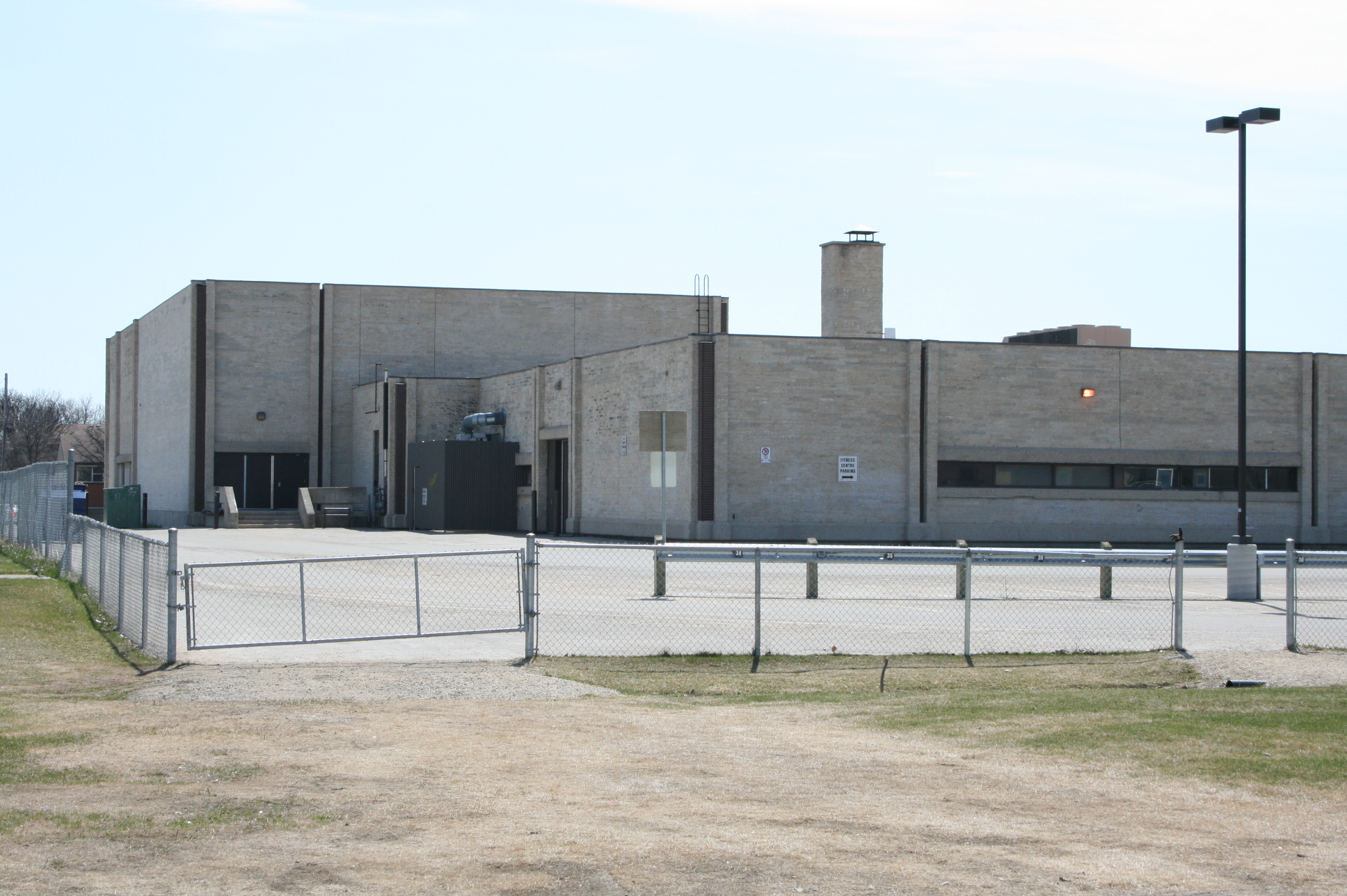 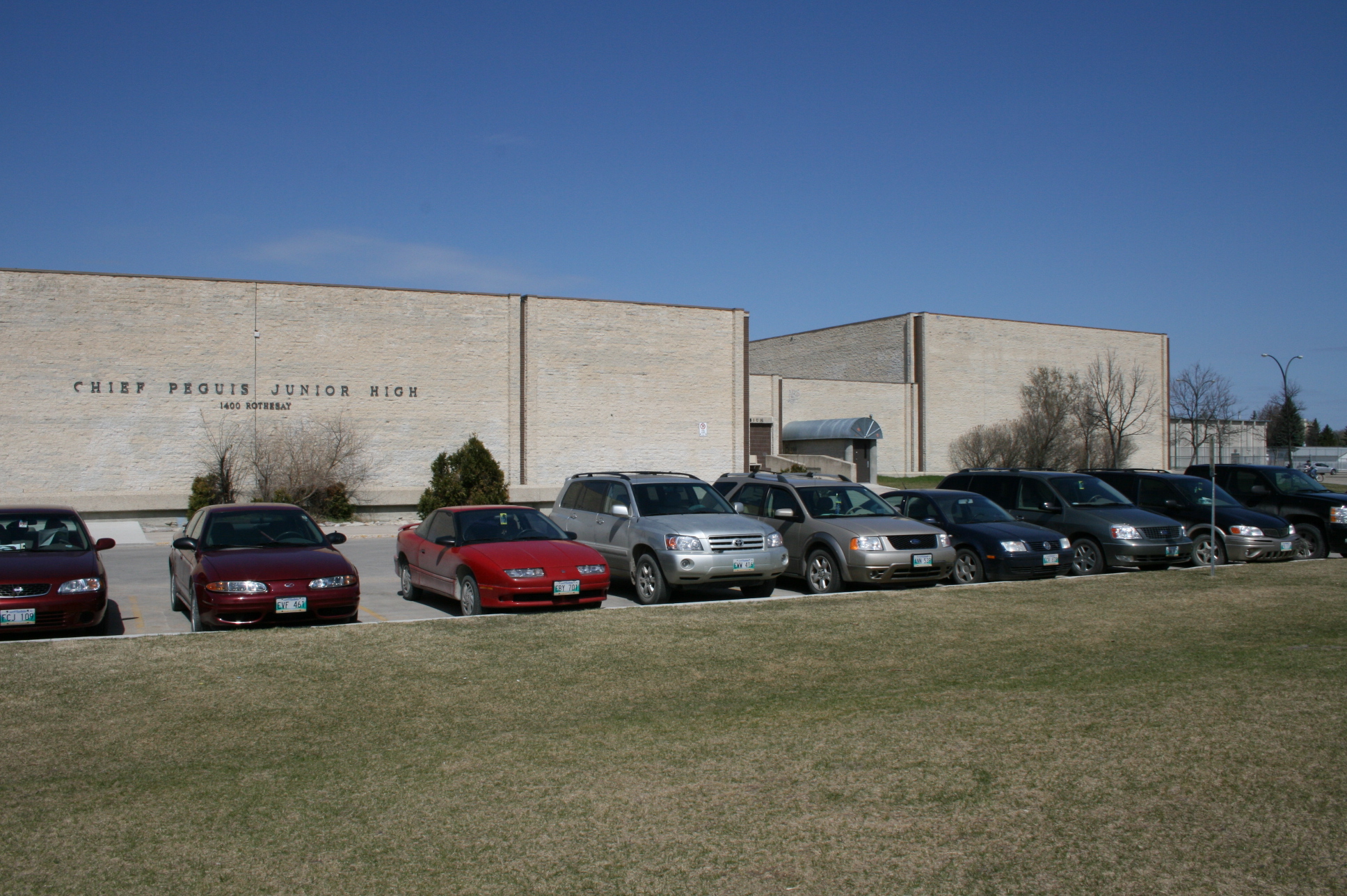 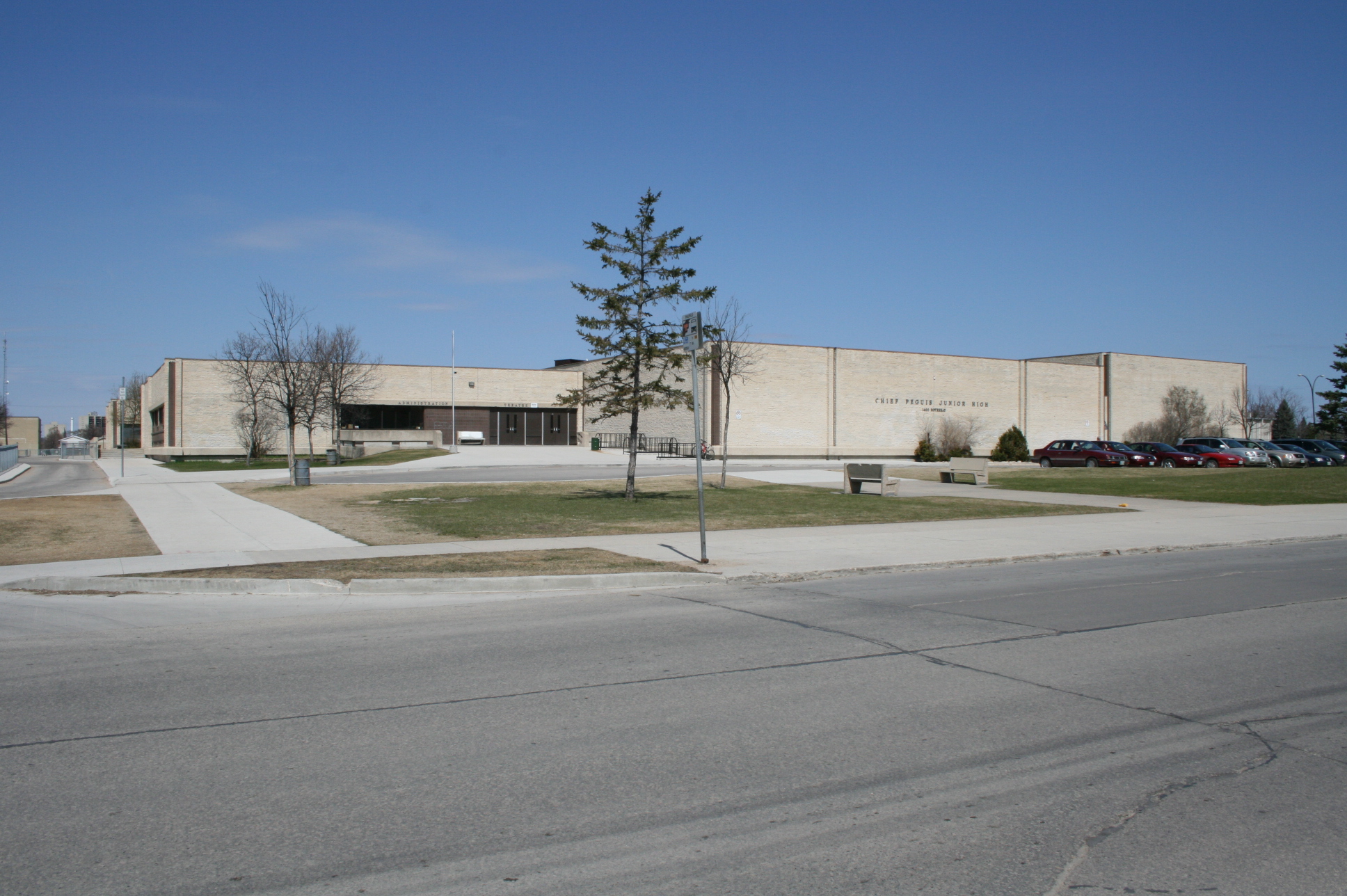 Planning for Chief Peguis Junior High began in February of 1967 after the land was acquired by the Municipality of North Kildonan and behalf of the River East School Division. The school is named after Chief Peguis, the Salteaux chief who lived from ca. 1774 to 1864 and brought his people to Manitoba in 1790. The Selkirk Settlers were able to survive their first few years in Manitoba thanks in part to Chief Peguis' support.

The school would be built for $1.8 million. Although intended to open in 1969, delayed construction meant that students wouldn't start attending the school until 1970. The opening of the school was attended by the Peguis Pow Wow and Cultural Group from Peguis First Nation, who performed a traditional dance. The school was opened by Premier Ed Schreyer, with Chief Albert Edward Thompson, Peguis' great-great-grandson in attendance. Artifacts from Peguis were also put on display.

In the 1990s the school underwent a large expansion. The basement of the school, intended to be finished and turned into a community space, was revisited in the 1990s, and in 1996 became the Peguis Trail and Fitness Centre.