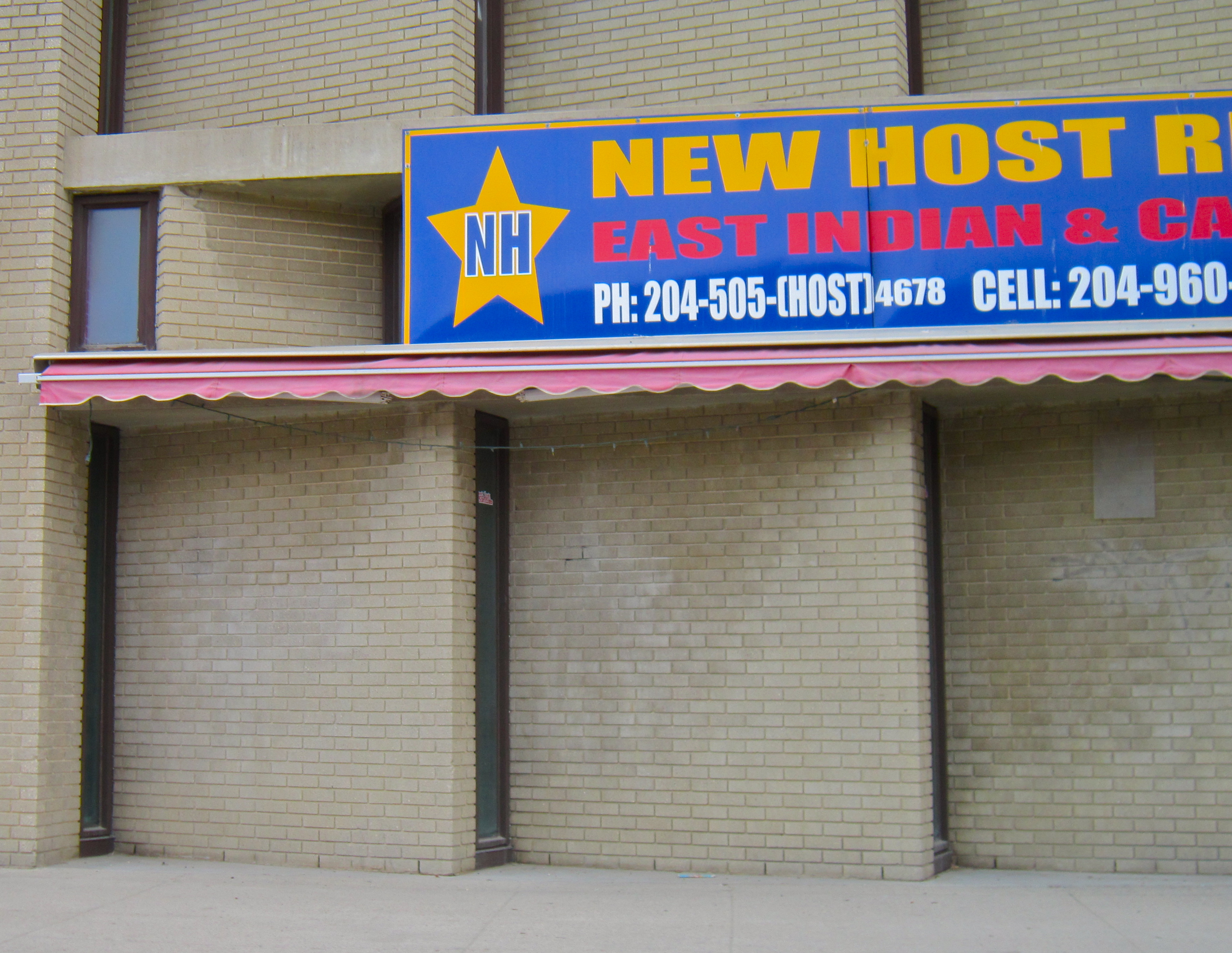 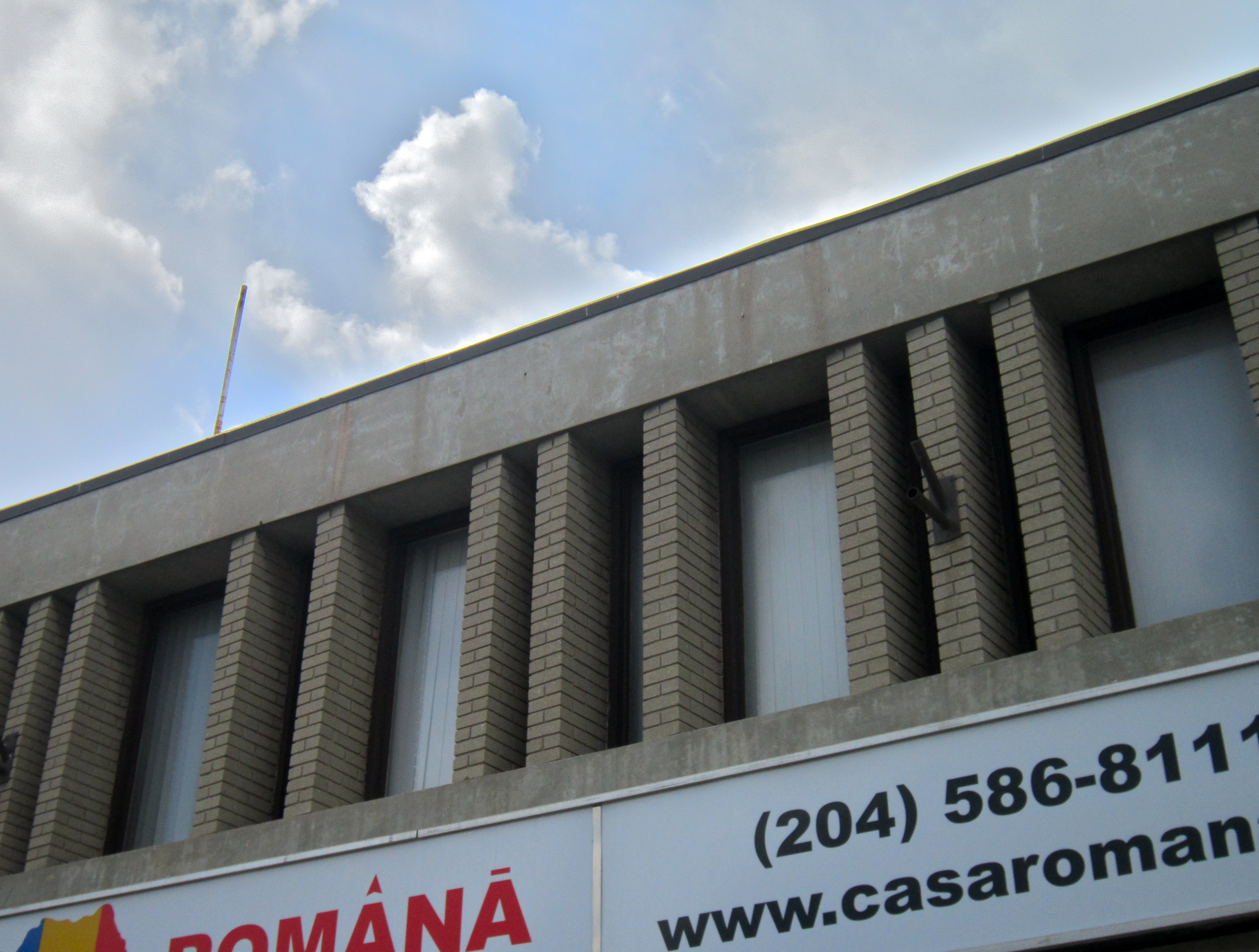 1364 Main Street, known as the Polish Combatants Association building, was re-opened in its present architectural form on 18 October 1964. The Polish Combatants Association occupied the address as of 1956. That year the organization commenced operations on October thirteenth, ten years to the day that 5,000 Polish-Canadians opted to stay in Canada rather than return to their home nation, then located behind the Iron Curtain.

In 1963-64 the facility was expanded and renovated by noted Manitoba architect Étienne Gaboury. Gaboury's design is a good example of small-scale modernist design of an early Brutalist variety. Notable features include the inward slanting wall-and-window segments concentrated on the south side of the structures' Main Street (east) façade, which lend a sense of surface dynamism and sculpturality. These elements – heightened in effect through the shadows cast by the midday sun – lend privacy to the building's interior while nevertheless allowing the entry of light. This treatment of form echoes the design of the 1954 Mill Owners’ Association Building in Chandigarh, India, by famed modern architect Le Corbusier, a figure deeply influential to the work of Gaboury, who adapted such approaches to the Prairie context.

The building's 1964 re-opening banquet was attended by a crowd of 500, including Manitoba premier Dufferin Roblin. The site, at the intersection of Main Street and Cathedral Avenue, had previously been home to Lord's Furniture. For many years, 1364 Main Street also housed the Number 34 - Andrew Mynarski Branch of the Royal Canadian Legion. This organization first began after the First World War, originally run as the Royal Canadian Legion Polish Branch Number 210; it eventually merged with a legion formed of Second World War veterans to become Branch Number 34. Declining numbers of veteran participants forced the closure of the legion in 2012.