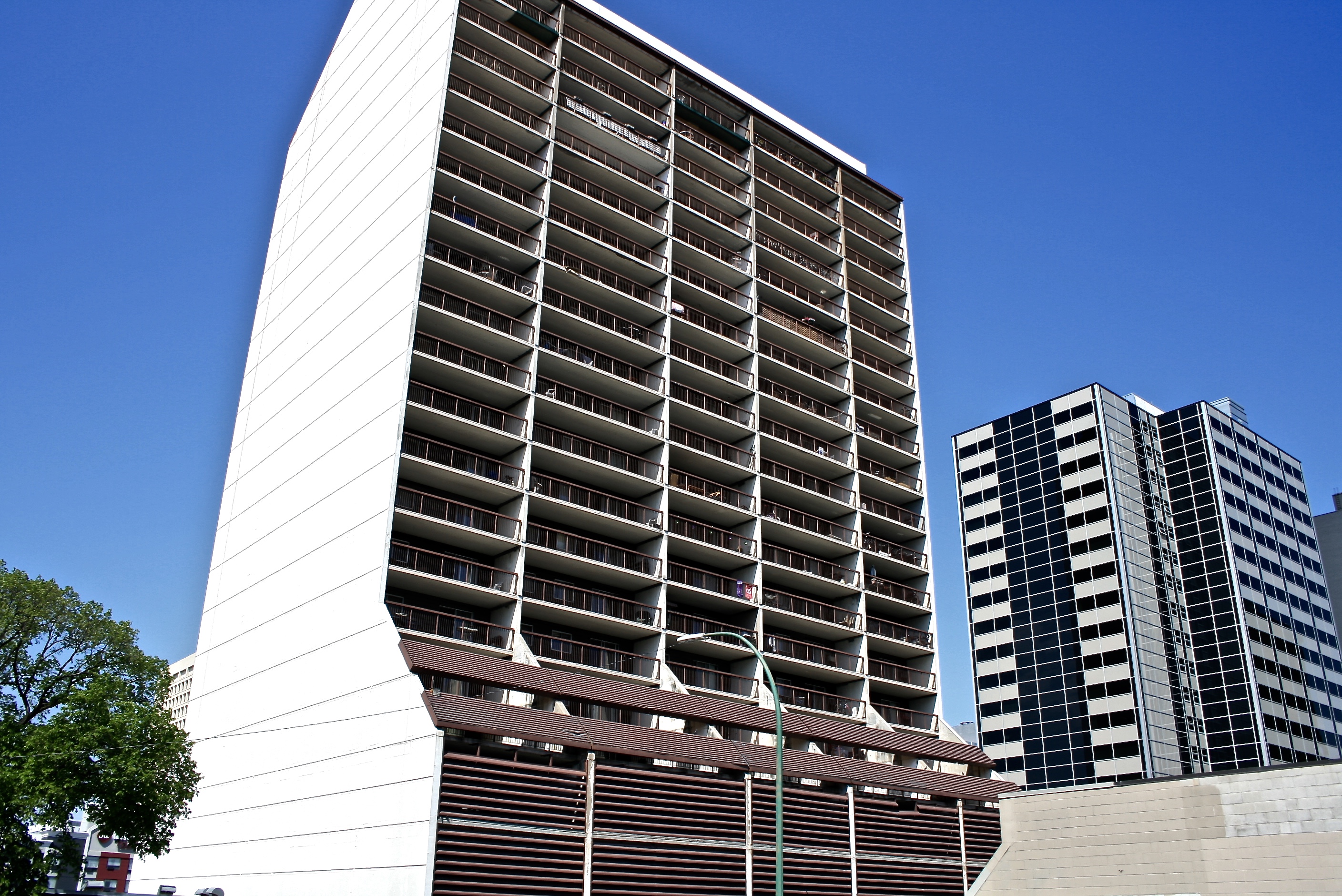 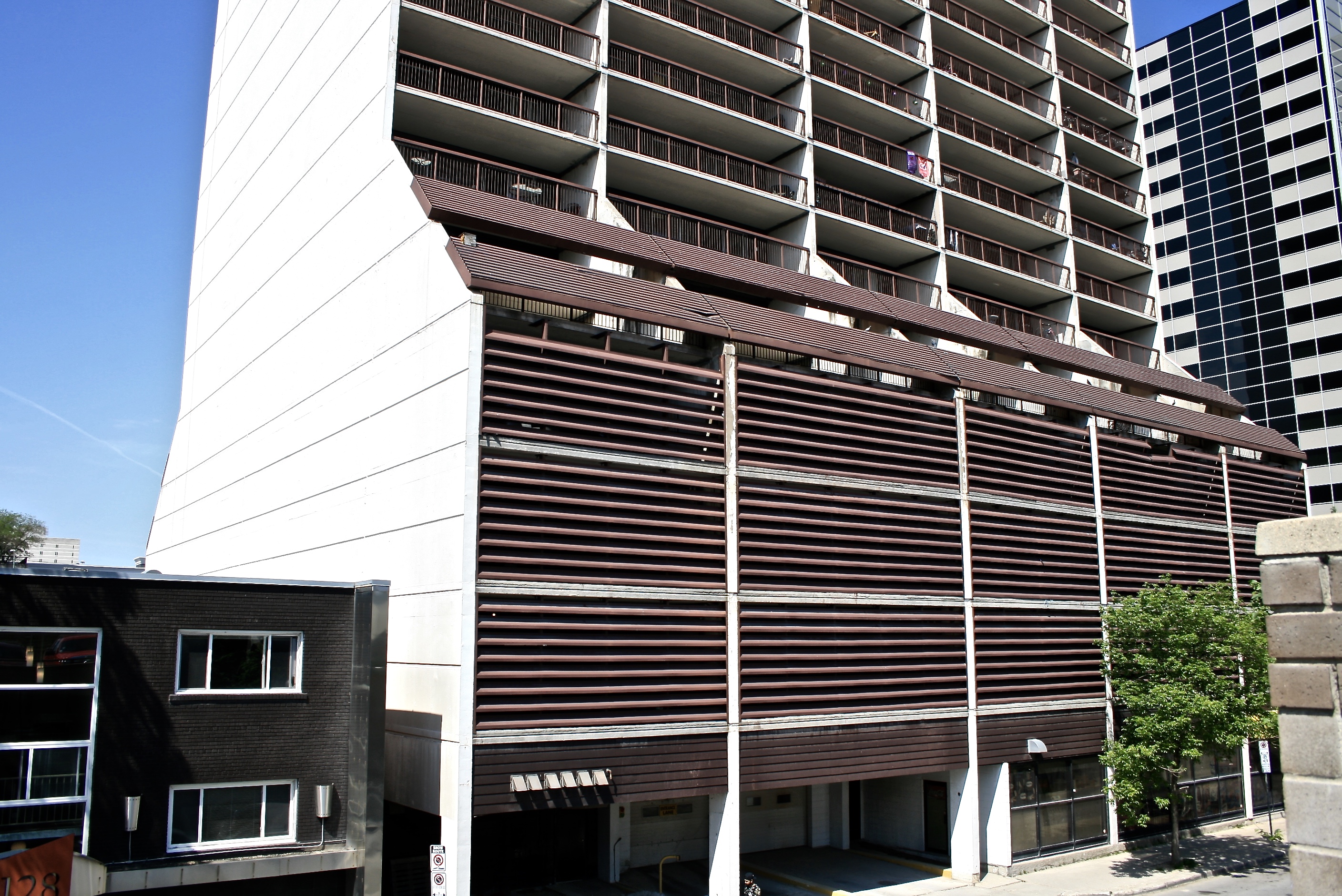 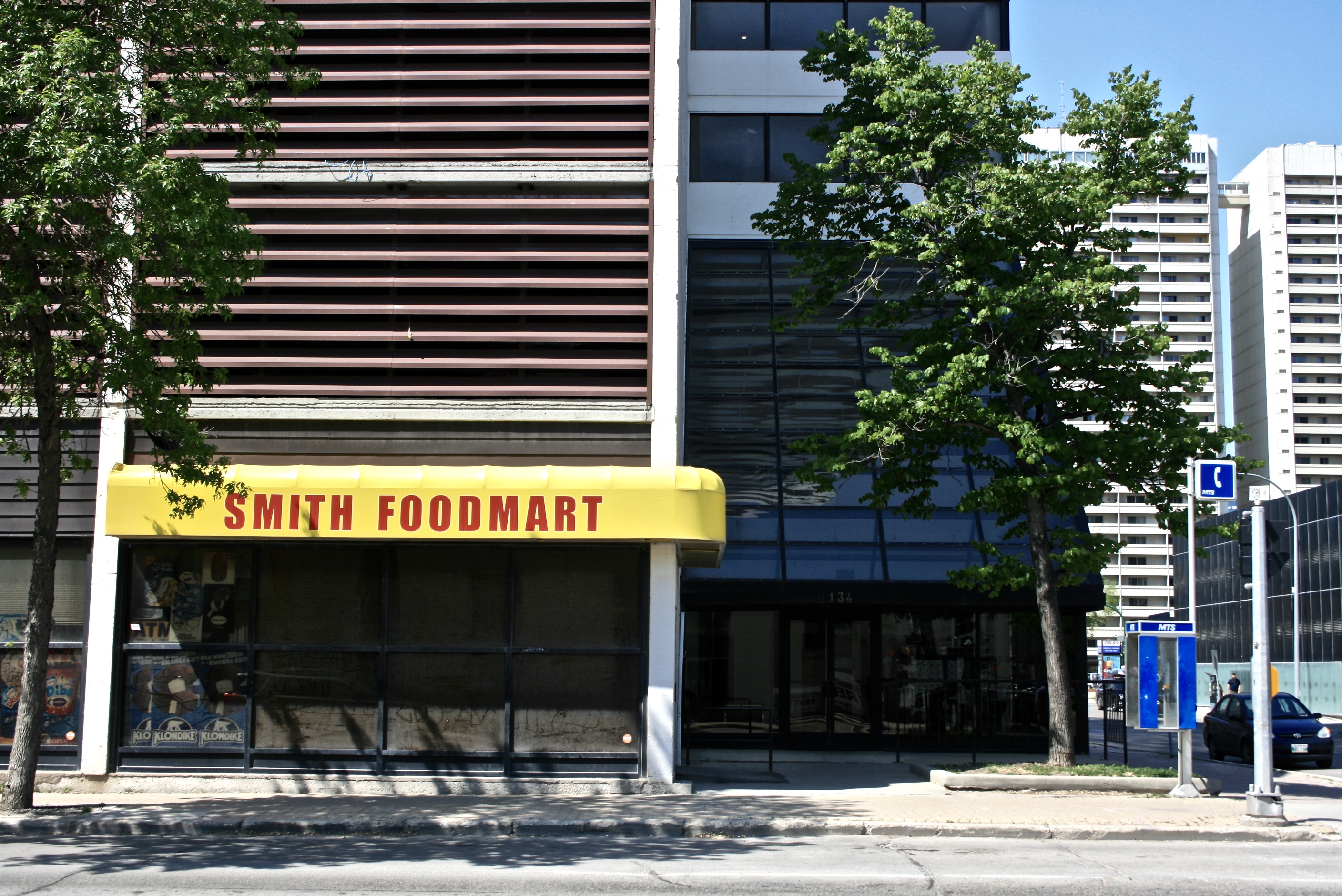 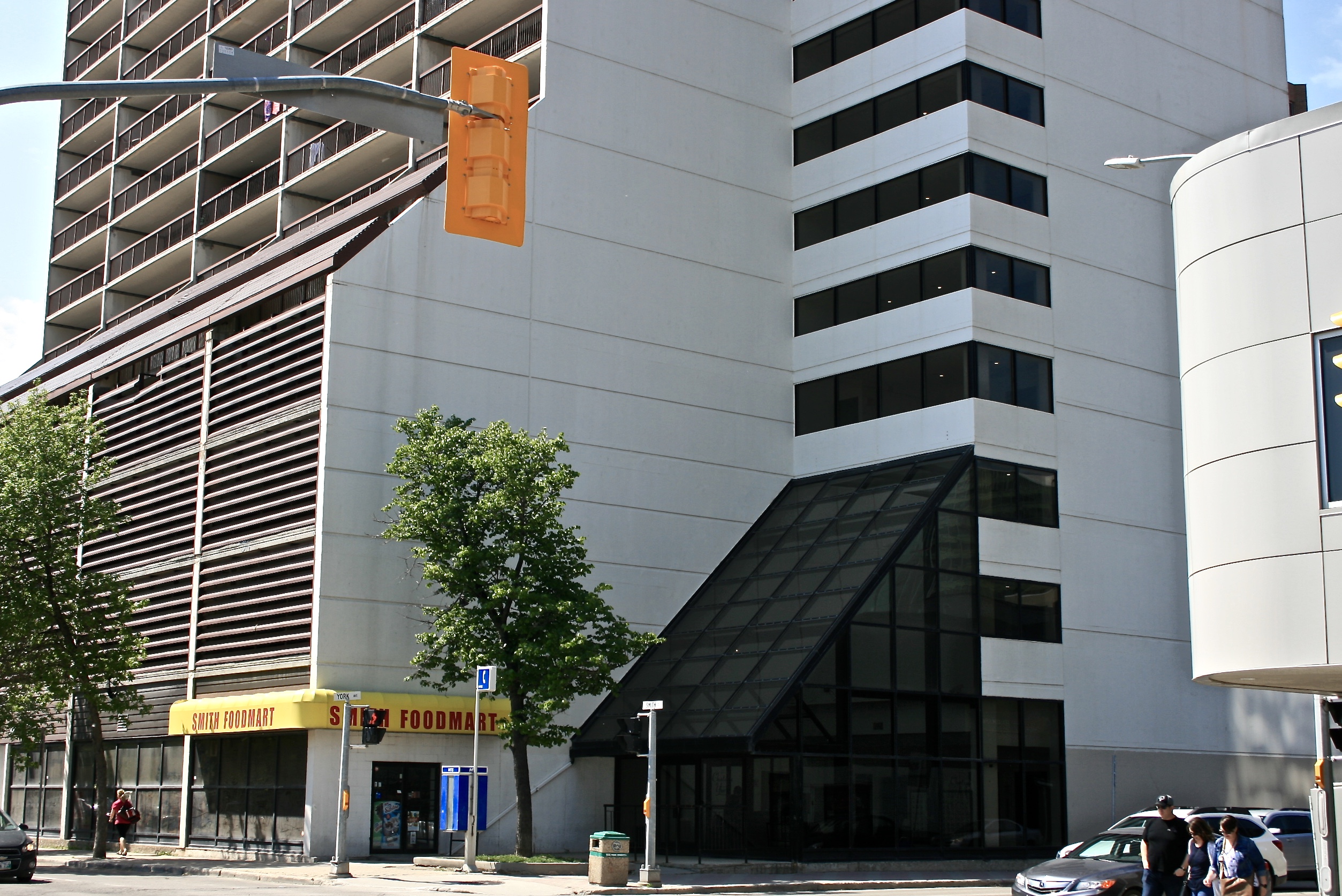 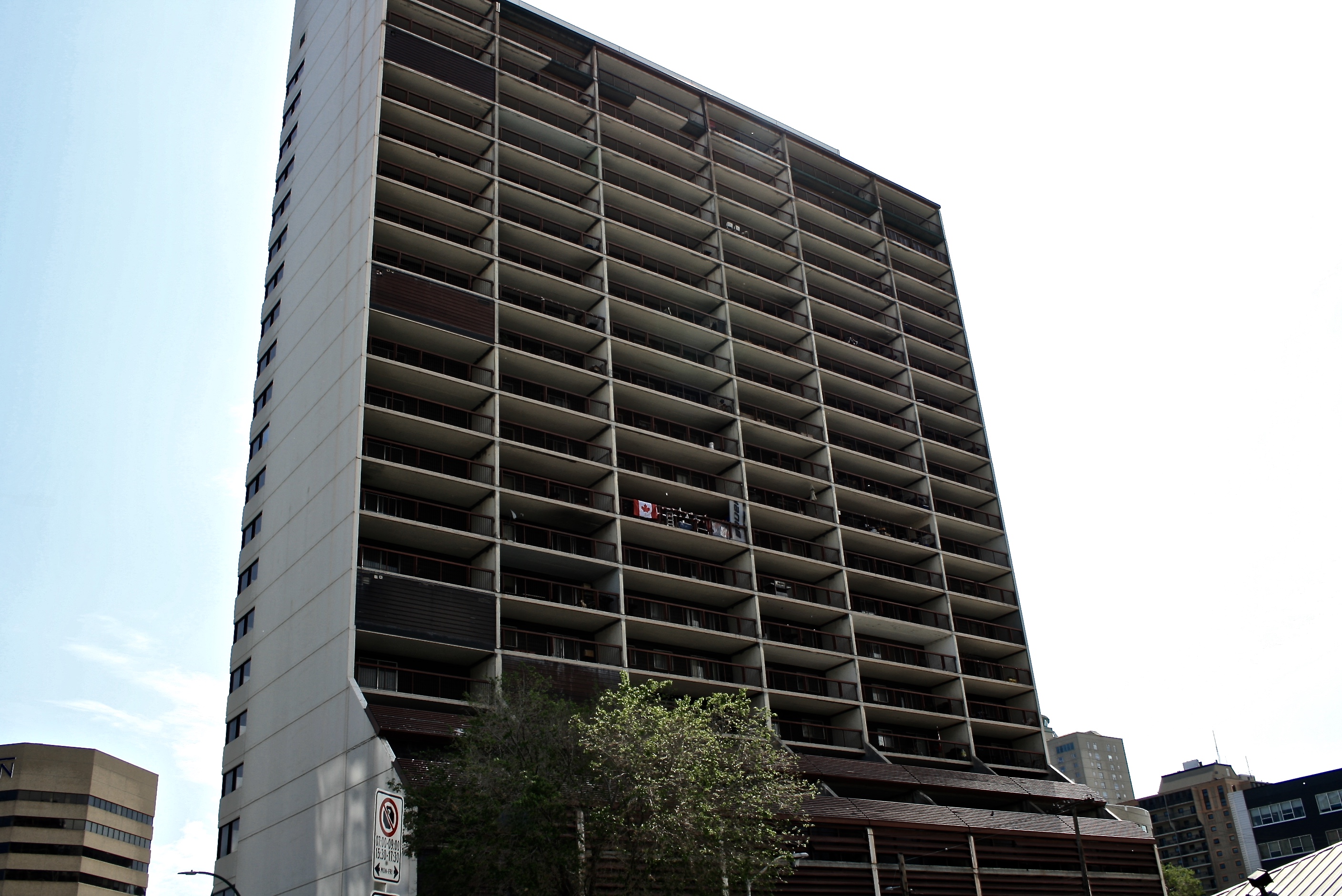 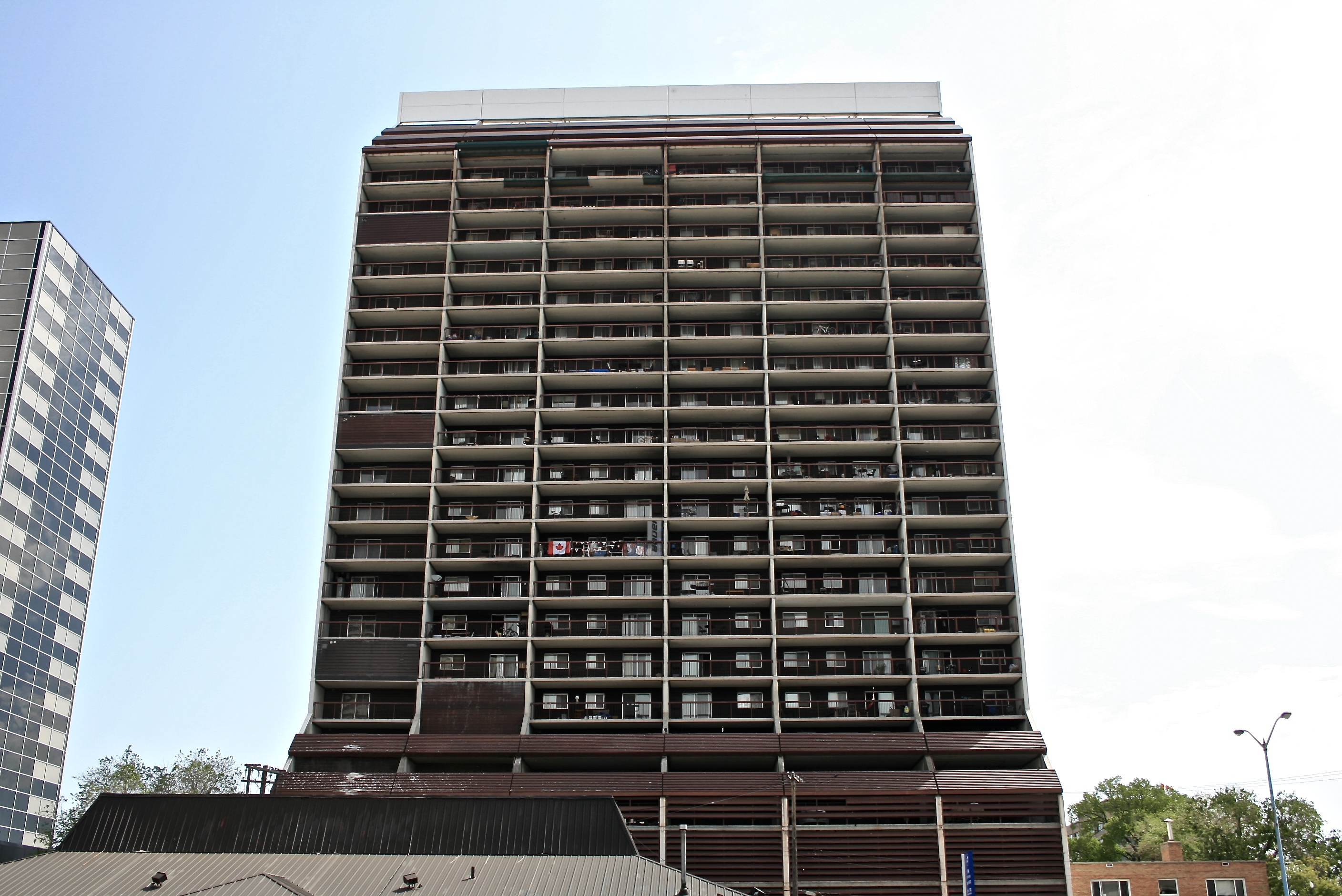 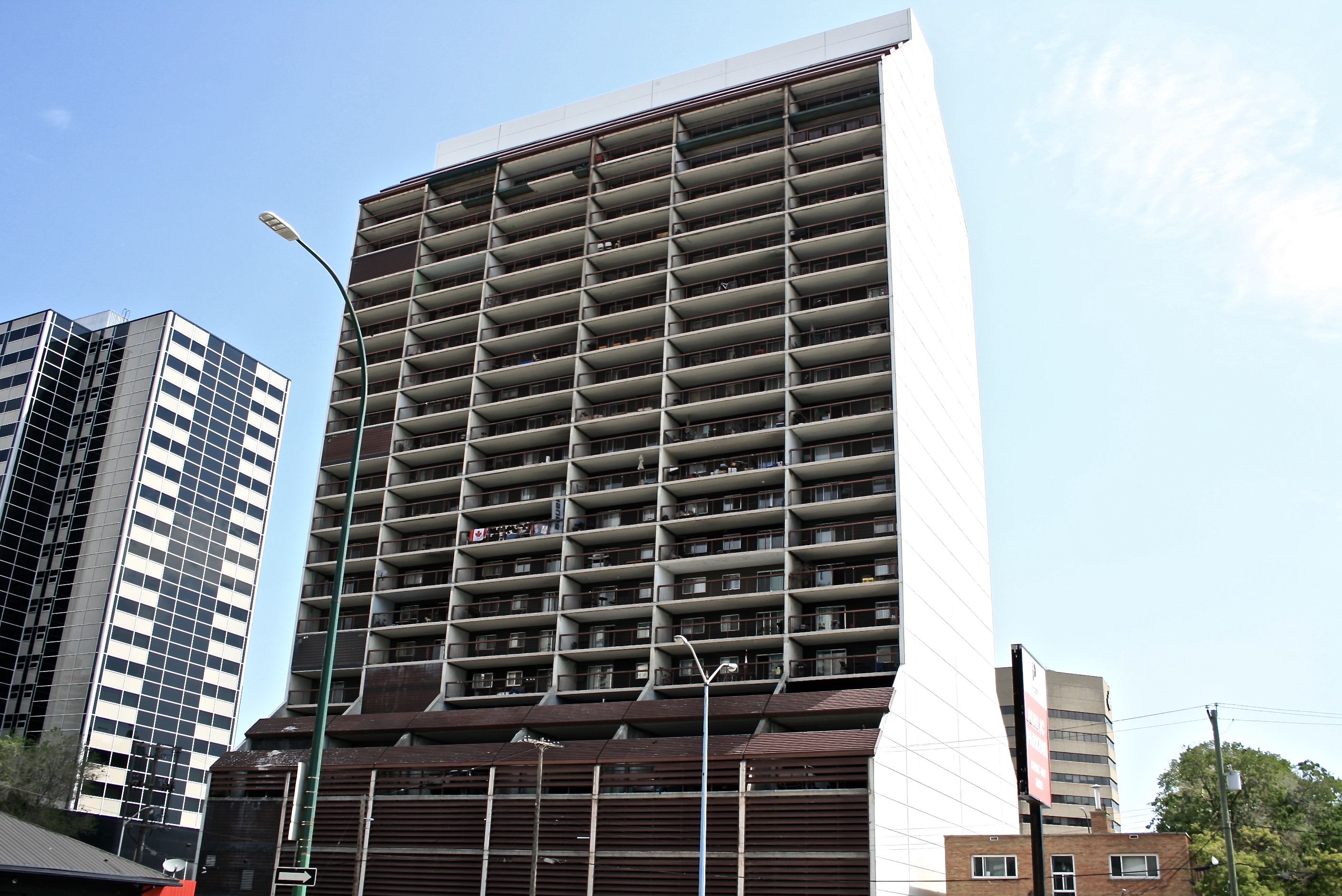 134 Smith Street was completed in 1981 as a twenty-two storey high-rise apartment building. The apartment complex was originally known as York Estates and advertised one and two bedroom suites for tenants. Over the years and renovations to the building it became known as Le Chateau York. The apartment building was designed by Canadian architectural firm IKOY. Elevators were installed to reach the upper levels of the apartment building, underground parking was also viable to tenants as well as an indoor pool and a communal laundry room. On the first level of the building is a small convenience store called the Smith Foodmart.

The main entrance to the building is located facing Smith Street at the corner of Smith and York. It opens to a glass vestibule white then leads to the elevator lobby. The entrance to the underground parking is also located on the Smith Street facade. The East and West elevations are covered in balconies for each of the suites.