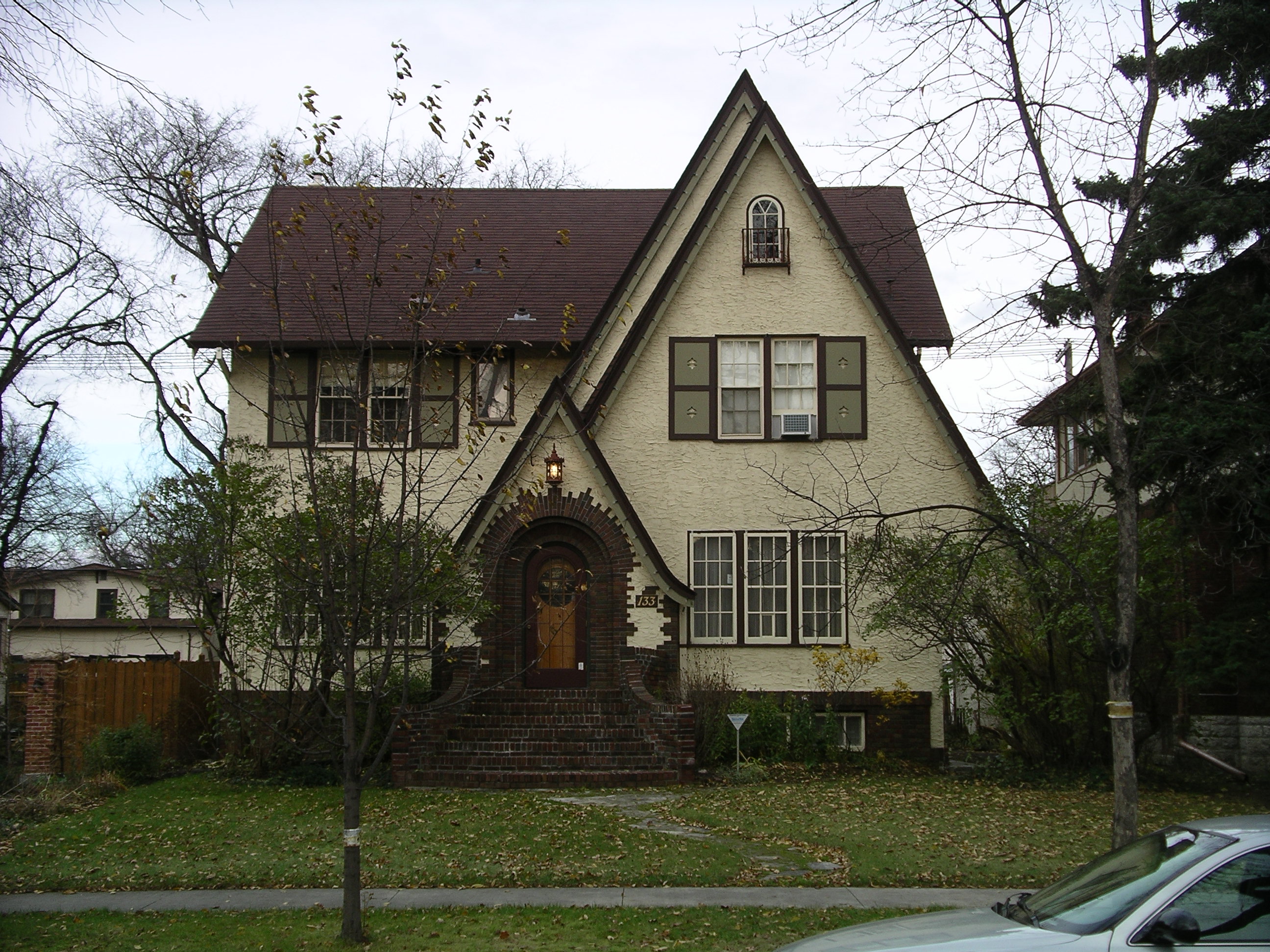 The home was built for Daniel Smith, a Jewish, Russian immigrant who came to Canada sometime between 1906 and 1912. Daniel Smith ran a few different businesses, including D. Smith Scrap Iron in 1932, and D. Smith and Sons, a plumbing fixture company located on Jarvis Avenue. The Smiths had lived at a home at 451 Jarvis Avenue, only a block away from their business, before moving to 133 Machray Avenue. It also appears to have been owned by Daniel Smith's son, Arthur, in 1933, and Max Smith from 1934 – 1939.