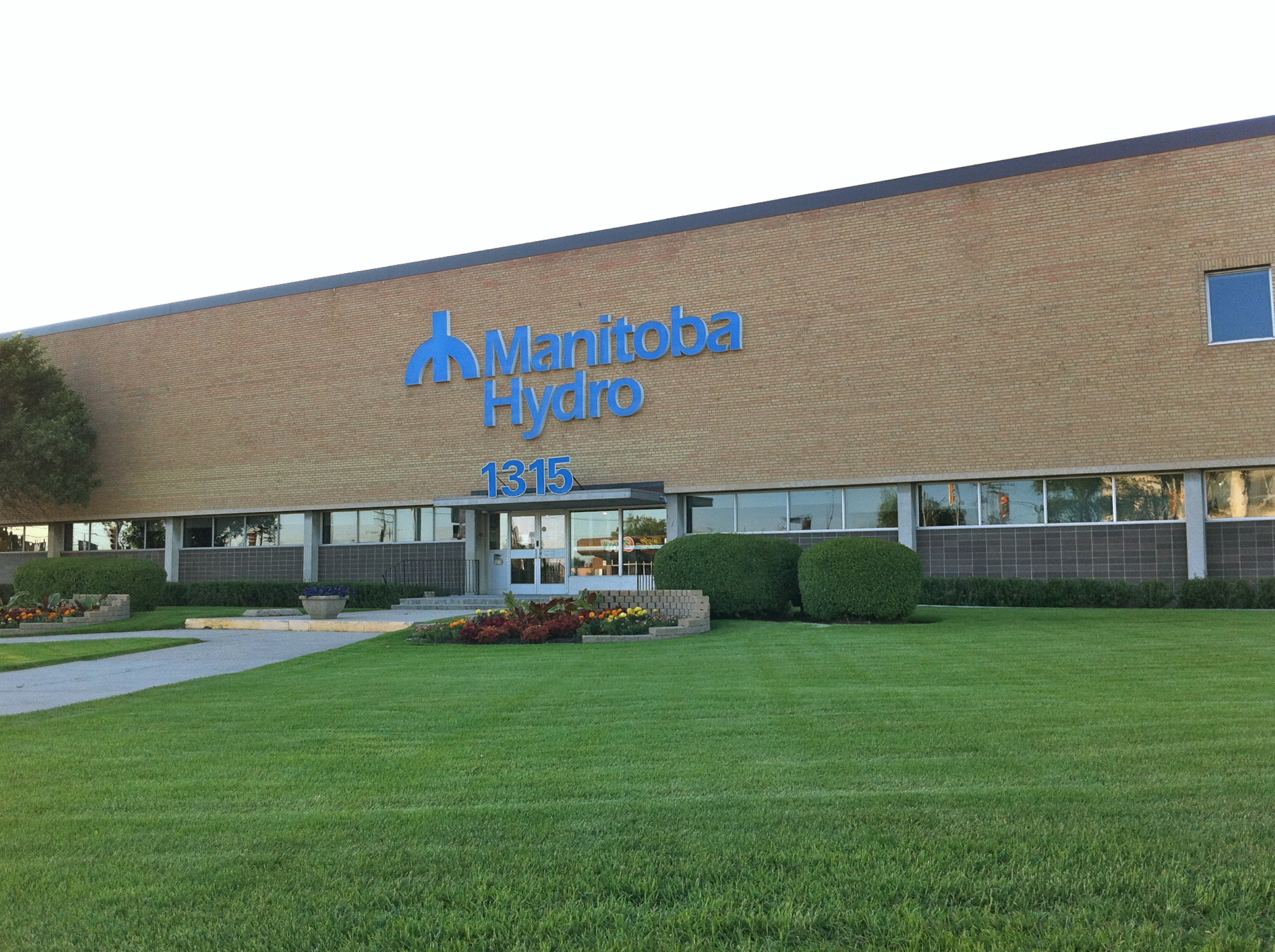 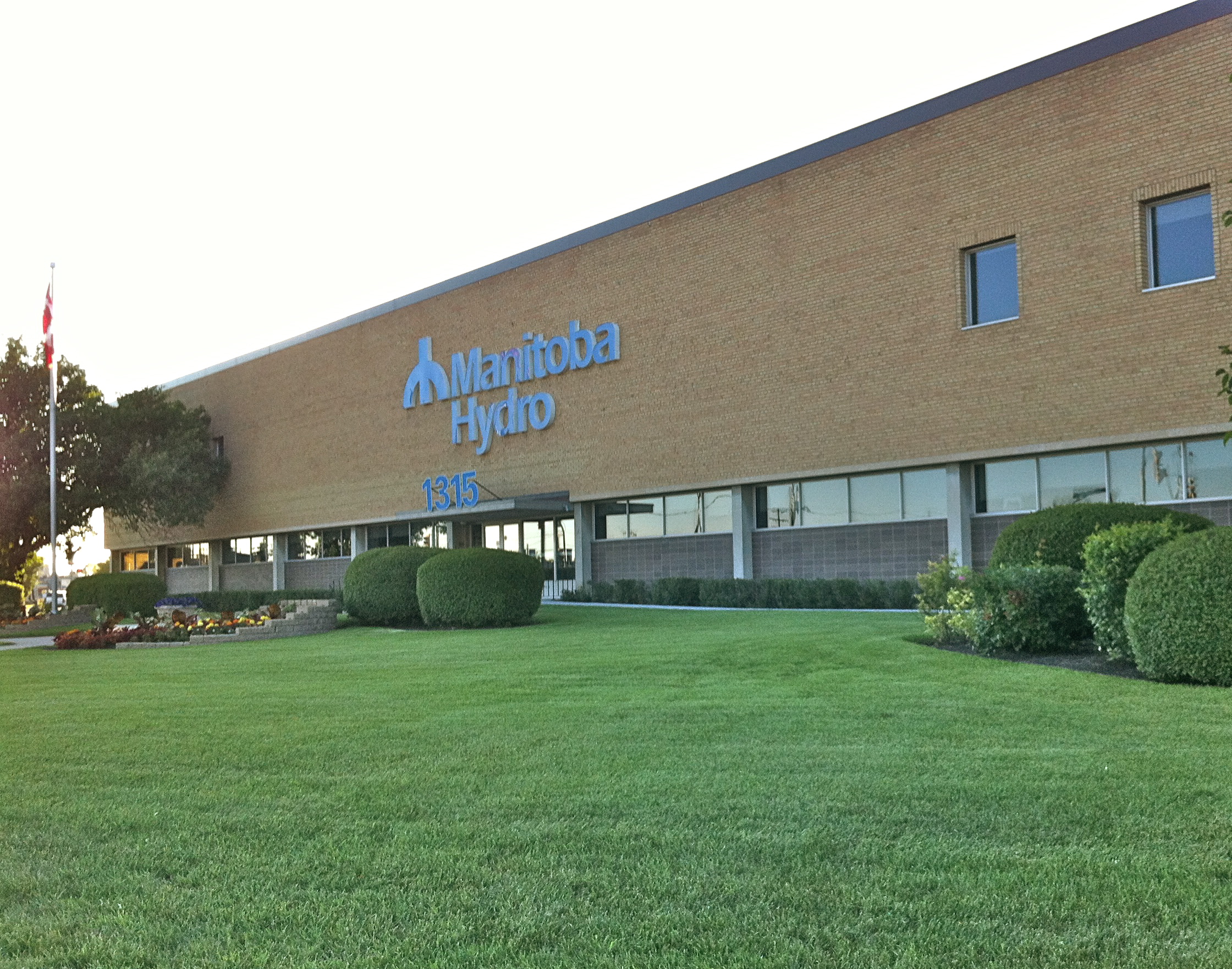 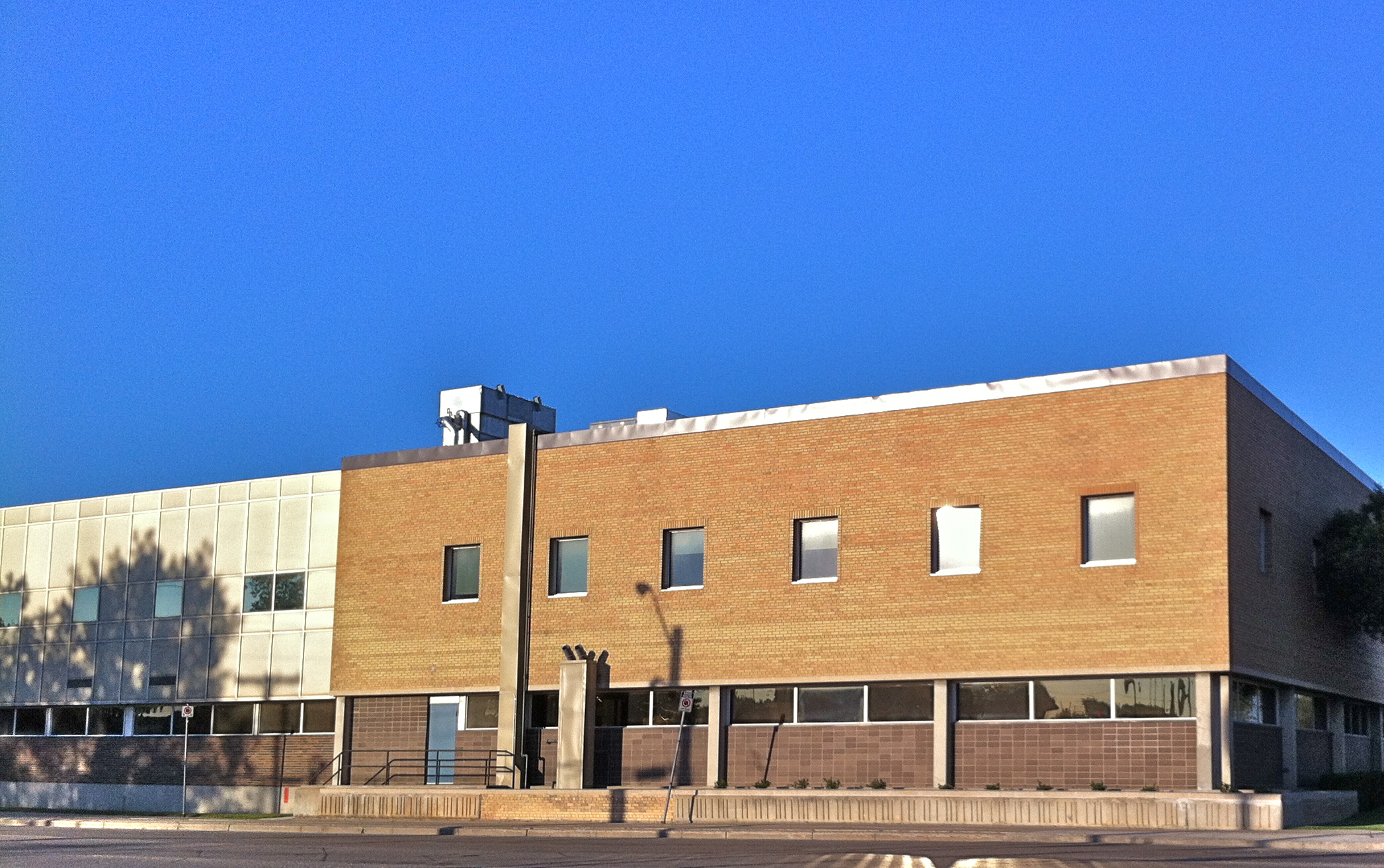 A large cubic mass, 1315 Notre Dame Avenue is lent aesthetic interest through the use of two types of cladding (buff brick above and glazed brown brick on the lower floor) and ribbon and square windows, rendering more delicate it's imposing form. The northern section of the building, a warehouse space, is covered on its upper storey with metallic sheeting.