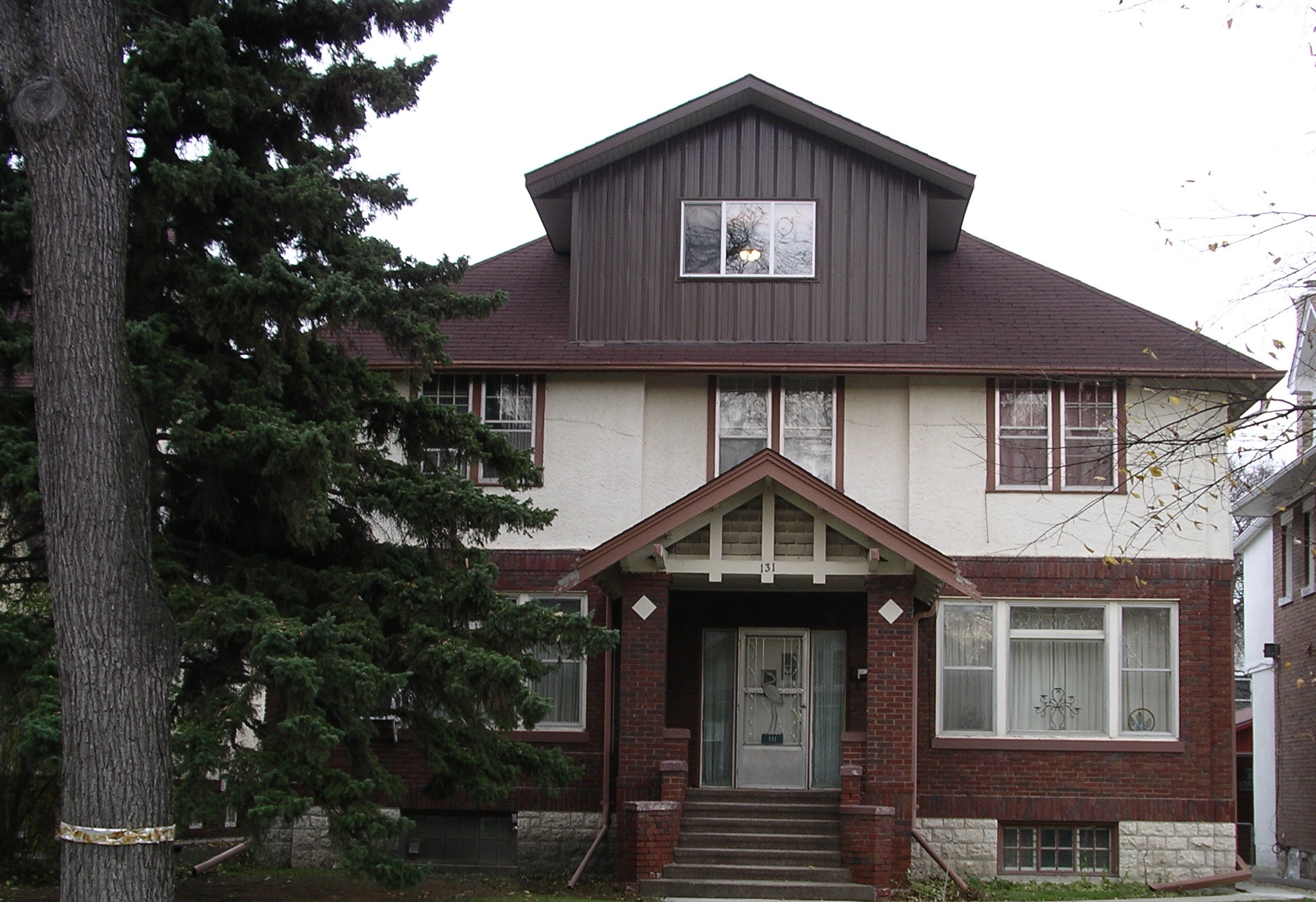 The family home functioned also as Max's office. It would later serve as the office for Green Blankstein Russell & Ham in 1935. The firm, later renamed Green Blankstein Russell (GBR), had Cecil Blankstein, Max's son, as a partner. The firm would set up temporarily at 131 Machray Avenue, utilizing drafting equipment inherited form his father. From this humble beginning, GBR would go on to design projects such as Shaarey Zedek synagogue, Polo Park, and Winnipeg City Hall.

As of 1945, the home appears to have belonged to a David Rosenthal.

In November 2014, the home was damaged by fire.