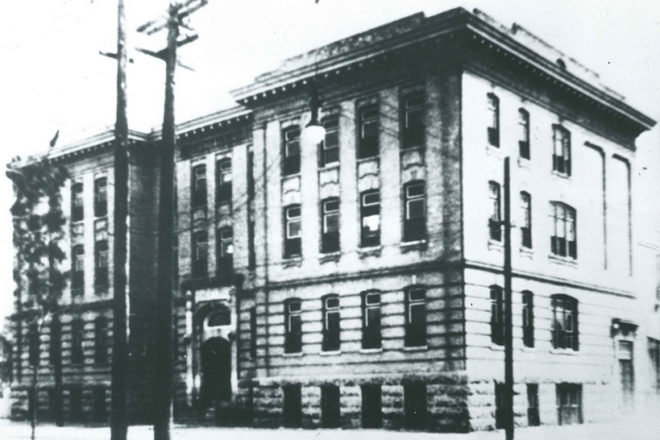 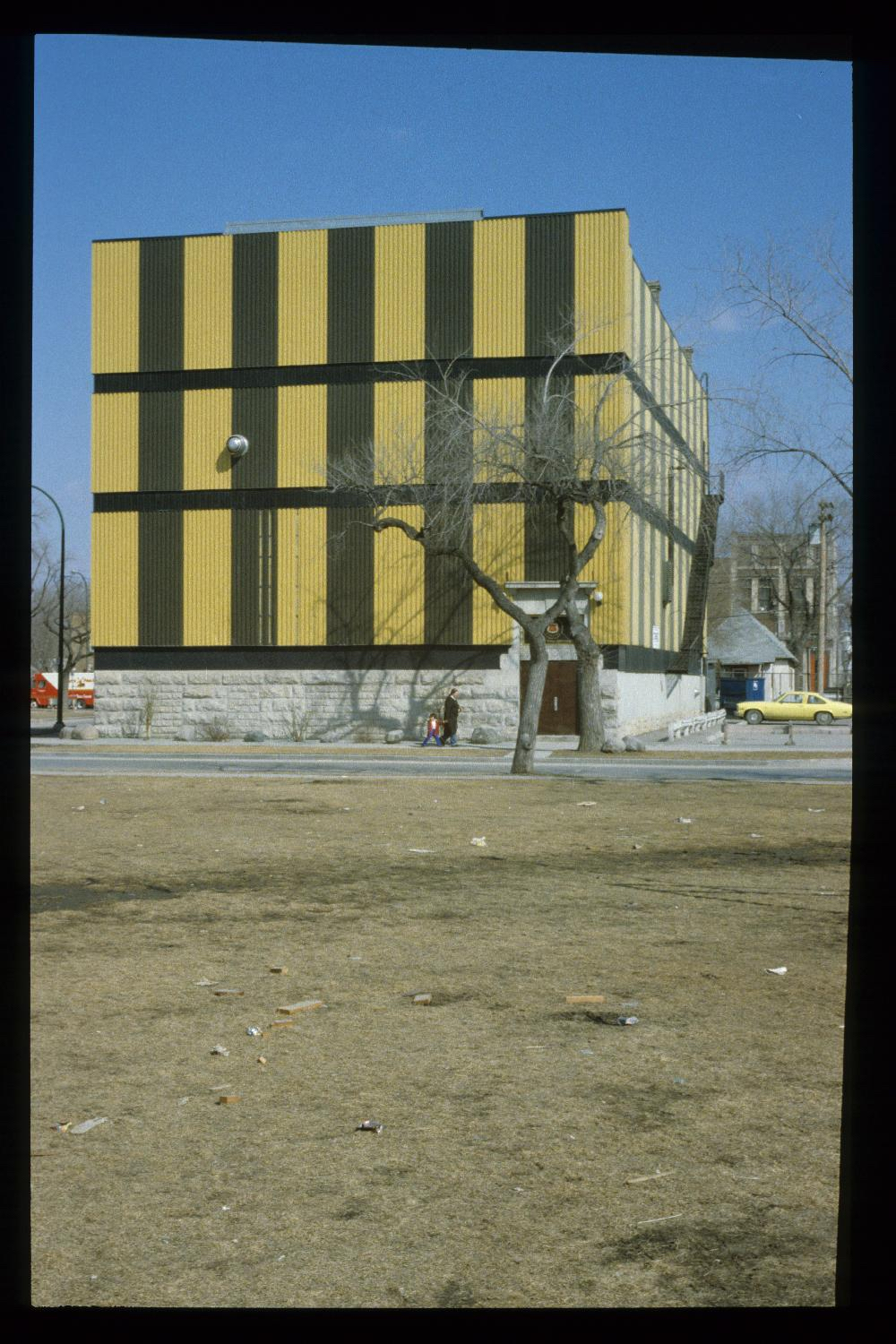 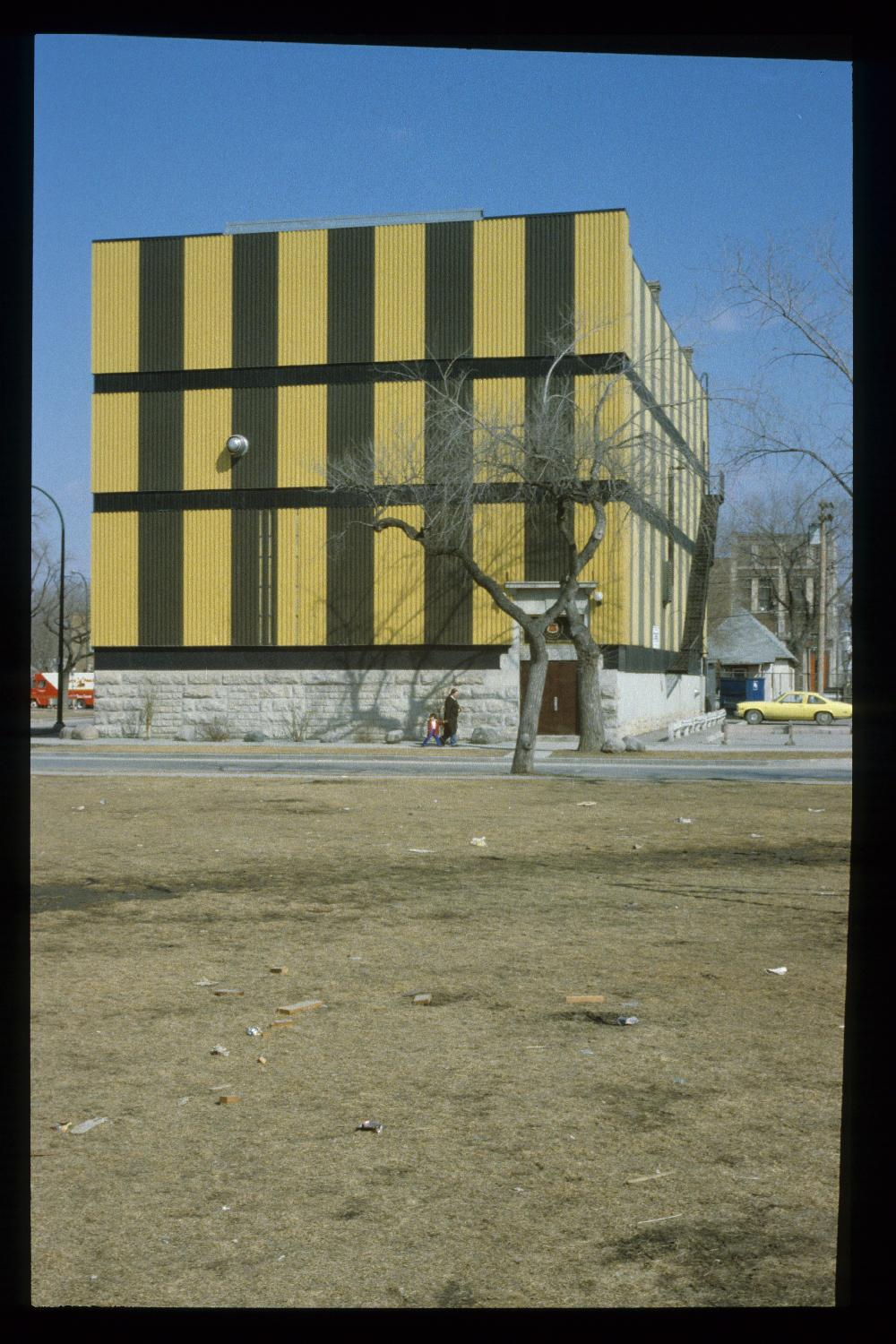 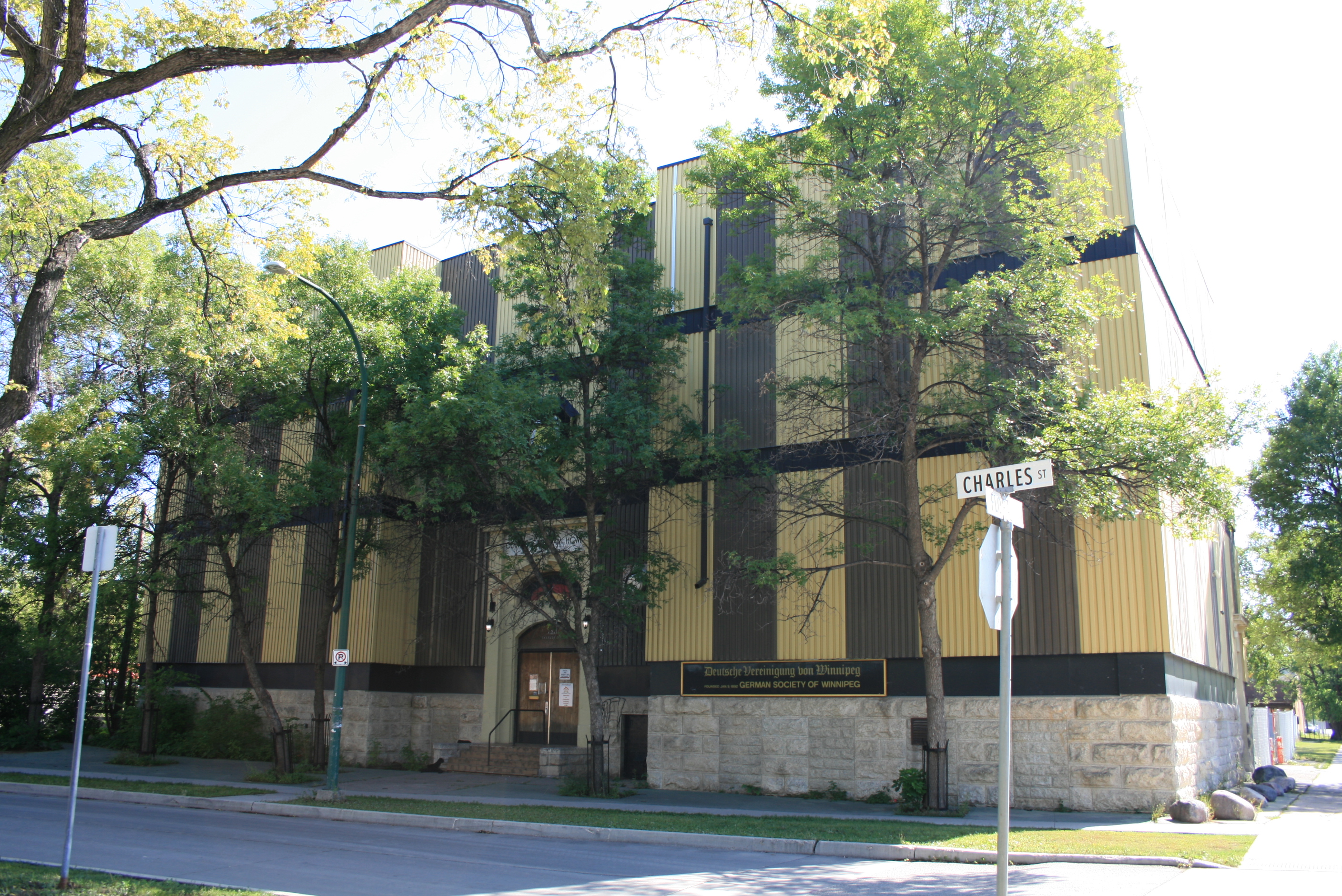 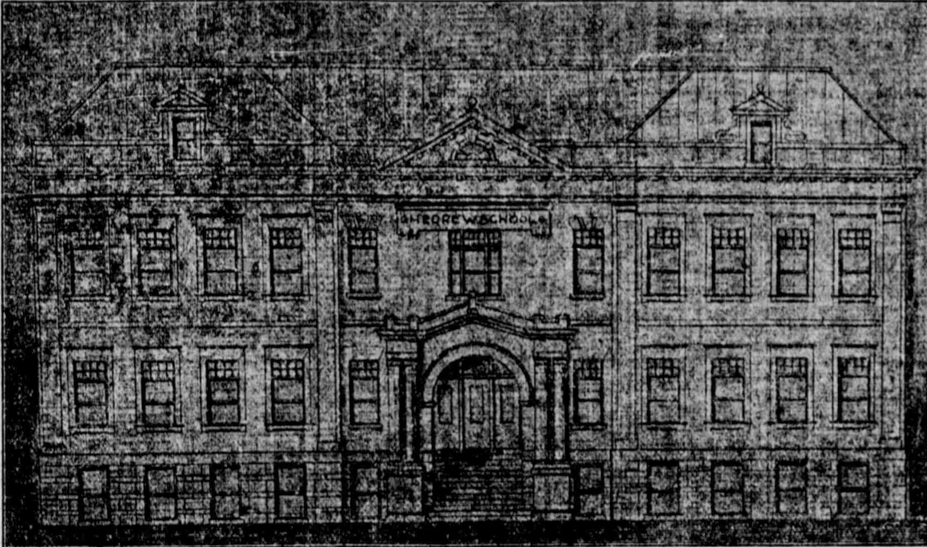 The cornerstone was laid the 28th of July, 1912, of what was to become Talmud Torah Hebrew language school. Over 2,000 people attended the laying of the cornerstone. It was built at a cost of about $65,000. It would officially open its doors March 16, 1913, an event which would be attended by Winnipeg Mayor T. R. Deacon, superintendent of public schools Dr. Daniel McIntyre, and many prominent members of Winnipeg's jewish community.

The school developed a reputation as being one of the best three Talmud Torahs in North America, the others being in New York and Boston. After it's initial success, a second branch was opened on Andrews Street, housed in a more modest single storey building also designed by Max Blaknstein.

On December 1st, 1952, the German Society of Winnipeg announced its intentions to buy 121 Charles Street at a cost of $120,000 and renovate the existing Talmud Torah. The renovations included to the auditorium and and rooms.

In 1966, the German Society would put in a request for an addition to the building, including a one storey addition 32 by 104.4 feet to the east side of the building

The exact date of the building's re-cladding, now a series of yellow and dark brown panels that obstruct the original building's form and windows, is unknown.