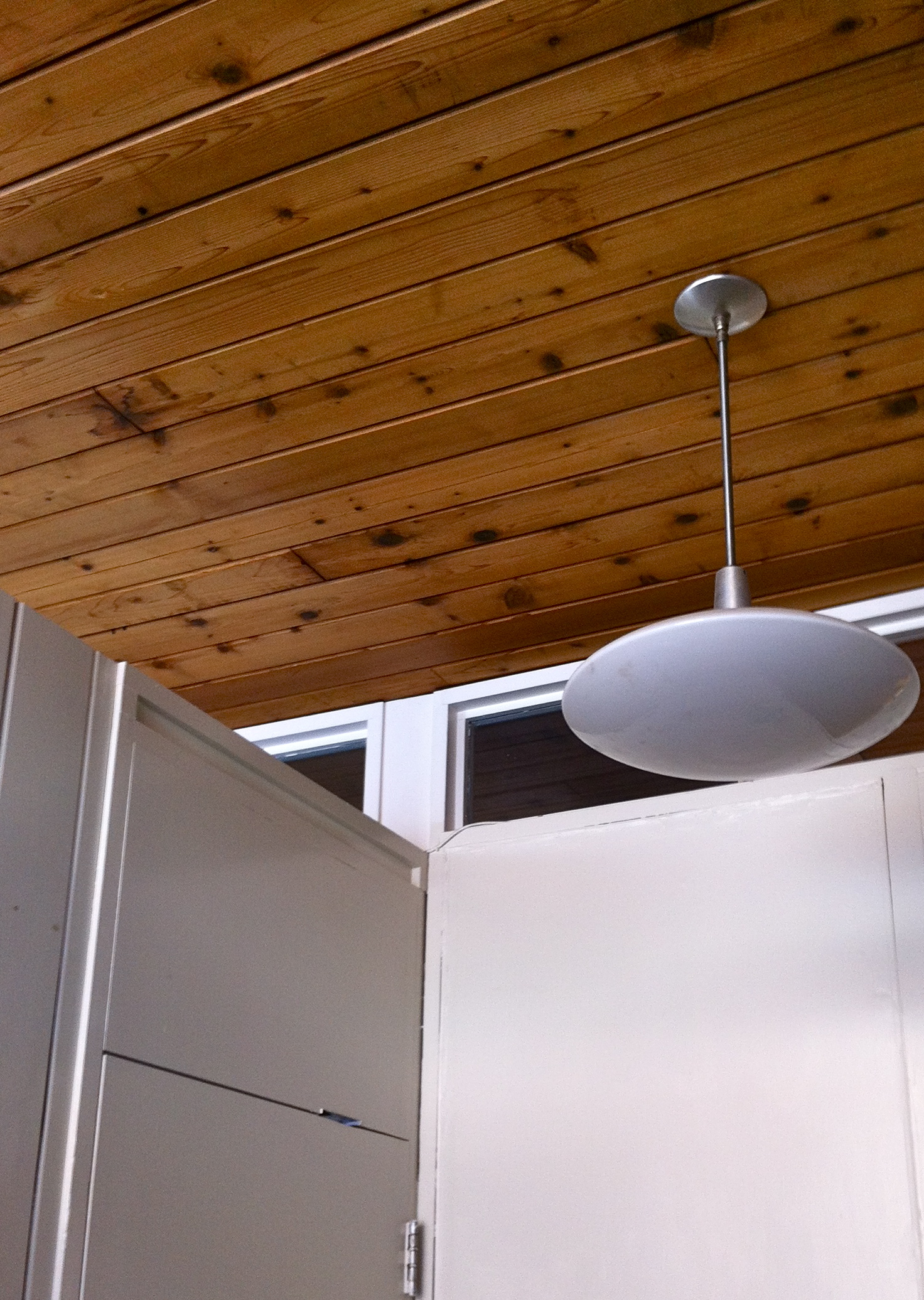 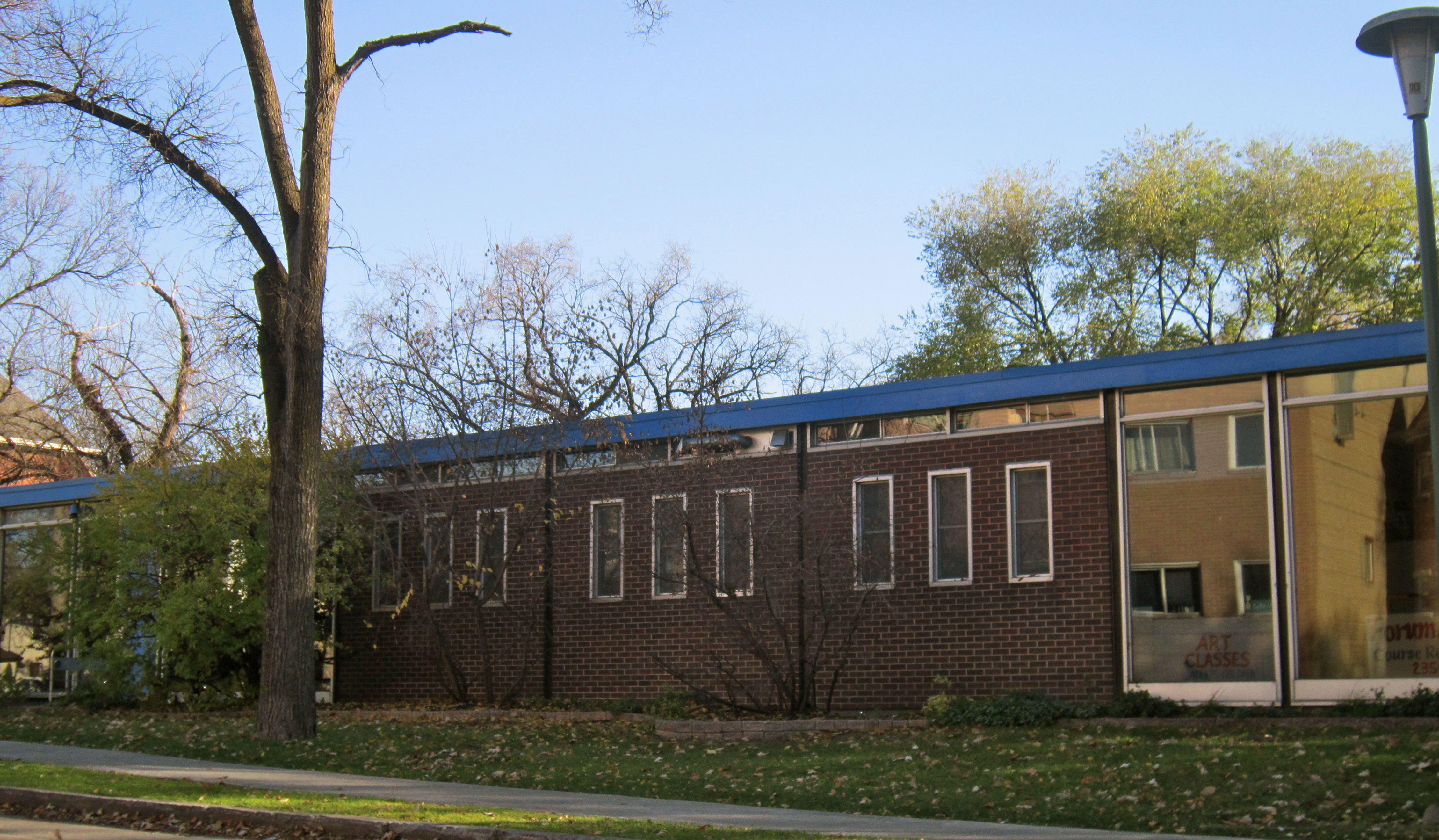 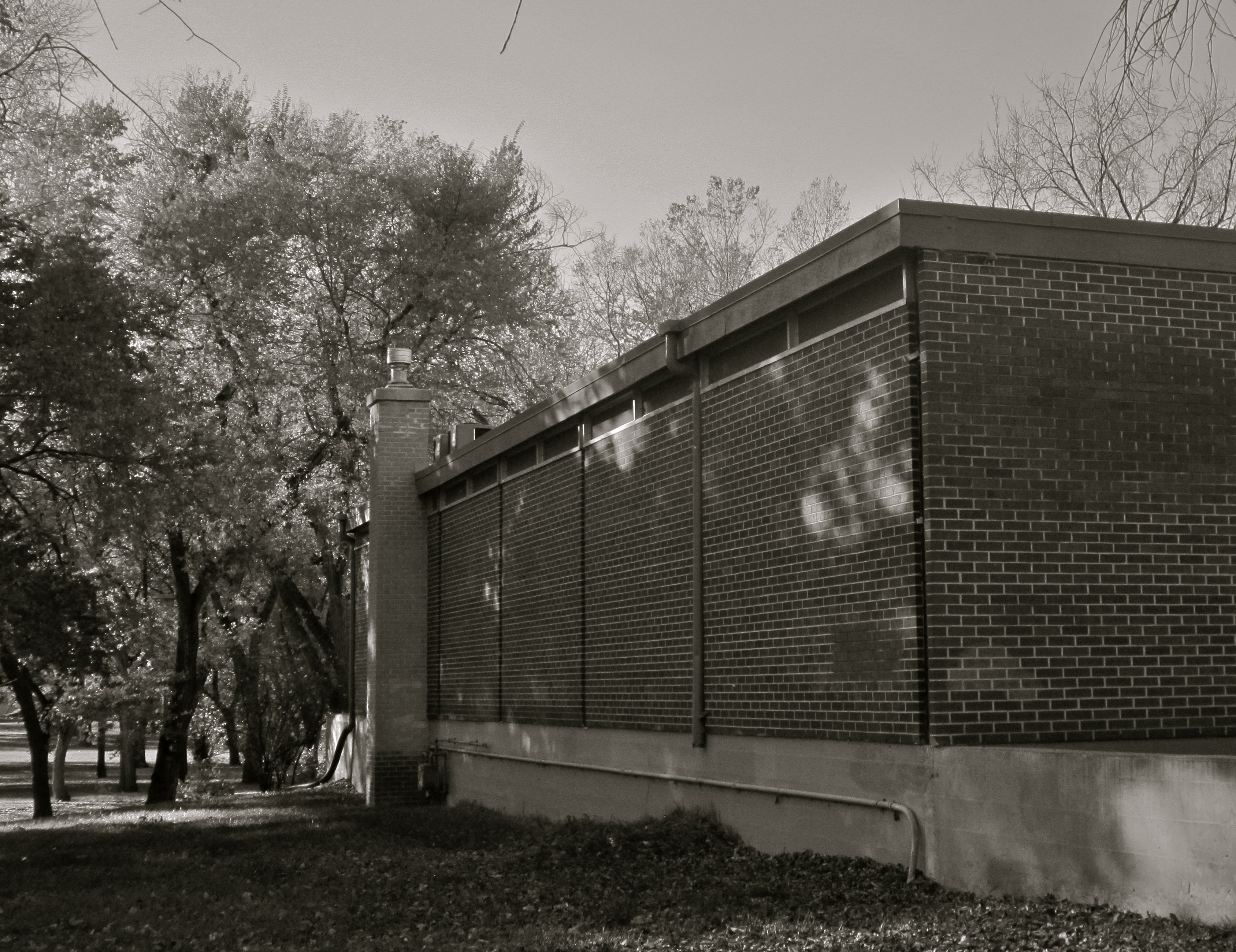 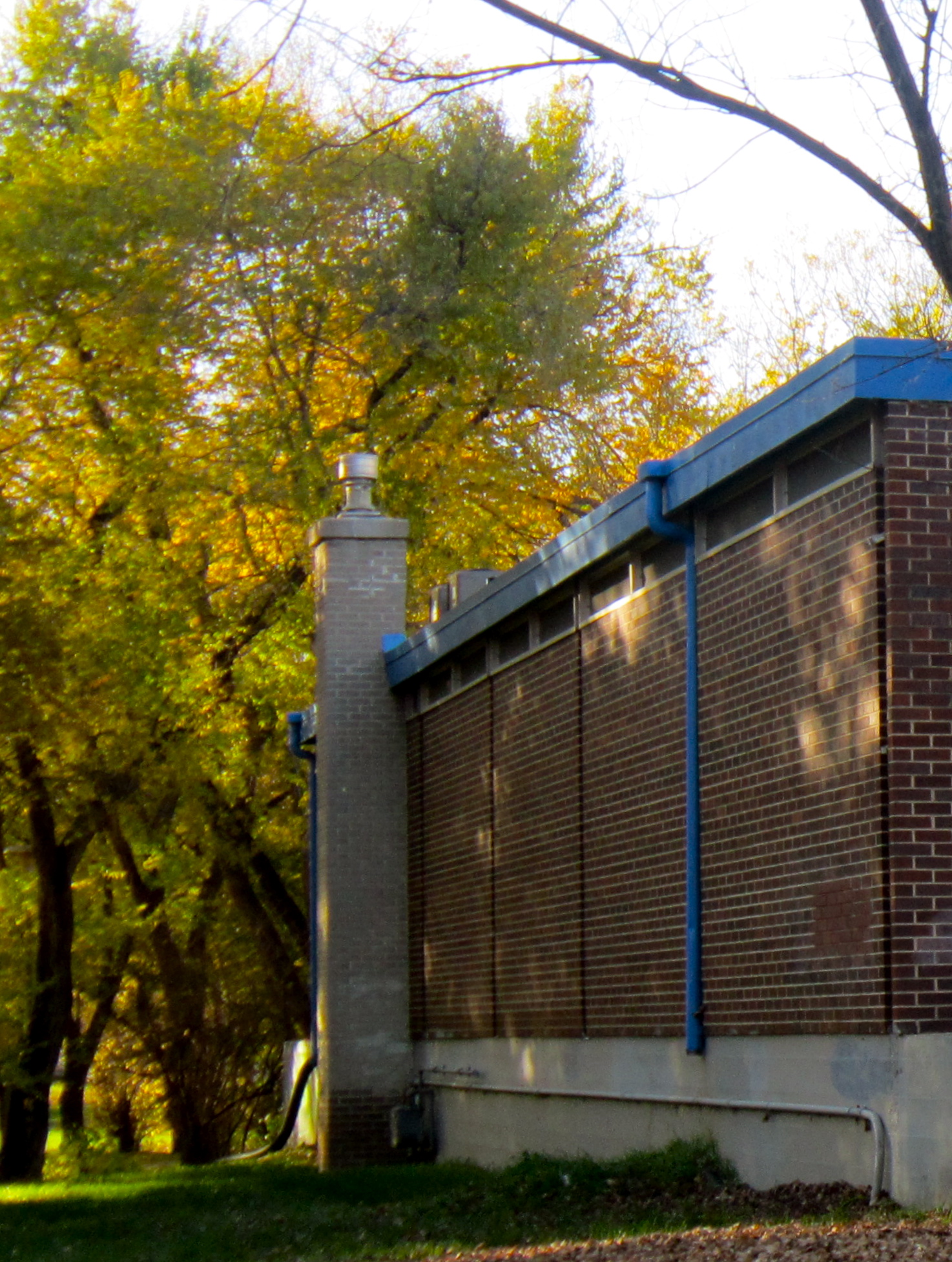 This small building, located at one corner of Coronation Park, was once one of three branches in the St. Boniface Library system. In the late 1980s the library was moved into the new St. Boniface library branch (at the intersection of rue Taché and Provencher Boulevard). At a later date 120 Eugenie Street became home to the Forum Art Institute. The structure was conceived in a modernist idiom with a flat roof and with extensive glazing, in the form of plate glass windows and smaller clerestory openings nestled between large wood beams.

The former library building is located in the heart of the former municipality of St. Boniface, just outside the Old St. Boniface neighbourhood and within the Norwood district. Norwood is a neighbourhood in the east side of Winnipeg’s bounded by the Red and Seine Rivers, Marion Street and Carriere Avenue. The area is not far from the forks of the Red and Assiniboine Rivers, a site that was used for many generations for camping, trading and other activities by indigenous peoples. In the early-nineteenth century the area to the east of the Red River came to be settled by groups of fur traders and mercenaries hired to protect the Red River Colony. Soon after the Catholic church – led locally by Québécois Father Joseph-Norbert Provencher – was given the title to a large tract of land to the east and south of the forks, a territory which came to be known as St. Boniface, which incorporated as a town in 1883. During this early period Norwood remained largely empty of settlement. The district featured a prominent dip where an earlier oxbow lake had been formed by the changeable Red River; today the curve of Enfield Crescent (formerly Oak Avenue) preserves this aspect of regional topography.