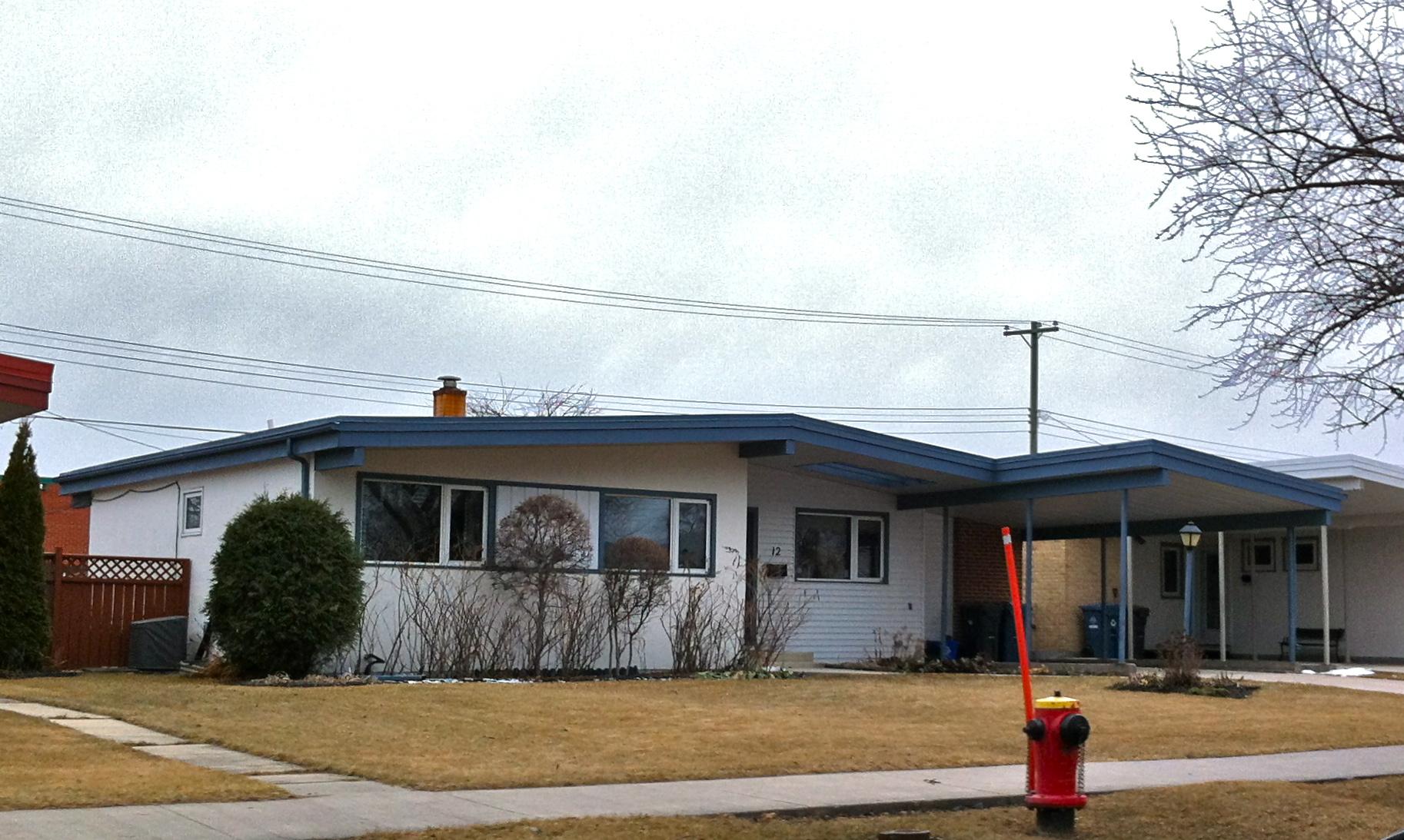 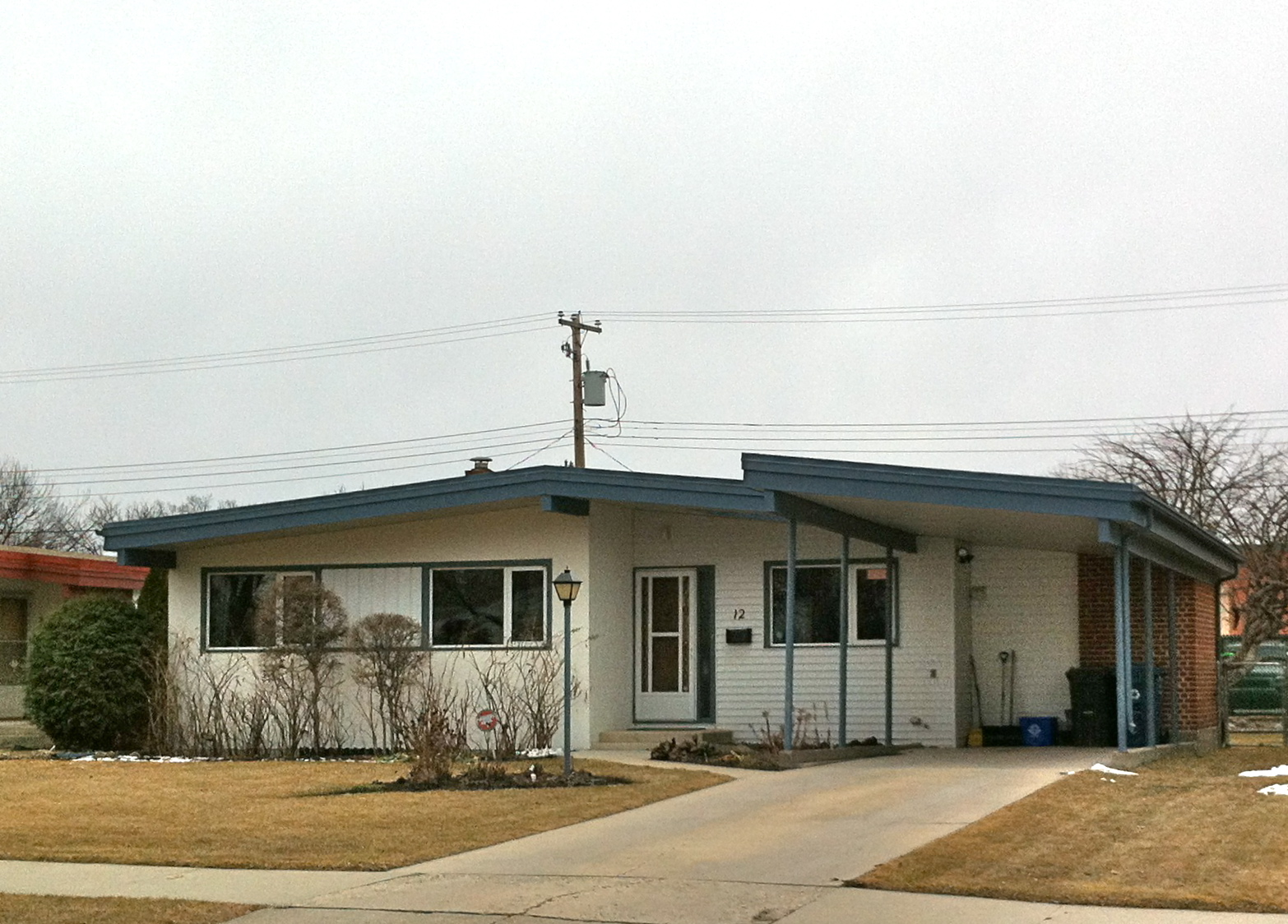 12 Bluebell Avenue matches a number of other similar modernist homes on Bluebell Avenue. All were constructed in the early years of the development of the Garden City area.