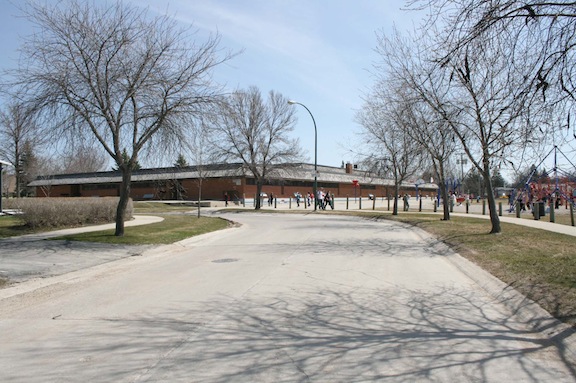 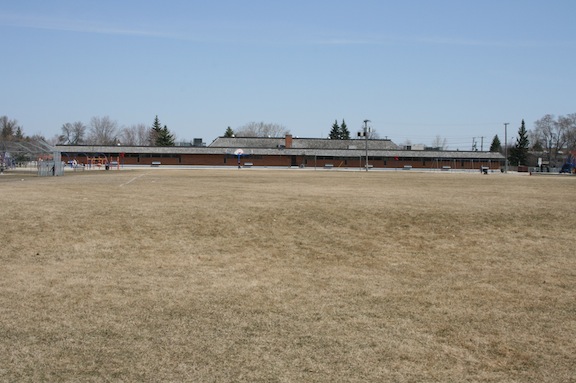 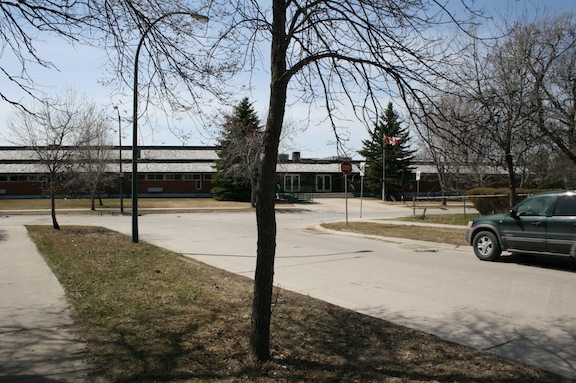 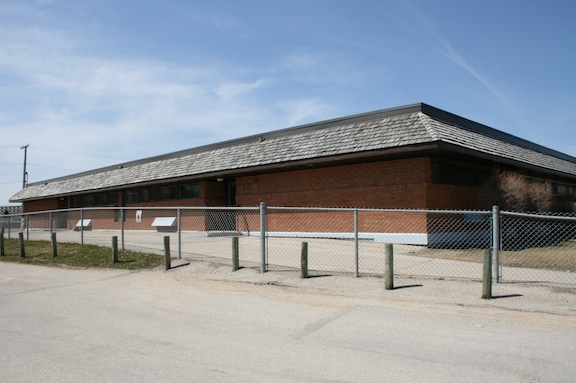 Opened in 1965, Athlone School is named for Lord Athlone, Governor-General of Canada from 1940 to 1946. It was built asan elementary school to serve kindergarten to Grade Five students. which share both a large yard and the same essential design with its neighbour to the south, Bruce Middle School.

An addition in 1967 increased the number of classrooms to serve a much larger population.