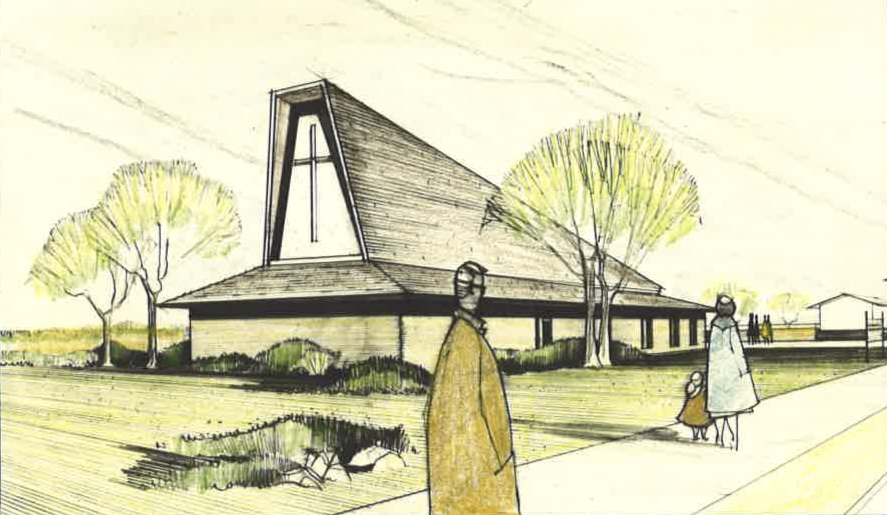 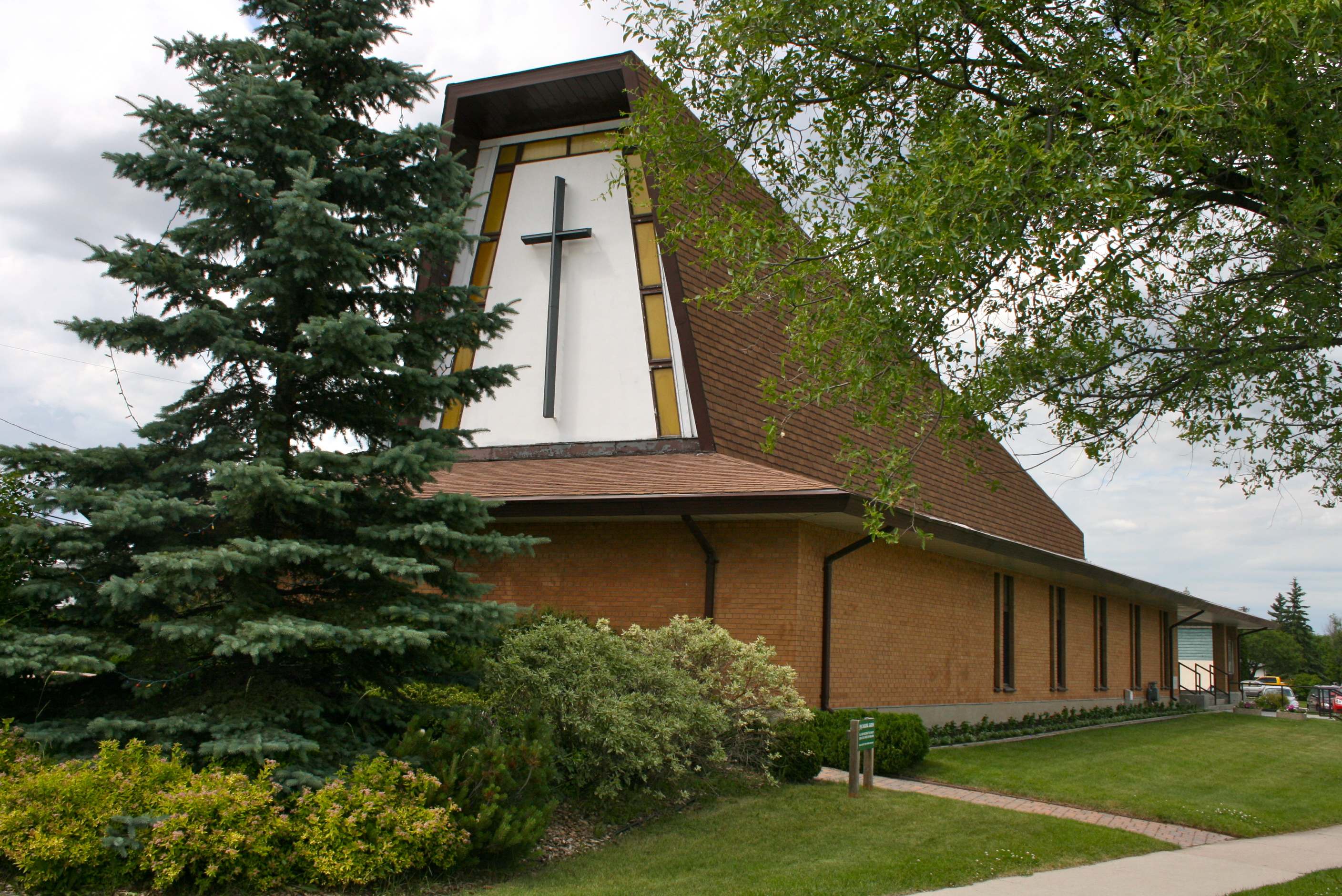 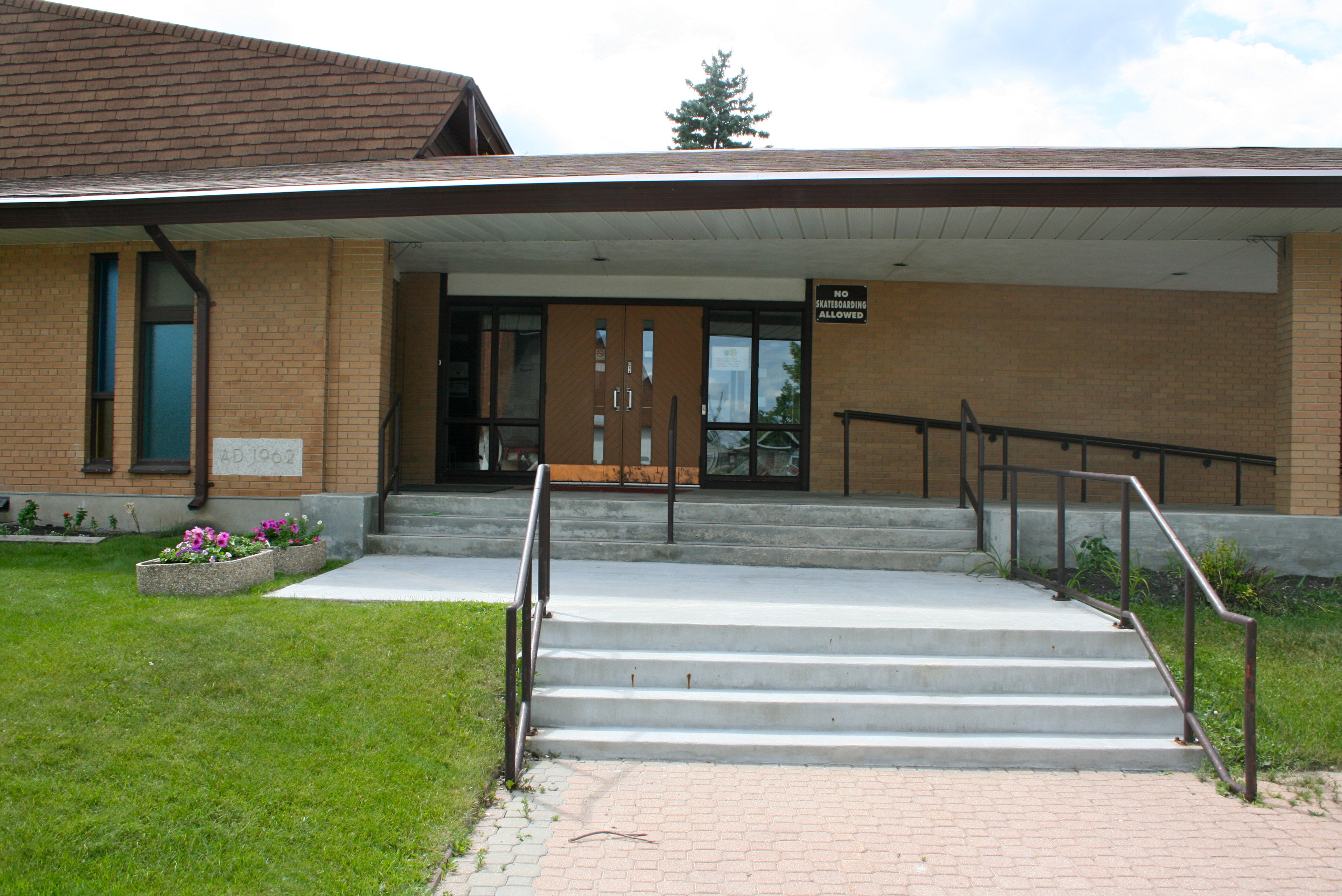 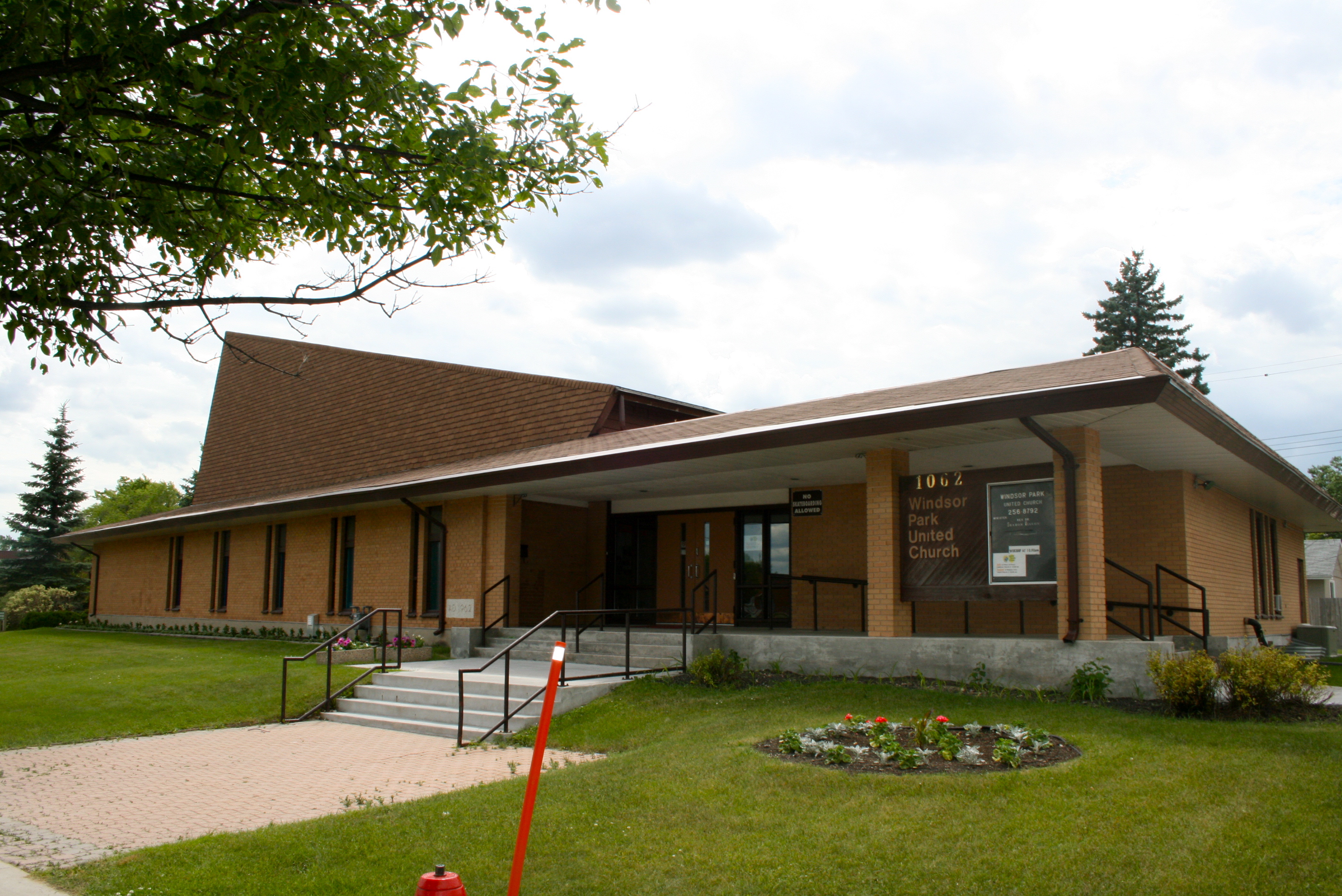 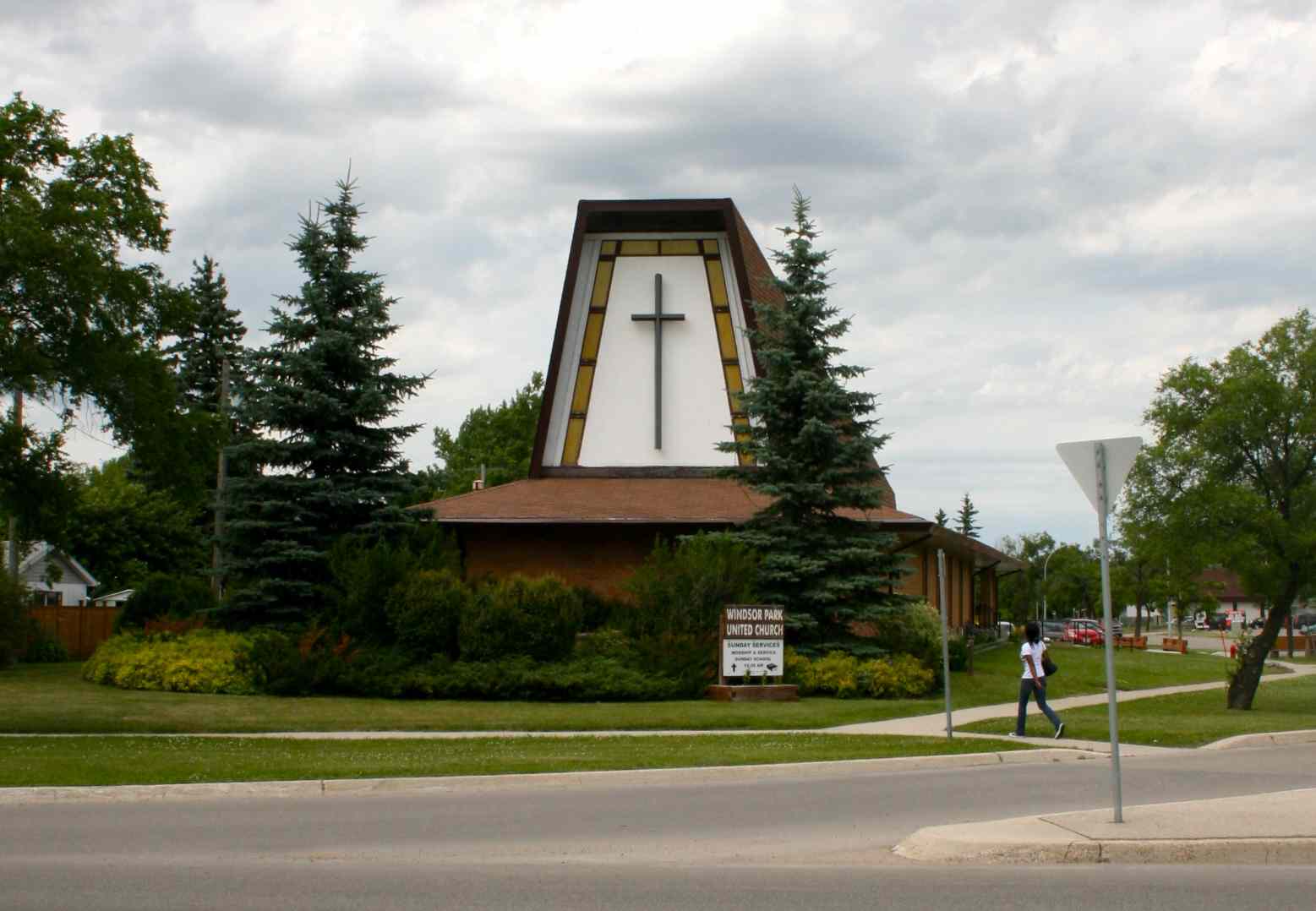 Windsor Park United Church was built in 1962, with an addition completed in 1979. In 1958, the Church Extension Council (C.E.C.) of Winnipeg Presbytery purchased land on the corner of Autumnwood Drive and Cottonwood Road, and a portable church was established on the location on July 13, 1959. In 1961 the manse was built on the site, but it wasn’t until 1962 that construction began on the nave, which was designed by architects Pratt Lindgren and Associates.

Windsor Park United was the second church to be designed by Pratt Lindgren and Associates on Autumnwood Drive. The first was St. Bartholomew Anglican Church (881 Autumnwood Drive), which was built between 1959 and 1964. In March 1961, interviews were conducted with several notable Winnipeg architecture firms, including Smith Carter and Associates, Ward McDonald, and Zunic & Sobkowich; however, it was Pratt Lindgren and Associates who would be selected for the project. The Church Building Committee evaluated seven modernist churches in Winnipeg, which helped inform its expectations for Windsor Park United. Louis Ducharme was the contractor for the building of the church. Financial troubles dogged Windsor Park United, stalling construction of a single-storey anteroom, which was finally completed in 1979 after the last of the church’s debts were paid.

The church is characterized by its unique flat-topped pyramid roofline, with a south elevation that faces onto Cottonwood Road. The type of shingle used for the church was a source of much consternation, as Pratt fought with the church’s Architectural Committee, advocating for cedar shingles that would be more durable and more aesthetically pleasing. Ultimately, cedar shingles were selected, which continue to give the church its soft brown outline. Along the south elevation is a recessed white facade where a cross is enclosed by narrow yellow stained-glass windows. Certain design features carry over from St. Bartholomew, including the yellow brick construction, which is distinct next to the white-plaster facades used on both churches.