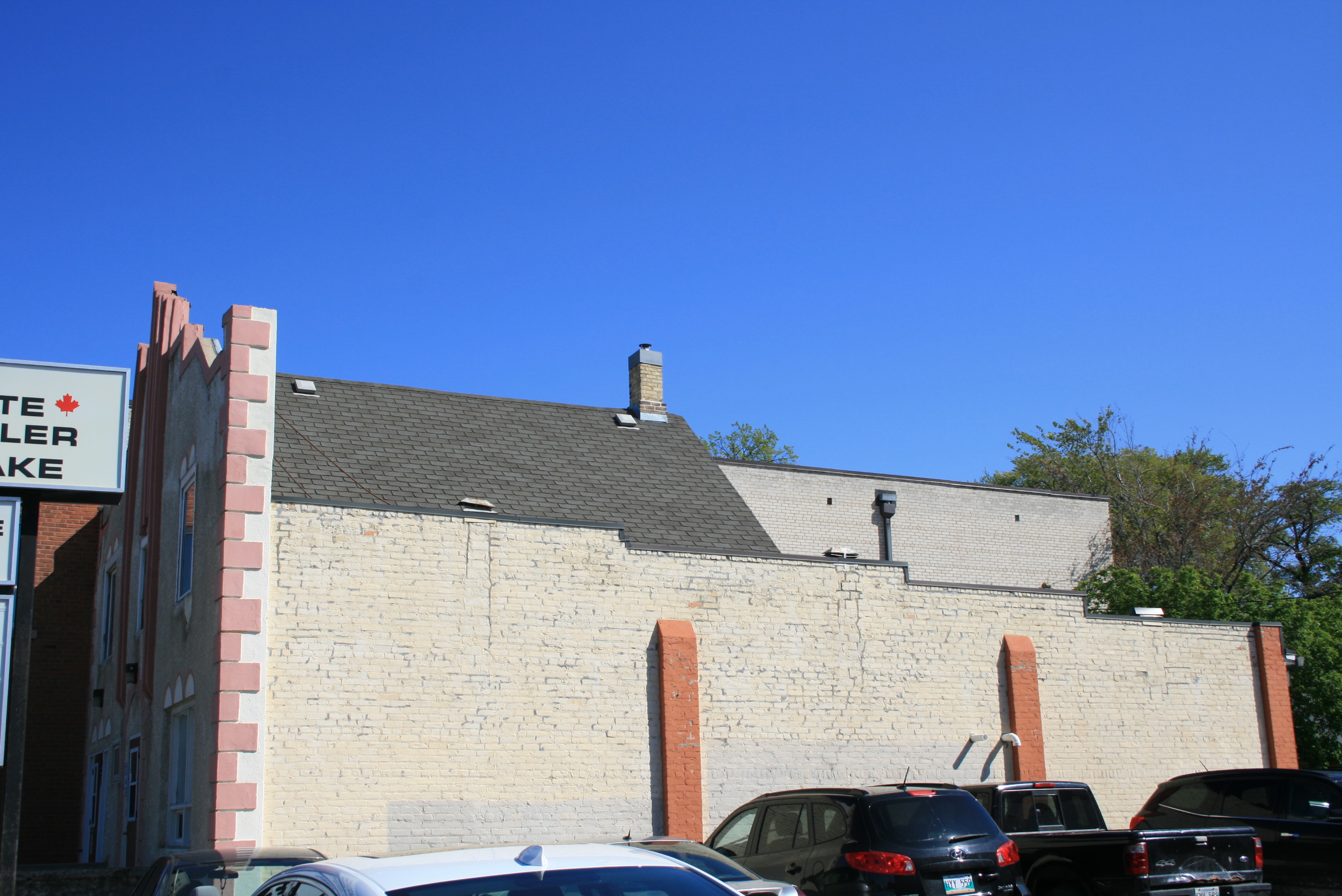 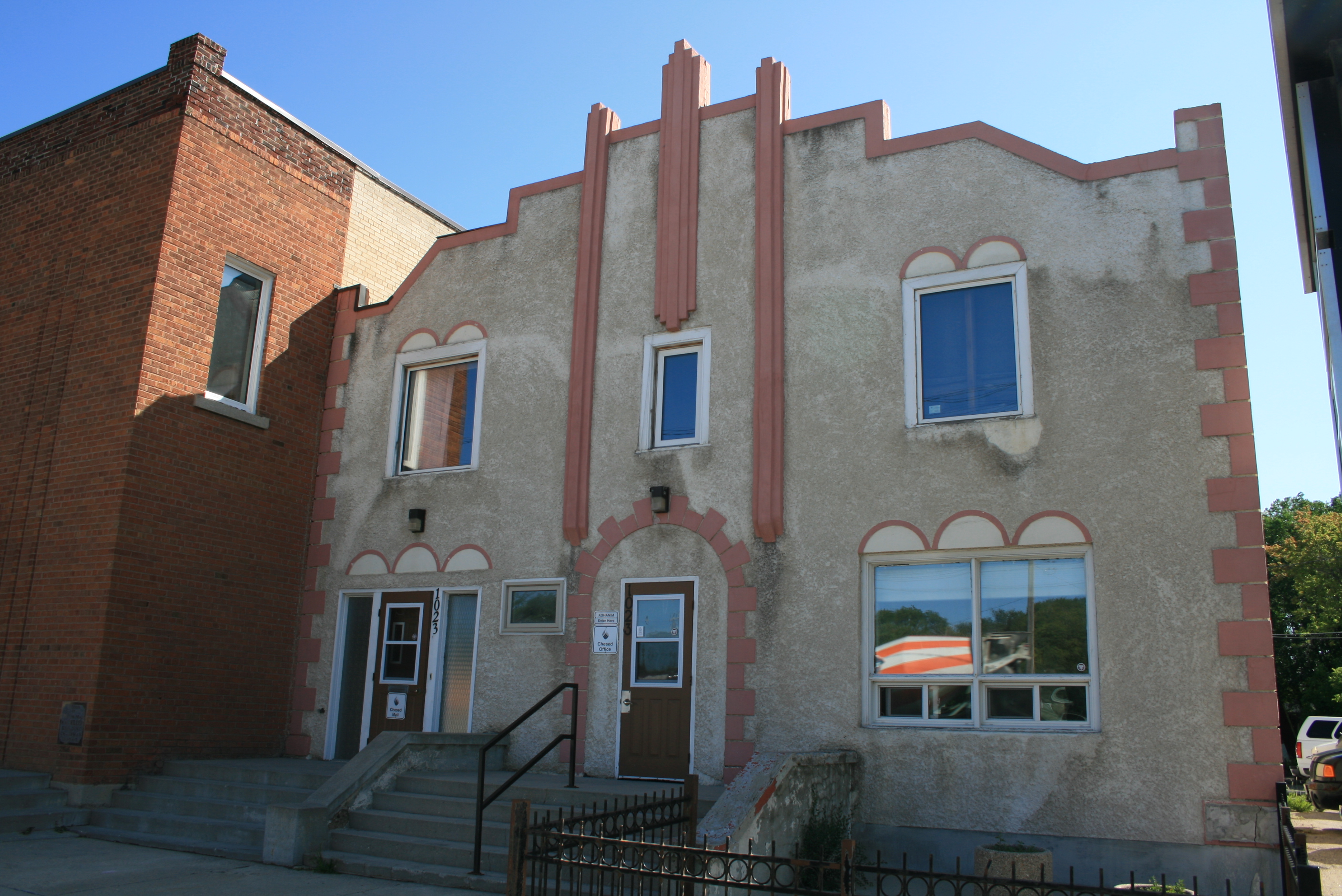 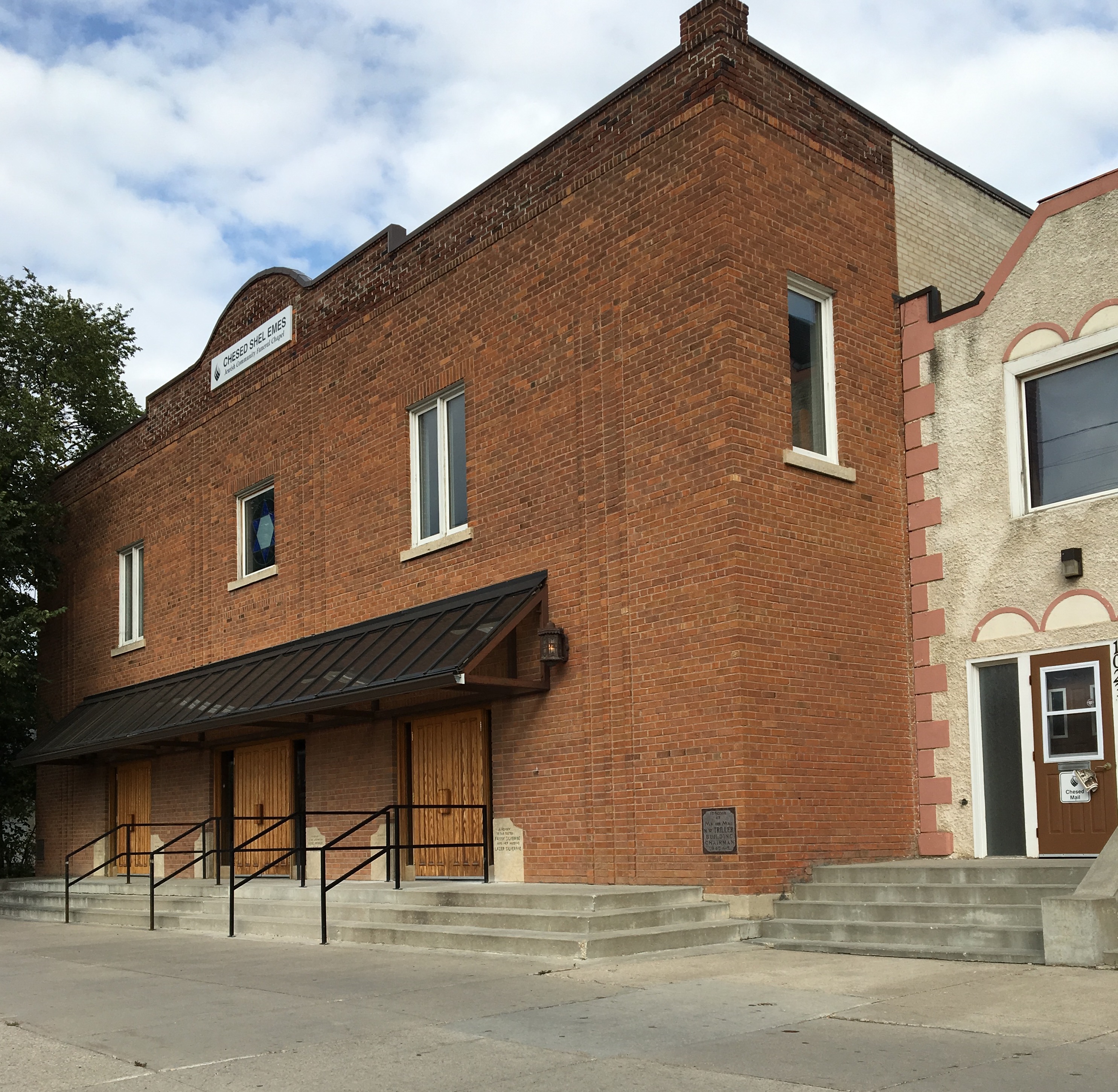 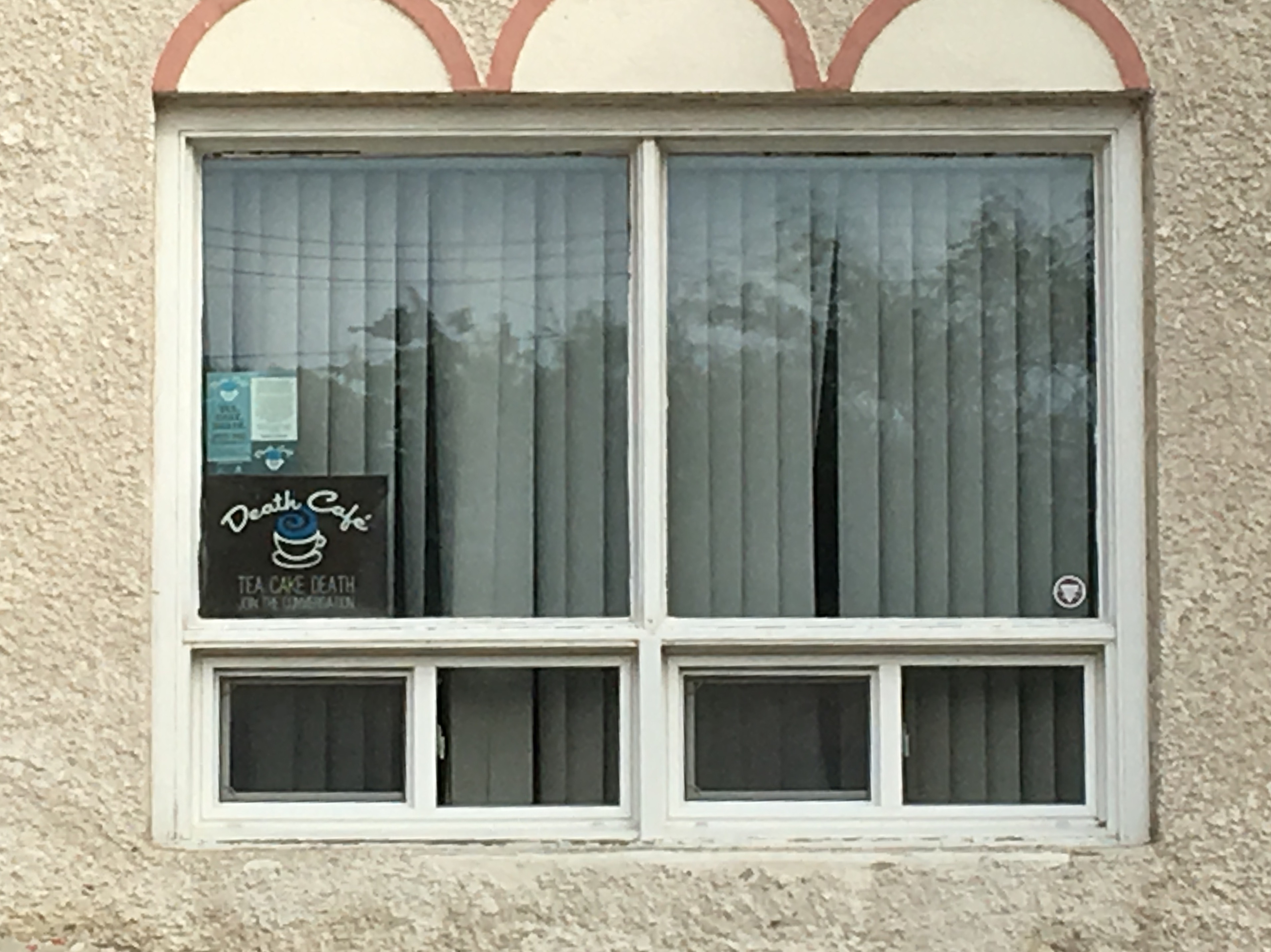 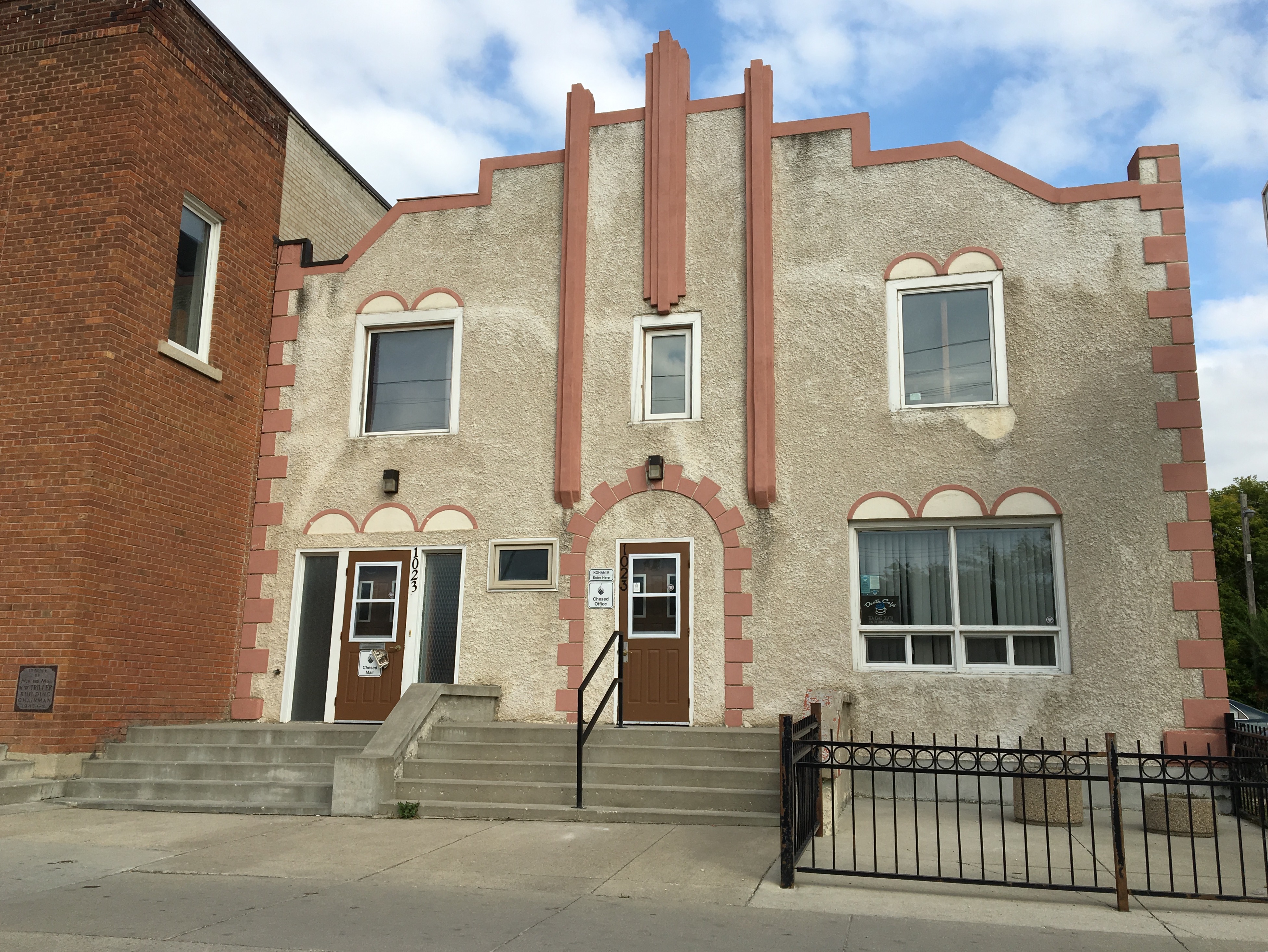 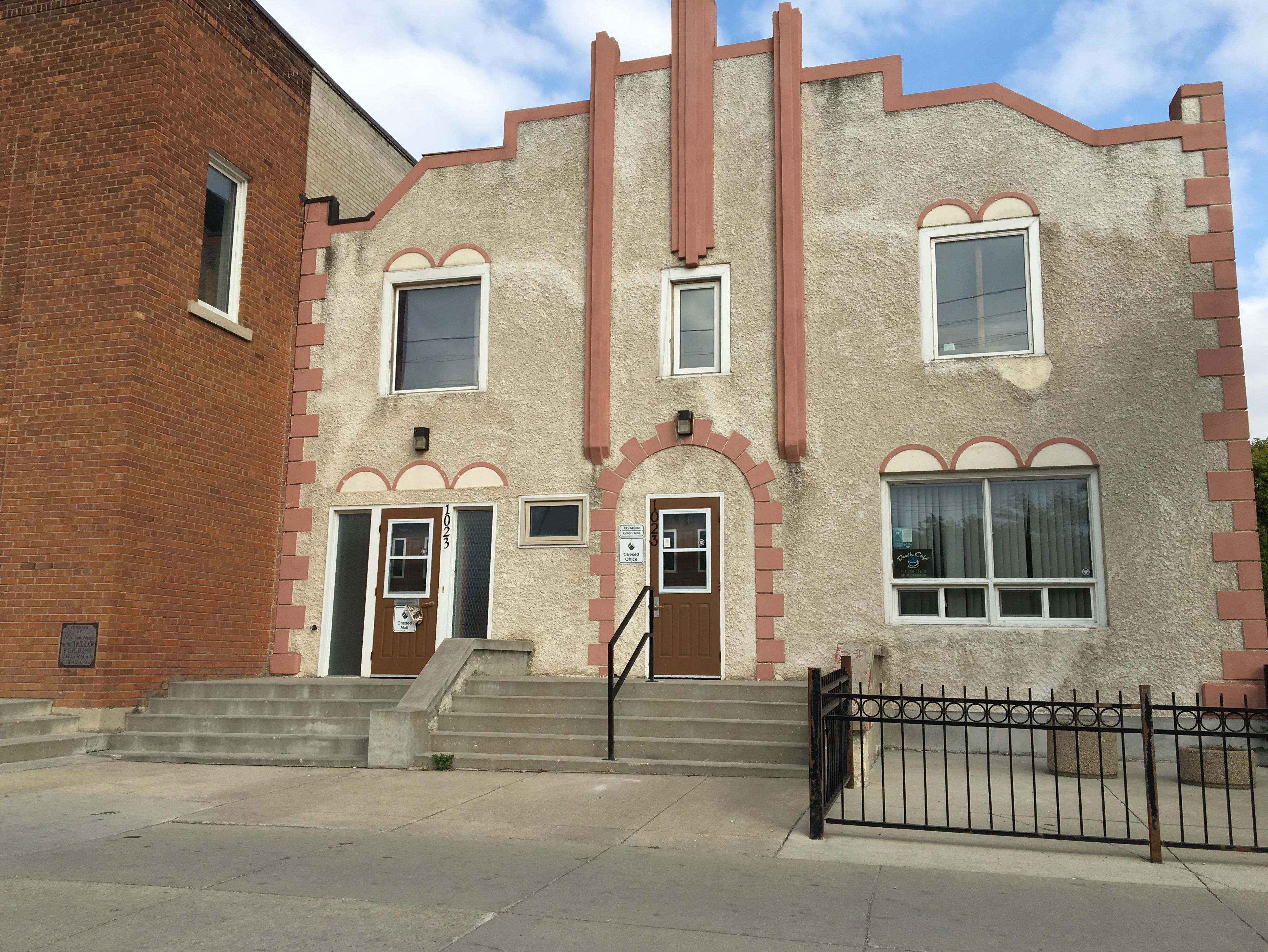 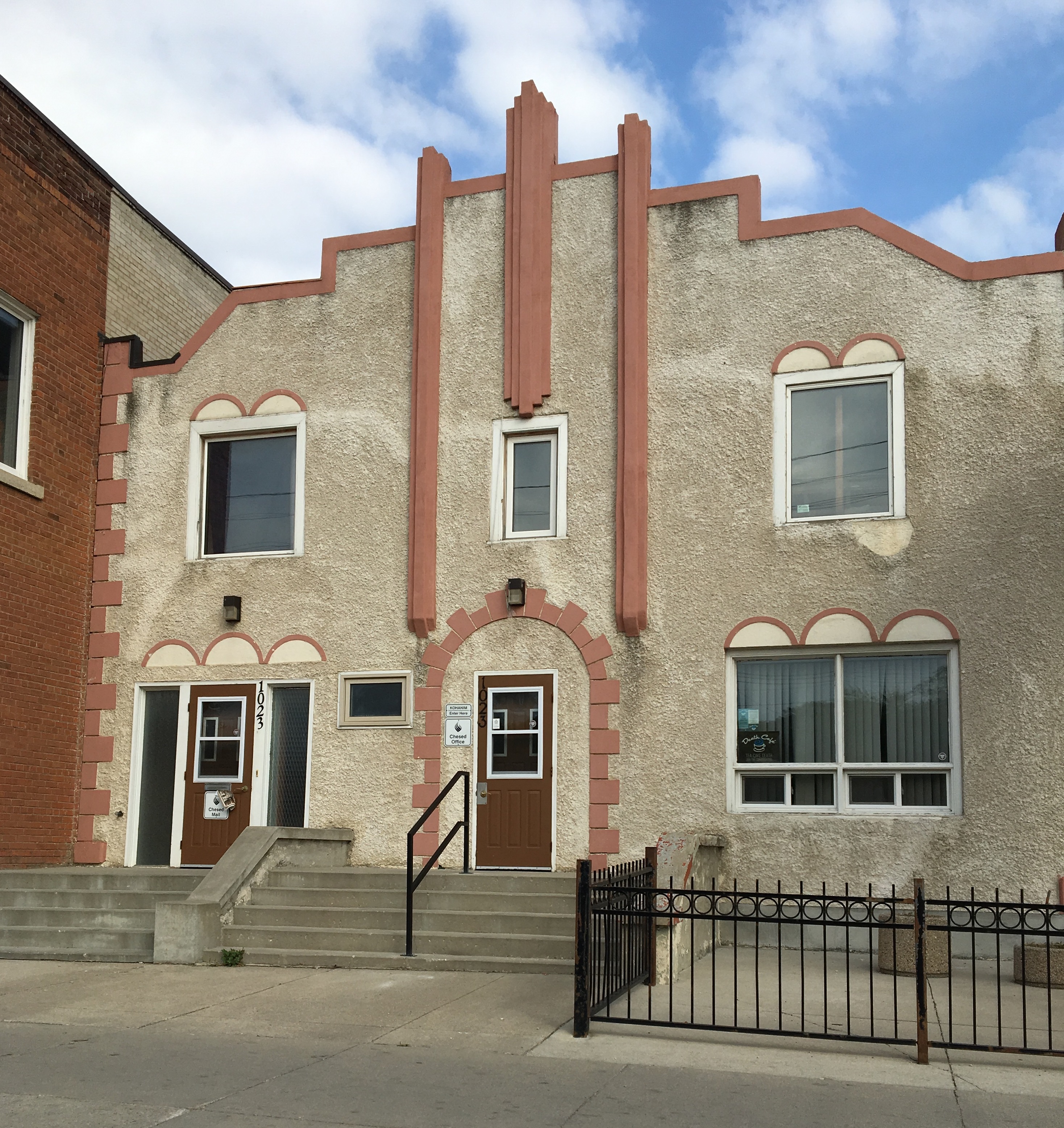 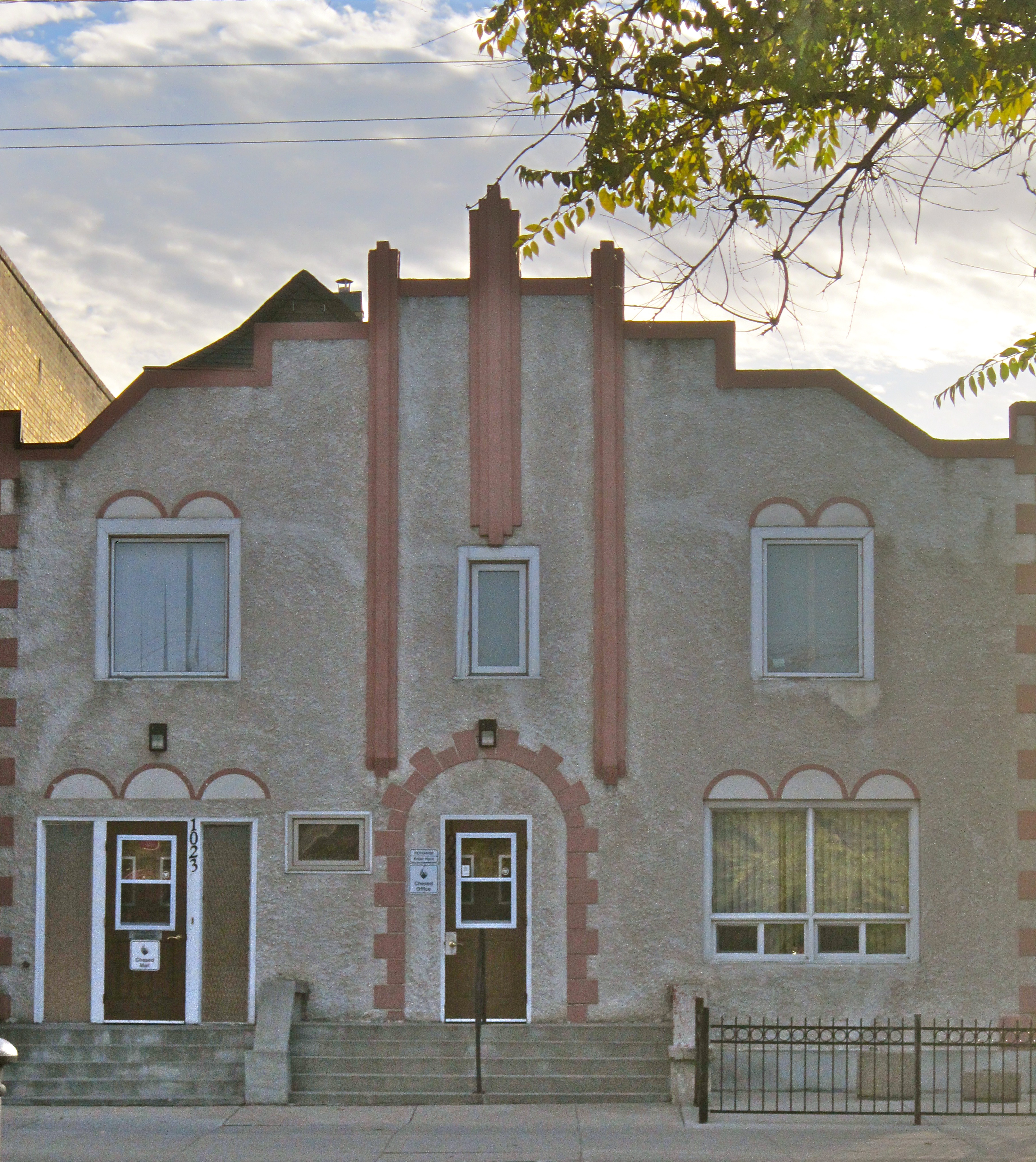 1023 Main Street was built as a house ifor Mathew Ruckle in 1901. Ruckle was a druggist at 962 Main Street, and the family lived there until 1908. It would serve as a rooming house for the next 15 years. In 1913, a renovation was conducted, adding a small retail space that served as a hat shop and tailor. In the 1920s, the home would become a residence again, although its possible that the retail space, no longer used as retail space, was used as a polling station during elections. On February 25th, 1928, Margaret Flanagan, a lodger at the address was hit by a speeding car and was killed. The police located the culprit, who was tried and acquitted of manslaughter, much to the discontent of many Winnipeggers. The last owners were the Barak family in 1930.

The home was purchased to become Chesed Shel Emes Chapel, a space used by Winnipeg's Jewish burial society, in 1932. It would receive its license to operate as a funeral home in June of 1933. The funeral home was not a welcome presence for many of its neighbours. As such, the building was extensively altered and enlarged, with additions constructed to the south and west of the existing home. The original home is still visible from the back alley. The addition cost approximately $1,800, and the funeral home would open October 6, 1933. Another large addition came in 1941, again to the south side of the structure. This likely included the facade, which embodies a stylistic fusion of Art Deco and Spanish Colonial or Mission influences, dominated by planes of stucco and colourful accents and ornamentation. An additional brick wing was added in 1947,

Chesed Shel Emes was Winnipeg's first Jewish funeral home. The name of the organisation roughly translates to "true loving kindness." A community based non-profit, the funeral home sought to cover the cost of many funerals, made possible by constant fundraising by its board and supporters. In 1946 Chesed Shel Emes Chapel gained notoriety for taking care of the remains of Dr. Louis Slotin (1910-1946), a local physicist who had died from radiation poisoning incurred during the conduct of nuclear experiments in New Mexico that year. In 1947 a large brick-clad addition was constructed to the north of the 1930 structure.