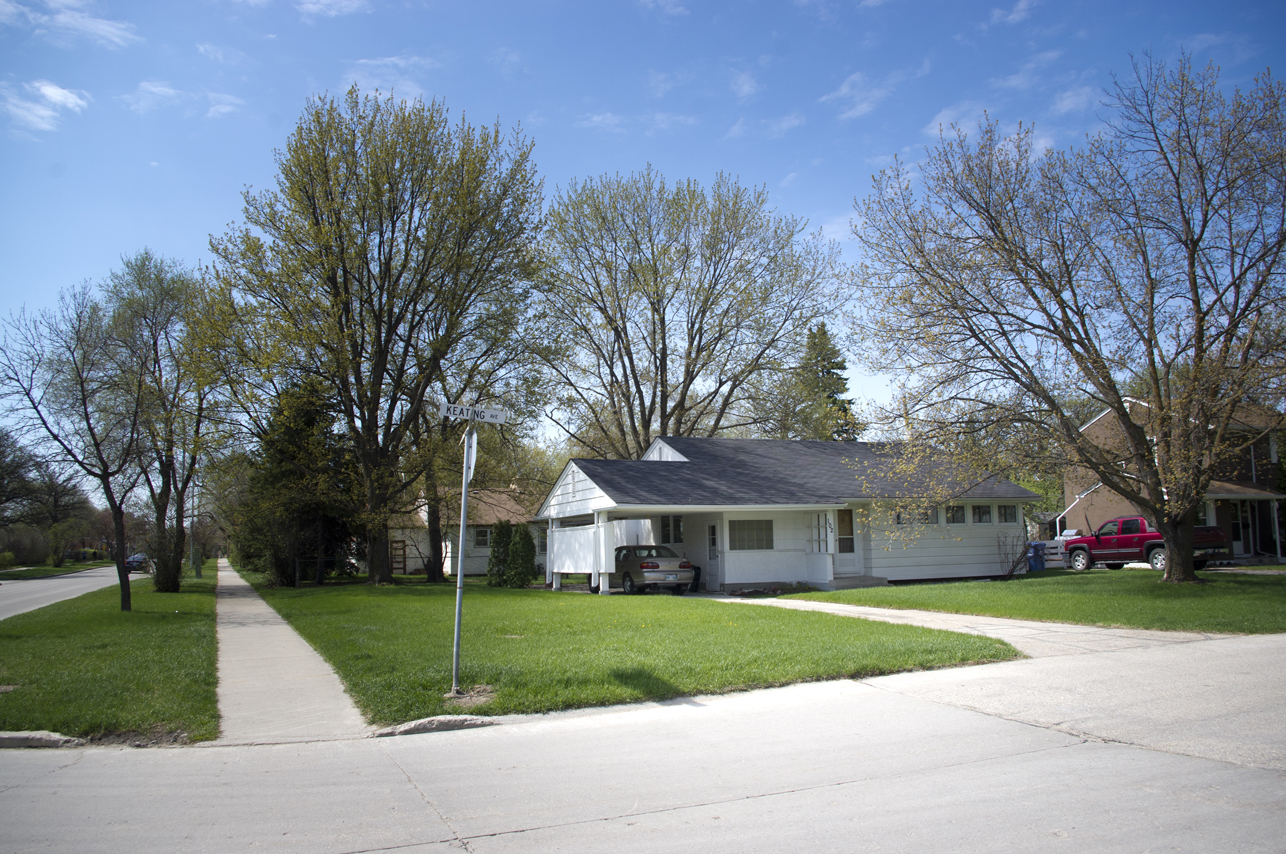 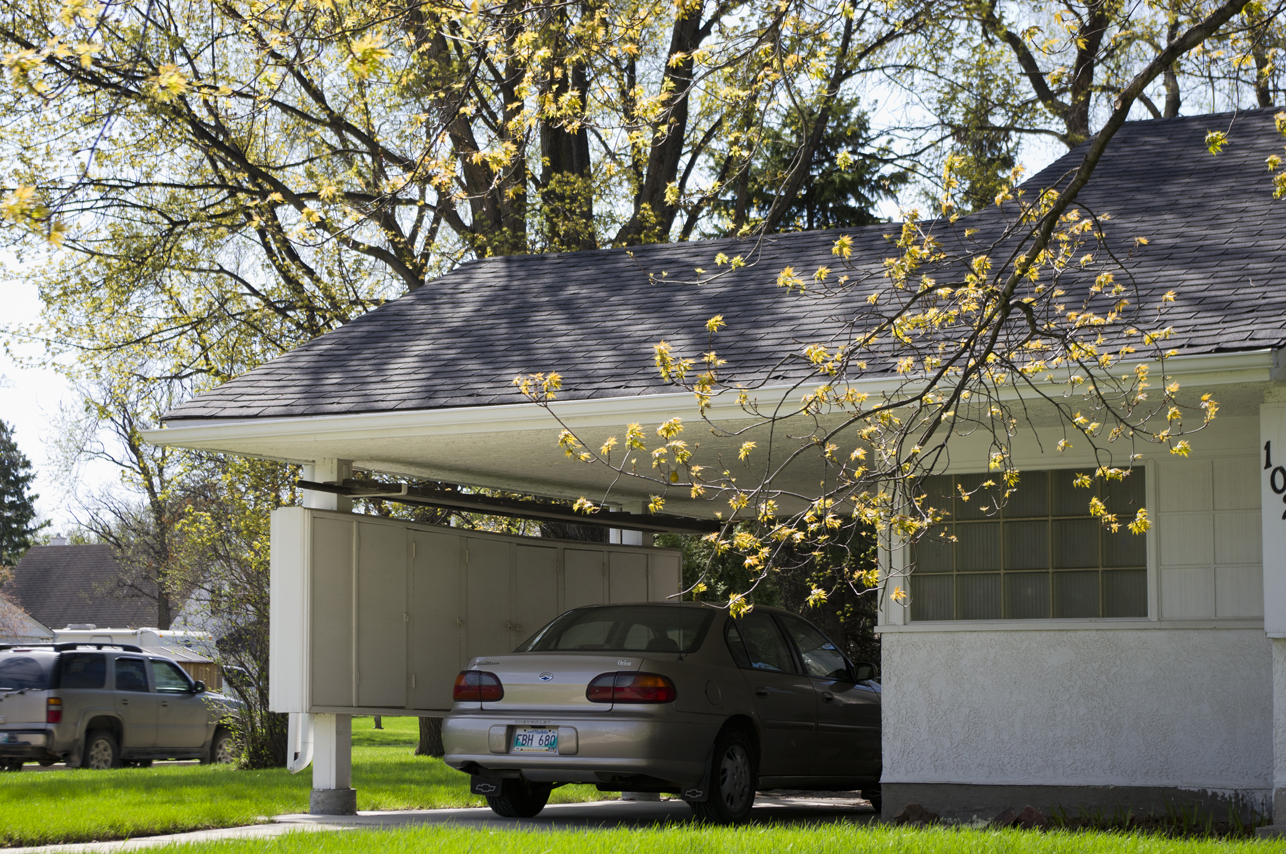 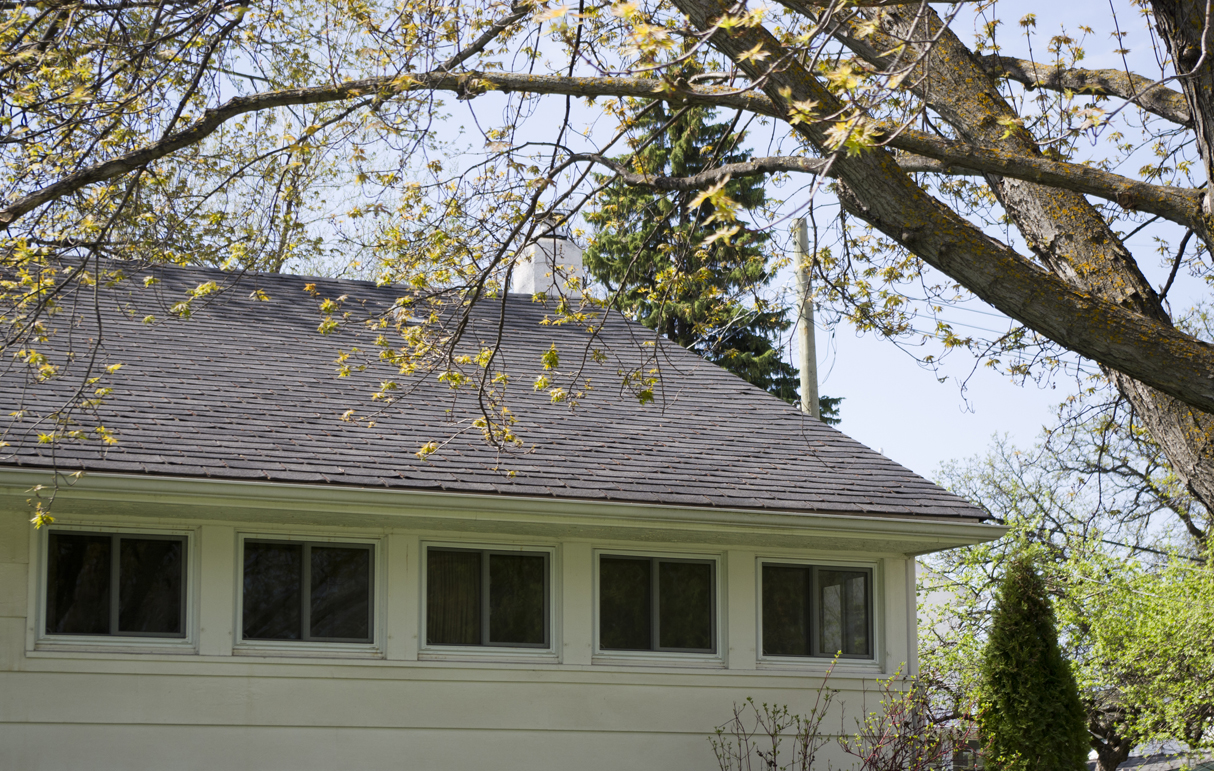 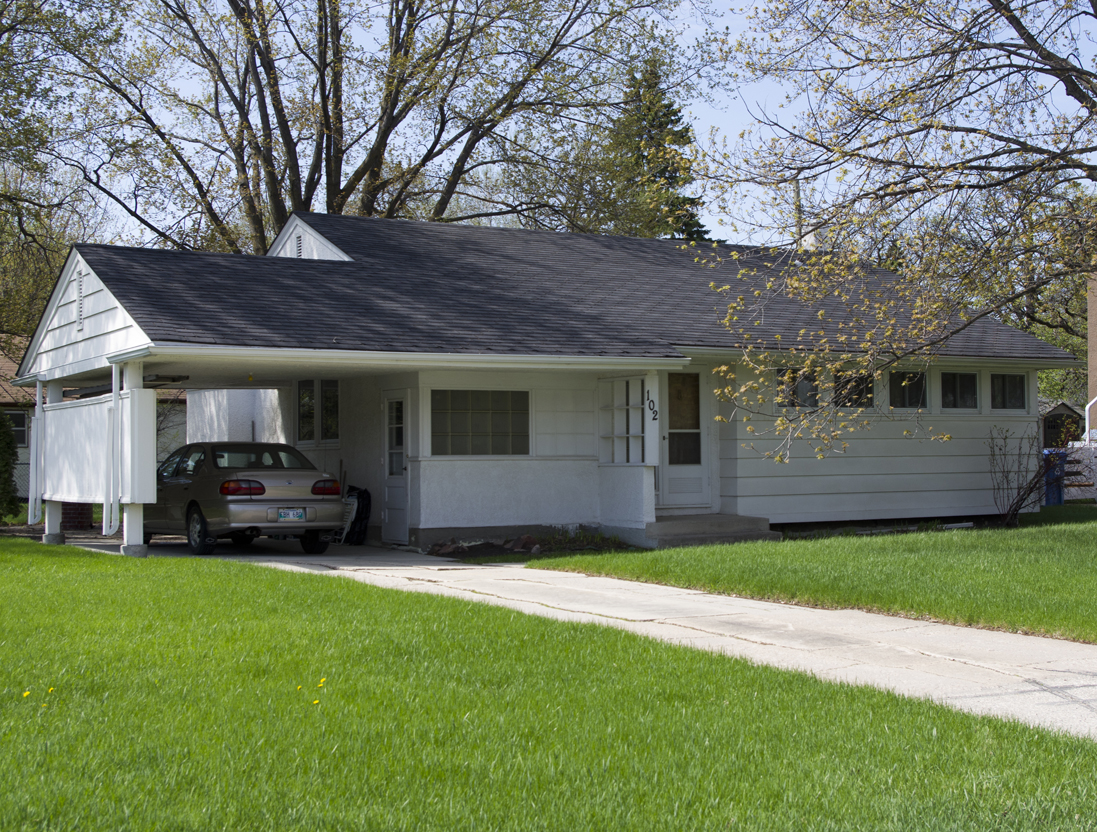 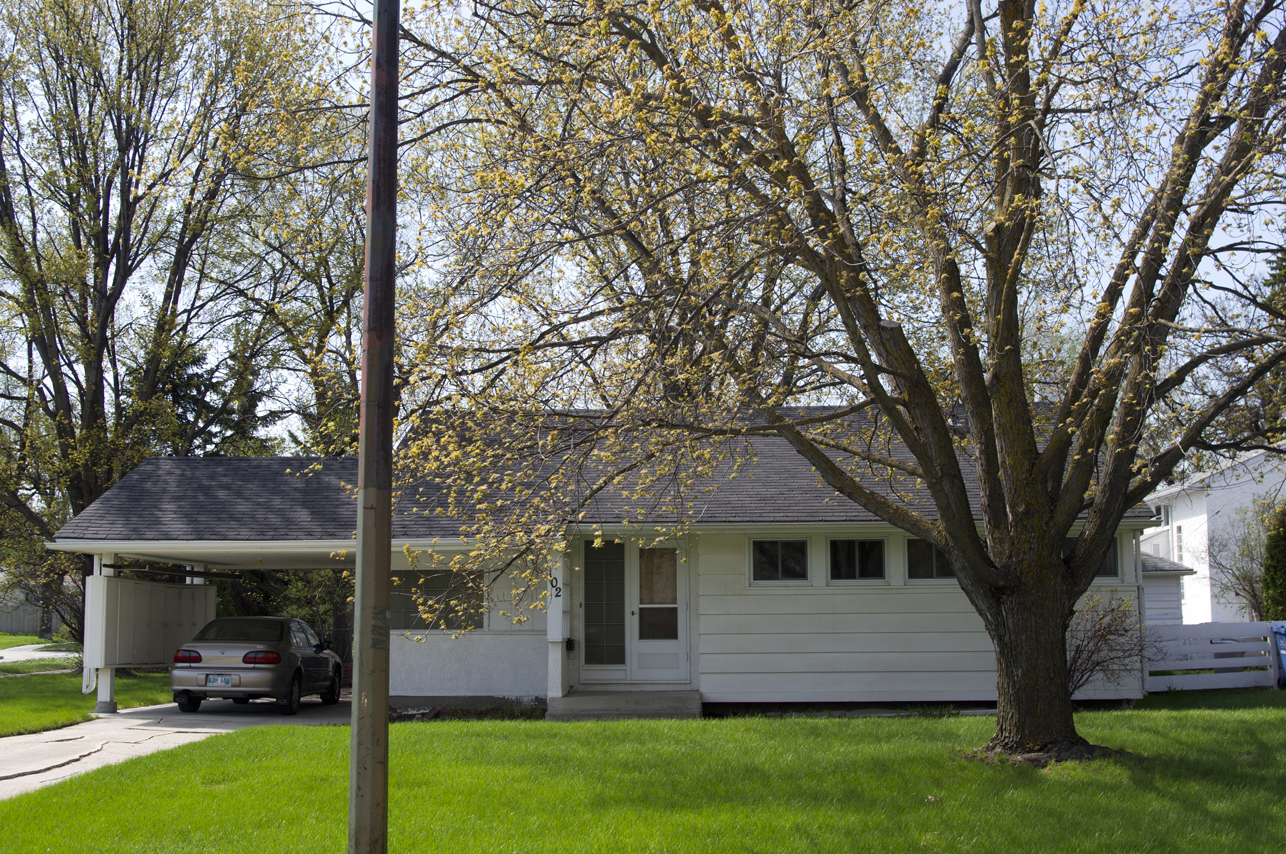 The subdivision’s plan, developed by the Lount Company, had Mount Royal Road as the main thoroughfare. Projecting off of this north-south oriented road, to the east and west, were several tree-lined curving crescents. These residential bays provided direct street access to each home, and the division was laid out without back lanes. The building lots within the division average 60 by 100 feet, although they vary in shape due to the loops and crescents they extend from. The addition of a front facing garage was not part of the base purchase price of the homes, which ranged from $11,000 to $15,000. In most cases these garages have been attached to the homes throughout the division, but in some cases are detached.

All of the homes constructed within the division had full, unfinished, concrete basements by Concrete Placers Limited, which housed the home’s mechanical equipment. The interior of all of the homes within the division were finished with flooring of 1/2 inch select oak, with the exception of kitchen, bathroom, vestibule and hall which had Tilevein brand flooring. Interior walls were Gyproc lath and plaster, interior door were flat-panel clear grade mono-type doors, with a glazed finish. At the time of sale the interior trim was paint-grade fir, enamelled white.

The homes within the subdivision are based on eight separate designs, varying from sprawling bungalows to more traditional two-storey gable-roofed homes. These eight variations were further modified in their orientation on each site, the addition of a garage or carport and their exterior finishes and detailing. Interspersed within the division, and providing increased variety, are a number of custom-built homes. Exterior paint colours were used by the Lount Company to further distinguish one home from another; all exterior colours within the division were various shades of wine, coral, green and yellow. All the stucco, used as the primary exterior finish material was standard white.