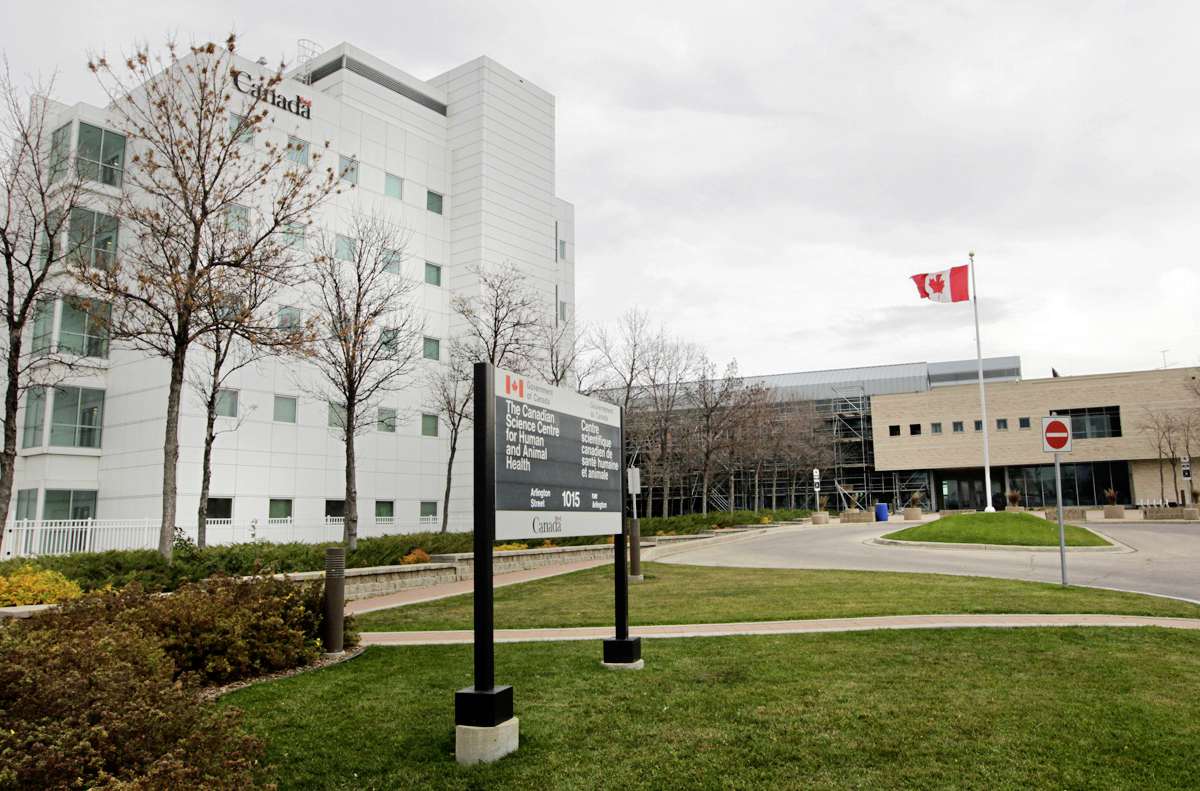 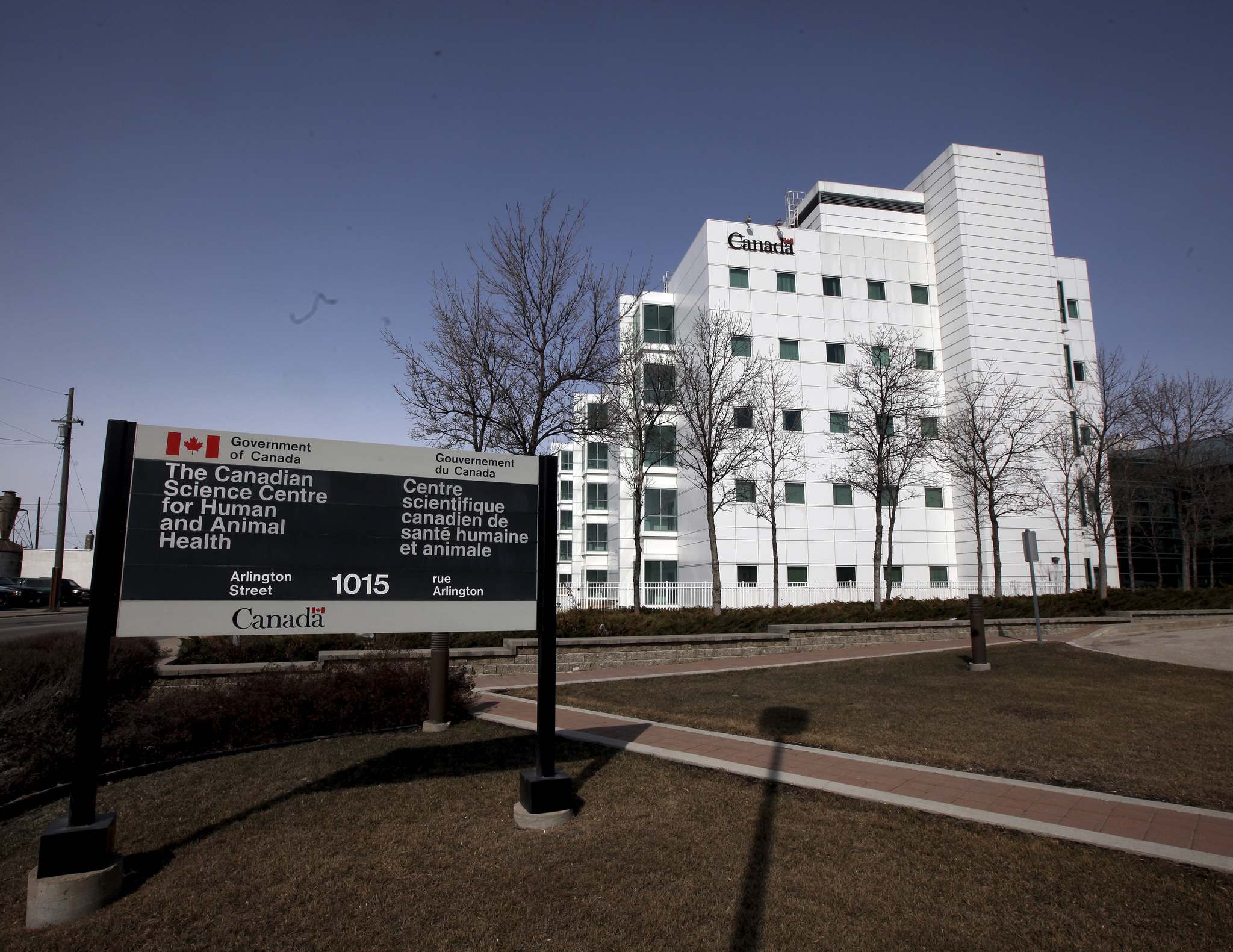 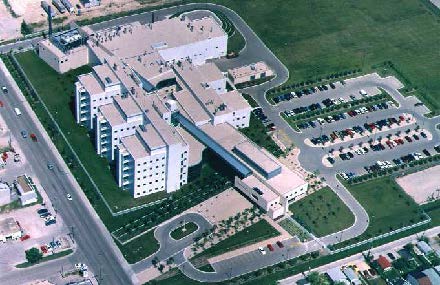 The Canadian Science Centre for Human and Animal Health (CSCHAH) is a world-leading infectious disease facility jointly operated by the Public Health Agency of Canada and the Canadian Food Inspection Agency. The building houses the National Microbiology Laboratory and the National Centre for Foreign Animal Disease. Currently, the CSCHAH is the only Level 4 laboratory in Canada.

The CSCHAH was designed by Smith Carter Architects and Engineers Inc., with Jim Orzechowski, a partner at the firm, leading the project. Prior to designing the building, Orzechoswki and a dozen other Smith Carter staff, joined by scientists and government officials, visited almost every human or animal high-containment lab in the world.

The design for the CSCHAH was incredibly successful and resulted in the firm becoming the architects and engineering of choice for designing and building high level bio containment labs. At the time of its construction, the CSCHAH was the ‘gold standard’ for a new generation of labs.

Renovations on the CSCHAH were announced in 2009, as well as a 1,614 square-metre addition. The Government of Canada awarded Smith Carter Architects and Engineers Inc., a contract valued at $2,423,992 for architectural and engineering services and awarded PCL Constructors a $14,083,897 contract for construction services for the renovations and addition.

In 2017, federal Health Minister Jane Philpott announced a $5-million investment in the lab, which would allow for a Level 3 containment laboratory to be upgraded to the “highest level of biosafety.” The CSCHAH’s previously existing Level 4 lab will be expanded. Construction is expected to be completed in 2020.