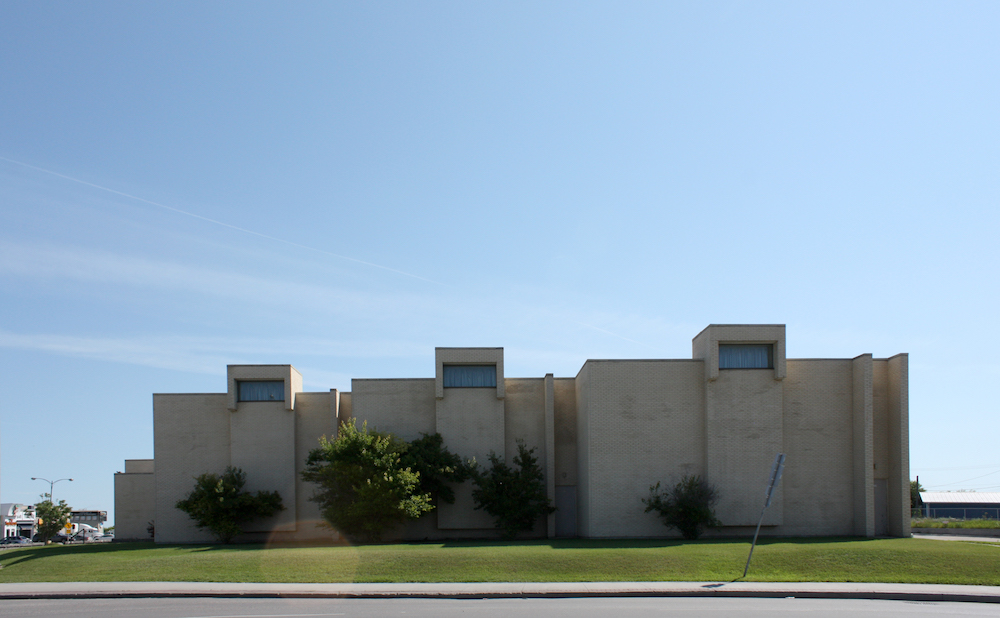 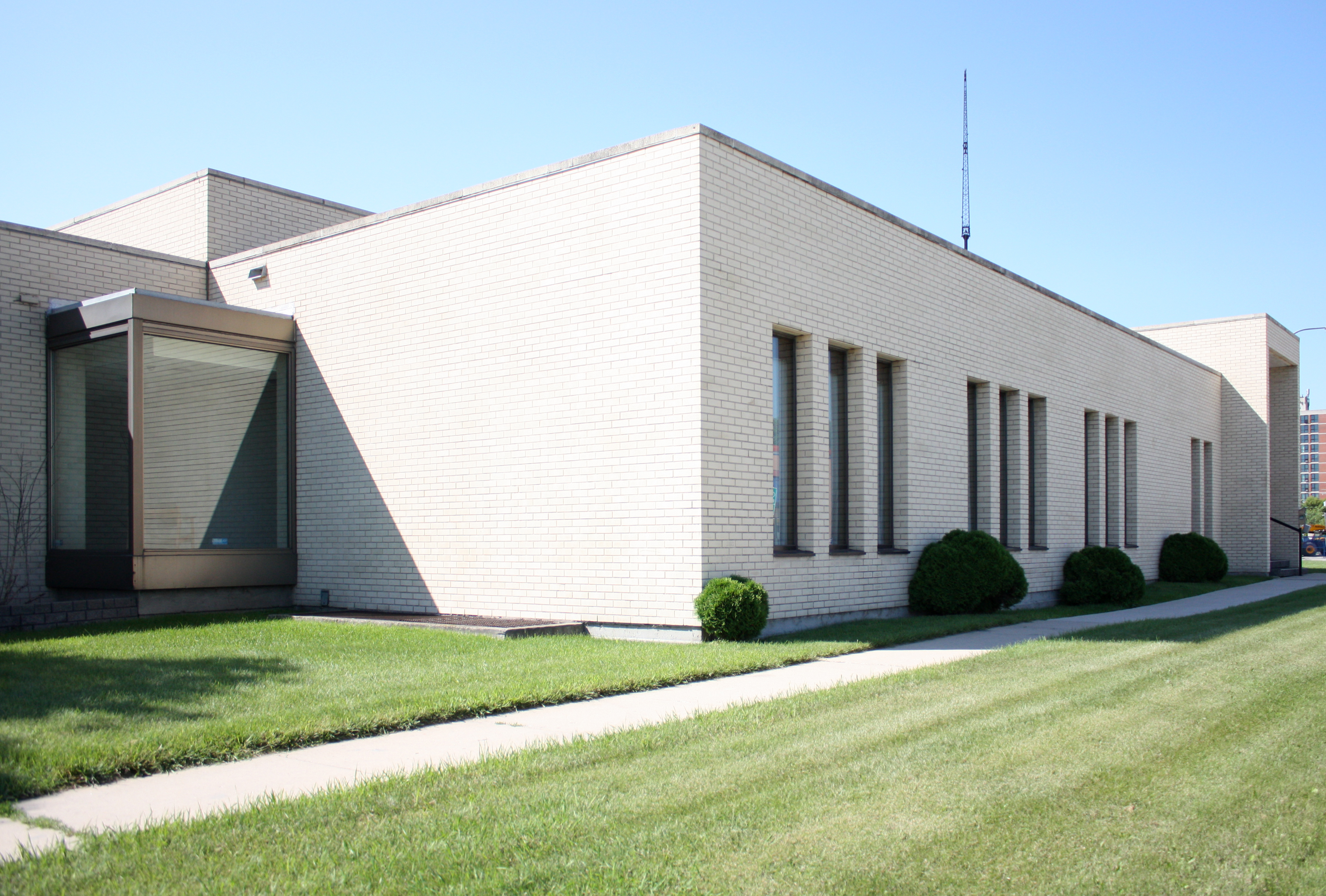 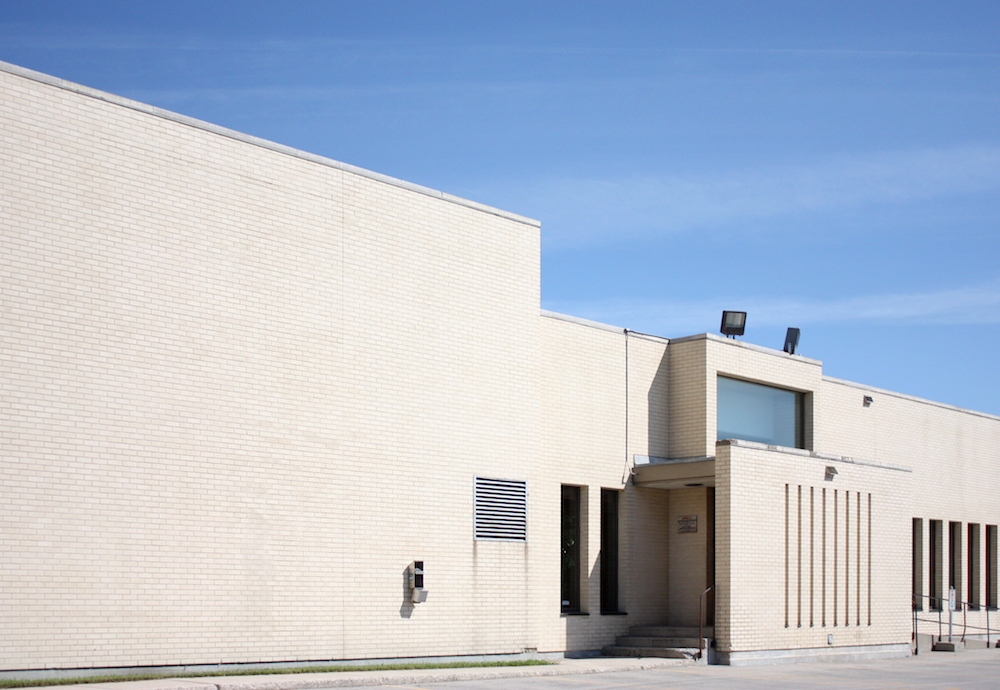 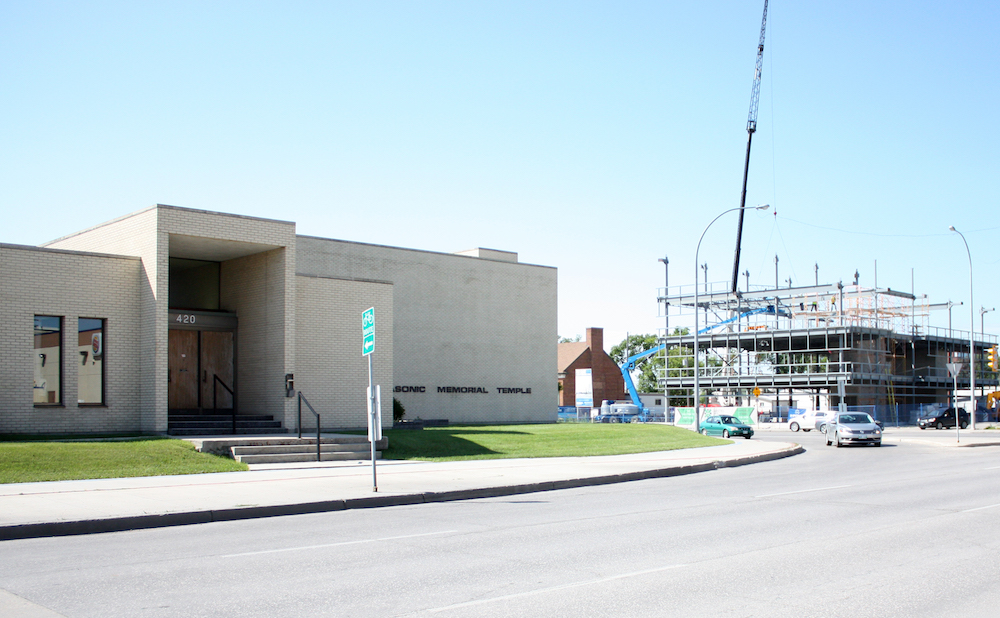 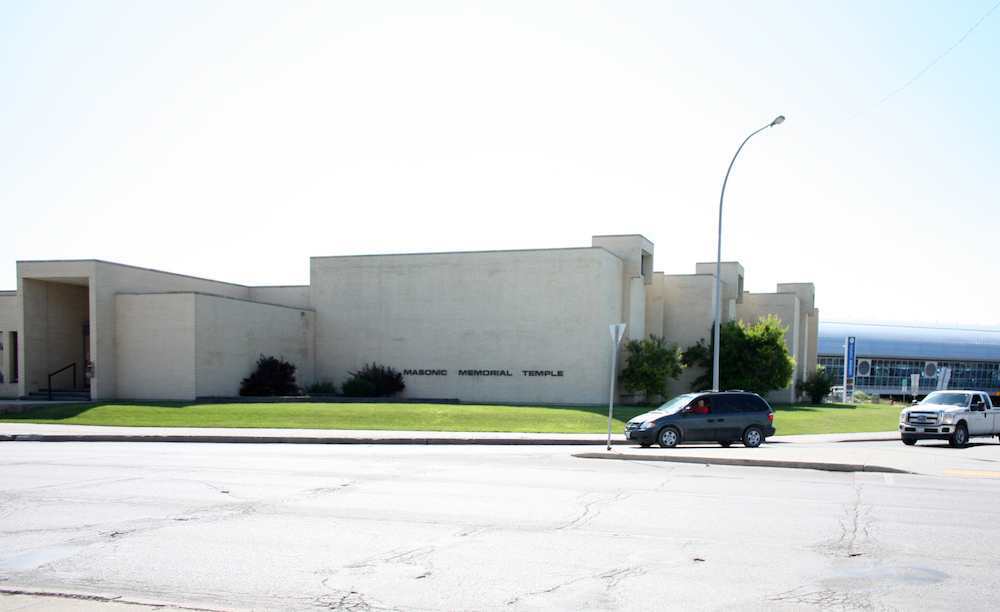 With its largely blank golden brick facades and few, high, windows, Winnipeg's Masonic Memorial Temple possesses a certain character of mystery and dignity. The structure fits with a broader trend within late 1960s and 70s modern architecture towards a variety of heaviness which is here manifested in the large expanses of masonry as well as the projecting forms that add focus to selected entrances, windows and other areas. The building, a sparse composition at a busy corner, was a replacement to an earlier Masonic Hall in Winnipeg's downtown, at 335 Donald Street. Overall, the Manitoba Mason Grand Lodge has met, over their more than a century of practice, in more than a dozen different buildings.

The Memorial Temple was opened at the group's 95th annual provincial Communication, in 1970, coincident with the Centennial of the Province of Manitoba, on the evening of 2 June. This event was attended by a group described as containing an estimated "600 Freemasons and their ladies." The Temple was built to house the Grand Lodge of Manitoba, Ancient Free and Accepted Masons, 16 tenant lodges, the Order of the Eastern Star and all bodies of the York Rite Masonry. It was estimated to cost $750,000. A sod-turning ceremony was held 5 February 1969.