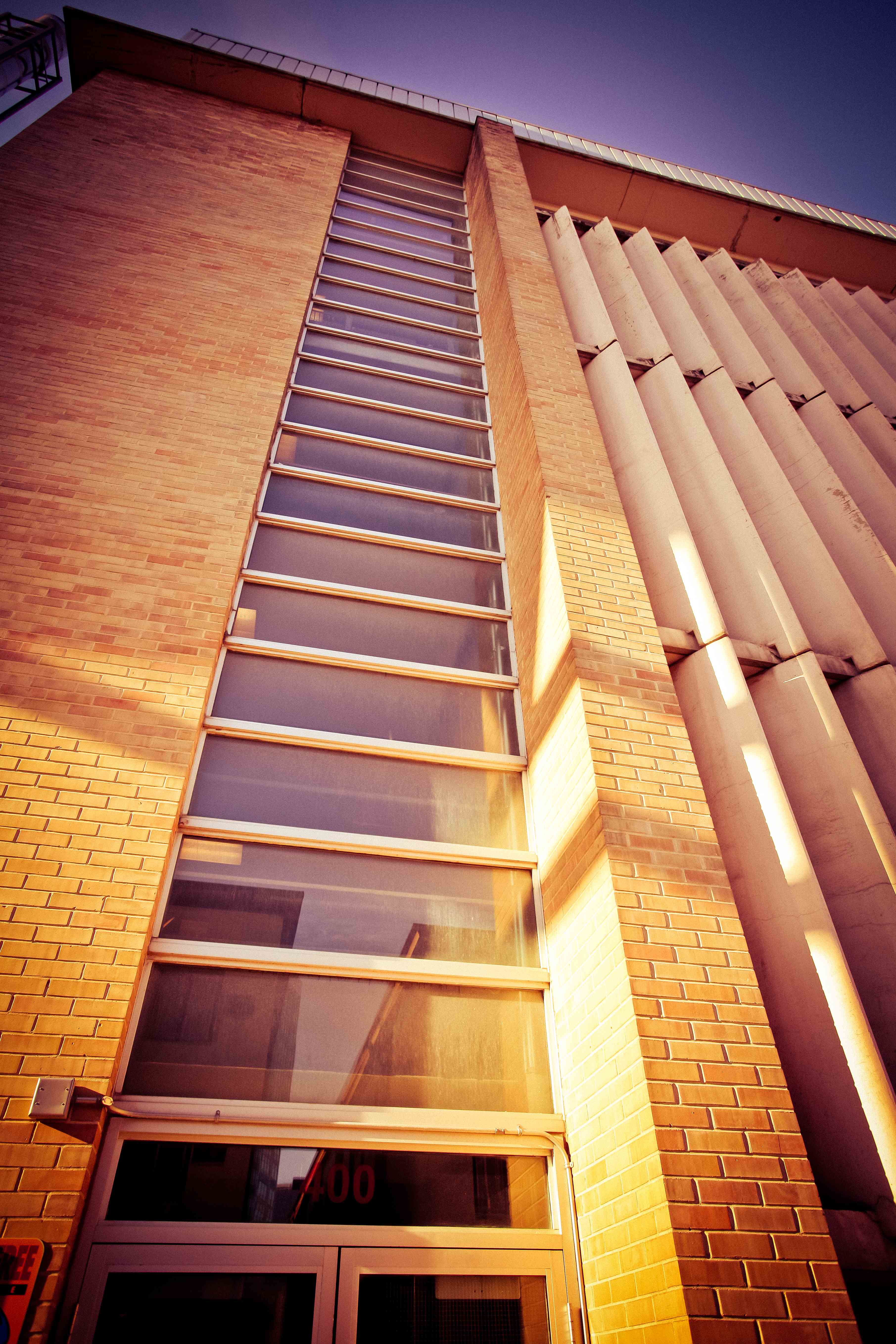 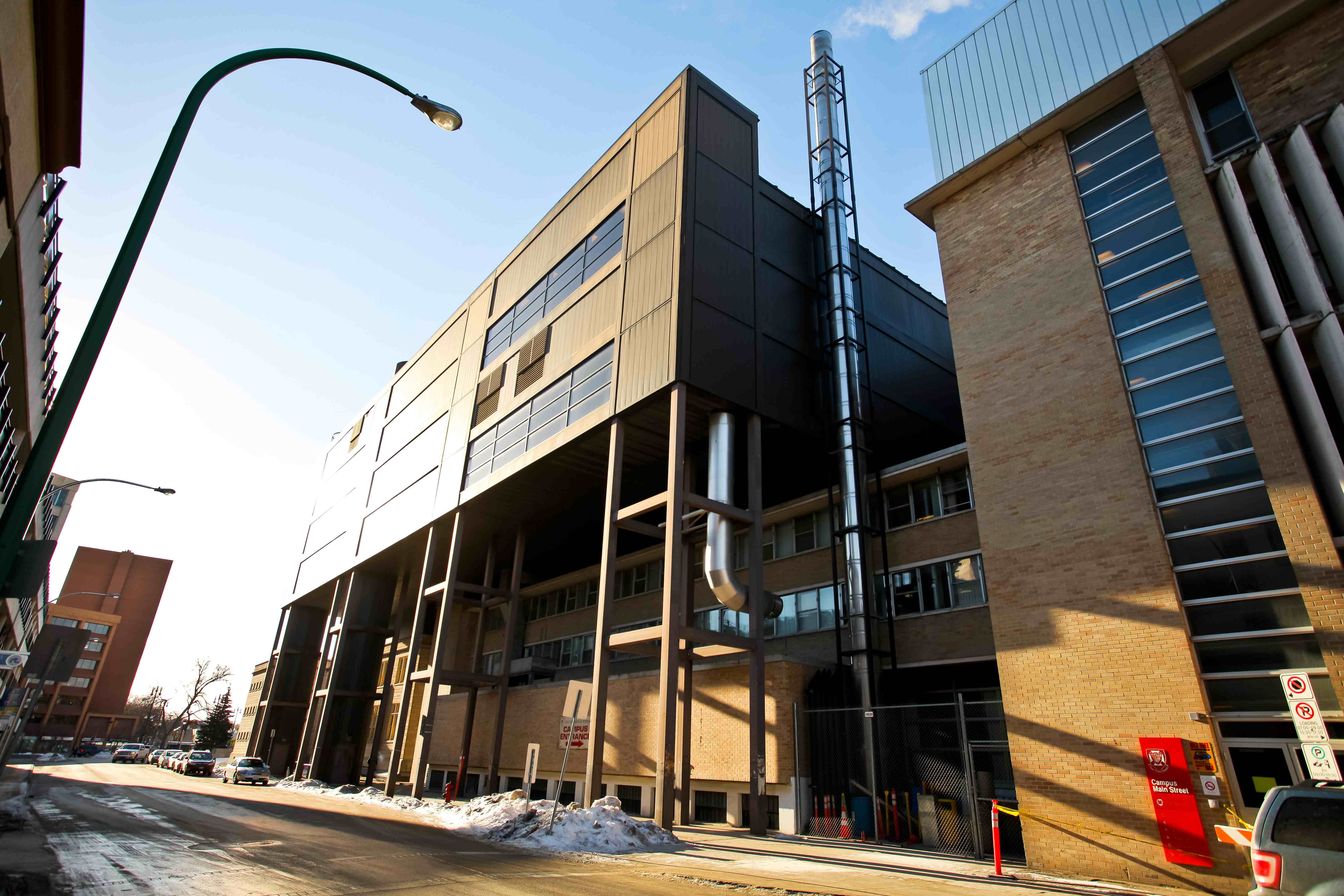 Ashdown Hall is named for the Ashdown family, who for several generations maintained a strong connection to United College and later the University of Winnipeg. J. H. Ashdown was chairman of the board of Wesley College from 1907 to 1924. Son H. C. Ashdown was also a long-time board member and in 1950 laid the cornerstone for Ashdown Hall. The familial relationship with the institution continued into the next generation with grandson Judge Philip Ashdown studying at United College and his children attending the University of Winnipeg. In 1999, Judge Ashdown made a significant donation to the University’s library, specifically to support and extend the Ashdown Collection of Canadiana.

Ashdown Hall was constructed as part of the expansion of the former United College, in the years directly preceding the incorporation of the University of Winnipeg. Green Blankstein and Russell designed a structure built of masonry block and faced with brick. The building contained classrooms and offices for the College’s growing student and faculty population. The structure has been largely obscured by the construction of Centennial Hall. Centennial Hall does not physically touch Ashdown Hall but rather piggybacks over it, obscuring Ashdown from view. The best view of the structure is from Balmoral Street.