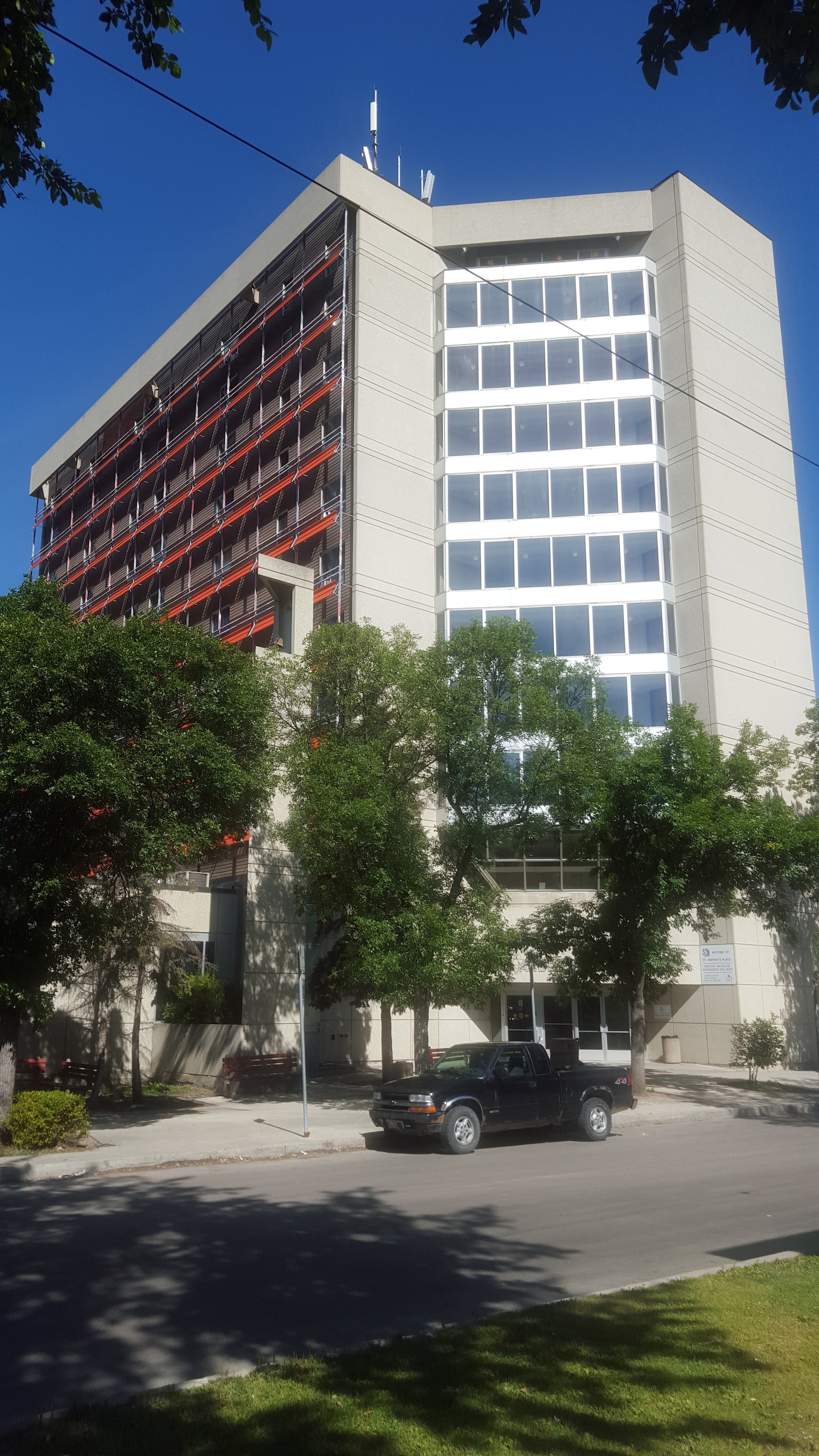 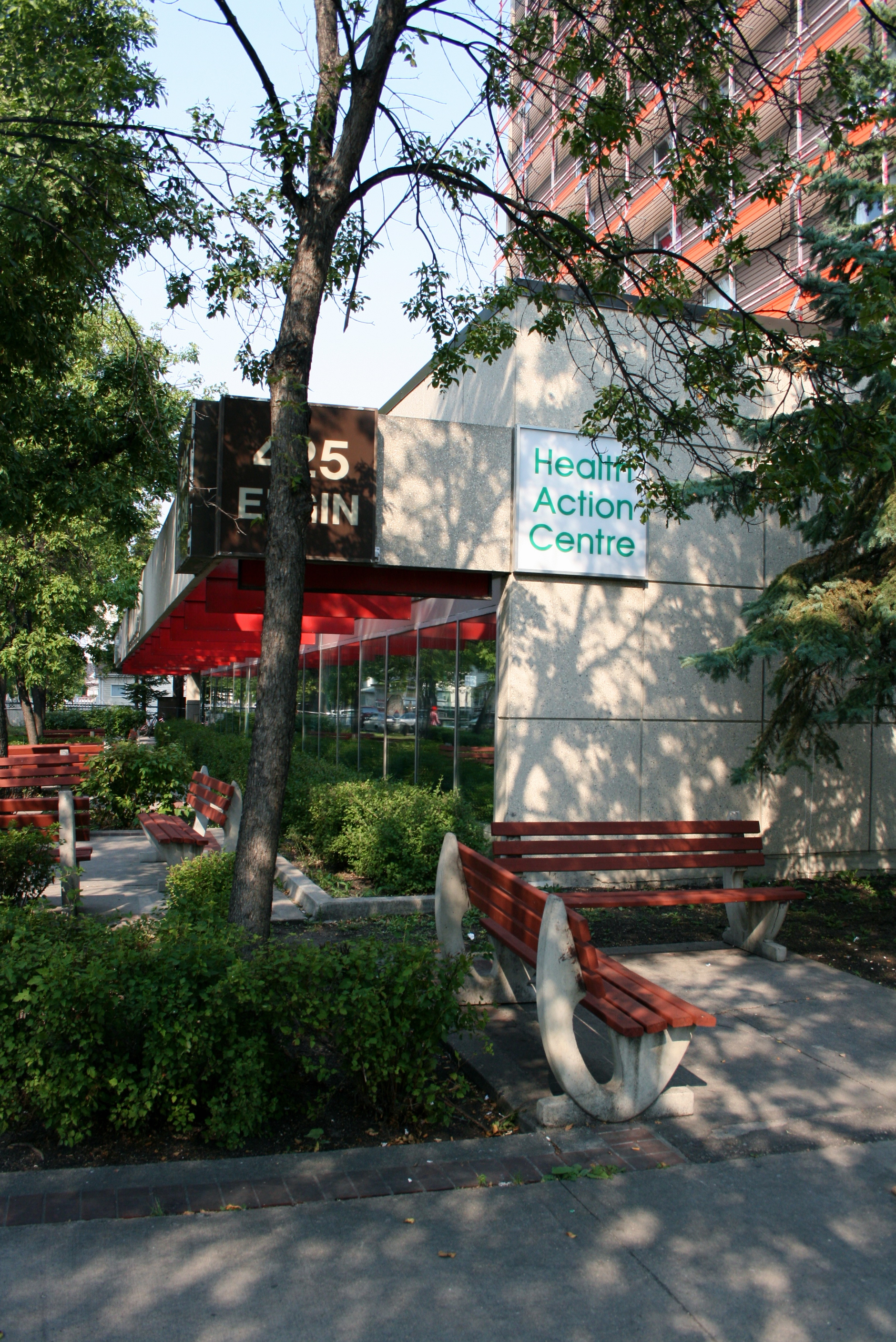 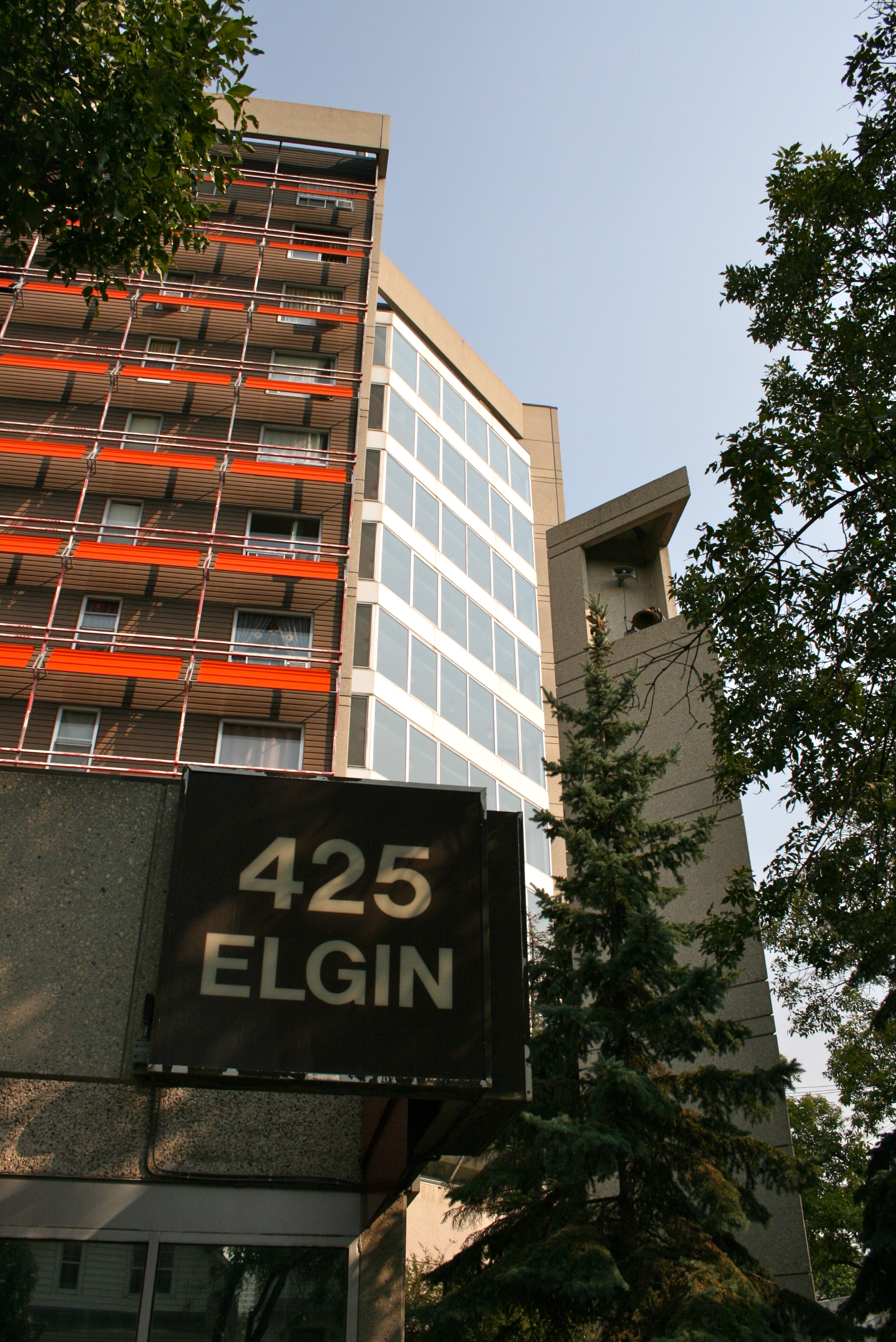 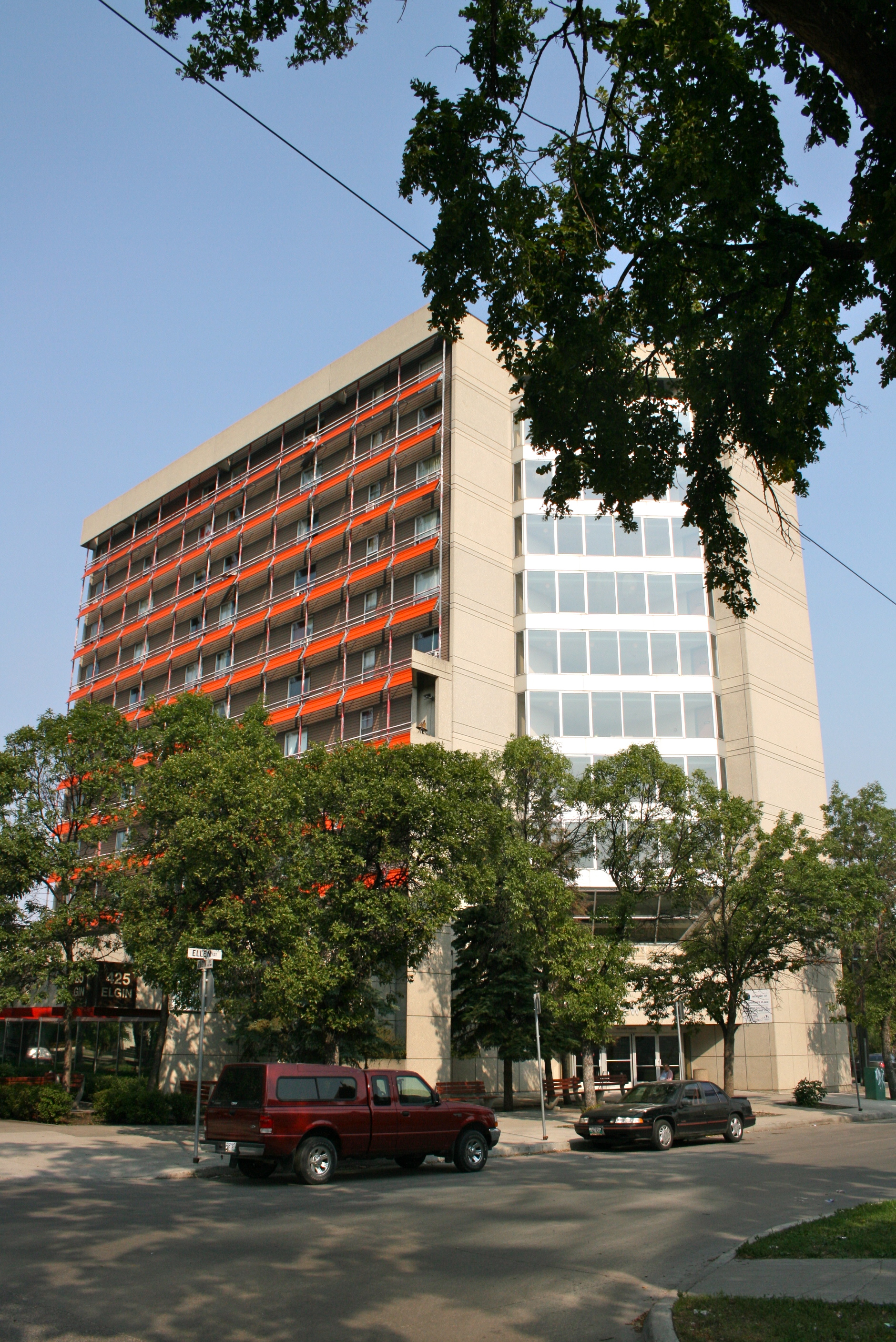 Discussion on the construction of St. Andrew's Place began in 1972 with local community-based groups, including Dr. Lloyd Axworthy and the Institute of Urban Studies at the University of Winnipeg. A group of students and professors underwent research with the community, looking into urban issues around the proposed site. The decision to build St. Andrews Place developed through these meetings, in concert with the Winnipeg Presbytery and members of St. Andrews congregation.

Aesthetically and in its treatment of form, St. Andrew's Place recalls English-Swedish architect Ralph Erskine's work at the Byker Wall housing development in Newcastle upon Tyne in the United Kingdom, in particular that project's Tom Collins Tower. The use of colourful awnings, which experienced a slight revival in the 1970s during the energy crisis and the advent of new materials, also recalls some work by the Danish architect Henning Larsen, an acknowledged influence of IKOY architect Ron Keenberg.