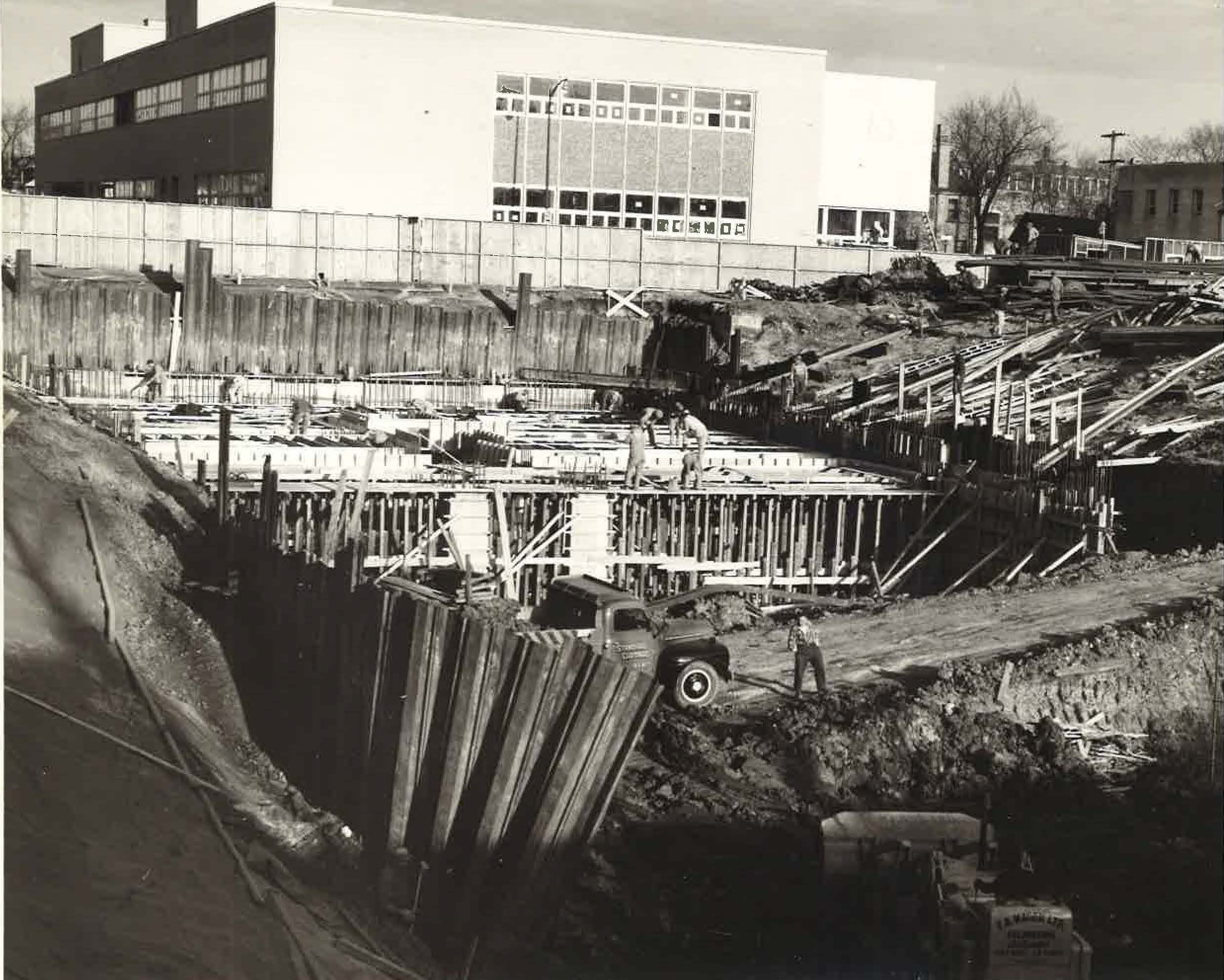 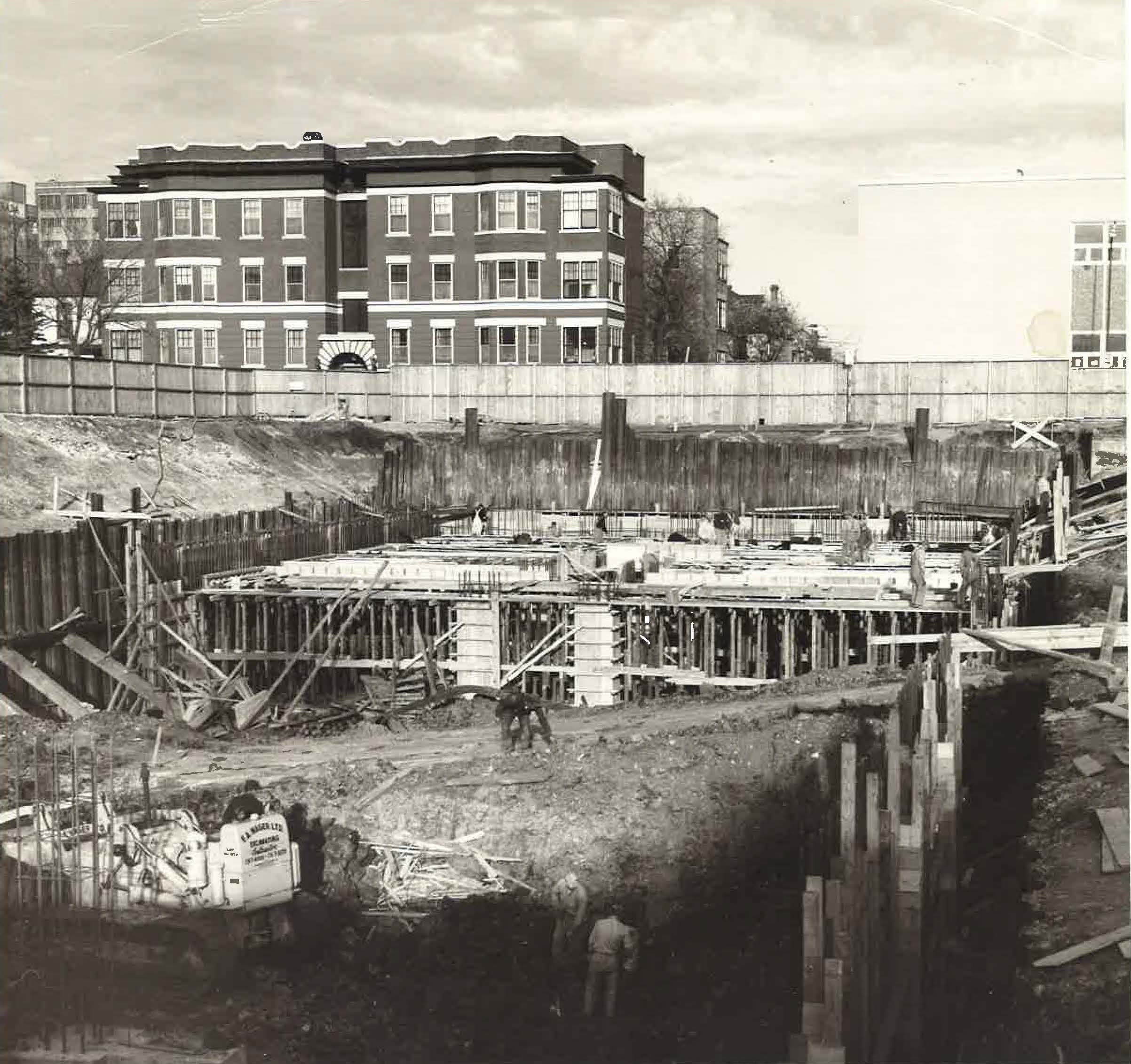 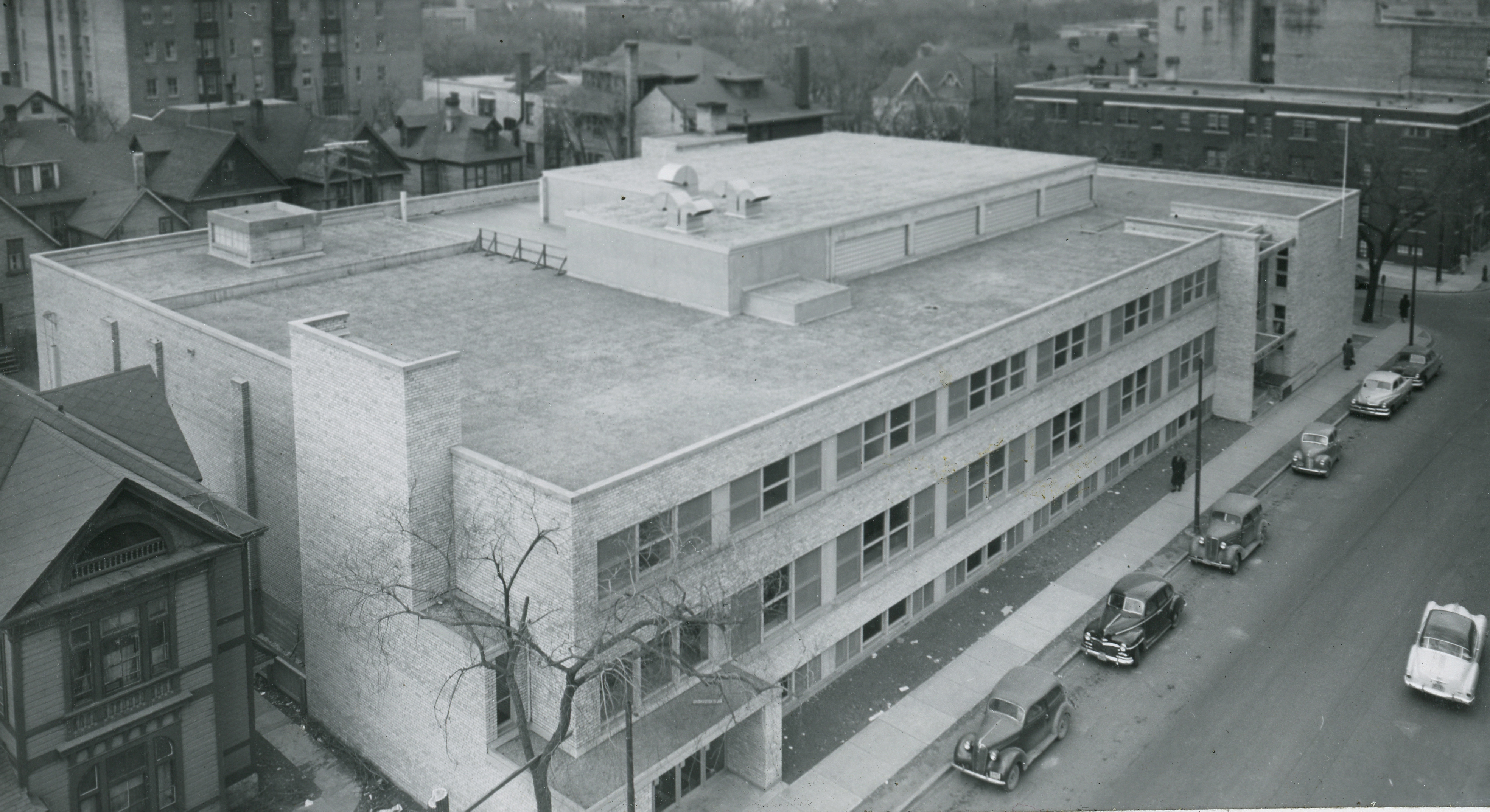 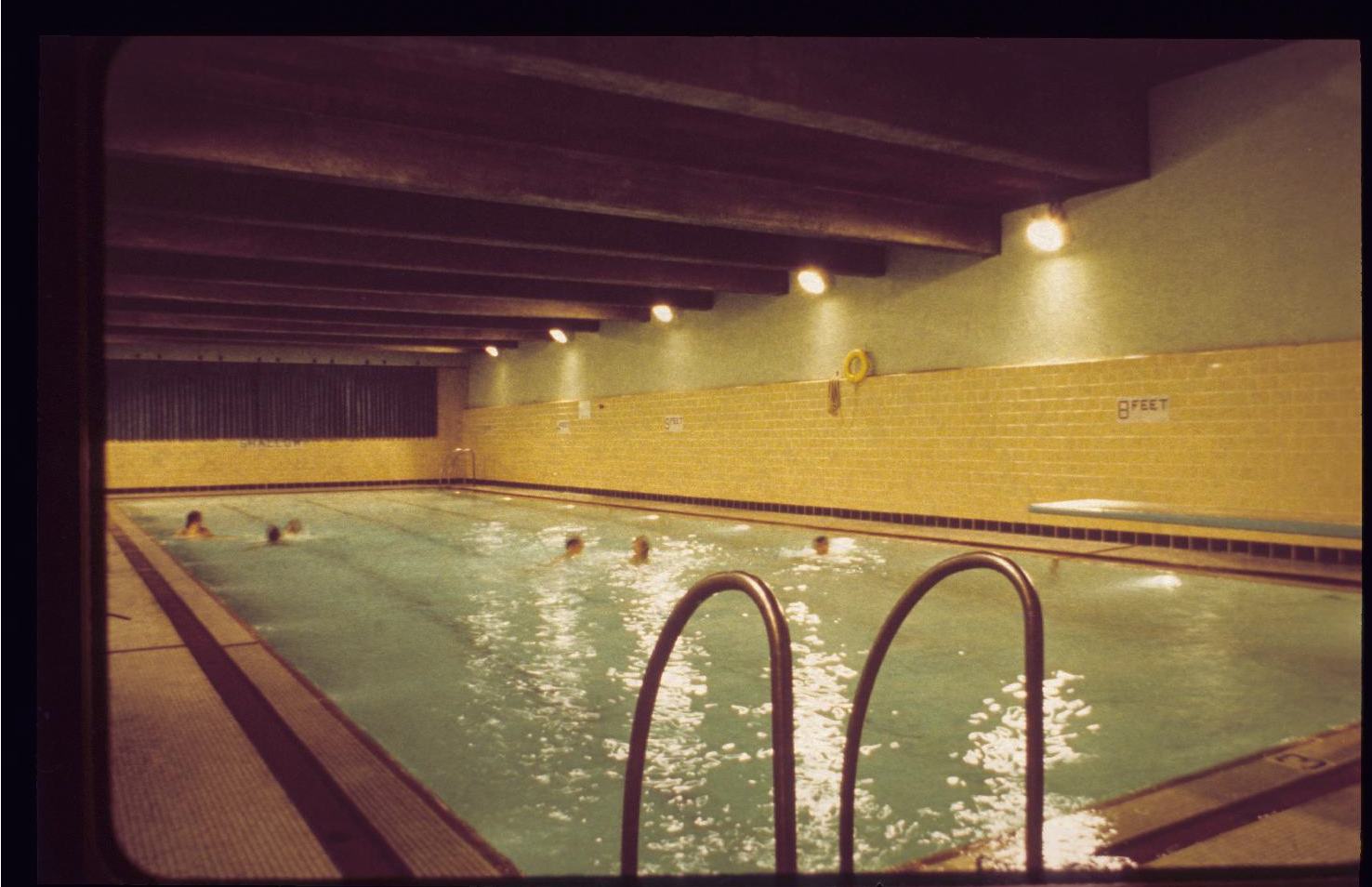 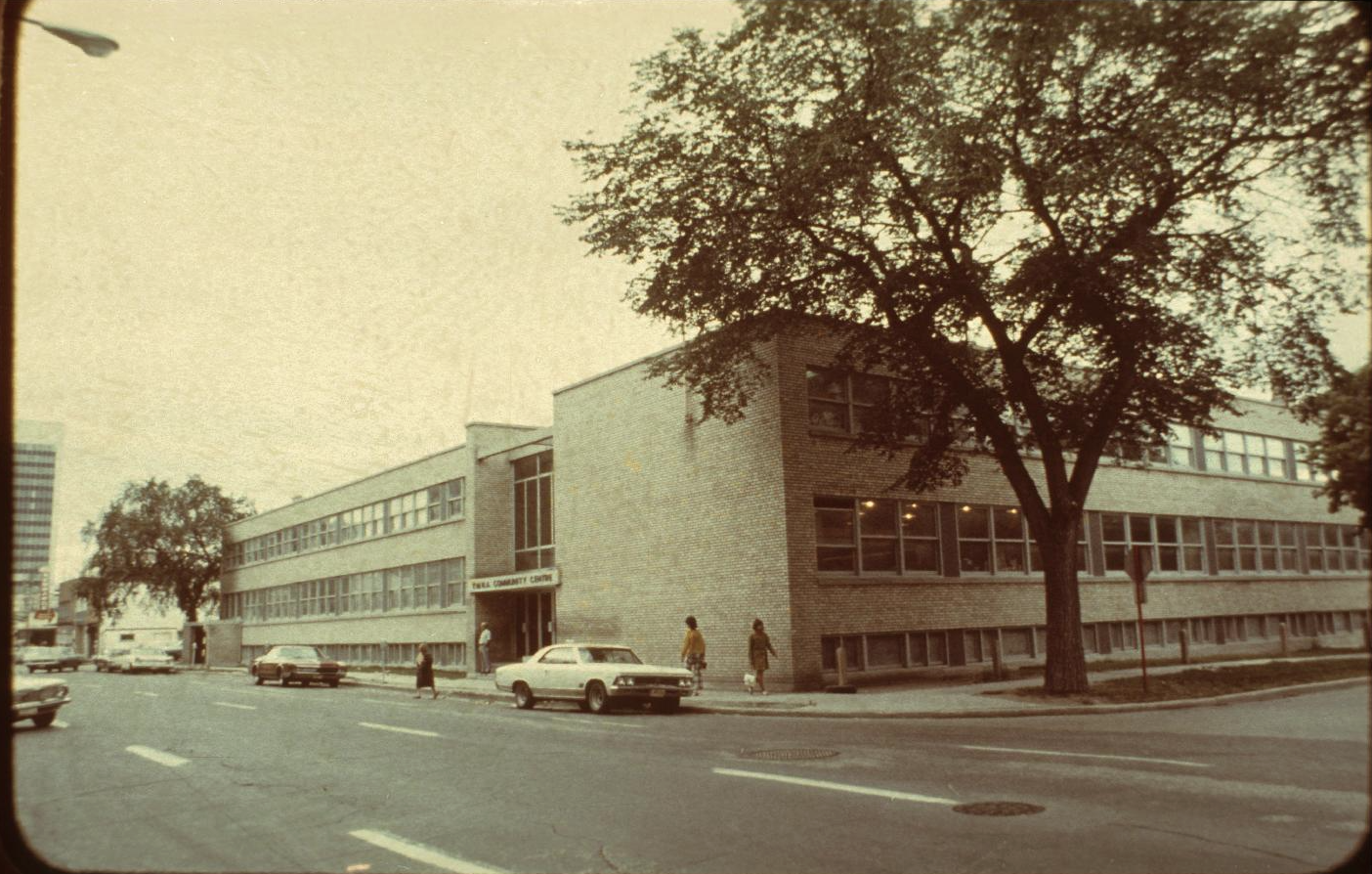 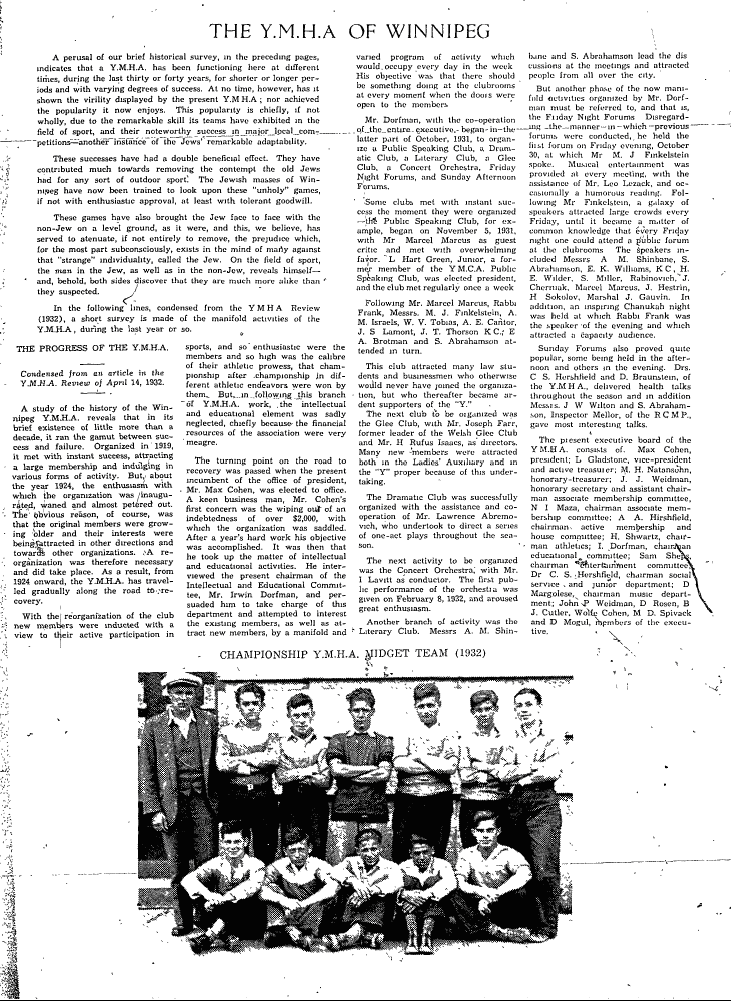 An official government charter was granted to the YMHA Jewish Community Centre in 1919. Until 1935, various venues were used to house the newly formed organization. In 1936, the Steinkopf Family donated 91 Albert Street to be the YMHA’s new home. This location allowed for expansion in all activities for the community, with a focus on sports and culture.

In 1938, the first Children’s’ Day Camps were started. During the war years, from 1939 to 1945, the Centre was used as a military barracks and canteen that served as a club that was open daily to men and women in the Services.

In 1944, a campaign was started for a building with modern facilities and completed in 1949. In 1950 the YMHA unveiled plans for a new, custom-built community centre at 370 Hargrave Street at Qu'appelle Avenue. The $700,000 structure designed by Green, Blankstein Russell and Associates contained a gymnasium, pool, chapel, 500 seat auditorium, meeting rooms, restaurant, lounge and library. The opening ceremony was held on November 9, 1952. It included a cornerstone laying by Max Cohen, long-time honourary president of the local YMHA, and a keynote address by Justice Samuel Freedman.

In June 1997, the Jewish Community Centre moved from its Hargrave Street location, where it had operated since 1952, to the new Asper Jewish Community Campus just off Kenaston. With the move to the Campus came a new name, state-of-the-art facilities, and the challenges of developing new relationships/programs while retaining those of the past.