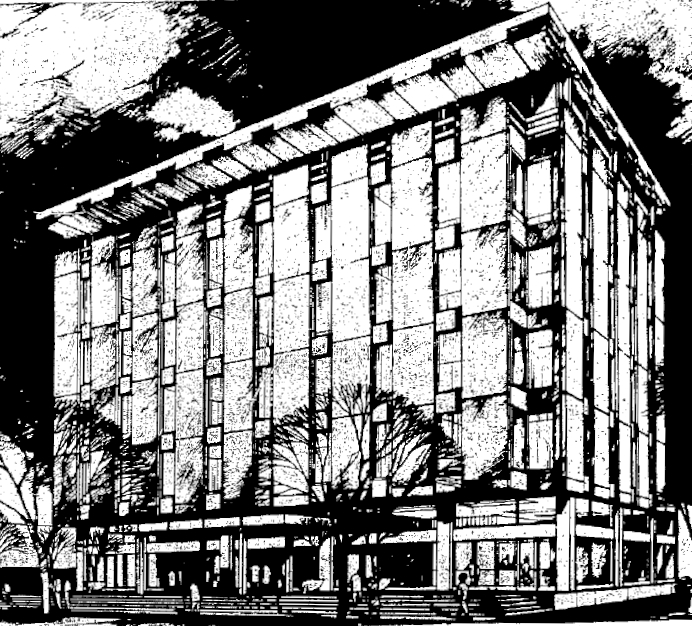 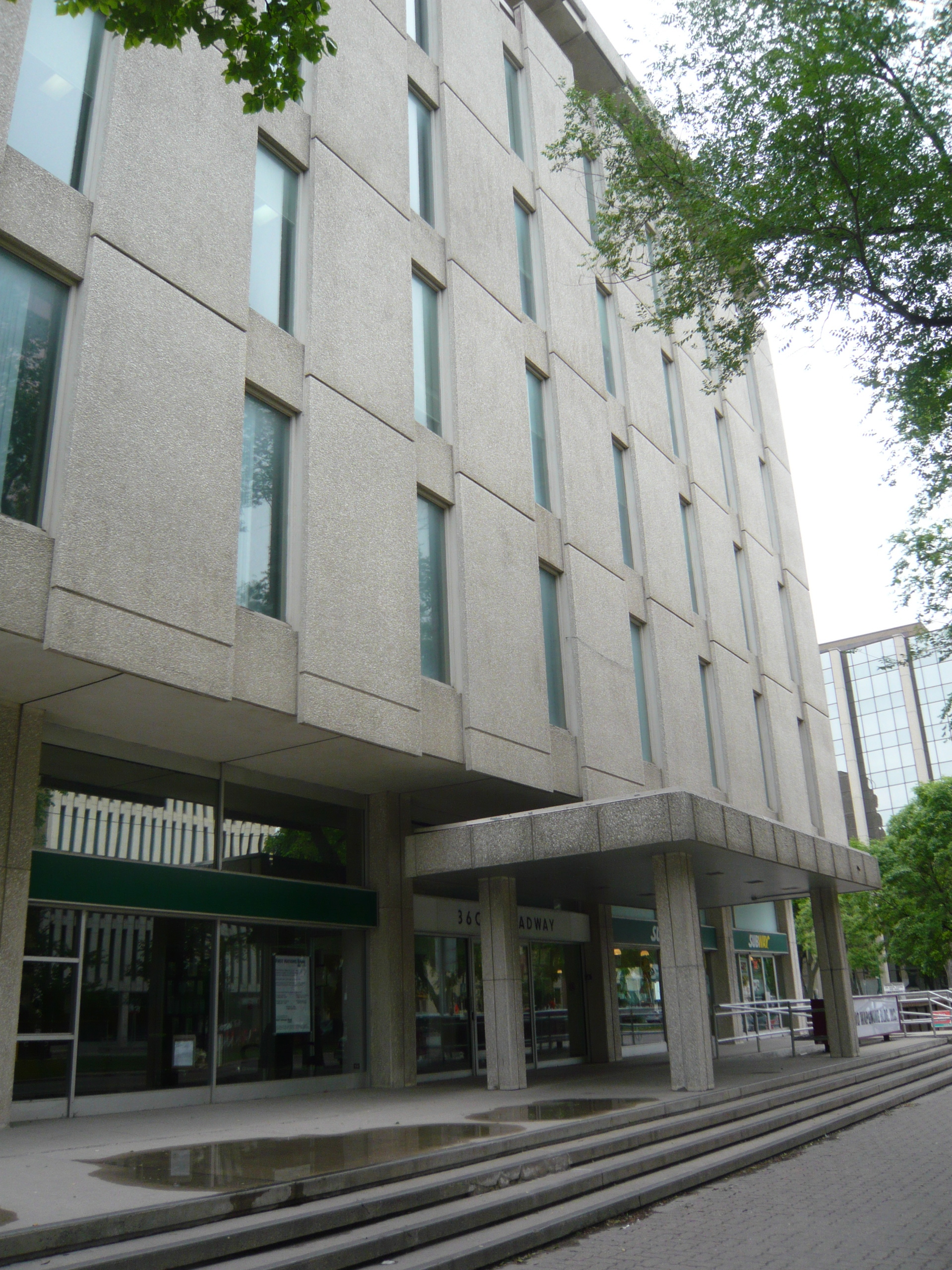 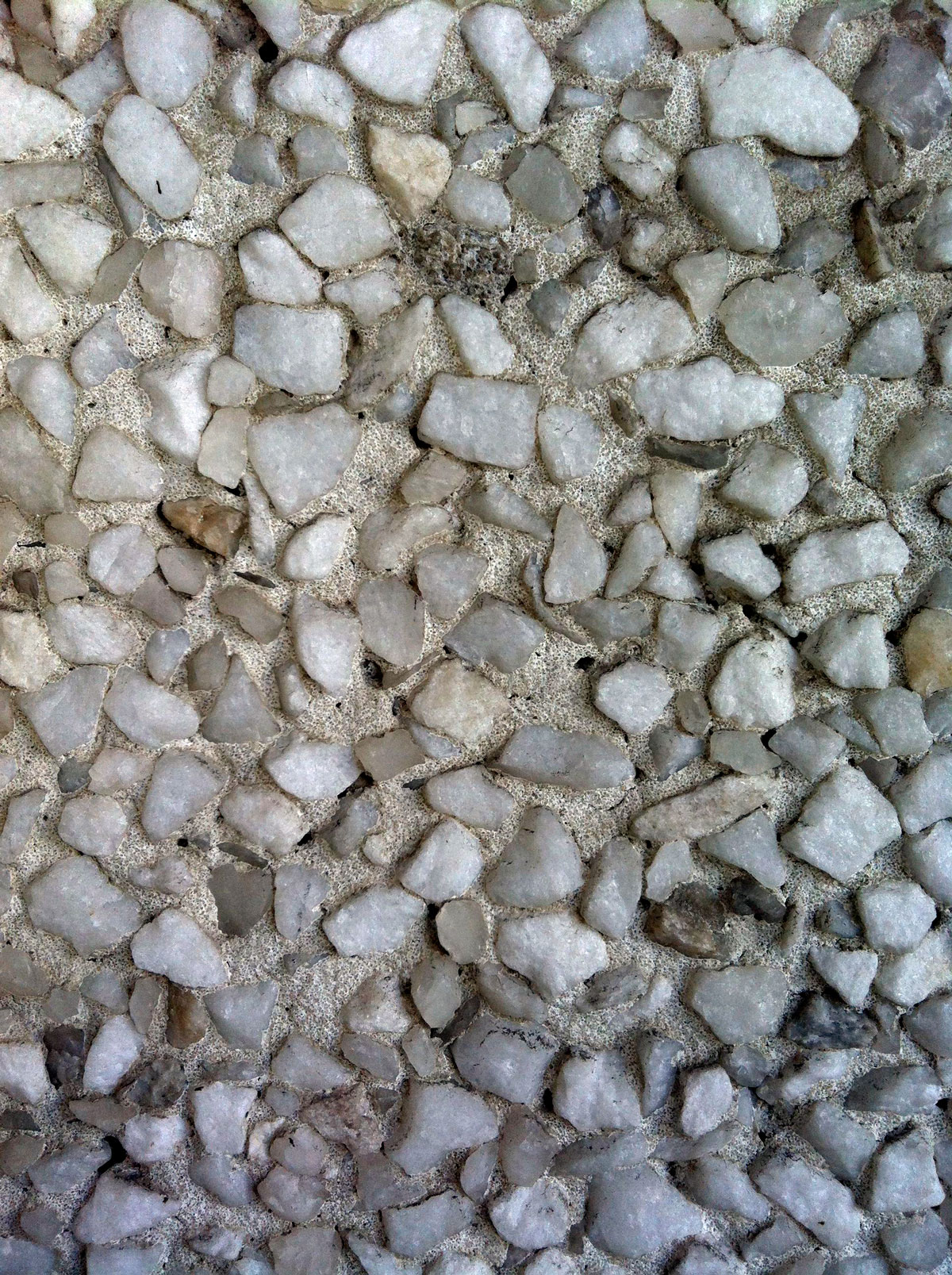 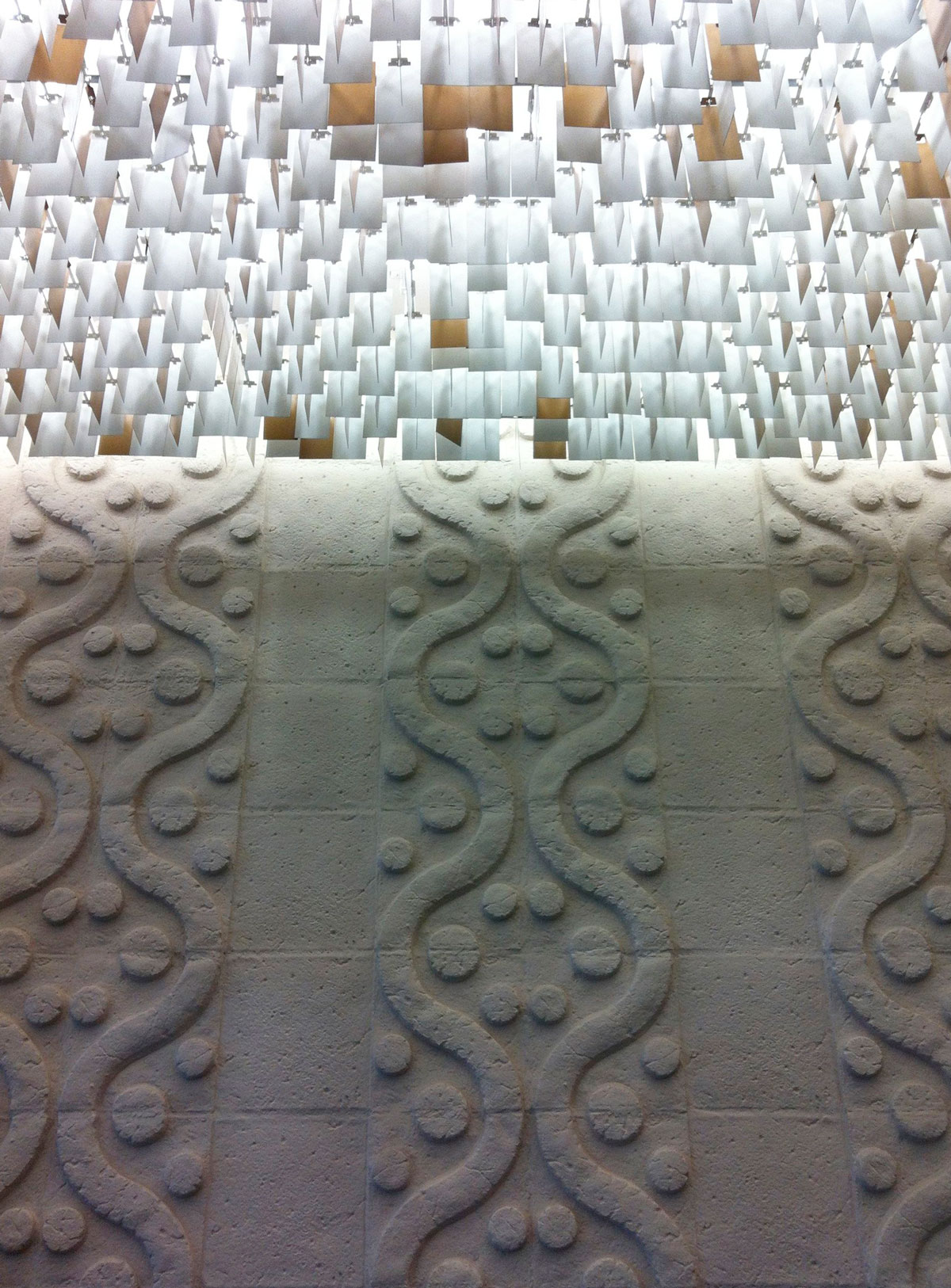 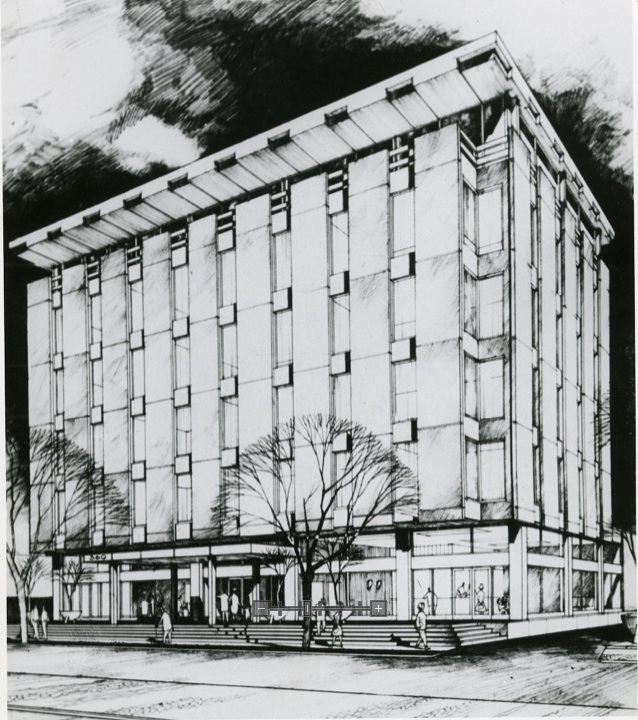 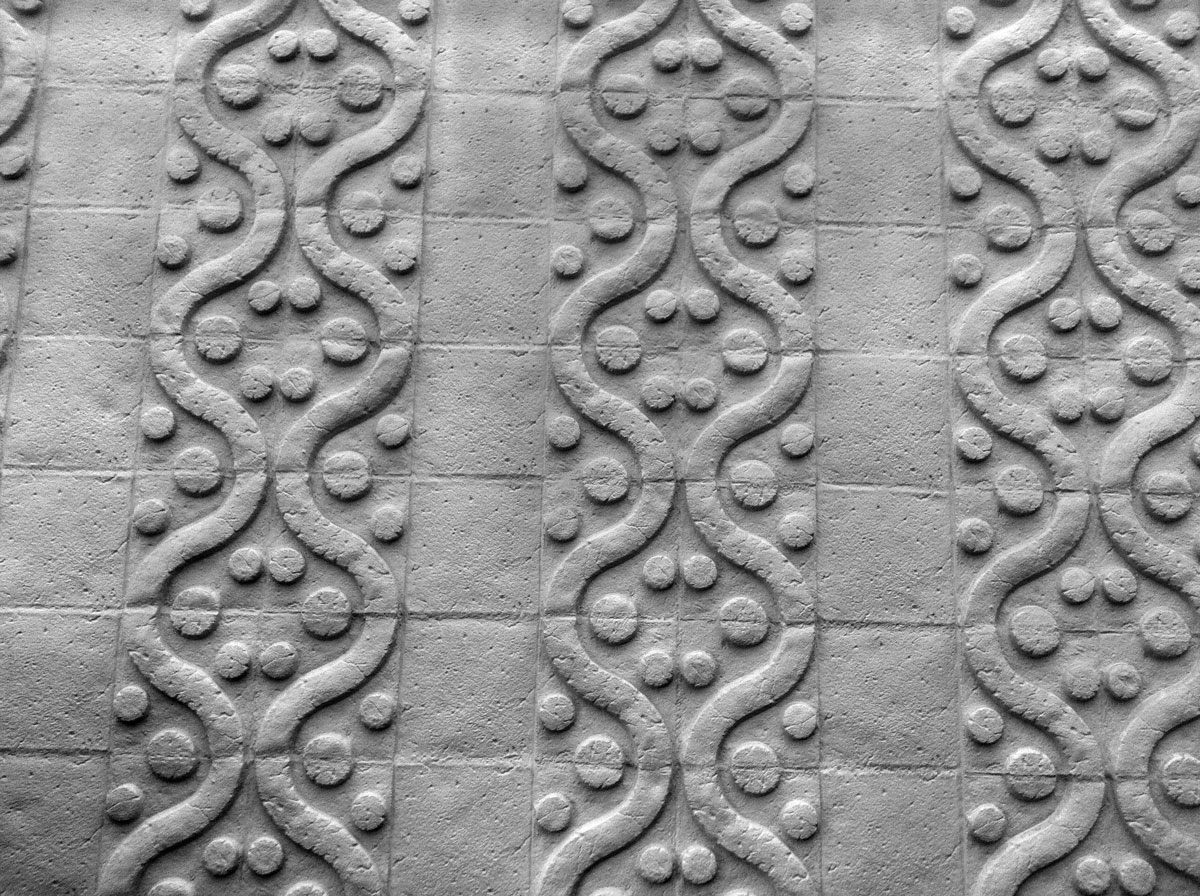 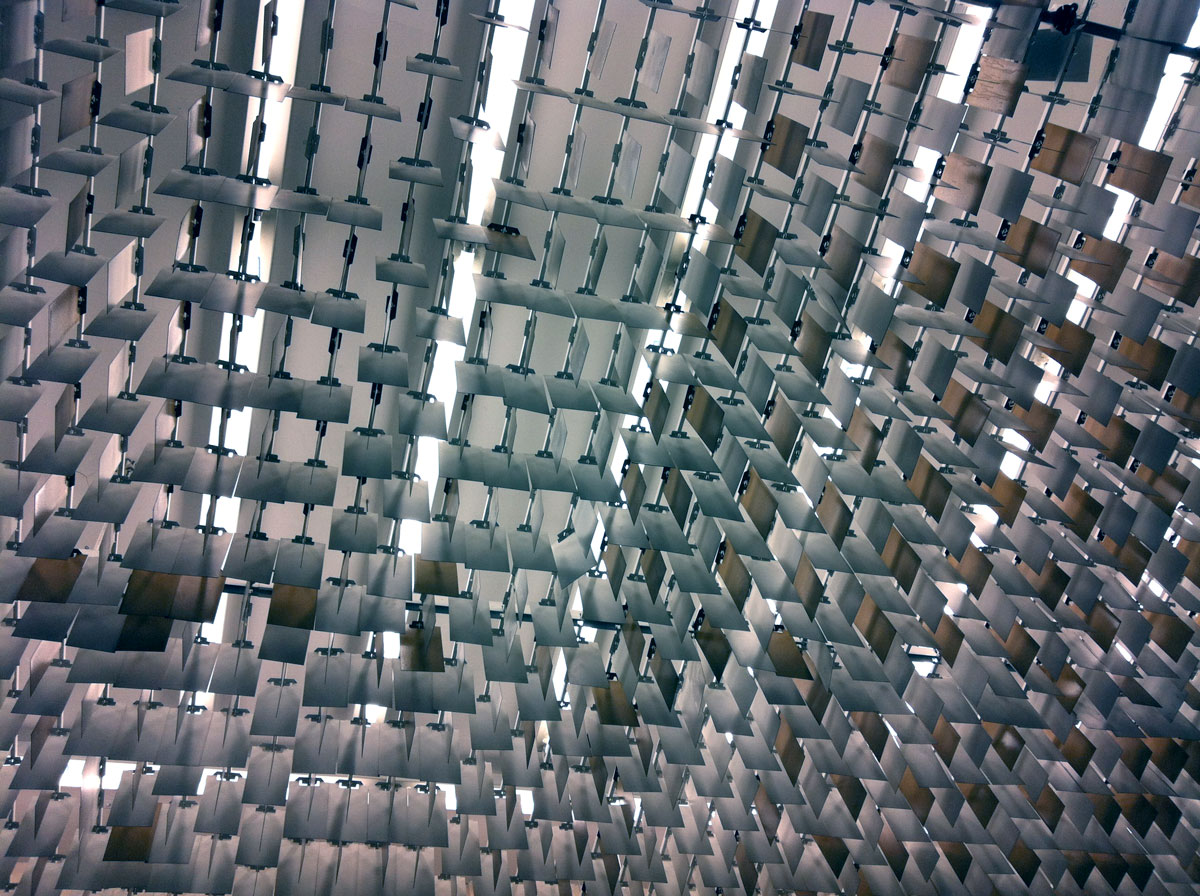 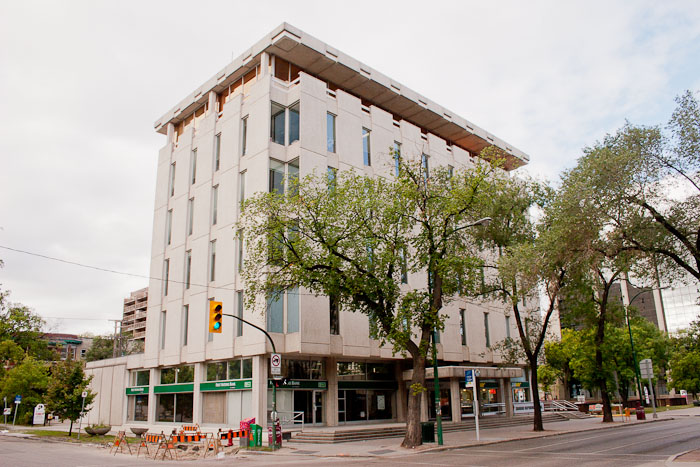 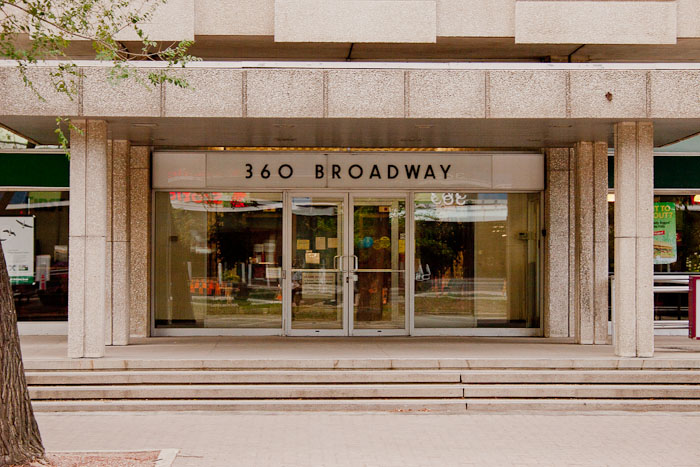 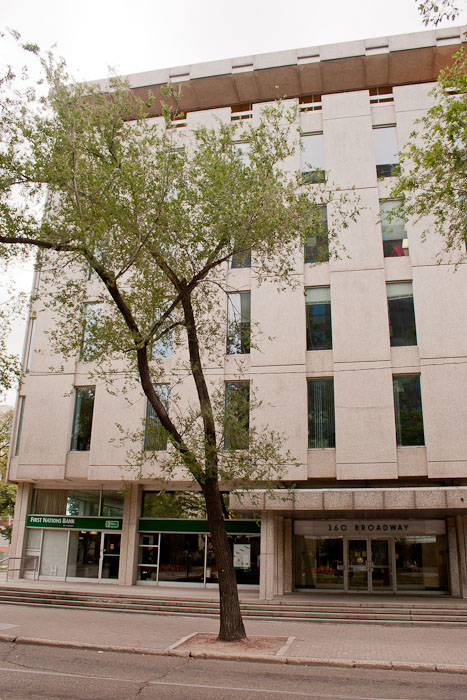 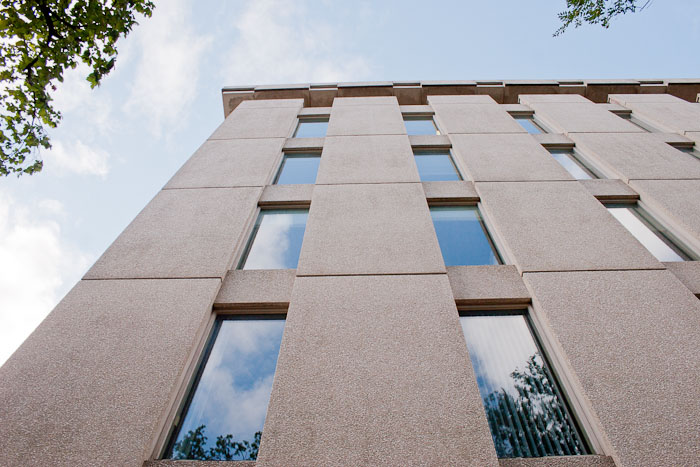 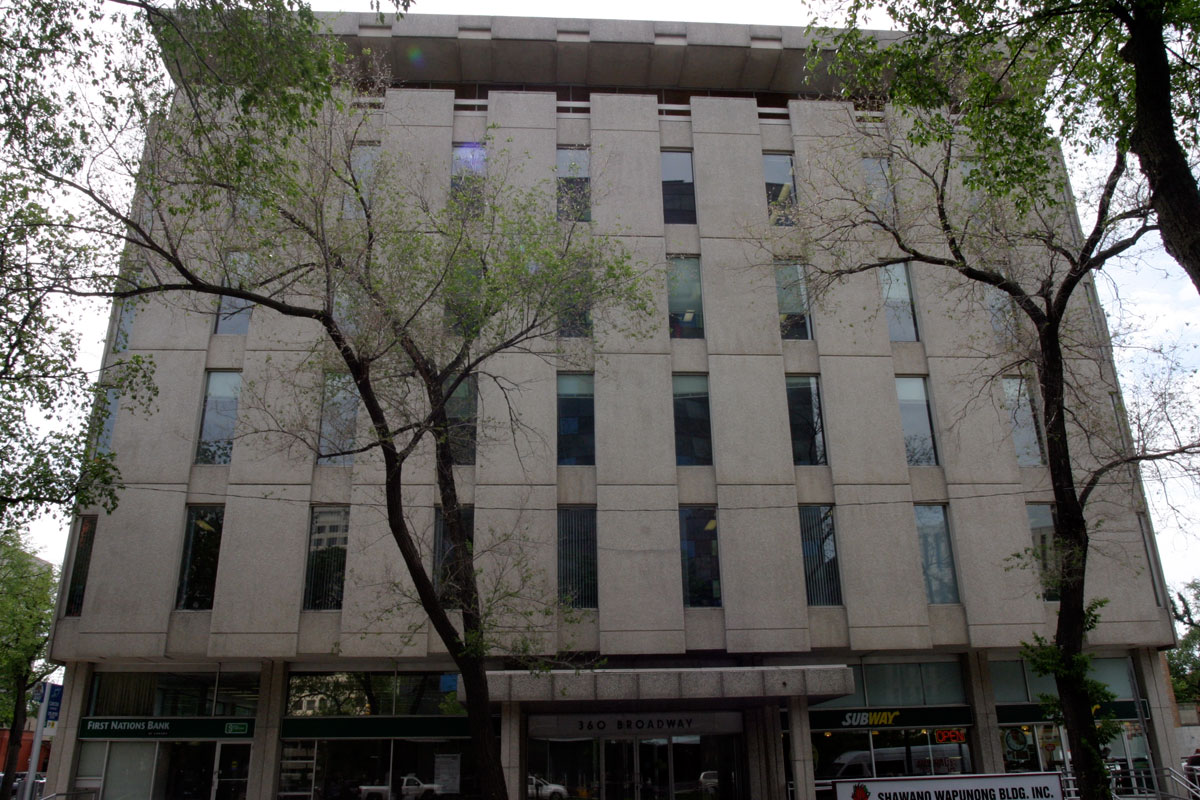 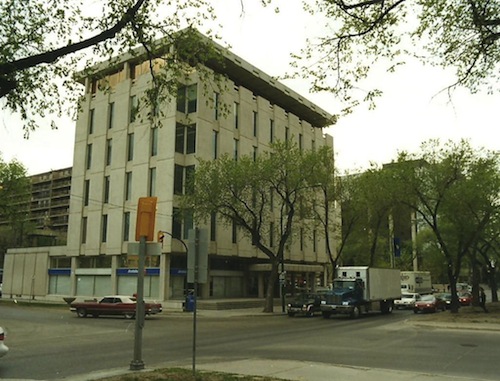 Located on the southwest corner of Broadway and Carleton Street, this six-storey office building was the third in a succession of buildings financed by Metropolitan Estates and Properties Corporation (MEPC) to realise the company’s ambitious vision to transform Broadway into a thriving financial and commercial district.

Chief architect Allan H. Waisman was conscious of the successful use of limestone in other designs along the street but was inclined to use other materials to complement the limestone and be more economical. He chose four-inch-thick precast exposed aggregate panels. Windows at the four corners were cut away to balance and draw attention to the raised roof that cantilevers out over the sixth floor. “Solar stop” heat-reflecting glass, in a metallic golf finish, was used for these prominent top-floor windows.The fascia of the roof employs the same pre-cast panels are are crenellated slightly on the lower edge. The aggregate panels were arranged to leave vertical slits between panels with windows set back in their frames.

The ground floor is further recessed, creating a platform-like effect further enhanced by raising the ground floor slightly above the public sidewalk. In this building Waisman also employed a bold and technologically advanced use of reinforced concrete and cellular flat slab construction that is thought to have been used locally for the first time.

Design of the interior used an accessible tee system of acoustic panels around the columns, with space for recessed lighting and ductwork, which was still a developing concept. The service core containing the elevators, washrooms and stairs was set in the centre of the building to make use of windows on the front and each side. There is a highspeed elevator at each end of the corridor. "An innovation of the conventional two-way floor slabs here employed a cellular form, which assisted in the eight foot cantilevers on the top floor. This waffle system was used for the first time in Winnipeg in an office structure."

When the building opened, the Bank of Montreal occupied the eastern portion of the ground floor and Canadian Premier Life Insurance was in the other half. The vaults for each operation were placed to the rear on each corner. In 1992, after 30 years, the Bank of Montreal closed its branch and replaced it with an ATM. The building is currently owned and operated by the Southeast Resource Development Corporation.