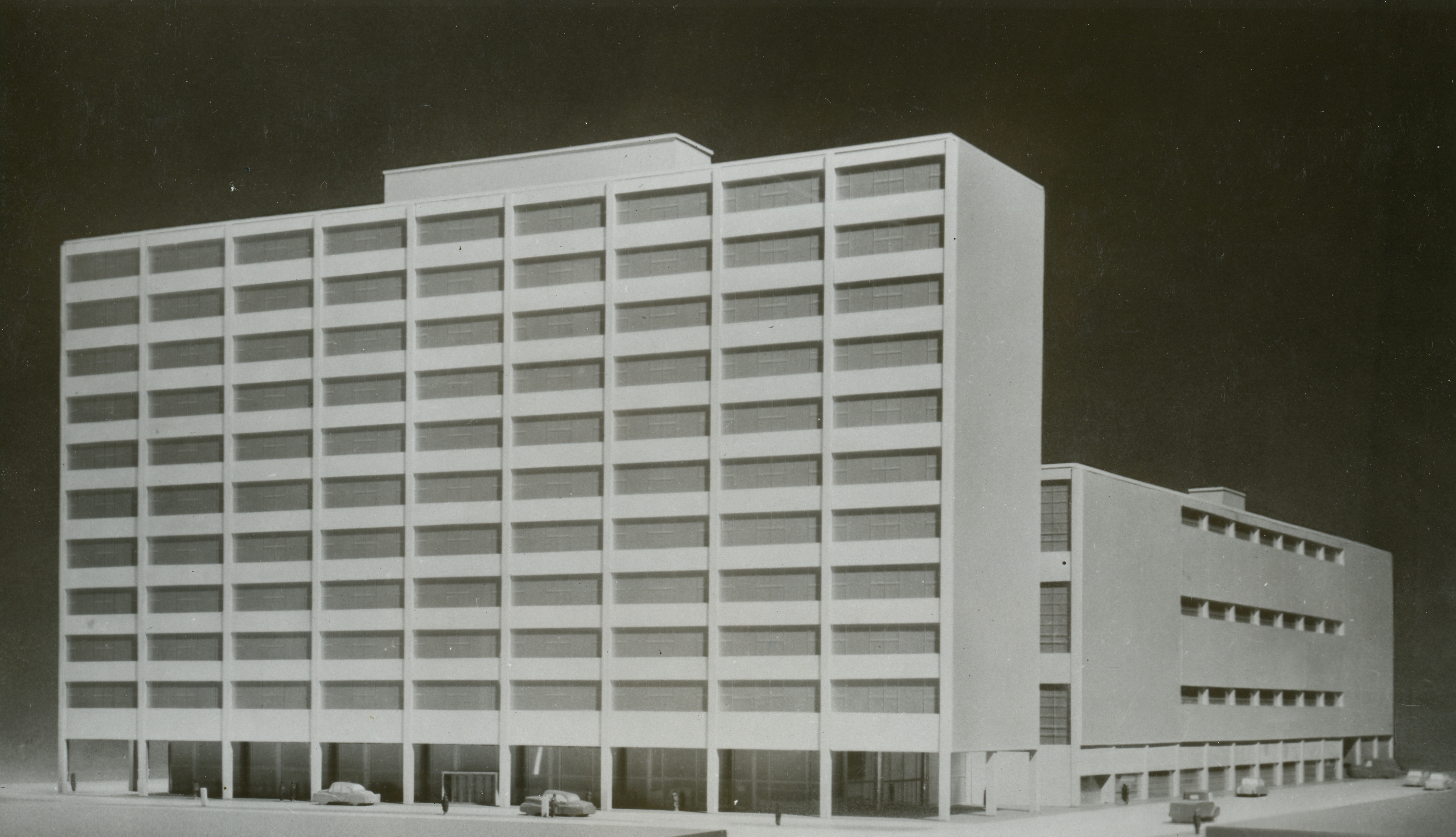 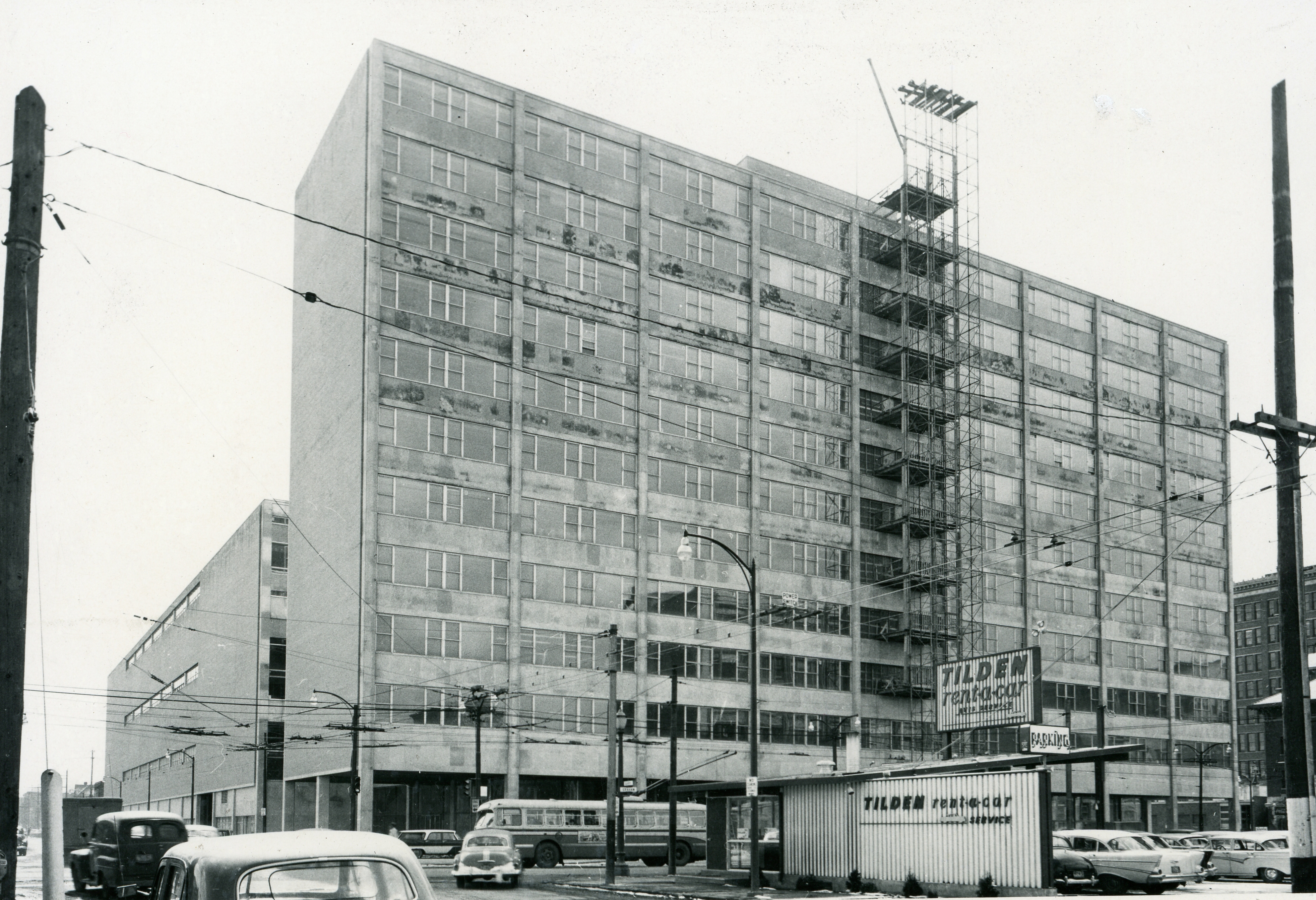 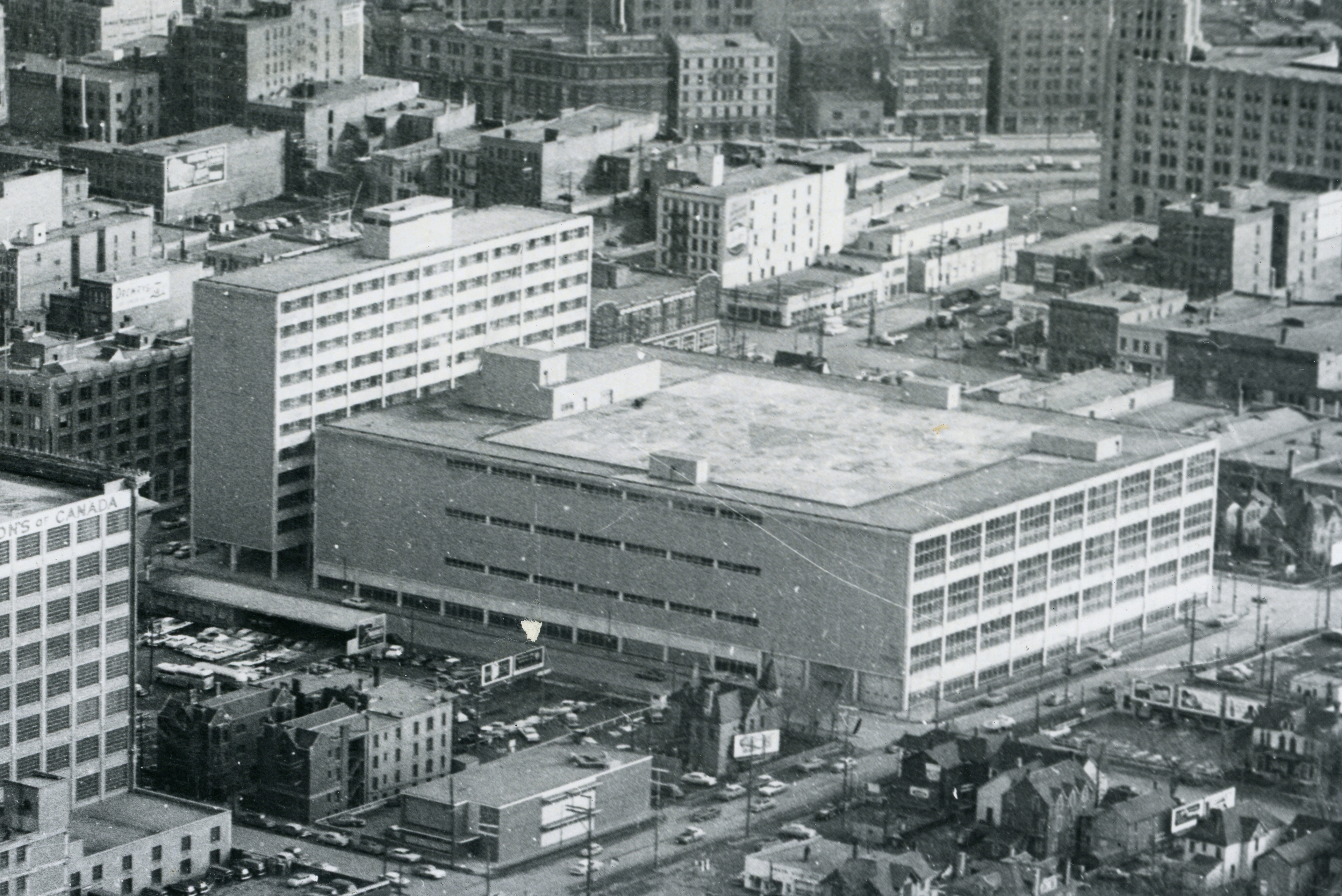 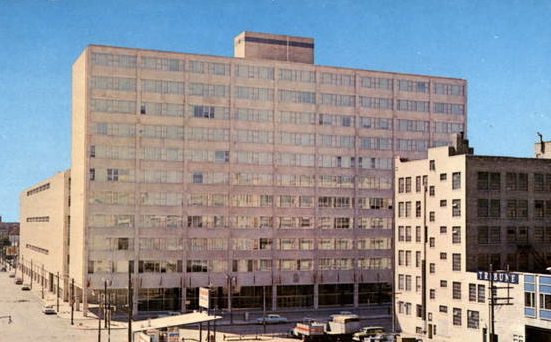 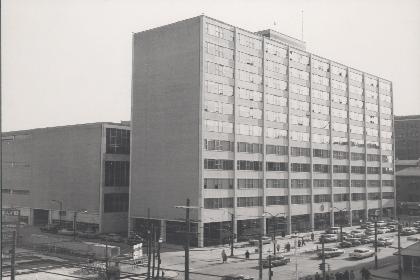 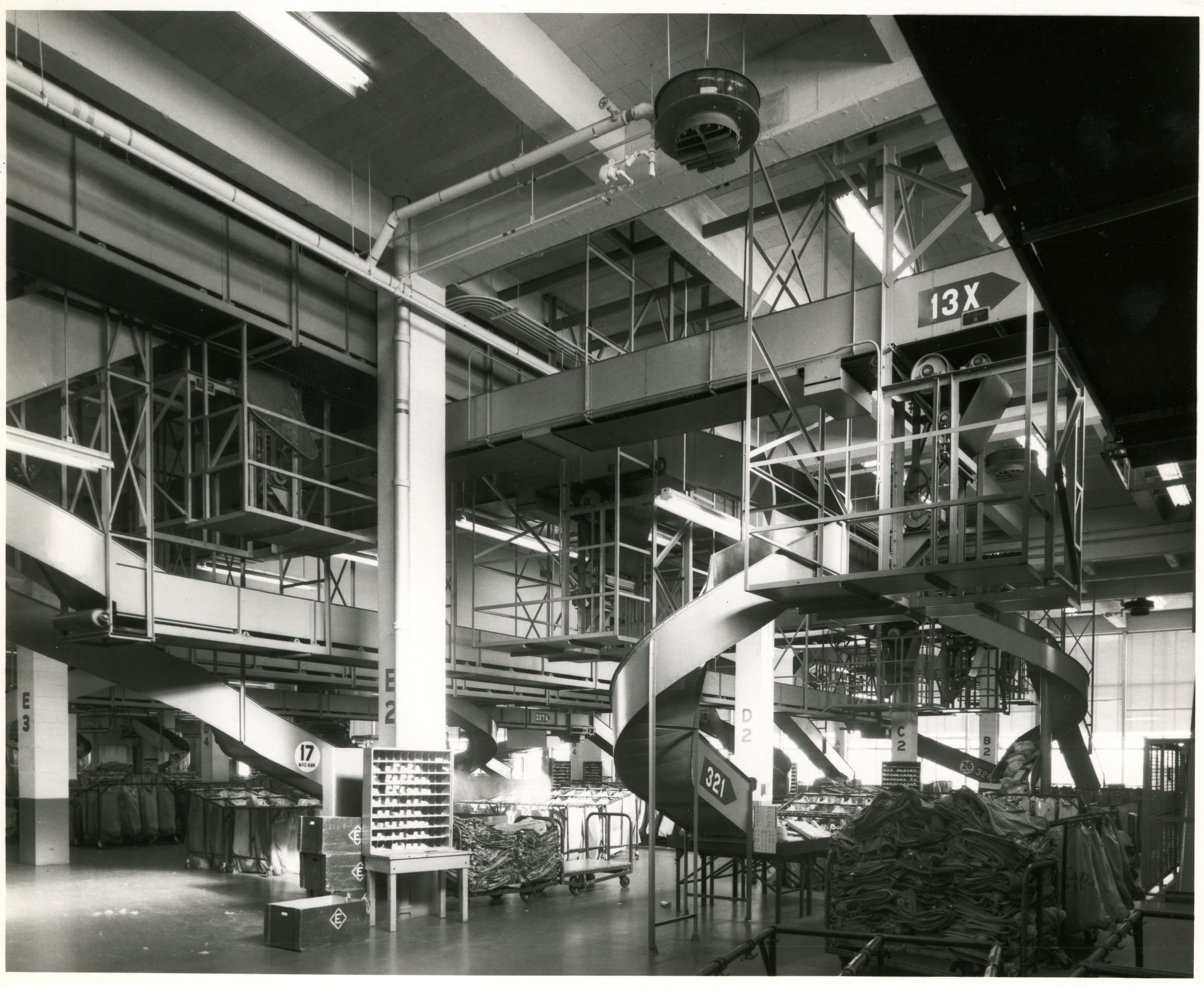 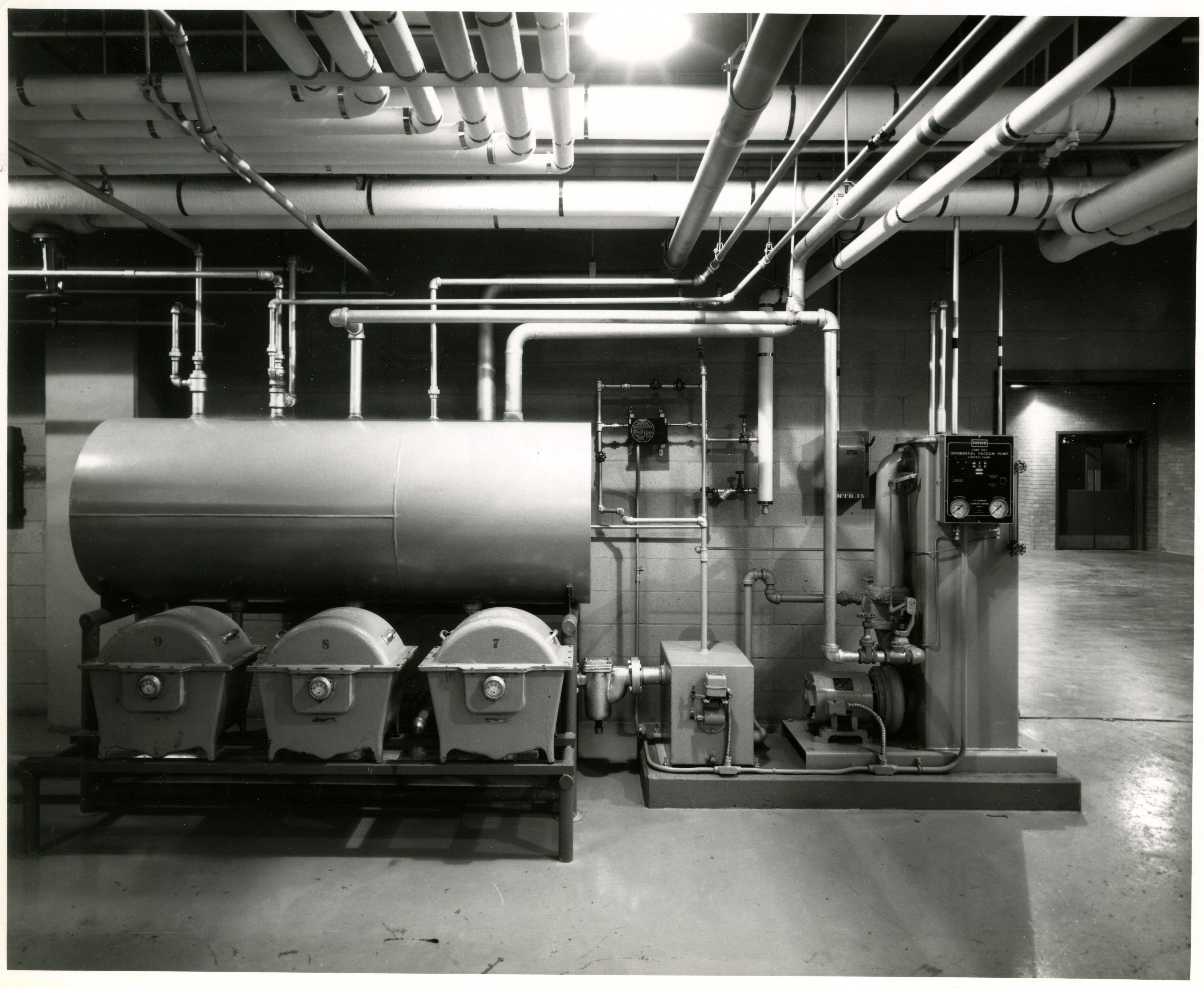 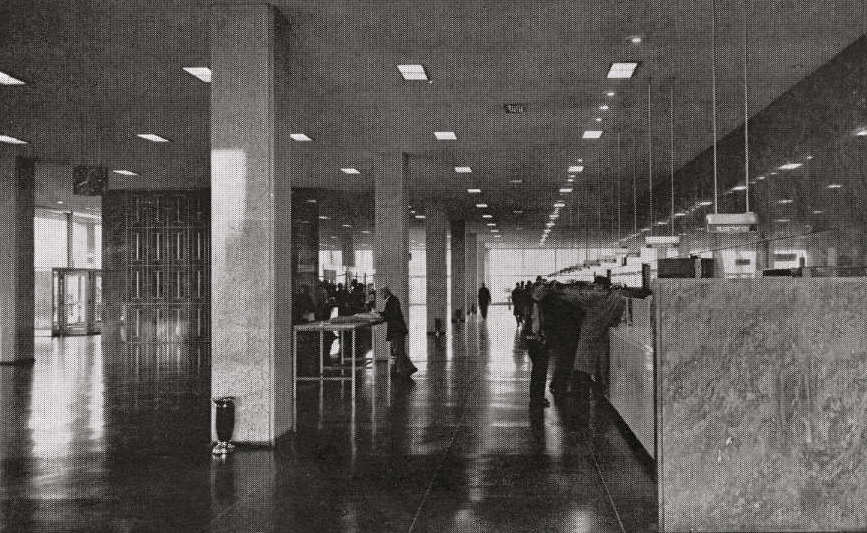 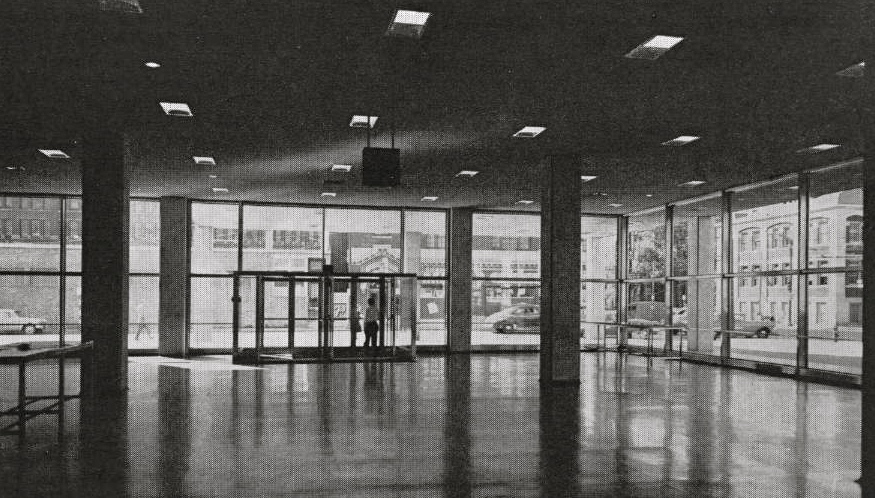 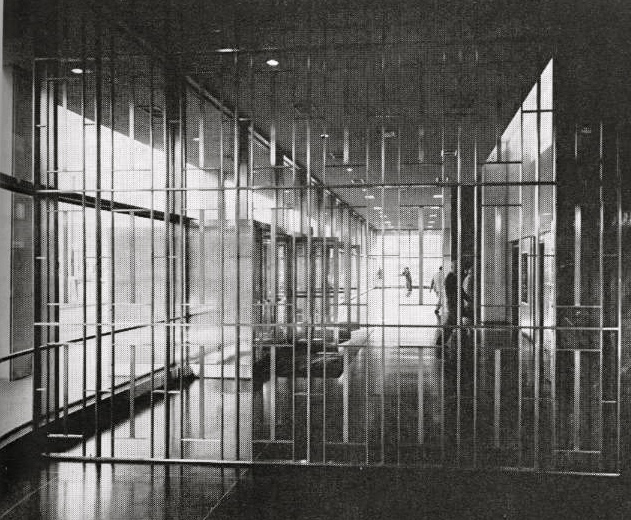 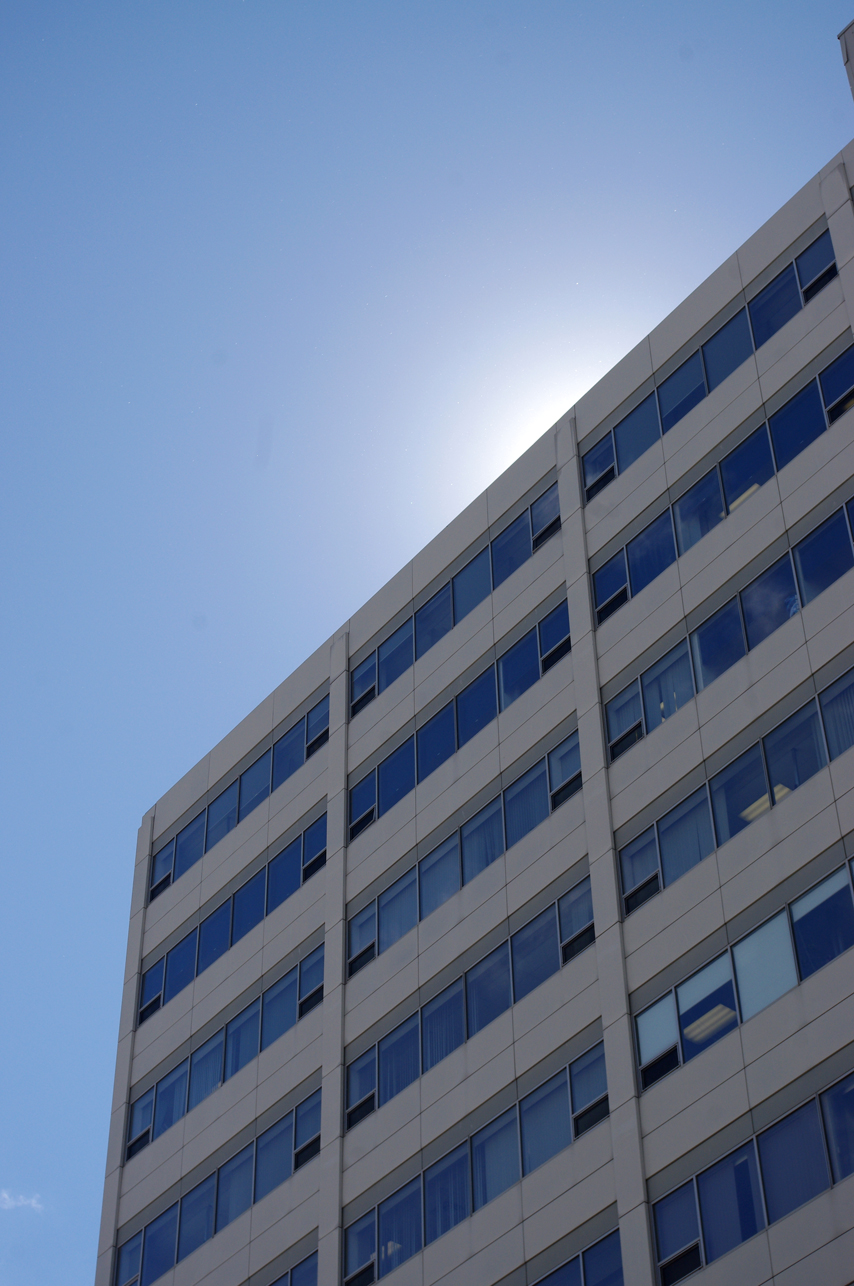 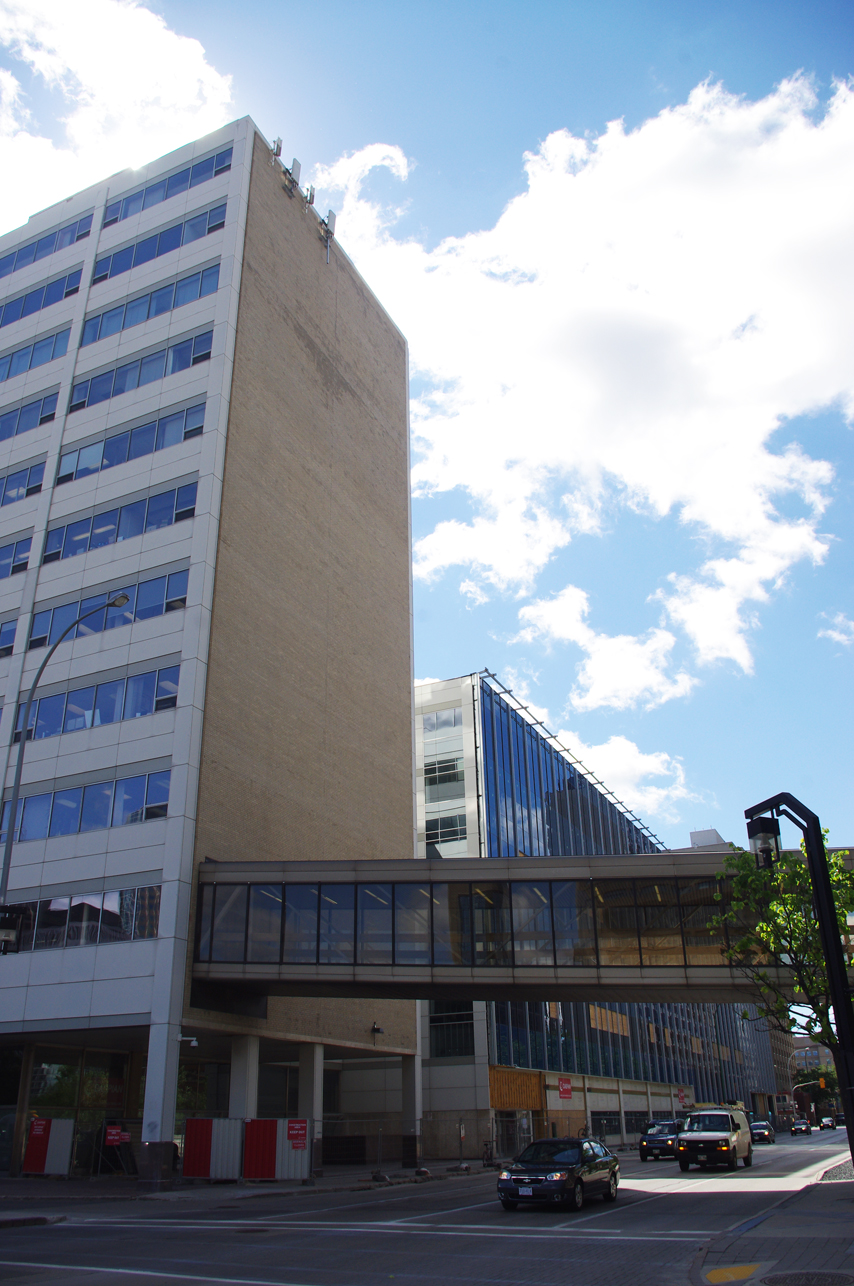 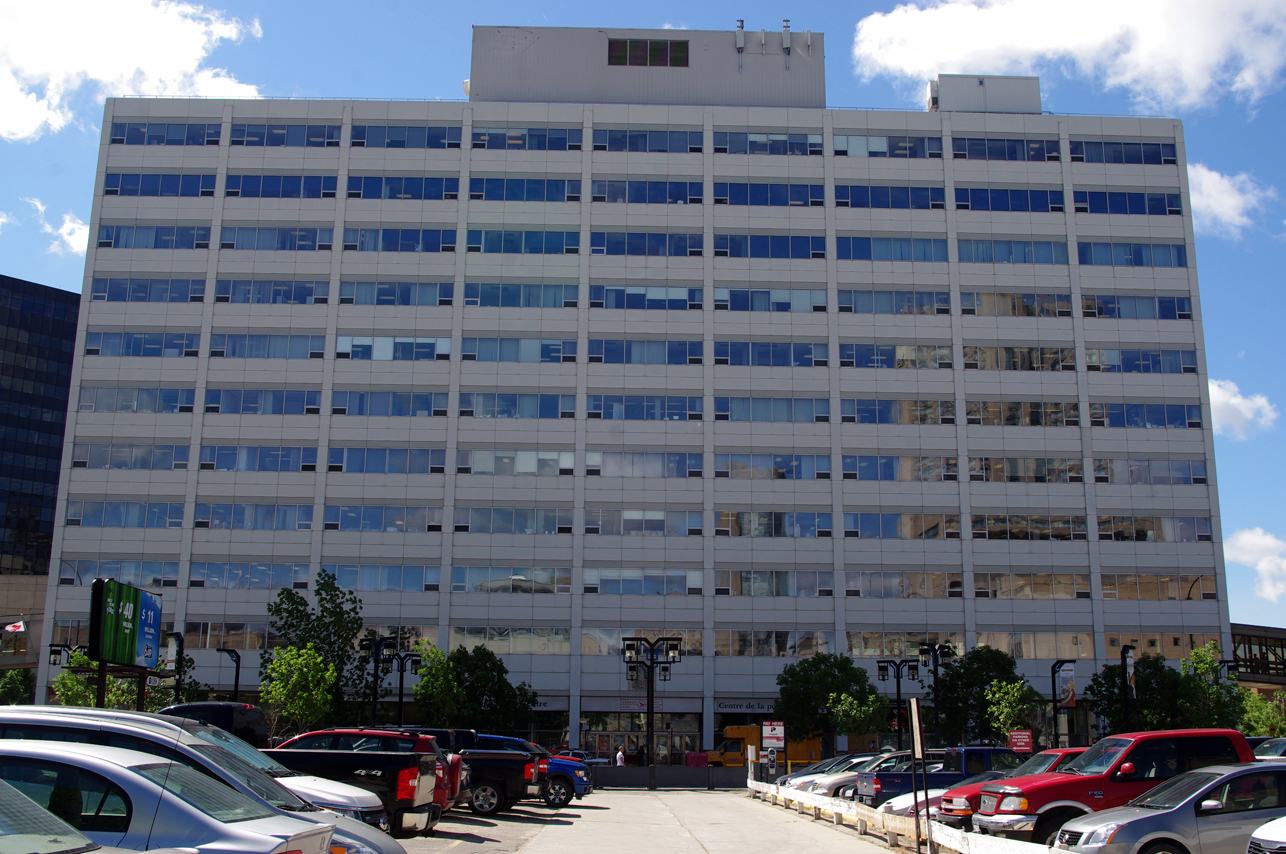 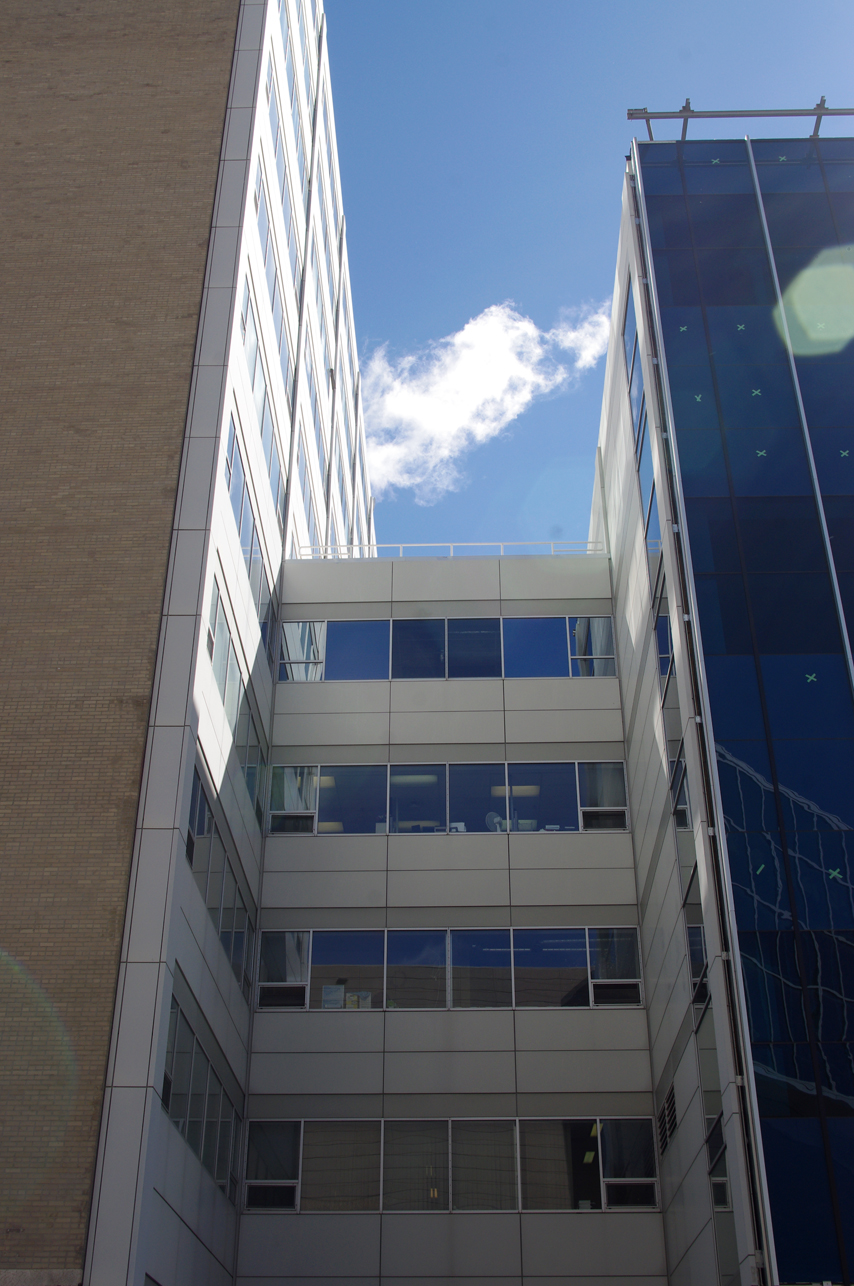 Designed by Green, Blankstein, Russell and Associates, 266 Graham Avenue was constructed between 1953 and 1958. The former Winnipeg General Post Office Building, which occupies an entire square block, was built in two connected sections--a 10-storey office tower on Graham said to be inspired by Mies van der Rohe’s Seagram Building in New York, and a four-storey postal terminal and plant. The tower portion was meant to bring together dozens of federal government offices scattered around the city in rented property. Ten years of planning and construction preceded the building's grand opening, involving everything from comparing the technologies of newly-built large post offices in other parts of the world to assessing spaces for each worker and soliciting staff input.

In 2010 construction began to repurpose the south portion of 266 Graham Avenue, the postal processing and sorting area, into a new home for the Winnipeg Police Service. These renovations were completed in 2015; it is expected that the office tower portion will serve as a rental office block.